This model is on a mission to get the 'world's biggest booty.'

Vanessa Ataides has worked hard in the gym to grow her bum to 50 inches, seven inches bigger than Kim Kardashian's famous booty.

But if she wants to hold records of the 'world's biggest booty,' Vanessa will have to beat the likes of Natasha Crown and Mikel Ruffinelli, who have 80 inches and 99 inches booty, respectively.

And Vanessa has embarked on her mission with enthusiasm. She has hired a team of personal trainers. She has also been taking supplements to boost her bum. 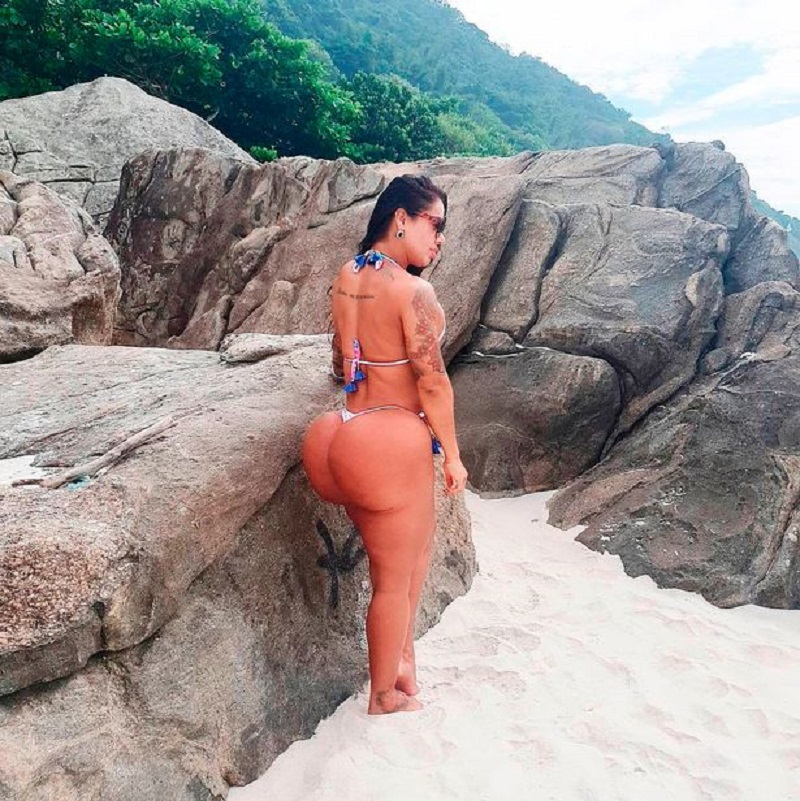 Vanessa wants to show off her hard work at 'Concurso Musa Verao.' This is a Summer Muse Contest in Rio de Janeiro, which will be held on March 20.

So, the fitness star has a long way to go before she achieves her goals.

Speaking of her mission, she said:

"I only have two months to achieve this…"

While her bum is now around 50 inches, Vanessa is already battling with problems associated with big bums. For instance, she's struggling to find clothes that fit her properly.

"Lingerie is complicated. But if I look hard, I find it. The only trousers that fit me are size XXL joggers, and it has to be of soft material." 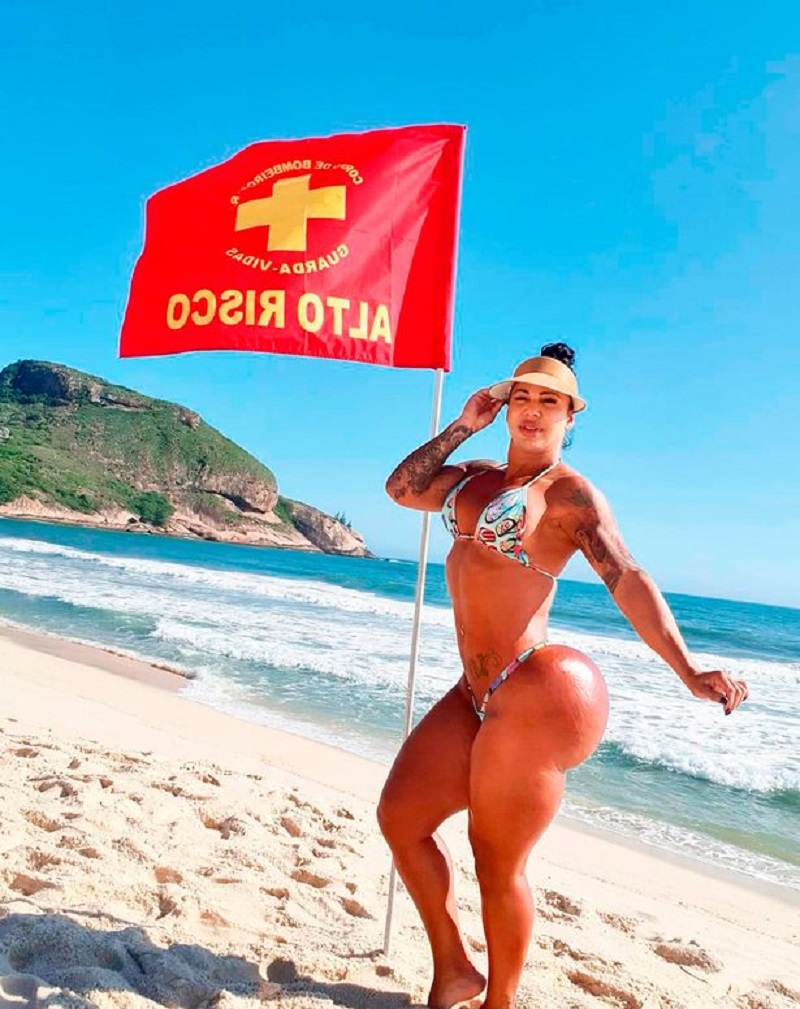 The 35-year-old, who boasts 17,000 followers on Instagram, also said trolls target her all the time. However, she revealed that she would not let critics get in her way of getting the biggest booty.

"The person who judges another by his or her body is a very unloved and unhappy person."

"The person who is happy with his or herself does not waste time criticizing others."