For the first time, a woman currently labeled as a "New York patient" has been completely cured of HIV. That makes her the fourth person ever to be cured of the deadly virus.

She was cured of the virus after getting a rare but precarious stem-cell treatment. She got treatment at the New York Presbyterian Weill Cornell Medical Center.

The last three patients cured of HIV were all men. Nevertheless, there have been two recorded cases of women fighting and beating the virus naturally.

In addition to being HIV+, the woman also had cancer. Her treatment was supposed to help her deal with both diseases.

Nevertheless, the treatment is rarely used as it is considered too dangerous. It is deemed "unethical" for anyone who does not have late-stage cancer to get the treatment.

The medical intervention involves getting a donor with a rare genetic mutation that makes them resistant to HIV.

The Dangerous Treatment Can Lead To Death

According to experts, the mutation is usually found in northern European descent. Still, only about 1 in 100 people have the mutation.

After finding a donor, doctors perform a procedure known as "haploidentical cord transplantation" which requires umbilical cord blood and bone marrow from the donor.

Umbilical cord blood is important in combating blood-based cancers such as leukemia, which the woman was ailing from. The bone marrow helps provide the body with stem cells.

Usually, cord blood does not work as well on adults as it does on children. Fortunately, stem-cell transplant helps boost its effectiveness.

Dr. Koen van Besien, one of the doctors leading the evaluation of the New York patient, told the media that adult donor cells help quicken the early engraftment process and make the transplant much easier and safer.

This form of treatment is very risky as it can cause death. That is why doctors don't use it to manage HIV under normal circumstances since patients have safer options.

For this reason, drastic and potentially fatal intervention is usually used on patients whose cancer is in its late stages. These people are generally likely to die from their illness unless they get a drastic medical intervention such as what this woman received.

According to experts, out of more than a million Americans currently who have HIV, only about 50 patients would qualify for the procedure.

The female patient was diagnosed with HIV in 2013, and she was then diagnosed with leukemia in 2017. This combination of health factors made her a viable candidate for the drastic treatment method.

After getting the treatment four years ago, her cancer has gone into remission. She also stopped getting her HIV treatments last winter.

The Patient Has No Virus In Her Body, Cannot Be Infected With It 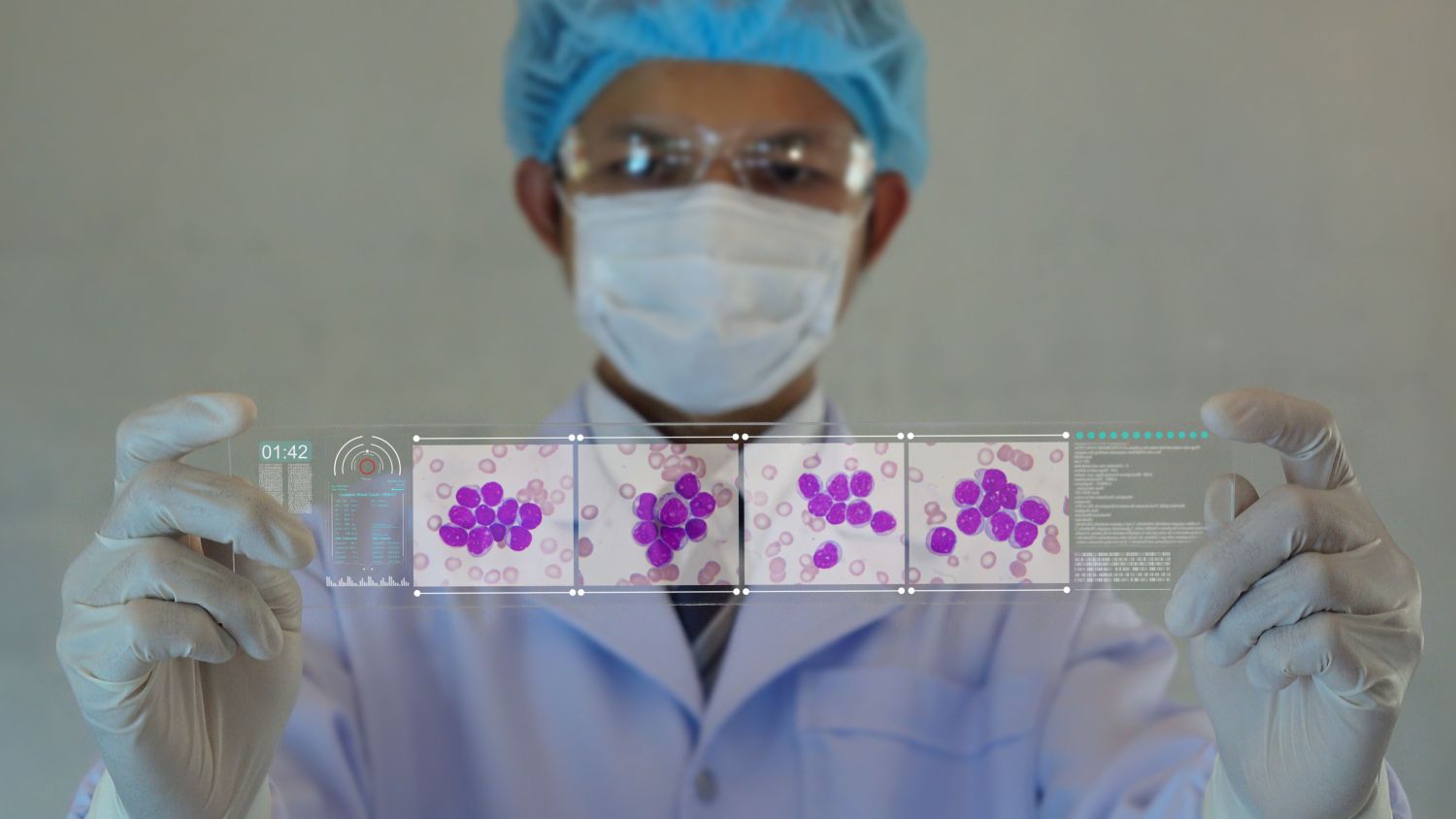 She stopped getting HIV treatment more than a year ago, and the virus has still not made a comeback.

Several scans have shown that she has no HIV cells in her body that could replicate. Additionally, attempts to reinfect her body cells with the virus in the laboratory after taking them from her body proved unsuccessful.

If, after a few years, doctors still do not find the virus in her body or succeed in infecting her cells, then they will be confident in saying that she has been completely cured of the HIV.

Dr. Ynonne Bryson expressed her excitement at seeing how well things had turned out. According to Dr. Bryson, the New York patient's case offered "more hope and more options for the future" of HIV treatment.