There are more streaming services these days than you could ever need, but back in 1928, viewers had only one option, and it wasn't even that great. Back then, people were introduced to the first television drama ever, a show named The Queen's Messenger.

Despite this being the only show they could watch, people didn't exactly appreciate or love it. And no one can blame them because it wasn't exactly an artistic masterpiece.

Nevertheless, the first television drama has gone down in history as the first significant step into the broad world of video-based entertainment shows we have at our disposal today.

With all the endless choices people have today, forgetting the first television drama that helped launch our modern entertainment world is easy. That's despite the fact that a century ago, television was virtually non-existent.

Radio was much more advanced, and most people got their entertainment needs met through this medium.

The First Television Show Changed Everything 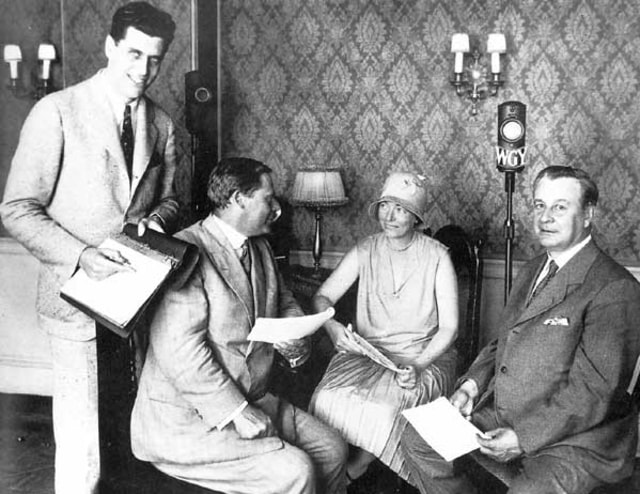 Everything changed when The Queen's Messenger aired on September 11, 1928. The world of entertainment has never been the same.

The first television drama was only 40 minutes long, and it aired on WGY Television. The television station was based in Schenectady, New York.

WGY was an experimental station owned by General Electric.

Creating The First Television Drama Was Quite Tedious

Even though the first television drama was met with a less than enthusiastic reception from audiences, it took quite a bit of effort to put together. For several months before it aired, significant developments had to be made.

Regularly scheduled television broadcasts had only been authorized in July 1928. Even so, the station was not quite ready to start airing programs such as The Queen's Messenger.

Before the authorization was granted in July, WGY had managed to carry out the first successful public broadcast. They managed to transmit a picture to personal television screens in the homes of four General Electric executives.

The executives were all based in Schenectady. The station also managed to send a broadcast from the station to Los Angeles.

This was a huge milestone, and General Electric did not want the opportunity to go to waste. They started to develop The Queen's Messenger to do a transmission test of their television system.

In August, the New York-based station could only air silent images that went with their radio programs. In other words, there was still some way to go before the first television drama could air.

The Drama Had Only Two Actors 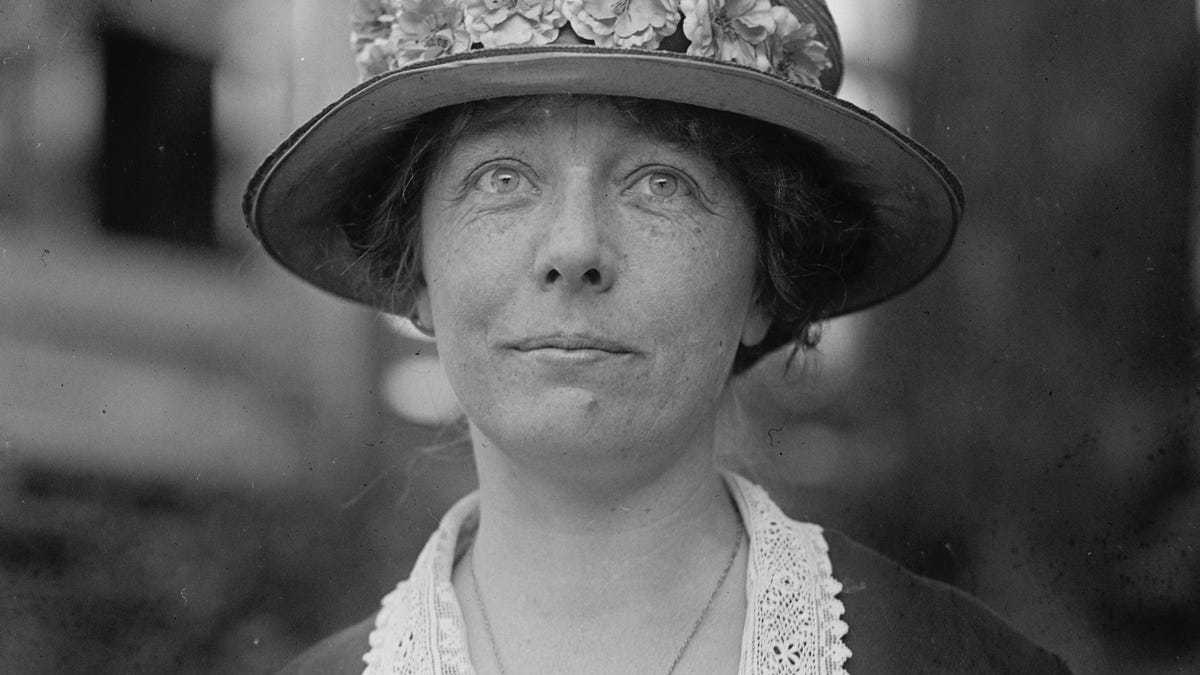 The first television drama was based on a one-act play by J. Hartley Manners, an Irish playwright. The show was a radio drama that was being adapted for television.

The television drama was developed by Ernst Alexanderson.

The drama featured Izetta Jewell in a starring role. Maurice Randall was also in the show as her only co-actor.

Jewell was a retired actress who started a career in politics and advocated for women's rights. She became the leader of the National Women's Party, which was seeking equal rights and opportunities for women.

Jewel also helped found Actor's Equity. So, she was pretty busy despite being a retired actress.

In the show, Jewel played the role of a mysterious lady who was trying to get her hands on secret documents that were being transported by a British diplomat.

The Technical Staff Outnumbered The Cast 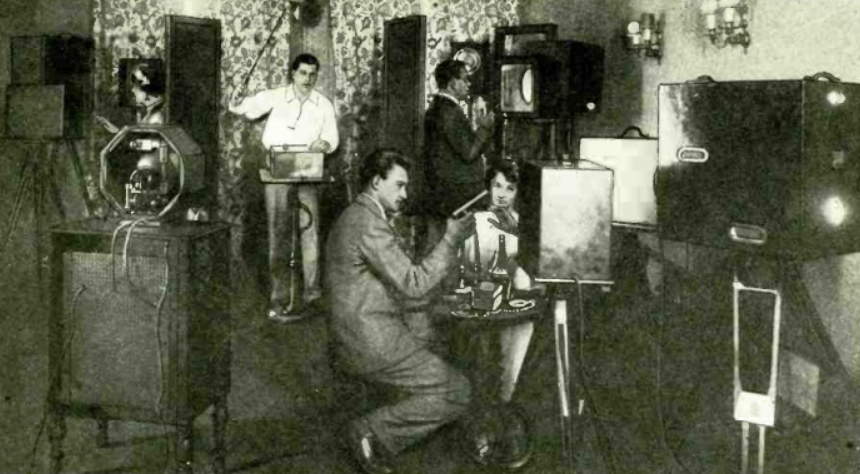 During the making of the first television drama, the technical staff outnumbered the cast members.

In total, there were four actors. Two of them were hand actors, and the other was face actors because only close-ups were possible.

At the time, television screens were pretty tiny. The televisions measured three inches in diameter at the time.

For this reason, three cameras were necessary so that two of the cameras could record the faces of the actors while the third focused on the hand gestures. Due to the small screens, there was no way to see both faces and hands clearly.

This had a huge role in the choice of drama the television station chose to create. The Queen's Messenger required just two actors.

Therefore, filming it would not be too demanding given the technical limitations they had to deal with at the time.

As the drama was recorded, the director, Mortimer Stewart, used a small control box to fade in and out between the images based on what seemed appropriate for the viewers to be watching at the time.

Stewart had to stand between the two television cameras that focused on Jewel and Maurice Randall, the two main actors. In front of him was a television receiver that he could see at all times. That's how he would know where to fade in and out of various images.

During the show's creation, special props were also necessary to enhance what the actors were doing and saying.

Additionally, the images were synchronized with audio using a radio receiver under the television receiver.

The First Television Drama Was A Huge Milestone 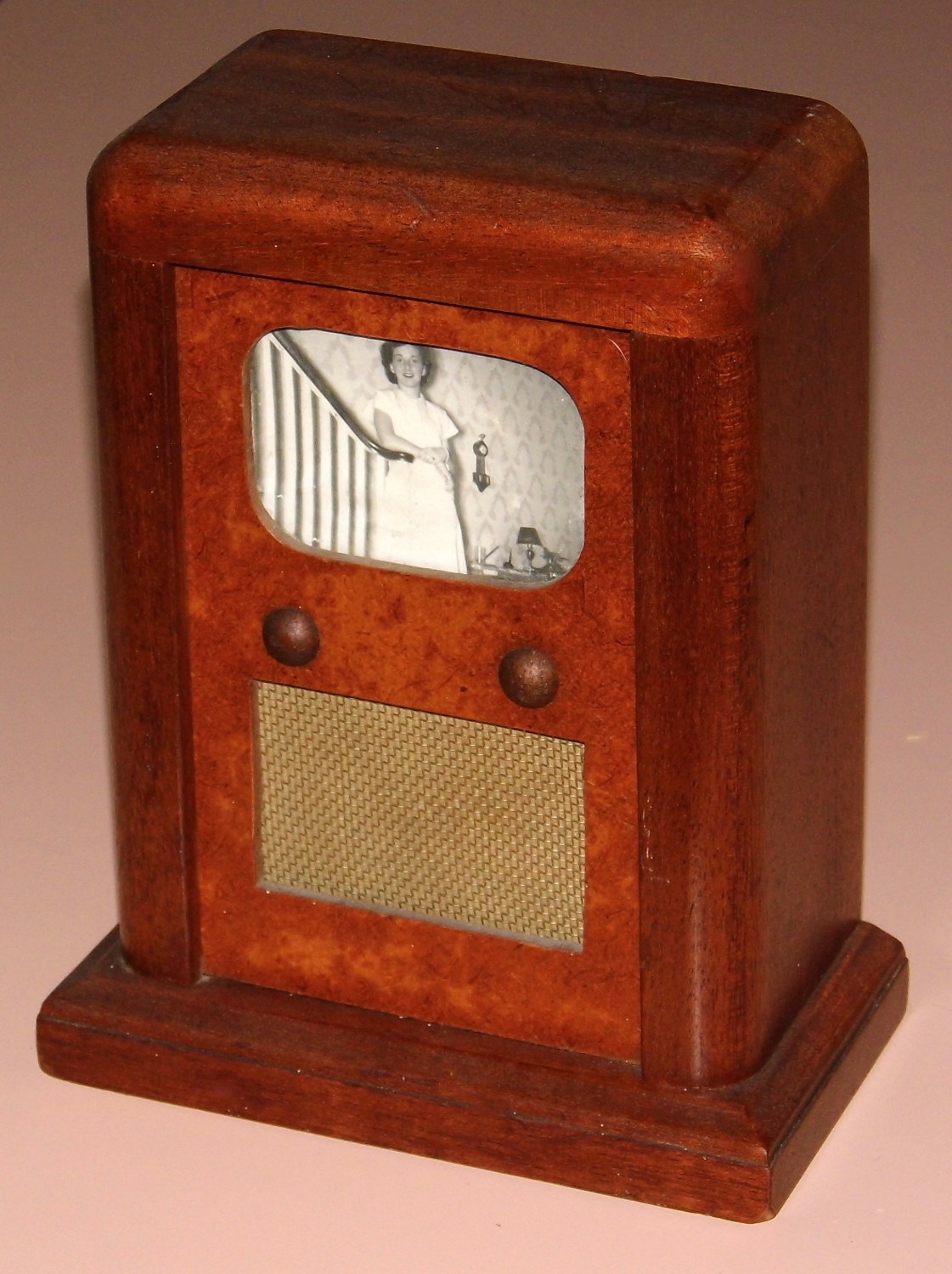 Naturally, at the time, colored television was not available. The black and white film also had mono audio.

The was quite a bit of popularity around the first television drama. Unfortunately for the program creators, the public opinion about the program after it aired was quite lukewarm.

To many people, there was still a long way to go before television drama could compete with radio. In all honesty, the first television drama was not a very good work of art, which is something the show's director admitted to.

Nevertheless, it still opened a lot of doors.

Izetta Jewel died at the age of 94 years old. After her iconic appearance in the first television drama, she became a regular commentator on a radio station in San Diego.

Jewel also loved swimming, and she kept at it until she was 85 years old.