Kristopher Boesen's life instantly changed when he lost control of his car on a slippy road and slammed into a tree. The fatal accident paralyzed his body from the neck down, and doctors warned he might never recover motor function from the neck down.

In an attempt to see whether he may regain some mobility, Kris was allowed to undergo a life-changing procedure that'd use stem cells.

According to the National Institutes of Health, stem cells can repair injured nervous tissue by replacing the damaged cells. 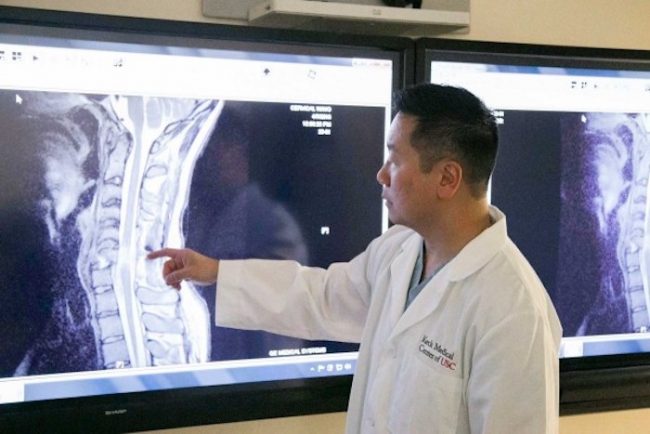 Though the treatment didn't guarantee restoration to his paralysis, Kris's parents thought that the risk was worth taking.

"With this study, we are testing a procedure that may improve neurological function. That could mean the difference between being permanently paralyzed and using one's arms and hands. Restoring that level of function could significantly improve the daily lives of patients with severe spinal injuries."

After around three weeks of therapy, Kris started showing signs of improvement. Within two months, he could write his name, answer calls and operate a wheelchair. 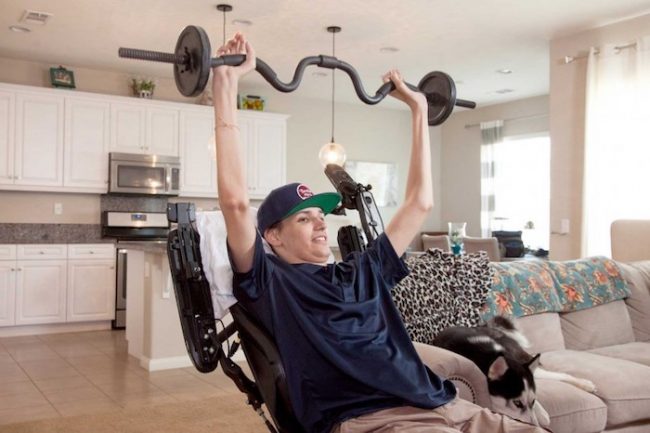 He had regained significant improvement in his motor functions, which are the transmissions of messages from the brain to muscle groups to create movement.

"As of 90 days post-treatment, Kris has gained significant improvement in his motor function, up to two spinal cord levels. In Kris' case, two spinal cord levels mean the difference between using your hands to brush your teeth, operate a computer, or do other things you wouldn't otherwise be able to do, so having this level of functional independence cannot be overstated."

"All I've wanted from the beginning was a fighting chance…But if there's an opportunity for me to walk again, then heck yeah! I want to do anything possible to do that."

While doctors couldn't promise any additional improvements in the future, they hoped to improve his chances.

Doctors continue to hope that other patients can also gain as Kris has made, and make goals like walking after quadriplegia a reality.