Octopuses are fascinating creatures, that's for sure. Their horrifying appearance has earned them a place in many legends for centuries.

However, people don't think they are too scary these days, and that's because we know a lot more about them than we ever did before. Octopuses are quite fascinating and wonderful.

Today, we know that they make great mothers and that they are also very intelligent.

Recently, it has been discovered that female octopuses are also feminists. A female octopus can throw objects at males that try to harass her.

That is quite interesting.

Scientists Have Been Obsessed With Octopuses For Decades 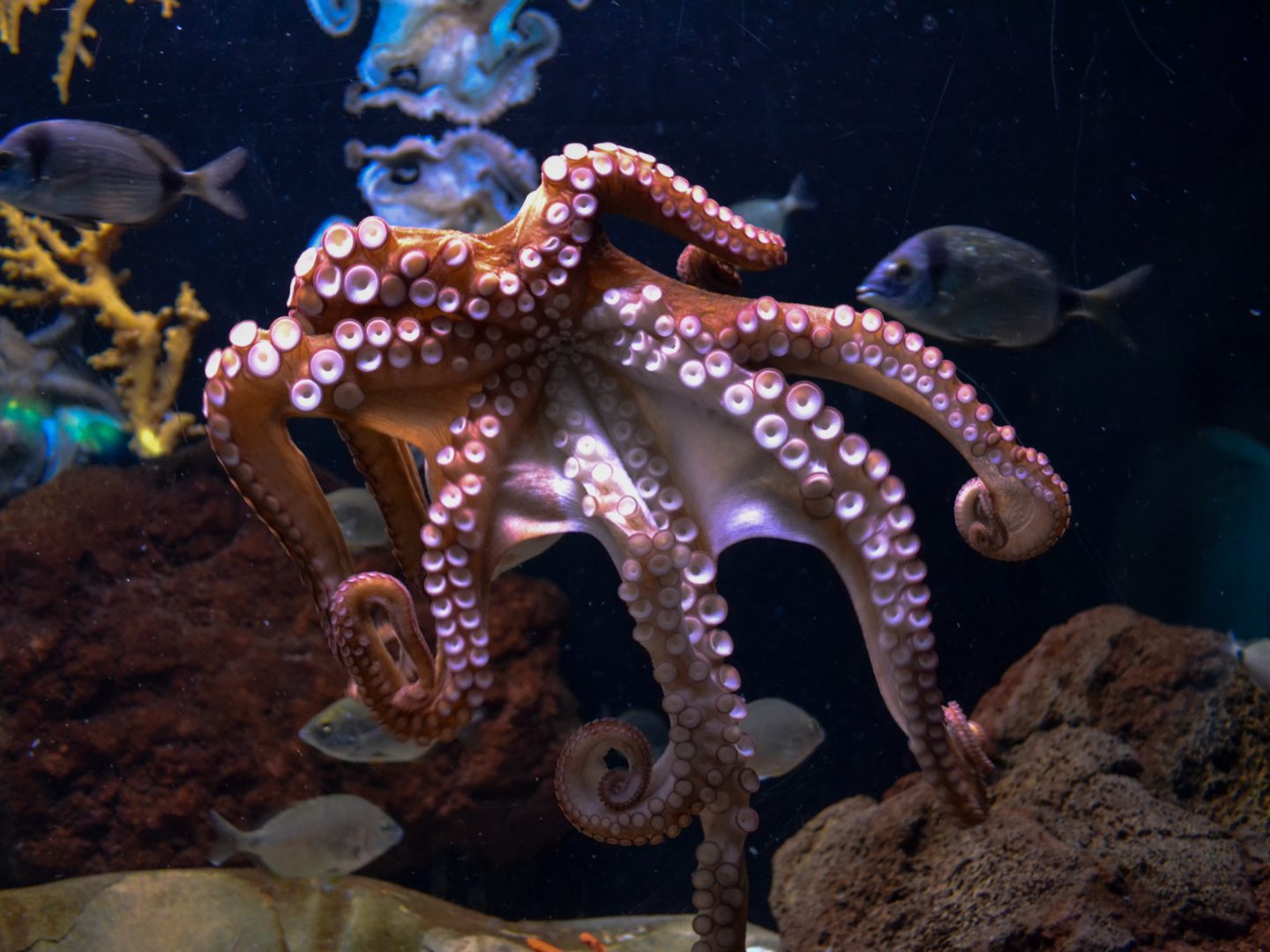 Octopuses have eight tentacles, which make these creatures both compelling and mysterious. More importantly, they have proved that they have a broad range of fascinating behaviors, and researchers have been keeping track of these puzzling octopus mannerisms.

We already know that octopuses are smart enough to open jars. They are also playful and exciting problem solvers.

Therefore, they are among the smartest creatures you could ever find at the bottom of the sea. 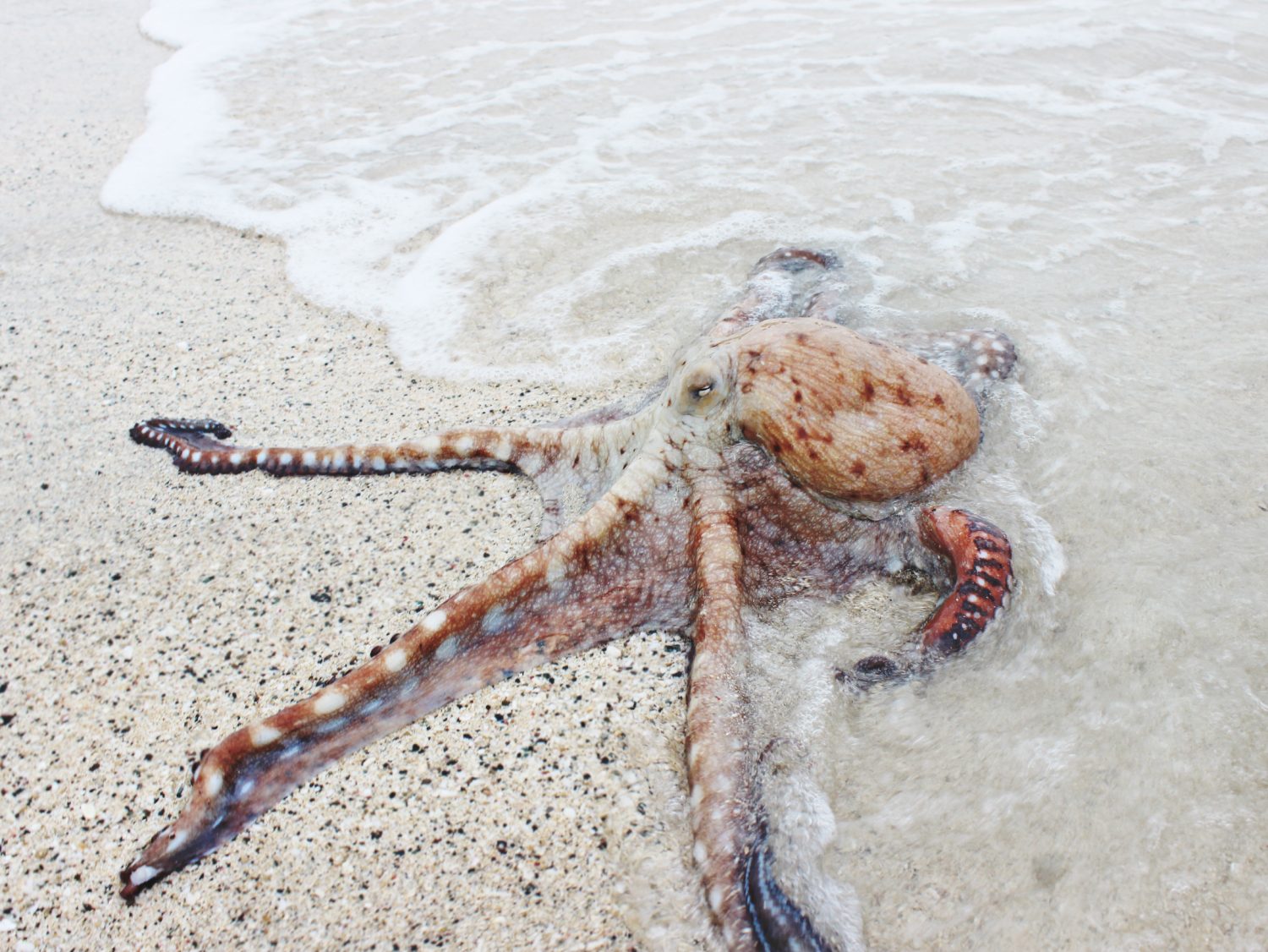 While octopuses are not as intelligent as whales or dolphins, their intelligence is nothing to snort at. Their brains are pretty large for their bodies, which is why they might appear to behave a lot like humans in some instances.

Recently, scientists found out that female octopuses have a rather peculiar behavior.

As incredible as it seems, female octopuses will throw stuff at male octopuses that try to harass them. This shows that feminism has been alive and well among octopuses long before it became a thing in our world.

Scientists first noted this behavior in 2015.

In fact, at the time, the experts did not fully understand the reason behind this peculiar behavior.

The Behavior Seemed To Persist Among Many Octopuses 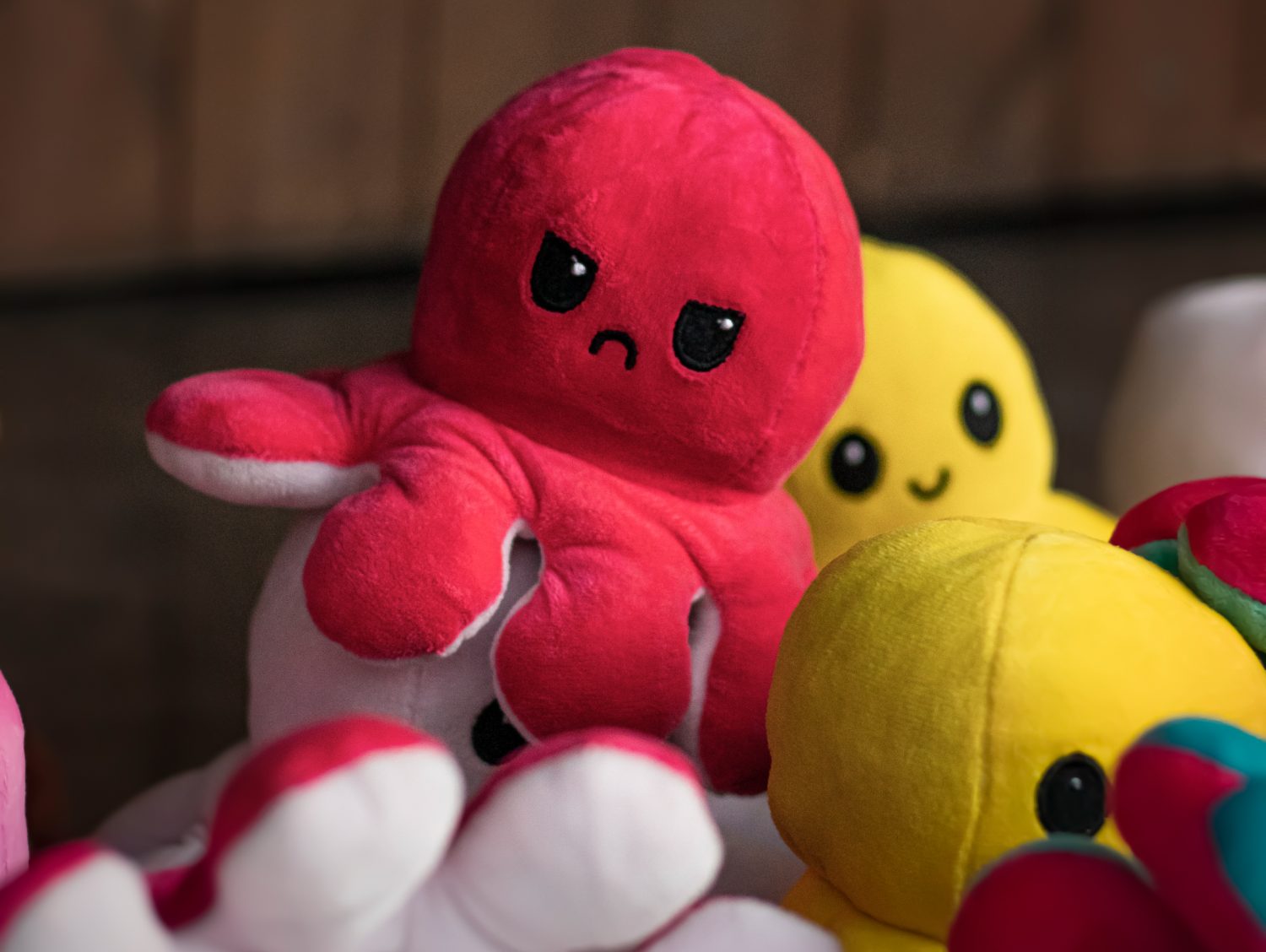 The female octopuses can apparently throw anything they can find to annoying males. Usually, the females threw silt and sand to distract the males trying to get close.

When that failed, they would throw rocks and shells. The experts found it puzzling that the octopuses were pretty accurate and precise when using these crude weapons against the aggressive males.

The creatures manage this feat with the help of a 'siphon,' a jet propulsion system they use to push out streams of water with a lot of force. 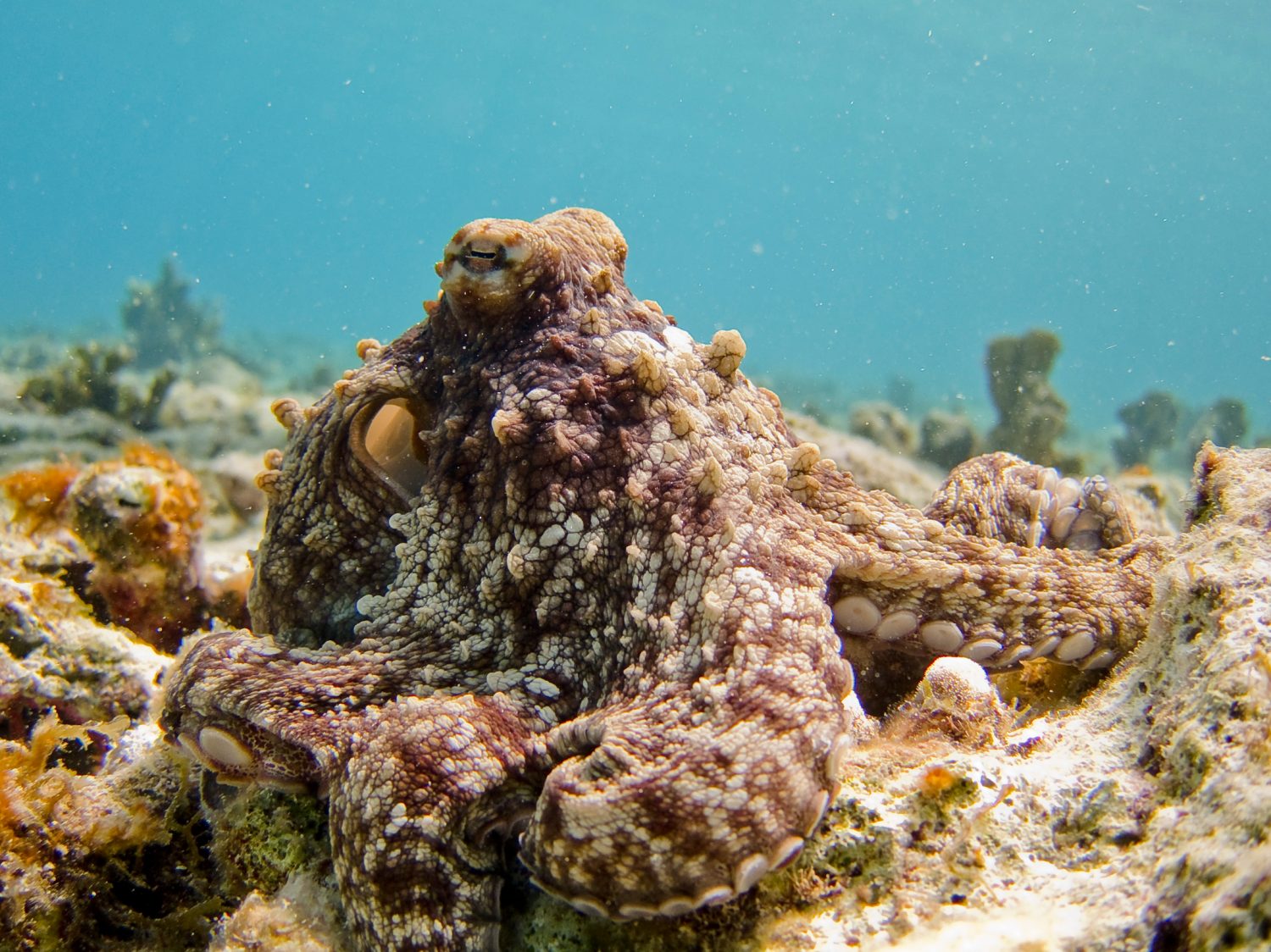 On one occasion, a female octopus was seen throwing sand at the same male on ten different occasions. However, despite all these attacks, the male did not respond in kind.

At best, the males dodge the objects, and they seem able to avoid the projectiles about half the time.

The Message Is Clear: Keep Your Tentacles To Yourself Or Get Hit

The female octopuses are simply teaching male octopuses to conduct themselves. Failure to do so means being comfortable with rocks flying in their direction.

We can all agree that these creatures can teach us a thing or two about respecting boundaries.