A female employee at an Iowa jail was arrested after being caught having sex with an inmate multiple times over several weeks, police said. Kayla Bergom, 27, allegedly had sex with the inmate on numerous occasions in one of the jail's utility closets and one of the recreation yards in the facility, according to The Gazette.

Bergom was fired after her arrest and faced up to three years in prison if convicted on charges of sexual exploitation and sexual misconduct with an unidentified 29-year-old male inmate several times.

They had sex at least once in a utility closet and at least twice in the recreation yard during their short affair, which lasted from September 2020 to April 2021, according to The Gazette.

Bergom was indicted after working at the jail for three years, according to Dennis Kucera, the Tama County Sheriff, who spoke to The Gazette. 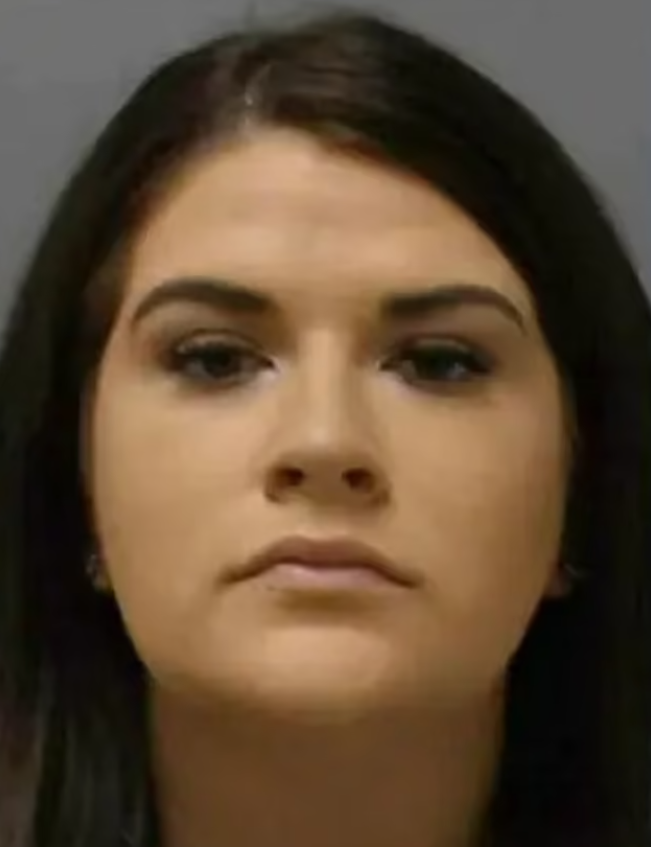 August 12 is the date scheduled for her trial. The former prison employee, who maintained she was innocent, may be jailed for up to six years.

It's unknown if the inmate is still in custody. Still, according to The Gazette, Bergom had multiple intimate sexual encounters with him between September 2020 and April 2021 when he was a prisoner.

Prison guards are prohibited from having sex with prisoners under federal law. According to the Interrogating Justice, this is because those detained cannot legally give consent.

It said, "A prison guard who engages in sexual activity with an inmate may be sentenced to up to 15 years in jail."

After a county staff filed a complaint, the Iowa Division of Criminal Investigation took charge of the investigation. After then, it was finished in March.

Templeton1.org claims that the Tama County Jail is quite a small facility with a maximum capacity of 30 inmates serving sentences ranging from months to a year.

The facility has laundry, medical, and kitchen services inside of it, and it is said that interactions between staff and convicts are direct.

Casey White, an Alabama inmate, was accused earlier this month of the murder of Vicky White, a prison officer who had aided his escape from custody. The two had been on the run for 11 days before being apprehended.

On April 29, 38-year-old Casey and the prison guard set up a well-planned escape from prison in Florence, Alabama, for a falsely claimed mental health evaluation. After that, the duo switched vehicles and pretended to be someone else as they traveled across three states.

Vicky White, 56, was shot dead during a police chase in Evansville, Indiana after the duo had been on the run for 11 days. According to the authorities, she shot herself in the head. After the chase on May 9, Casey was taken into custody right away.