Bodybuilder and mother-of-one Adele MacGillivray has received criticism for being too muscular. However, the 28-year-old fitness enthusiast claims she has never felt more ladylike.

Adele began her fitness journey in 2016 and after three years of sculpting her body, she won her first bodybuilding competition.

After giving birth to her son Alex she made a record recovery as she won another gold medal only six months later. 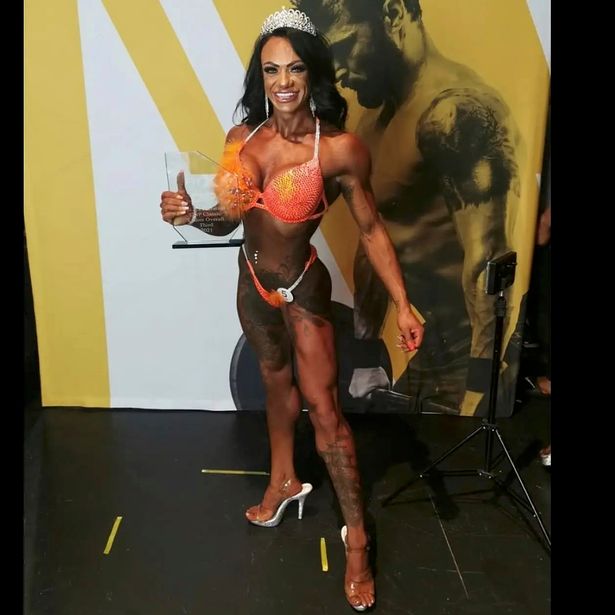 The muscular mother is in love with everything fitness and she could not care less about what the trolls have to say about her.

"Multiple people have called me a man and said I'm too muscly," she has revealed.

"People have said 'you're bigger than the average male' and 'do you actually think that look is attractive?'"

Adele, who is married to personal trainer Robbie, confessed she was affected by the harsh words at first.

"I would say it did affect me at the start because I didn't really have many people around me that understood it."

She then decided to ignore the trolls and focus on everything positive since she "genuinely loves the sport". 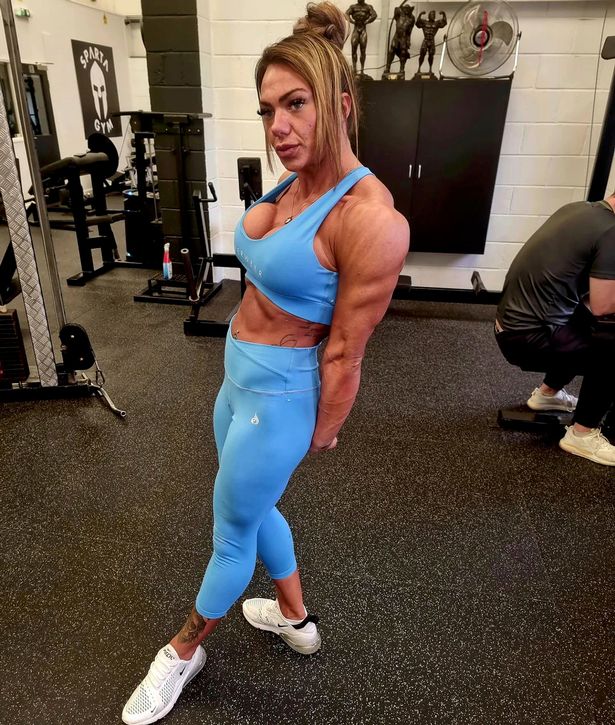 Adele is proof you can be very muscular and feminine at the same time. She describes herself as "very girly" as she loves eyelashes, extensions, and tanning.

She met her husband when she was exercising in the same gym where he worked. The two immediately felt a connection and they share a strong passion for fitness. 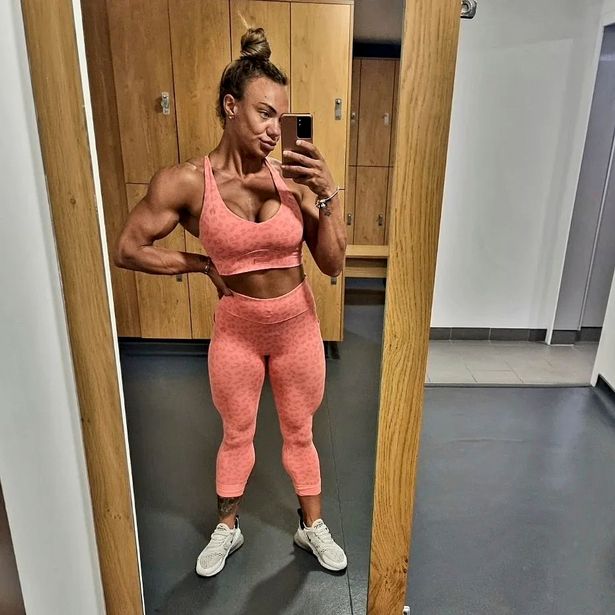 Adele now wishes to inspire other mothers and show that any fitness goals are achievable no matter how many kids you have.

"It's the best feeling in the world being able to show what you can do straight after giving birth," she said.