Special Agent Jess LaCroix, played by Julian McMahon on FBI: Most Wanted, will be leaving the show after the third season. Next week, McMahon will film the last episode as part of the cast.

Plans are already in place to replace him before the season ends.

According to the executive producer of the show, Dick Wolf, the actor's departure will be saddening because his portrayal of LaCroix "has been a key factor in the success of FBI: Most Wanted."

McMahon also talked about the departure, claiming that he was proud of his fellow cast and crew members. During the statement, he explained that he was leaving the show to pursue "additional creative pursuits." 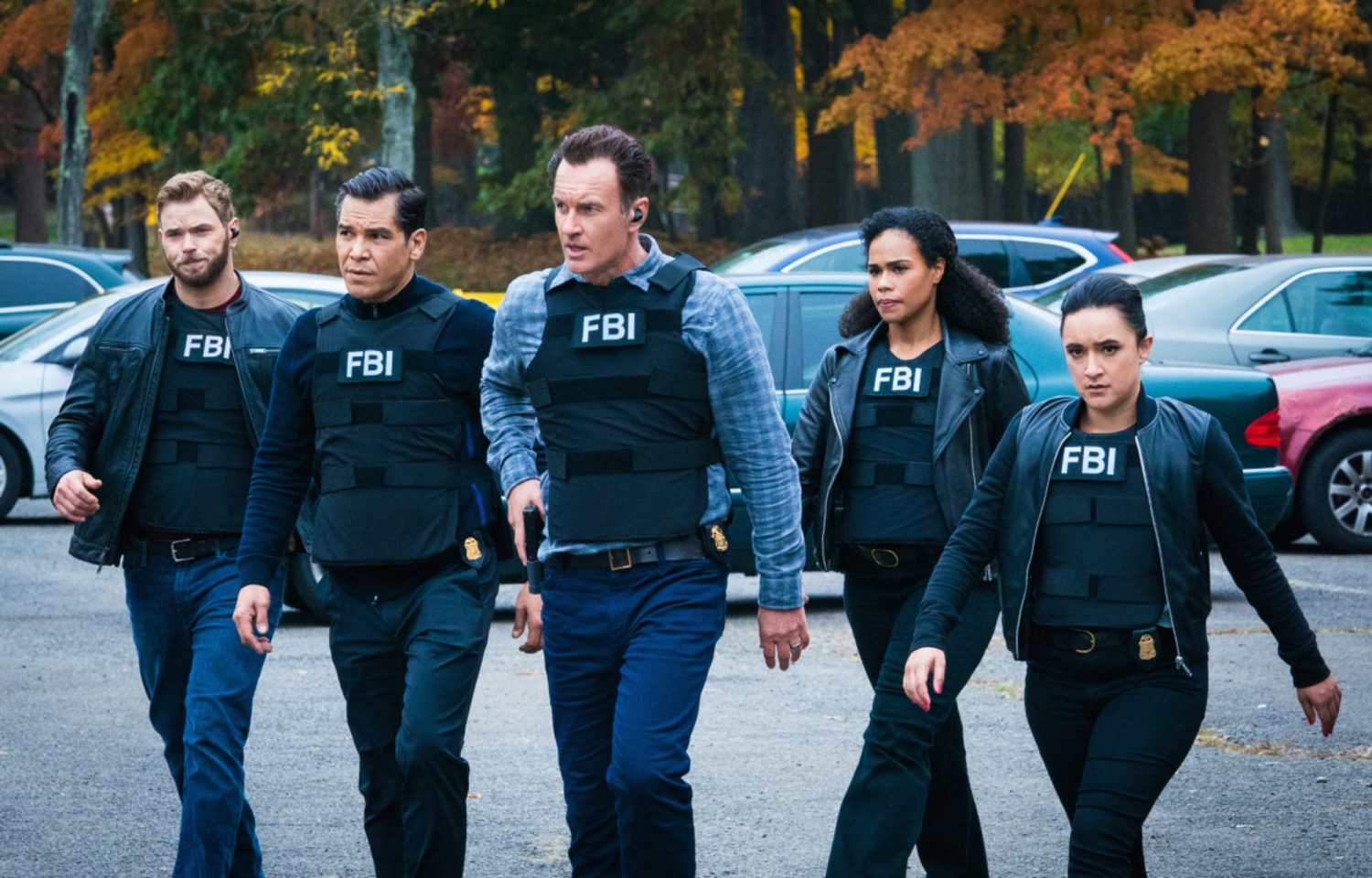 There was a discussion about the actor's departure to ensure a smooth transition from his LaCroix character.

He also said he was proud of what he had done and how the show had evolved. His wish was that the popular show would meet with even greater success in the future.

McMahon explained that he was proud of his role because LaCroix was a "good man."

The show is based on the Most Wanted Unit, and it focuses on tracking down criminals who have committed the most serious crimes.

The show was created as a spinoff series to FBI on CBS.

So far, no news of McMahon's replacement has been released. Full details of his release have also not been made public.

His daughter, Tali, has left for a boarding school in Canada, and her movement might offer clues about his departure.

Otherwise, FBI: Most Wanted fans can still expect to enjoy the show. The original series is already in its fourth season, and FBI: International is in its first season.

Obviously, McMahon's leaving will be a huge blow on the fans of the show.