A man who claims relentless farts have plagued his life since eating a ham sandwich at a Christmas market five years ago is suing the stall that sold it to him.

Tyrone Prades, from Chippenham, Wiltshire, was visiting Blackpool's Frankfurt Christmas Market in Birmingham with his wife and children back in 2017 when he bought the snack.

But within hours after eating the harm roll, things started to go south for the 46-year-old, who claims he was hit by cramps, fever, vomiting, and diarrhea.

His lawyers told the High Court that he was bedridden for the next five weeks with salmonella.

Prades's ordeal didn't end there, though.

His lawyer, Robert Parkin, added that his client was sick for months, with "excessive and uncontrollable flatulence" that wakes him at night and embarrasses him in public five years on. 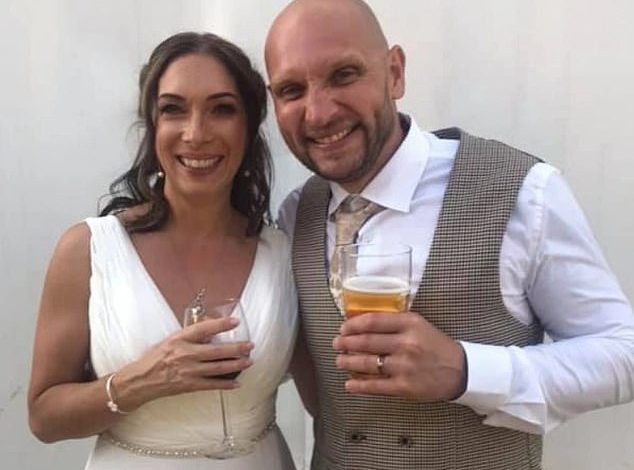 "The claimant continues to suffer from excessive flatulence, which causes him a great deal of embarrassment."

"The symptoms are, primarily, fatigue and altered bowel function associated with 'churning' within his abdomen and flatulence."

"The claimant's stomach continues to make frequent churning noises to the extent his sleep can become disrupted."

"As a result of inactivity following the incident, the claimant has become overweight. He has struggled to keep up with his pre-incident leisure and work activities."

"The extent of the symptoms has been life-changing."

Now, the unfortunate farter claims he contracted salmonella from the harm roll, and Frankfurt Christmas Market Ltd should pay him $240,000 (£200,000) in compensation for its negligence.

But the food company denies the blame, claiming there were no salmonella bacteria at the ham hock stall. The stall is also disputing the size of the claim.

However, lawyers seem to disagree.

Parkin alleged that the stall in question was closed and deep cleaned, following a Public Health investigation.

This was after several other customers who bought food at the market reportedly fell ill.

"A total of 16 people in three groups complained of similar symptoms after eating at the stall."

"Following an investigation by Public Health England, two cases of salmonellosis were confirmed as originating at the stall between 9 and 11 December 2017."

"E.coli bacteria was found on a knife used to cut cooked meat, and an unsatisfactory level of Enterobacteriaceae – the family of bacteria containing both e.coli and salmonella – was found."

"This caused the stall to be closed and deep cleaned and the remaining food disposed of."

The case is now in the High Court and is set to go on trial later.