Two-day-old Luna was assaulted and beaten to death by her father, Liam Deane because she "would not stop crying." The 22-year old father was later found dead in his prison cell.

Luna died in the hospital three days after the attack due to her injuries. Deane pleaded guilty to punching his daughter in the face, and he was convicted earlier this year.

It was on June 17 that the terrible incident happened. Luna's mother, Karen Bissett, 21, went upstairs to sleep in their home in Wakefield, West Yorkshire.

The following day Deane told her that Luna had fallen during the night and hit her head. Therefore she had trouble breathing.

The couple called an ambulance, and when the paramedics arrived, they noticed the baby's face was bruised and swollen.

They took her to Leeds General Infirmary, but her life could not be saved. She died three days later, on July 14. The cause of death was head trauma caused by catastrophic brain injuries. 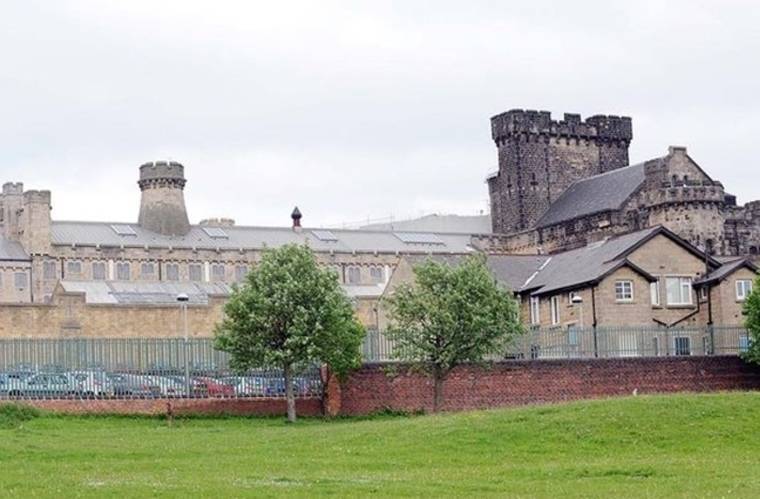 While interrogated by the police, Deane broke down and told the officers that he was responsible for the baby's injuries. The incident happed while Karen slept and he was alone with Luna.

He admitted to having lost his temper when the baby would not stop crying, and as a result, he punched, shooked, and squeezed the baby.

The prosecutor told the court:

"He (Deane) said he was responsible for all of the injuries that she had suffered and he said that Luna had not settled down and he lost control." 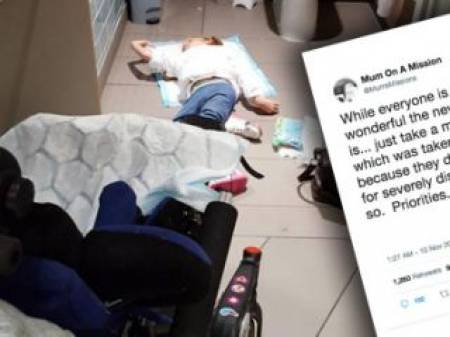 Deane was jailed for life with a minimum of 10 years. He was found dead in his cell on November 12 by staff at HMP Prison Leeds in the United Kingdom, where he was serving his sentence.

His cellmate, 29-year-old John Westland, was discovered to be the killer, but the circumstances around how Deane's life was taken are unclear.

The investigators found signs of asphyxiation on Deane's body caused by pressure to the head and face. Shards of glass from a broken bottle of aftershave with Westland's fingerprints on them were found near the bed.

Westland had a history of violence and was serving time for rape and grievous bodily harm. For his murder of Deane, he was given life in prison with a maximum of 19 years. 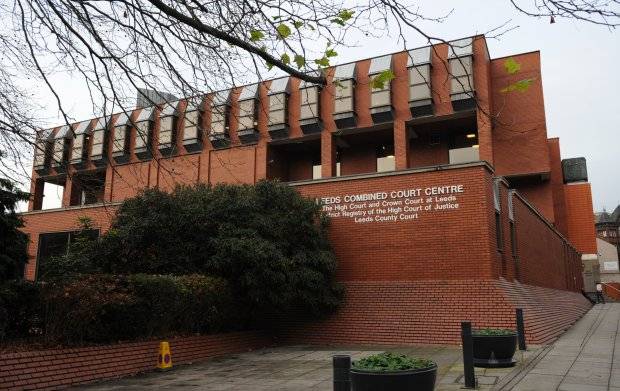 "You told the jury that you believed Liam Deane was a sex offender, but he was not. He had committed a very serious crime, but had admitted it from the first and was trying to come to terms with what he had done. It is an unfortunate consequence of life in prison that those who are themselves guilty of serious offenses, as you were, will find another inmate to look down on. Given the nature of your own conviction, some might find that to be rank hypocrisy."

Westland told the jury that Deane was known as the "baby killer" and that he faced taunts and threats from the other inmates. Allegedly, Dean was also in debt with other prisoners by the time of his death.