Before he collapsed outside a pizza restaurant, a teenager begged bystanders to help him. He had been fatally stabbed, and when the police arrived, they found the teen suffering from "stab injuries."

The crime happened in East London, and although the victim got assistance from emergency services, he was soon pronounced dead.

Later, authorities identified him as Ghulam Sadiq, an 18-year-old boy.

A witness said that bystanders had gathered around the boy, who was bleeding from his injuries and the mouth. Unfortunately, their attempts to save him proved futile. 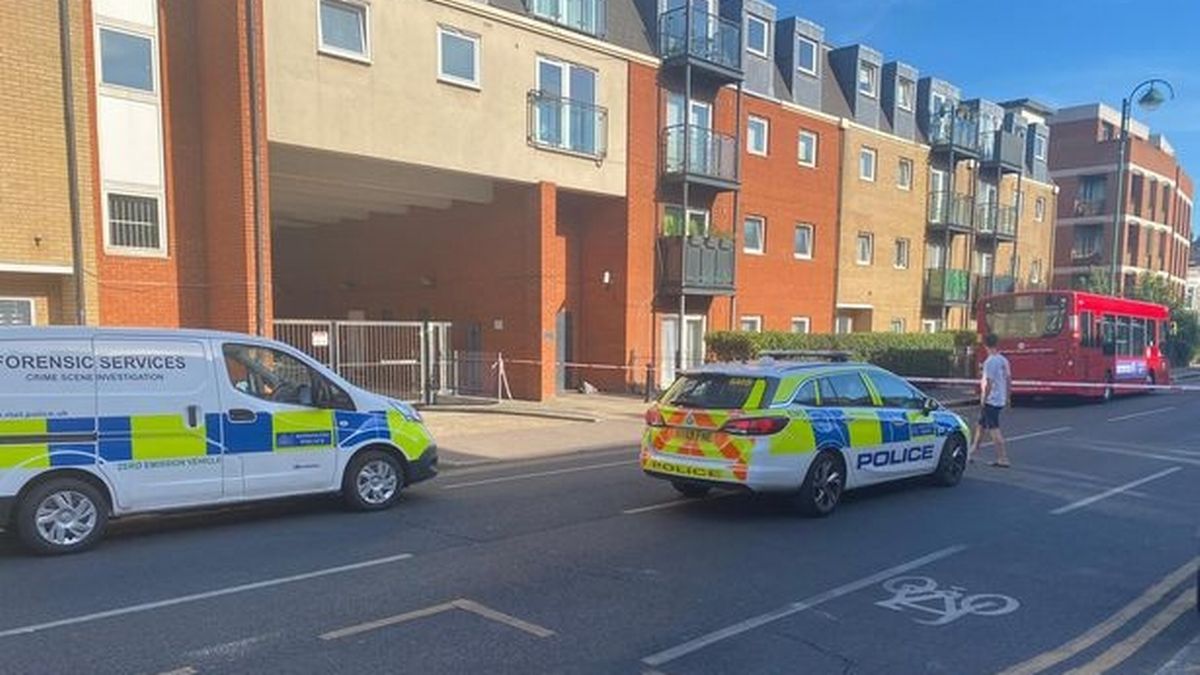 A worker at the pizza restaurant, Abdullah, ran to get some clothes that would be used to put pressure on the boy's wound. Sadiq had told the worker to help him before falling to the ground with serious bleeding.

A large crowd had gathered trying to save him, but his injuries were too severe.

Abdullah ran to another shop to get him clothes to stop the bleeding. Still, their efforts to help did not bear any fruit.

When the police eventually arrived, they tried to save him for about 10 minutes before the teenager passed away. At this point, "there was blood everywhere." 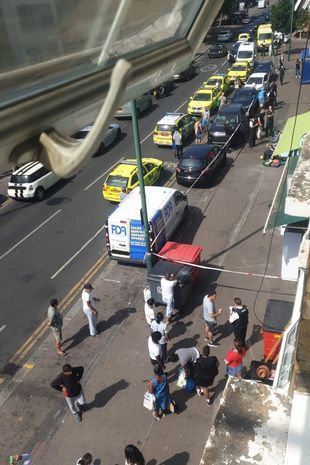 Linda Bradley, Detective Chief Inspector, sent condolences to Ghulam's family as they came to terms with the tragedy. Linda noted:

"He was attacked in broad daylight on the busy High Road on a summer Saturday afternoon. I know this will shock and appall the local community, and I want to assure them we will do all we can to identify and bring to justice those responsible."

Bradley also added that the area was probably busy when the incident happened, and she asked anyone with information about the crime to come forward with the information.

She also thanked local businesses and other people for the assistance they tried to offer as the authorities tried to solve the mysterious crime.

A spokesperson for the local police said that the police had been called to the scene at around 2:15 pm on Saturday, 6 August. They found the boy with serious stab injuries.