The wait for fans to see the Fast & Furious franchise's next installment just got longer. Fast 9 has pushed its release back by nearly a year to Spring 2021.

Universal Studios, the company behind the Fast & Furious franchise, has decided to postpone the movie due to the impact coronavirus has on the global economy and the distribution landscape.

The entertainment industry at large has already been affected by the outbreak in many ways. Major events such as SXSW, E3, CinemaCon, and ACE Comic Con have already been canceled over concerns about the disease spreading due to large crowds.

Several other high-profile releases have also moved their release dates. For example, the much-anticipated sequel, A Quiet Place Part II, opted not to premiere in March. The James Bond adventure, No Time to Die, has moved from April to November.

New dates for the upcoming movie

There's also a mounting sense that most theaters will close in the US as the outbreak continues to spread. Fast & Furious 9 will open globally in April 2021 and in the US on April 2. 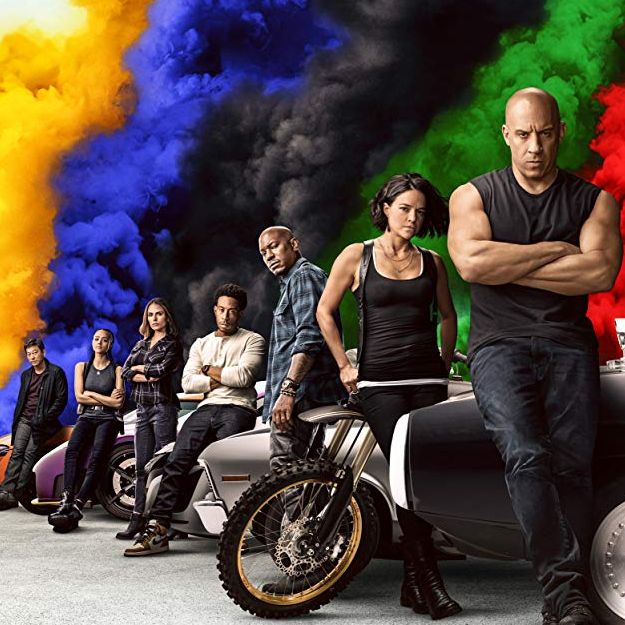 fast & furious 9 delayed a full year due to coronavirus
Advertisement

"To our family of Fast fans everywhere, we feel all the love and the anticipation you have for the next chapter in our saga."

"That's why it's especially tough to let you know that we have to move the film's release date. It's become clear that it won't be possible for all of our fans around the world to see the film this May."

"We are moving the global release date to April 2021, with North America opening on April 2. While we know there is disappointment in having to wait a little while longer, this move is made with everyone's safety as our foremost consideration."

"Moving will allow our global family to experience our new chapter together. We'll see you next spring."

From a financial standpoint, it makes perfect sense for Universal Studios to postpone the film. That's until they have a better understanding of the coronavirus situation.

Fast & Furious franchise is a huge draw at the international box office; both Furious 7 and The Fate of the Furious grossed over $1 billion outside the US alone.

So, as theaters close down in major movie markets like China, South Korea, and Italy, Fast & Furious 9 would've been in danger of taking a significant hit at the box office.