Depp's legions of fans demand Disney and Warner Bros. to 'pay up and publicly apologize' to Depp after the bombshell verdict.

The trial of the decade is finally over, and Johnny Depp's many supporters couldn't be happier with the outcome. 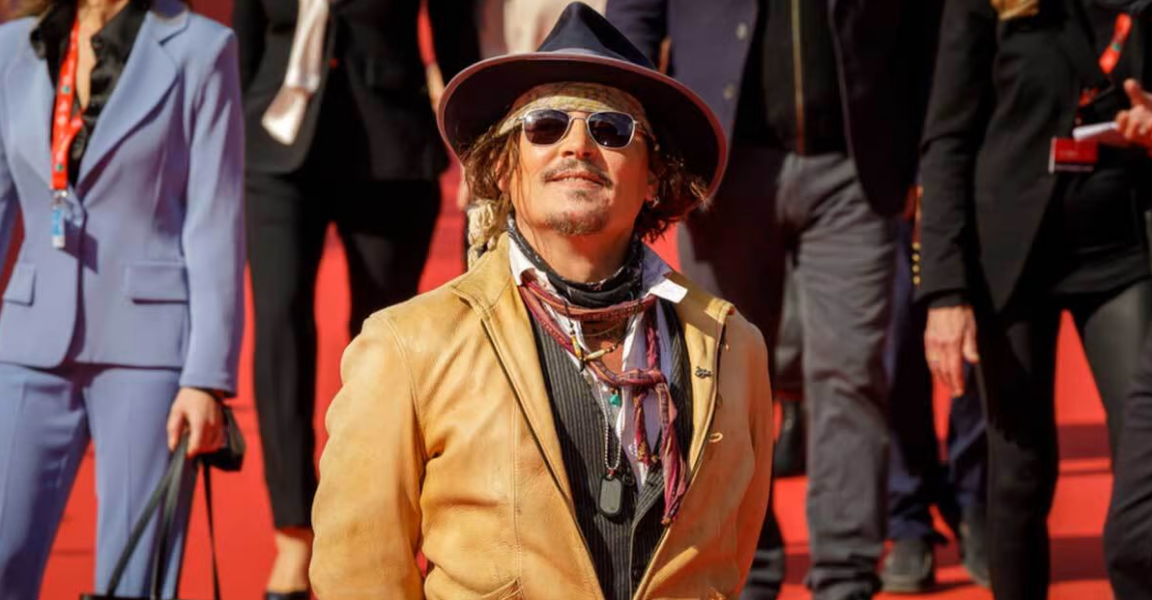 The high-profile trial saw many explosive accusations, from leaked text messages in which the Pirates of the Caribbean star and a close friend reportedly referred to Amber Heard as a "rotting corpse" to psychological evaluations that allegedly exposed Heard's multiple mental disorders.

But on June 1st, the jury came to a unanimous verdict that Heard did defame Depp.

A jury unanimously found Amber Heard liable for defamation against Johnny Depp — here’s the moment the verdict was read in the courtroom Wednesday afternoon pic.twitter.com/PyPGUgSkLk

After reportedly deliberating for around 12 hours over three days, the court ruled that Depp was entitled to $10 million in compensatory damages and punitive damages of $5 million.

In addition to celebrations and joy, Depp's fans have now taken to Twitter to slam Disney and Warner Bros. for siding with Heard and dropping Depp from the Pirates of the Caribbean and Fantastic Beasts franchises.

In an Instagram post that dates back to the fall of 2020, Depp revealed that Warner Bros asked him to resign from the role of Gellert Grindelwald in the Fantastic Beasts movies following headlines surrounding his separation from ex-wife Heard and his subsequent libel case against The Sun. 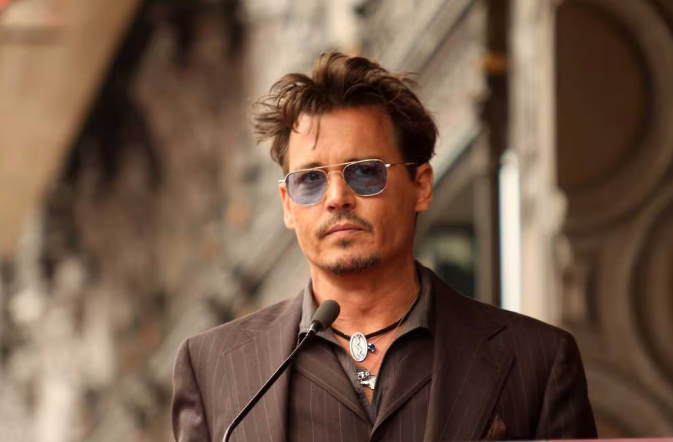 Depp had attempted to sue the British tabloid after it published an article featuring the headline: "GONE POTTY: How can JK Rowling be "genuinely happy" casting wife-beater Johnny Depp in the new Fantastic Beasts film?"

Depp has repeatedly denied any allegations that he was ever physically violent toward Heard.

Also, in 2018, it was revealed that Disney was no longer looking to cast Depp as Jack Sparrow in any future Pirates of the Caribbean films.

The news came after his ex-wife's op-ed in The Washington Post, where she described herself as a 'public figure representing domestic abuse.' 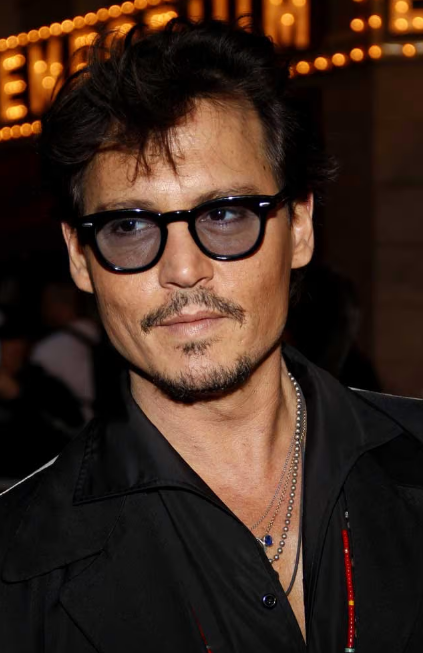 Speaking about what it was like to be sidelined by the Industry during the trial, he said:

"It's been six years of trying times."

"It's pretty strange when one day you're Cinderella, so to speak, then 0.6 seconds [later] you're Quasimodo." 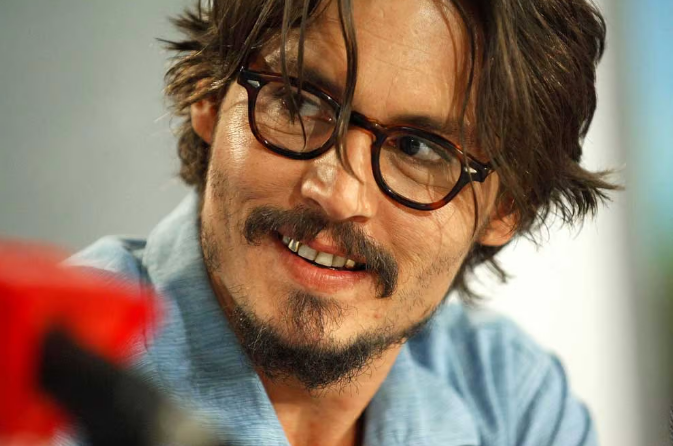 When delivering his testimony last month in his defamation case against his ex-wife, Depp also spoke about how he felt betrayed by Disney and Warner Bros.

"Having added much of myself, much of my own rewriting, the dialogue, the scenes, the jokes, I didn't quite understand how after that long relationship and quite a successful relationship with Disney that... suddenly I was guilty until proven innocent." 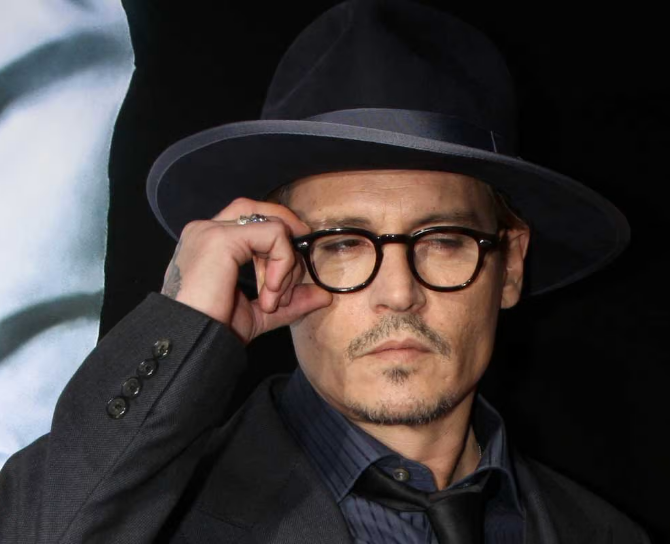 We can't imagine Pirates of the Caribbean films without Depp as Captain Jack Sparrow. He was the one who made Jack Sparrow into the iconic and memorable character he's today.