Britney Spears took to Instagram to share a new picture of her - but her fans have been doubting that it is actually her.

Last week, the 39-year-old's plea to remove her father from her conservatorship was denied, and followers claim to see some hidden messages through the singer's posts on social media.

On Thursday, July 7, Spears shared an Instagram picture that only shows her back and blonde hair and not her face.

Although the photo has over two million likes, many of the comments cast doubt on its authenticity. 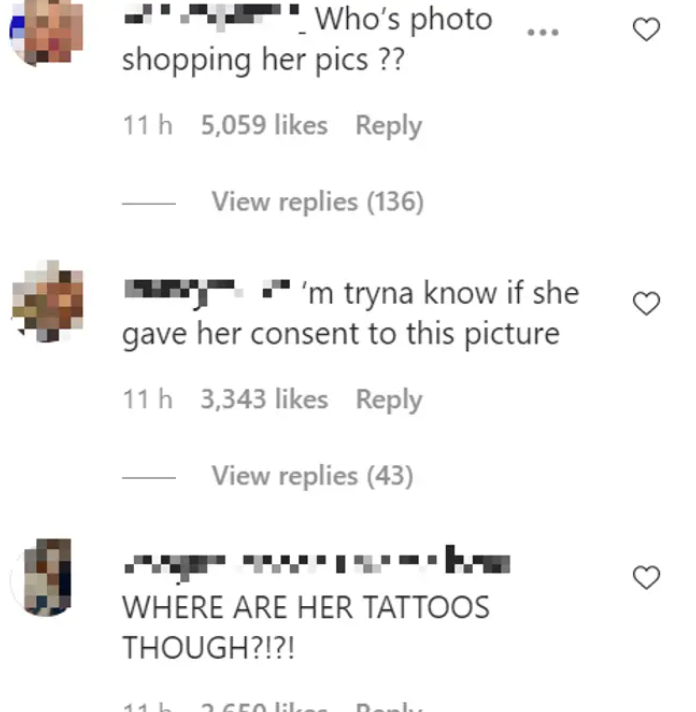 Fans are suspicious since they can't see a neck tattoo in any of Britney's previous Instagram pictures.

Last month, Britney shared a picture showing a neck tattoo that was reportedly gone from the more recent picture.

"Have you seen the tattoo on the back of my neck before ???? It's Hebrew, it's a language written backward!!!! It says Mem Hey Shin and means healing!!!! It's my favorite tattoo, but ironically you never see it." 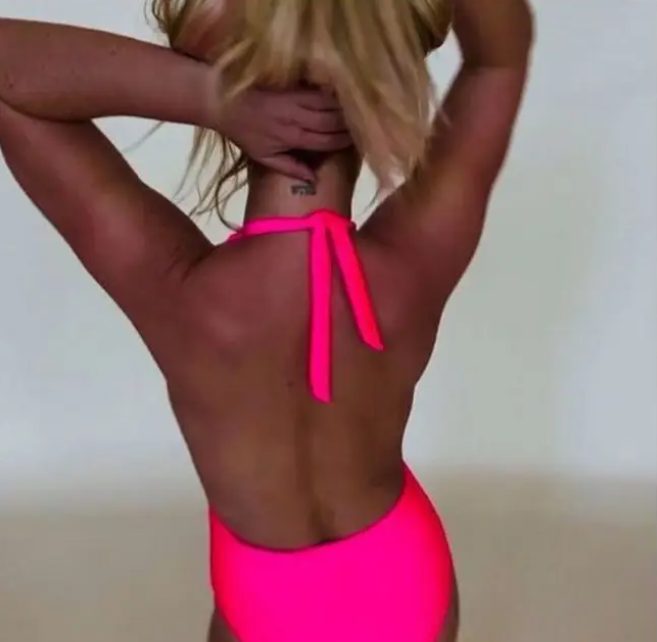 The photo was released during Britney's long-running legal struggle for her conservatorship. Since 2008, her father has had full control over her personal life and money.

Following a period of mental health issues, Spears was deemed unable to take care of herself.

Jamie, her 69-year-old father, had been in charge of his daughter's conservatorship until September 2019, when he managed her personal affairs due to health issues. Since then, Spears has attempted to remove him from his post as executor of her multimillion-dollar estate, which he shares with wealth management company Bessemer Trust.

Last month, Spears said to a court in Los Angeles:

"My dad and anyone involved in this conservatorship, including my management... they should be in jail.

"The last time I spoke to you [the judge] ... made me feel like I was dead. I am telling you again because I am not lying ... so maybe you can understand the depth and the degree and the damages... I deserve changes."

"I truly believe this conservatorship is abusive. I don't feel like I can live a full life." 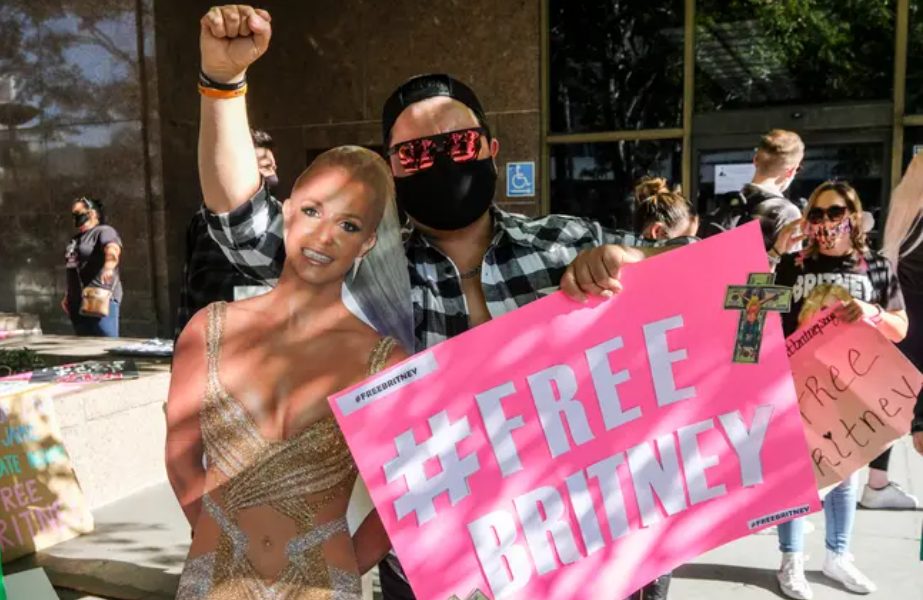 "The conservator's request to suspend James P. Spears immediately upon the appointment of Bessemer Trust Company of California as sole conservator of the estate is denied without prejudice."

In addition, the document says that it appears Britney is "substantially unable to manage his or her financial resources or to resist fraud or undue influence."

The pop star's fans continue to campaign under the hashtag FreeBritney, claiming she has the right to run her own life. The Bessemer Trust, on the other hand, has filed a petition to withdraw from the deal regarding Britney's court testimony and her desire to be in charge of her own affairs.

This whole situation of Britney's conservatorship is definitely controversial, and things don't seem to improve for her over time. All we can do is wait and hope for the best soon.