Jennifer Aniston gave her fans a real treat during her latest cover shoot.

The 53-yeard old actress is featured on the cover of the December issue of Allure magazine, dressed in a vintage Chanel micro-bikini and a Gucci G-string.

She posed confidently in the revealing bikini and when the images showed up on Twitter, fans went crazy.

Jennifer Aniston looks beautiful on the cover of Allure.

"PERFECTION," a fan stated while another branded her "AN ICON".

"She looks amazing!" a third praised the Friends star.

She looks amazing! Good for her for enjoying herself and being a lil bolder https://t.co/6tjheSE0sX

Jennifer bared more than her skin as she opened up about her problems during the interview with the magazine. She told about her years of struggling to become pregnant while being followed by the media.

"I was trying to get pregnant. It was a challenging road for me, the baby-making road," she confessed. 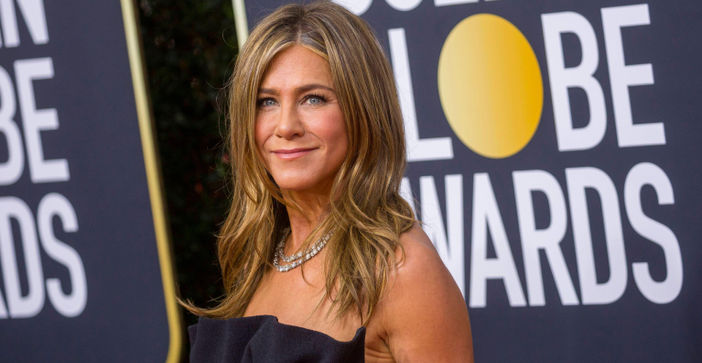 "I was going through IVF, drinking Chinese teas, you name it. I was throwing everything at it. I would have given anything if someone had said to me, 'Freeze your eggs. Do yourself a favor.' You just don't think it. So here I am today. The ship has sailed."

"I have zero regrets. I actually feel a little relief now because there is no more, 'Can I? Maybe. Maybe. Maybe.' I don't have to think about that anymore," she concluded.

She talked about the hurtful rumors circulating after her breakup with Brad Pitt. The rumors said that the couple had split because Jennifer did not want children, which was far from the truth. 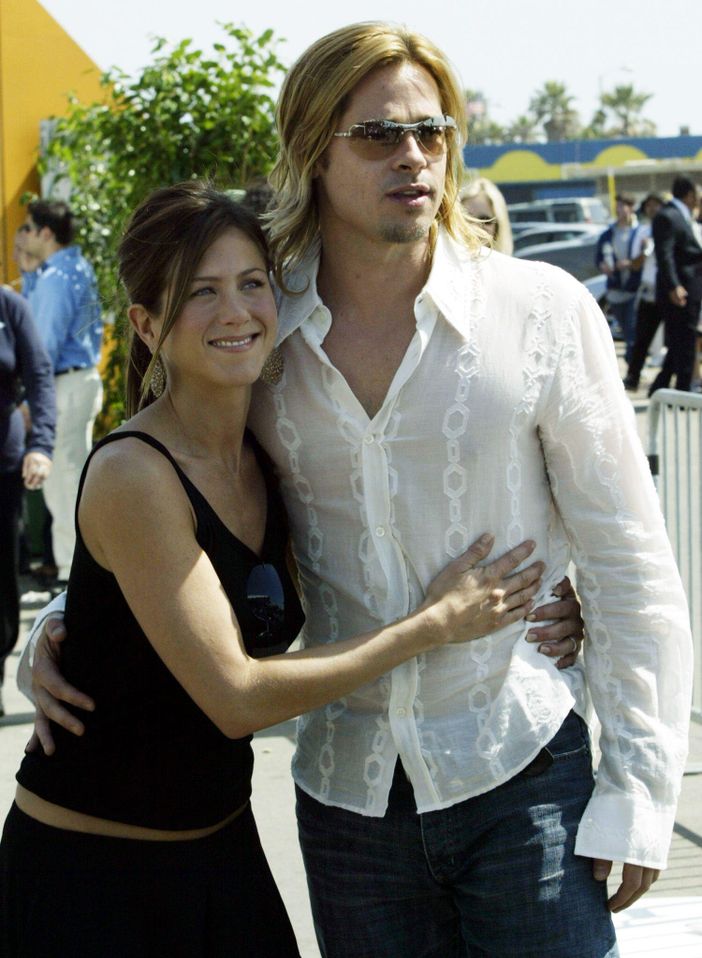 "The narrative that I was just selfish... I just cared about my career. And God forbid a woman is successful and doesn't have a child. And the reason my husband left me, why we broke up and ended our marriage, was because I wouldn't give him a kid. It was absolute lies."

Many fans have been wondering what lies in Jennifer's future and whether she would be interested in remarrying.

The iconic actress' latest marriage to Justin Theroux ended in 2017.

"Never say never, but I don't have any interest," she said in the interview.

"I'd love a relationship. Who knows? There are moments I want to just crawl up in a ball and say, 'I need support.' It would be wonderful to come home and fall into somebody's arms."