Johnny Depp surprised his fans in Finland after appearing with an updated look. The clean-shaven actor and musician joined Jeff Beck on stage, as he did numerous times after the defamation trial ended.

The Fantastic Beast And Where To Find Them star also seemingly changed his hair color, and he looks refreshed compared to the footage from the trial.

The actor won a defamation trial against his ex-wife, Amber Heard, on all the counts on June 1st.

He was already in the UK, touring with Beck. Their new album should be out in July. 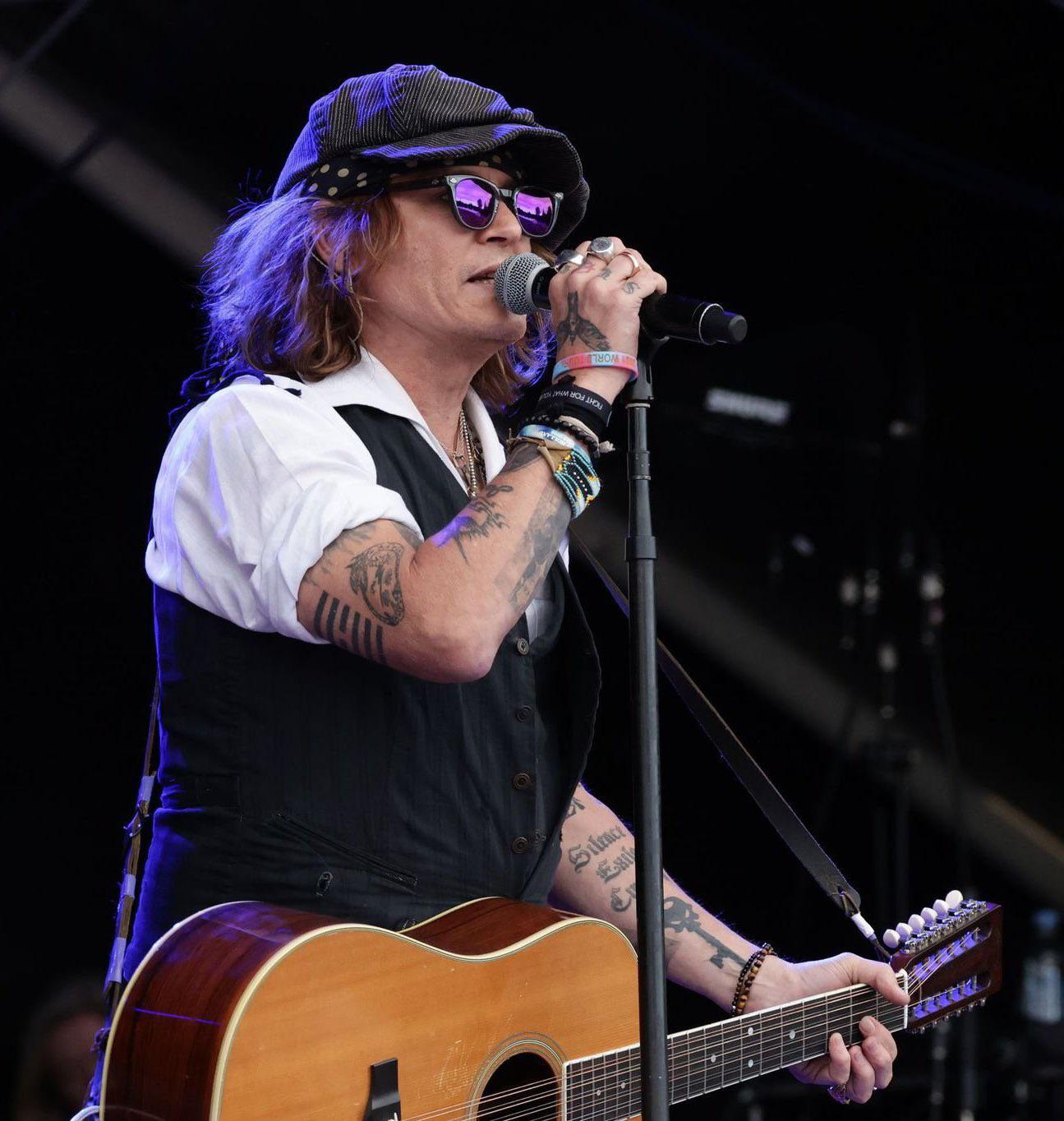 Depp sued Heard for her op-ed in the Washington Post, where she did not name him, but everything else pointed out that the actress was talking about Depp as an abuser. Heard now owes Depp over $8 million in damages.

Do you like Depp's new look? What do you think his next move will be, career-wise?