The most recent Billboard Music Awards were totally worth it for fashion lovers worldwide, with many celebrities showing us iconic looks that will keep us talking for weeks. Unfortunately, sometimes the good comes with the bad, and that definitely happened during this event.

Of all the terrible appearances at the awards ceremony, Megan Fox's clearly took the cake.

The actress has been heavily criticized for her outfit. She wore an all-black but incredibly revealing combo to the red carpet affair.

Honestly, her costume could have easily passed for her underwear.

With this wrong fashion move, Megan Fox got all the attention on the red carpet. A lot of people had a problem seeing why on earth she would even consider that a dress.

Her dressing was so bad that her boyfriend, Machine Gun Kelly, even managed to be ranked among the better-dressed guests at the ceremony with his unique ensemble.

Here is a rundown of some of the best and the worst dressed celebrities at the awards, including the disastrous outfit by Megan Fox. 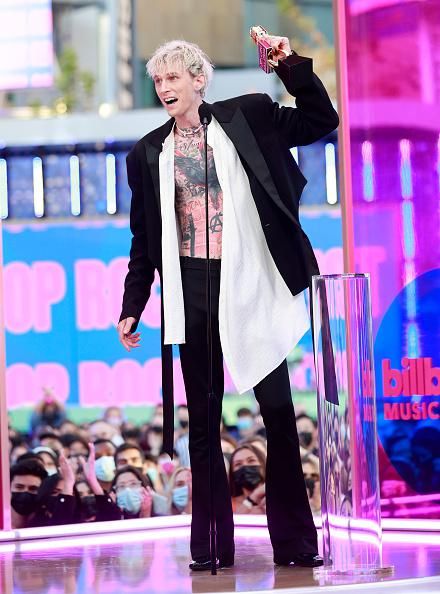 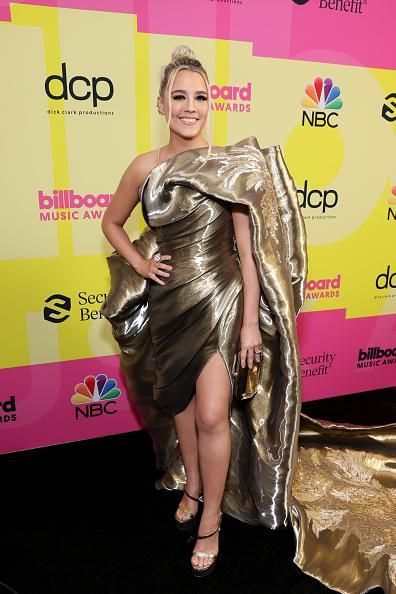 When Gabby made her appearance, she impressed her fans with her golden gown and an iconic train. 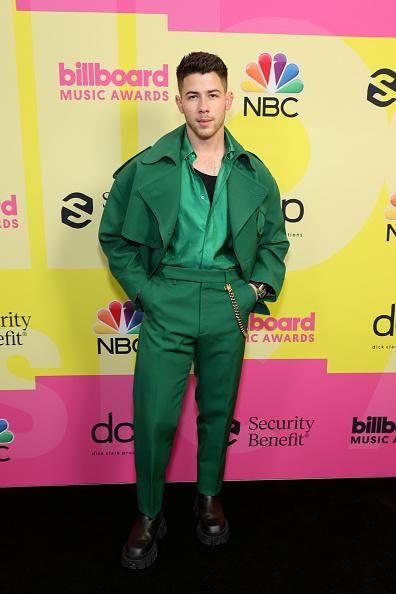 Jonas was quite bold, and his green outfit to the BBMAs is the full proof of that. In this outfit, he shows everyone how you should dress when attending a high-profile event.

Who would have imagined that the suit would match so well with those chunky books? That's quite a lovely combo. 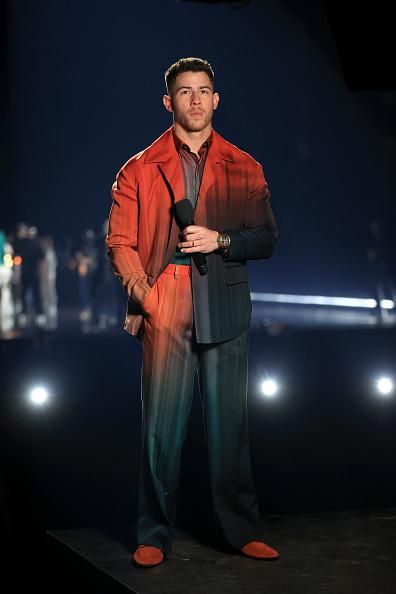 Once again, his appearance was very bold. It's hard to make that look great, but Jonas did it.

H.E.R is a natural-born stunner, and here she is doing it again with this dazzling sequined jumpsuit.

Okay, these guys look like a total mess when considered as a group since they have such unique styles. However, if you look at each of the acts individually, you will realize that each of them got it right.

.@priyankachopra shut it down in this jaw-dropping gown at tonight's #BBMAs https://t.co/1k7m1oJpGL pic.twitter.com/6SRRQgky9e

With her amazing gold, split-leg dress, Priyanka looked great at the event. Everything came together so nicely.

The plunging neckline, metal bustier and her entire look ensured she had the ideal red-carpet look. 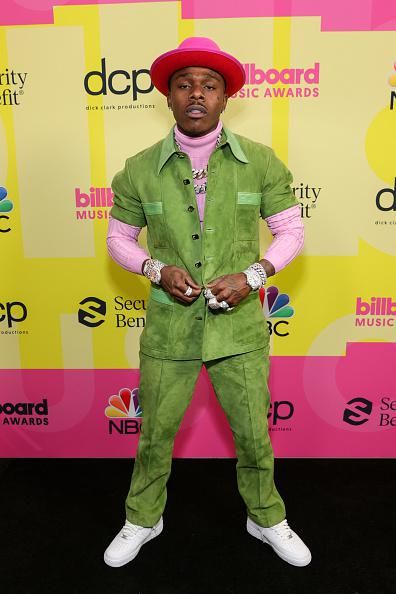 This was a risky fashion move, but DaBaby managed to pull it off brilliantly. 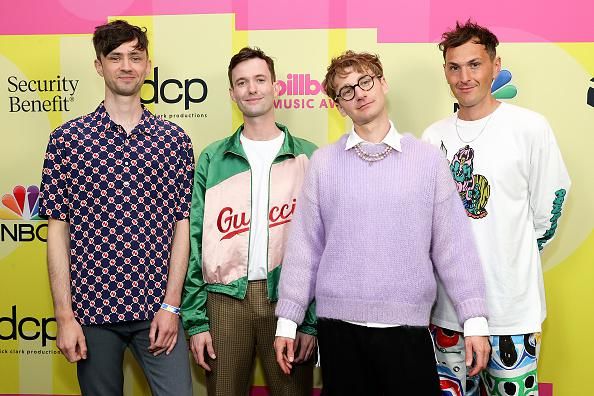 The group had a soft boy look, thanks to the fact that they managed to make the best of a cute, bold, and trendy look with their choices. 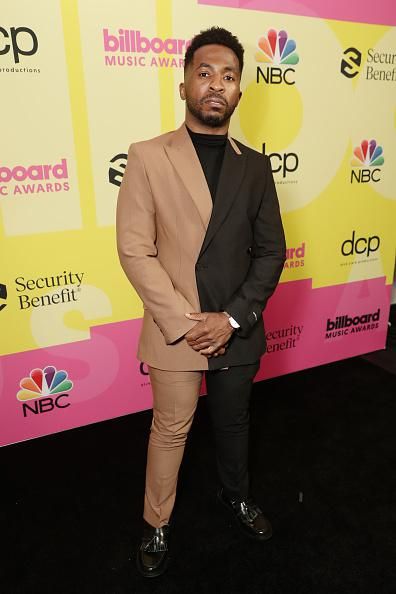 That look works, as unique as it is. 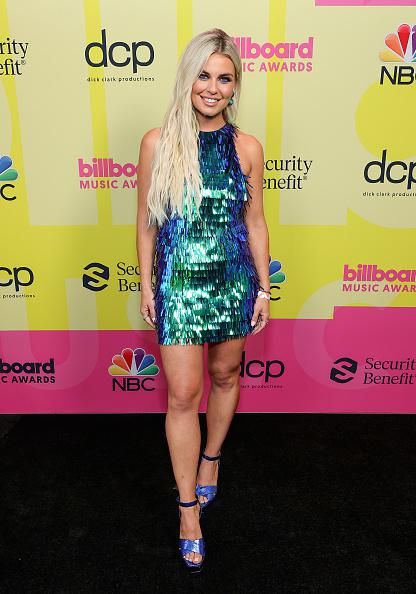 This halter-neck beautiful dress made the backstage presenter look great as she mesmerized her fans with its cute mermaid vibes. 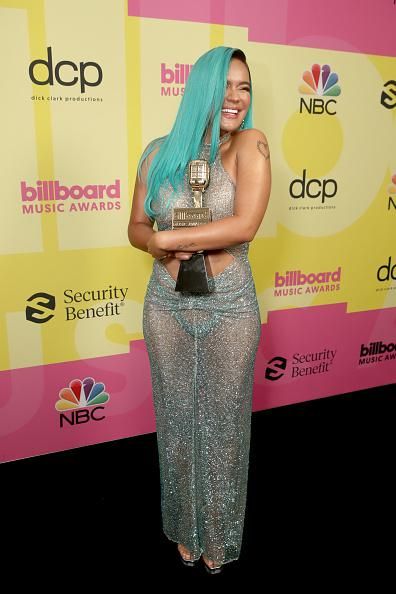 Once more, the mermaid look impresses on the red carpet at the BBMA. Karol G manages to make the best of this risky look, and it's simply stunning. 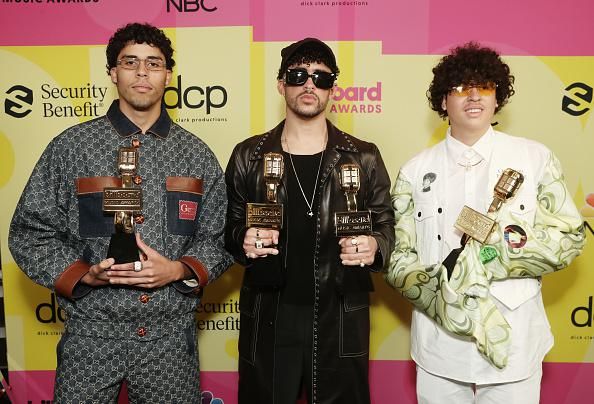 The three stars all stunned with their great looks at the red carpet. 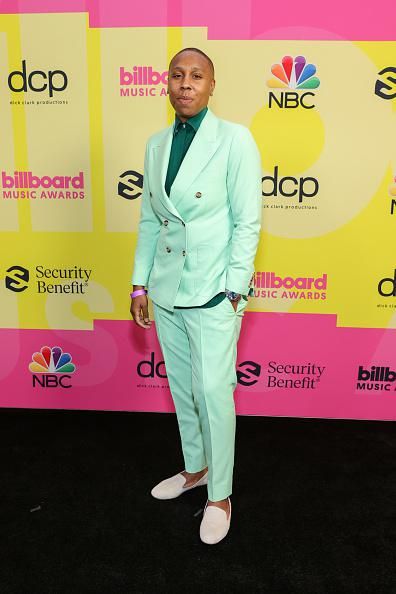 That double-breasted blazer is certainly working out. The shoes… not so much. 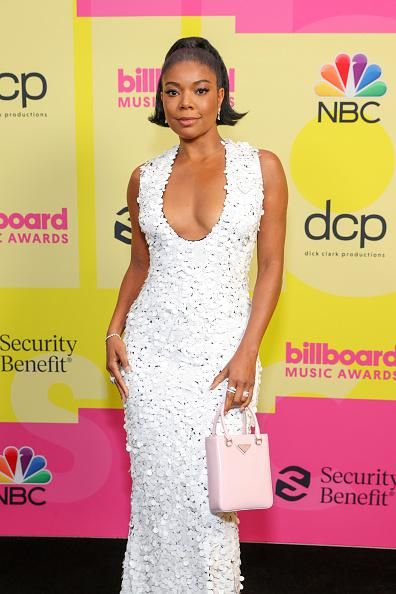 Gabrielle Union still managed to be among the best-dressed celebrities on this list. Her obsession with the baby pink bag was a bit of a risk though.

Celebrities Who Had Lots Of Room For Improvement

There were also a number of celebrities who left something to be desired with their looks. 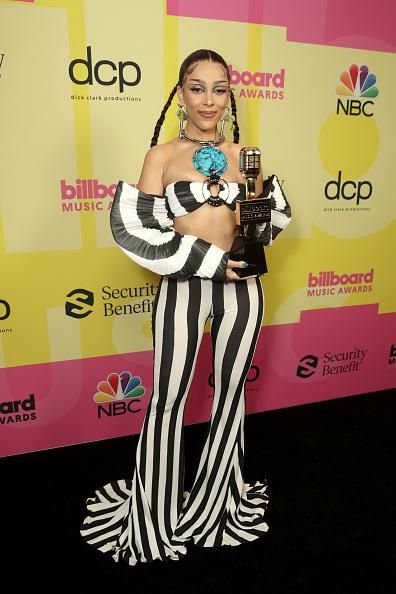 Although she was at the BBMAs, Doja seems like she dropped by from a circus. 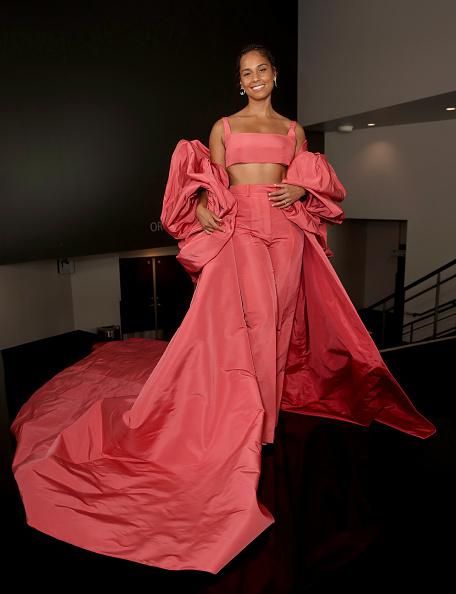 Alicia Keys may be quite the beauty, but that dress doesn't do her any favors.

Unfortunately, her performance outfit didn't improve on this. 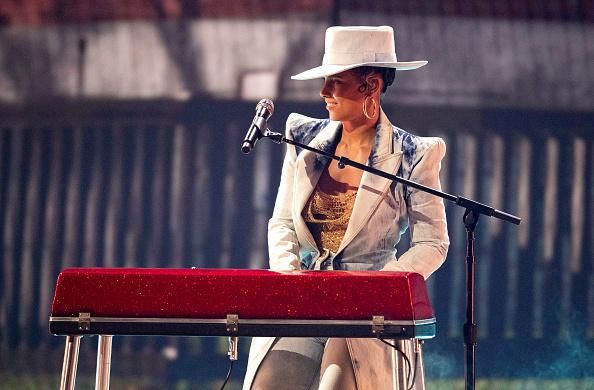 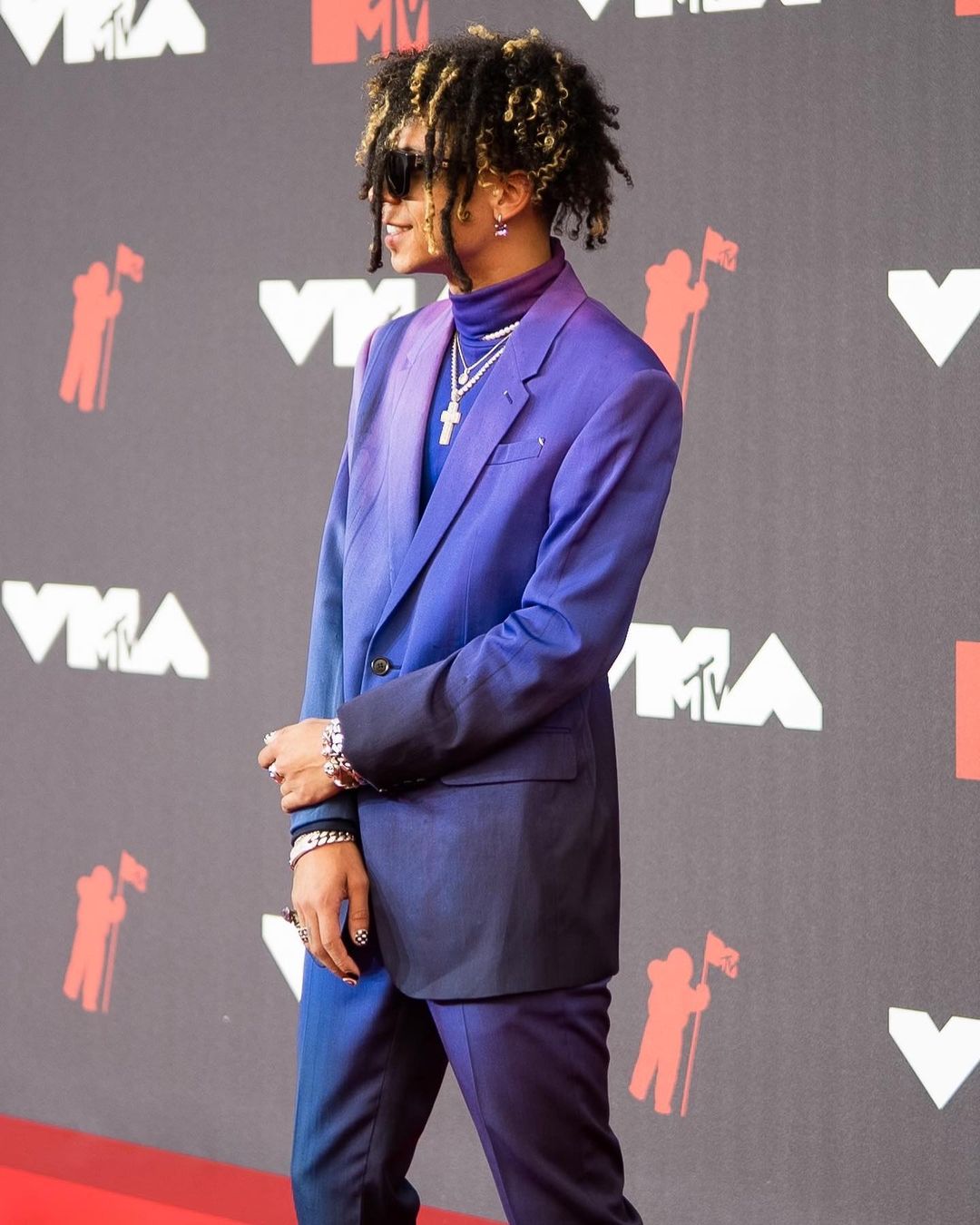 Iann clearly needs to have another go at this. Didn't get it right here. 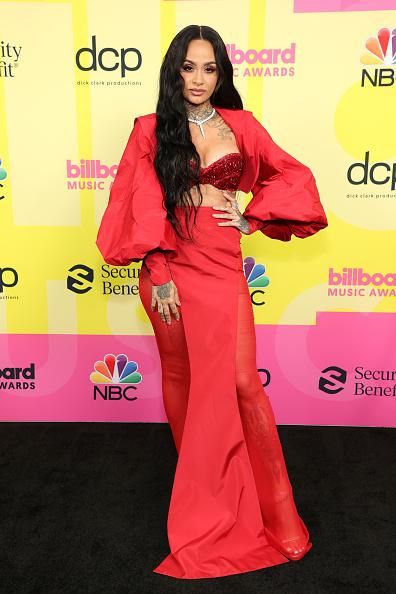 What could have gone wrong here? Kehlani always looks gorgeous, but on this occasion, she wore a dress that could have benefited from a lot of ironing.

With that shirt, Joe Jonas looks like he was heading for the bowling alleys.

The blue, collared bomber jacket was ruined by the awful "pool" print on it. 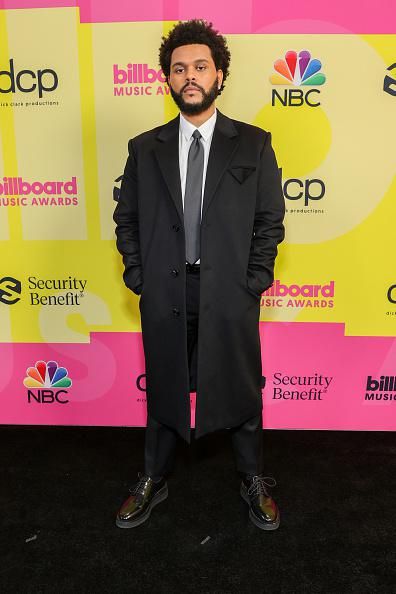 Although he looks like he is paying tribute to an '80s murder mystery, he does it in the worst ways possible. 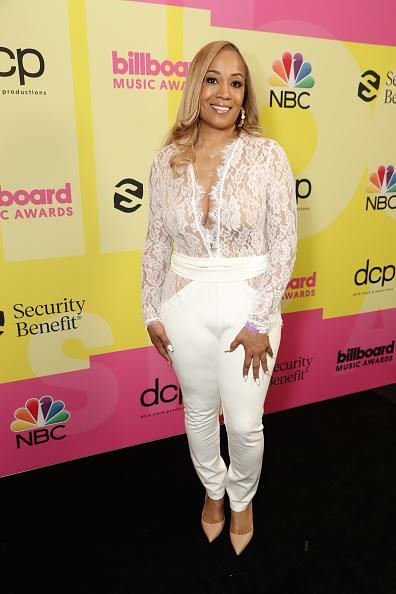 Angela's look takes us right back to the year 2012, and not in a good way.

All she needed was a top hat and Kelsea would look like she was showing up for a magic show. 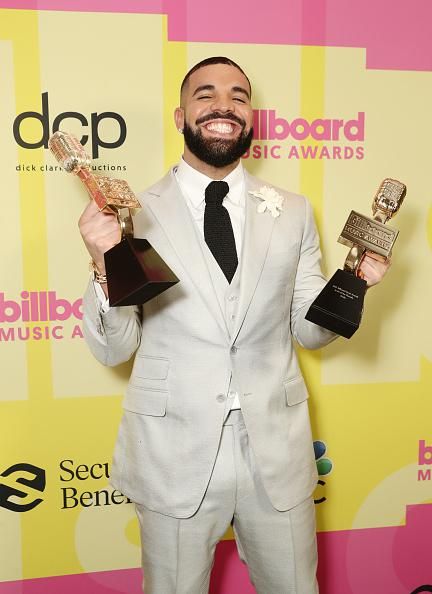 Drake wore a boring white suit to the event. 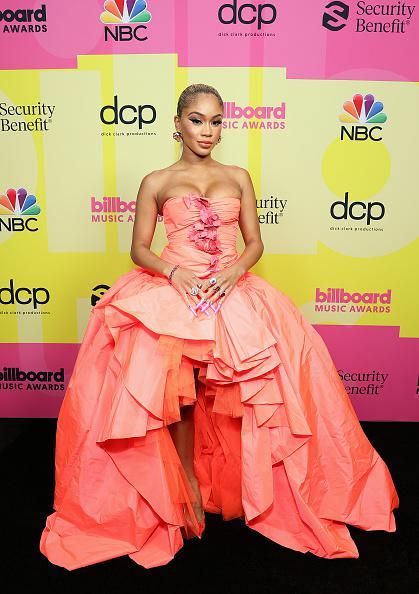 There isn't much to praise about this dress. The layers are jagged and the color and general appearance look cheap, making it a total mess. 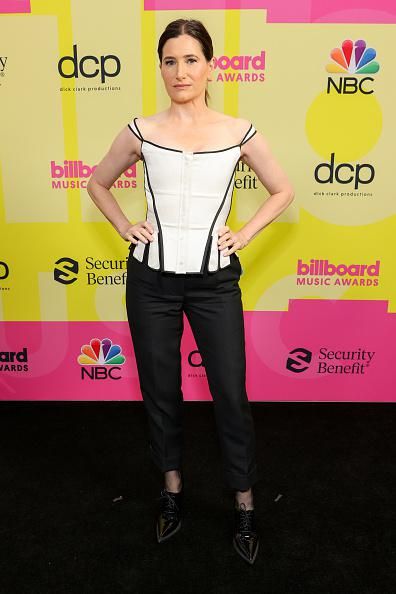 It's hard to believe that Kathryn actually showed up at the BBMAs looking like this. 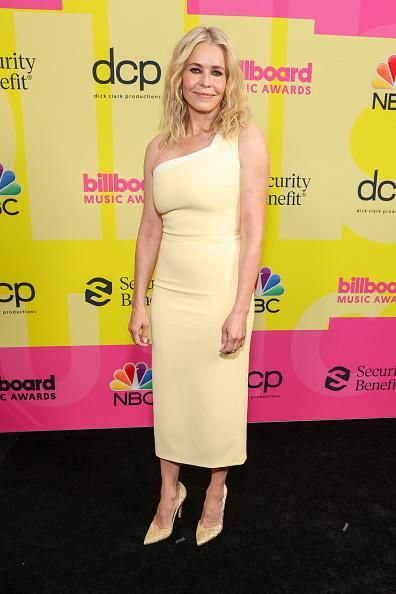 Where to begin? That look is just so plain. 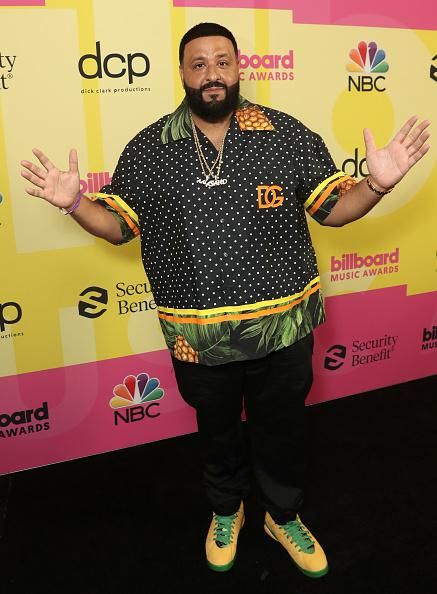 Although the outfit looks like it took some effort, there isn't much to love about it. The pineapple print is probably what ruins the entire look. 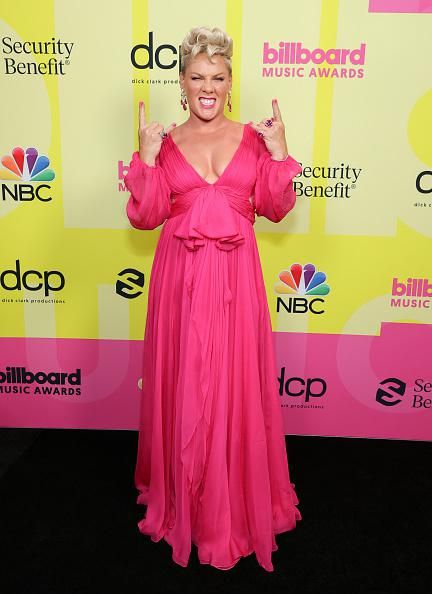 The hair looks good, and so does the jewelry. The dress, unfortunately, was a miss.

Then There Was Megan Fox 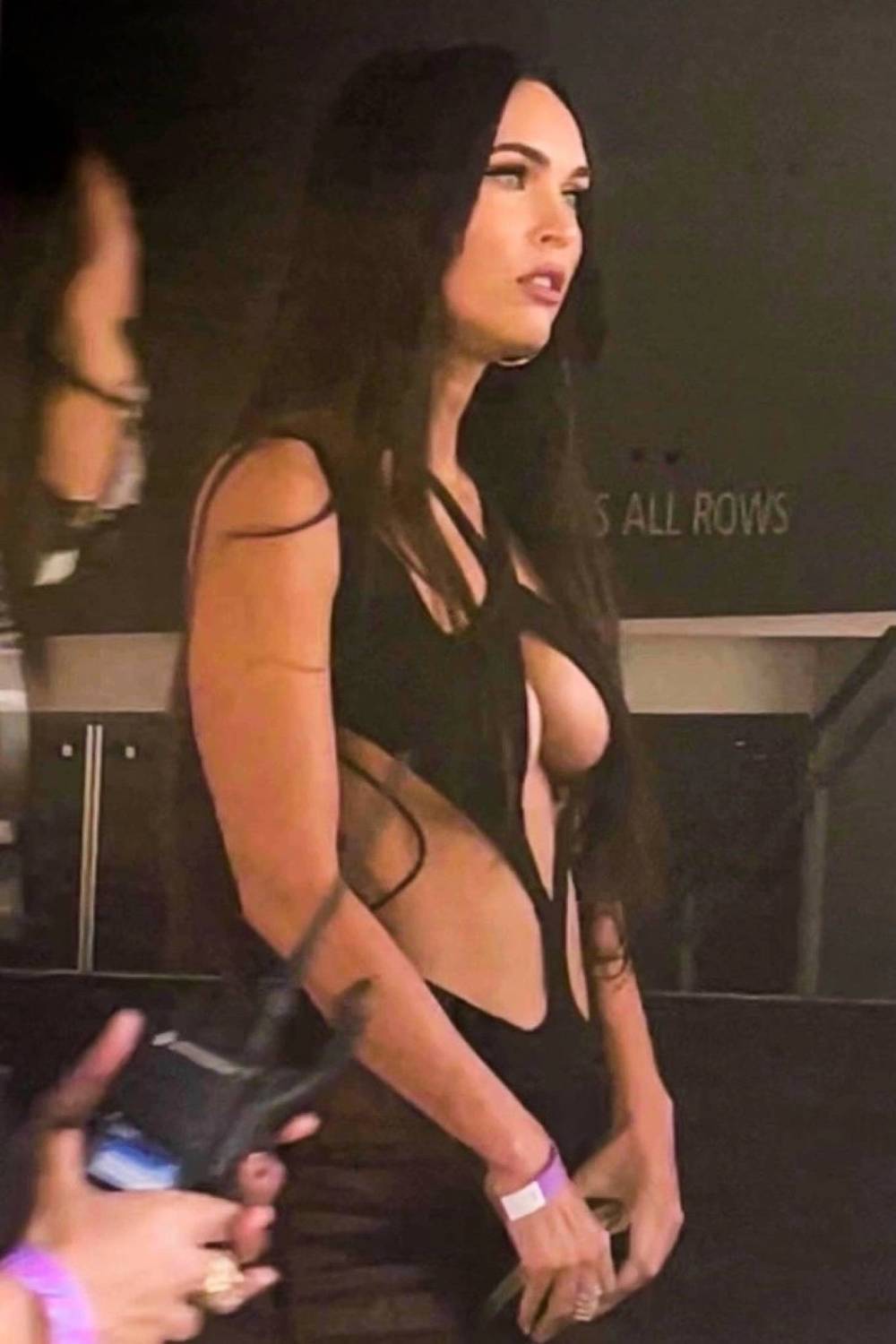 People can't seem to get tired of reminding her how "trashy" her outfit looks. 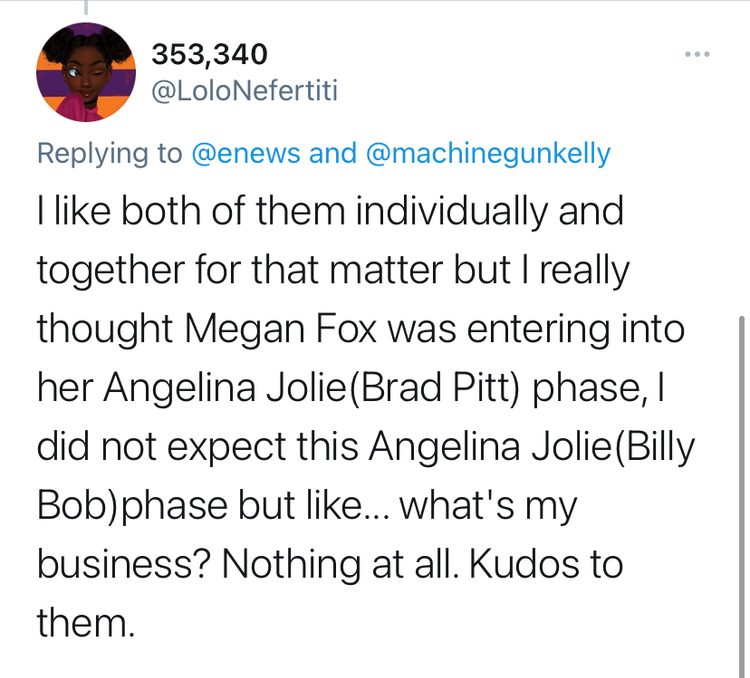 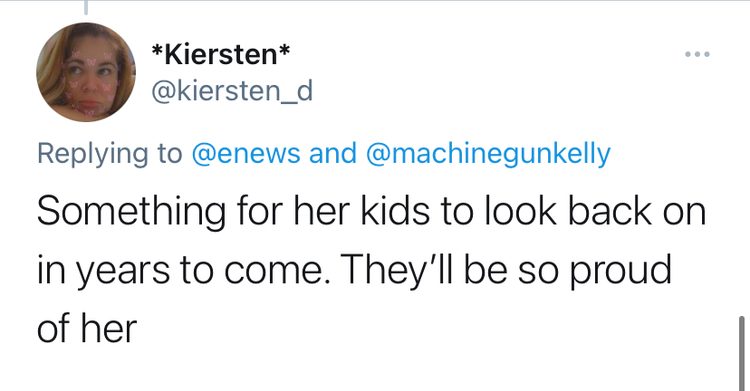 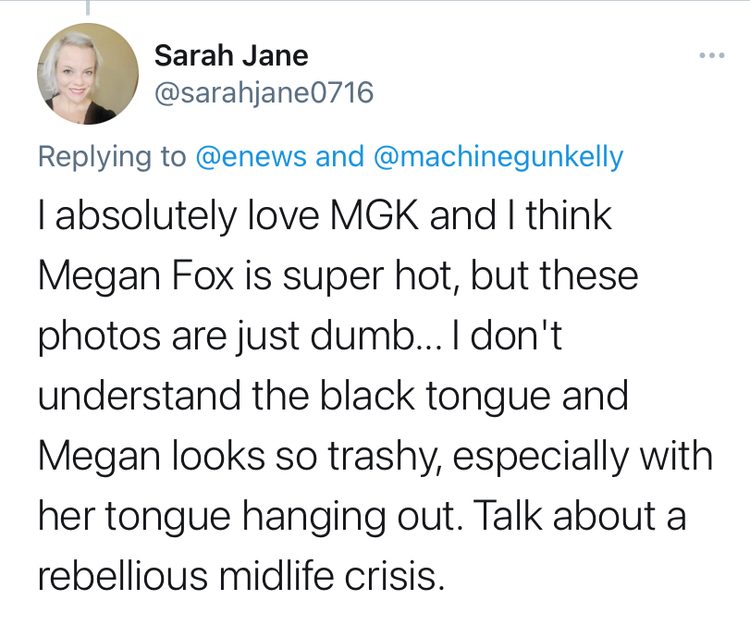 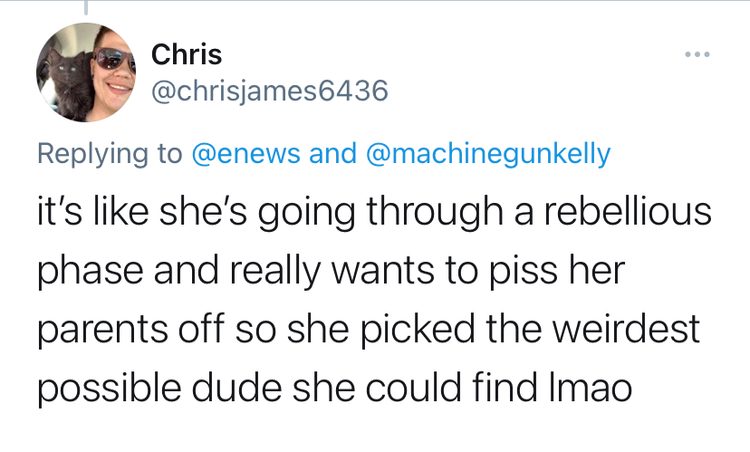 Here is the scandalous dress:

Everything about that look was just wrong, right from the dress to the shoes. She could have tried a little harder.