An effort was made to sell a bag of "extremely rare air" from one of Billie Eilish's concerts for more than $10,000 by a fan.

This Singaporean fan chose to fill a little plastic bag with air from the concert instead of the typical t-shirt or poster, which is what most of us do. 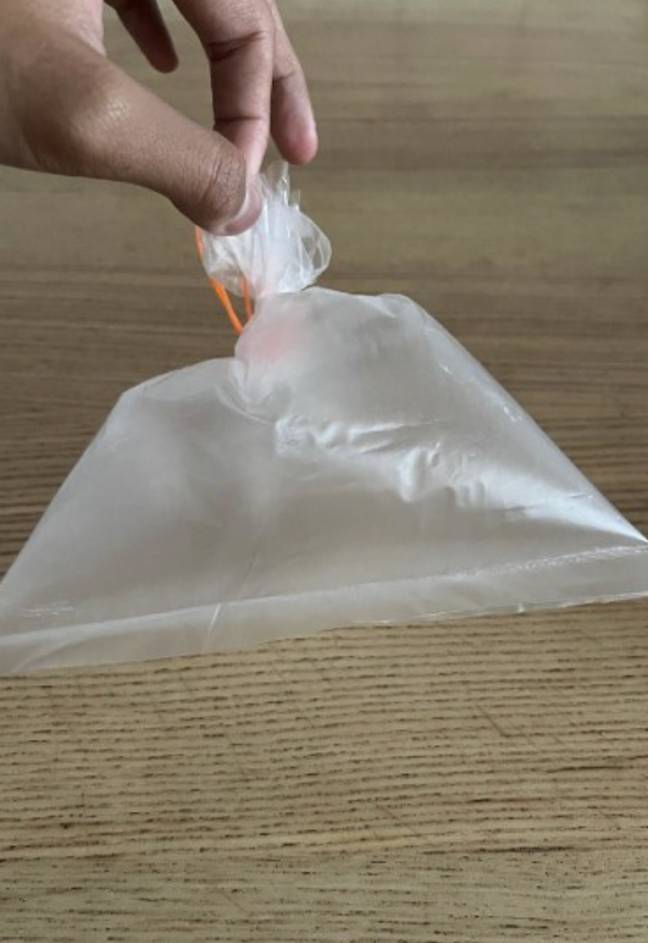 The item was listed on Carousell by an unknown seller who described it as "extremely rare" and thought it was valuable enough to sell for the astounding price of 15,000 Singapore dollars ($10,805).

That the item is "kept in an air-tight container upon transaction to prevent leaking," promised the seller. Otherwise, you'd be paying for an empty plastic bag rather than a.... well.... empty plastic bag.

The item's description stated: "I was in the front row when she screamed her lungs out during the concert, and I was able to get air into the plastic from her. You could purchase this if you missed the concert! Very rare air!" 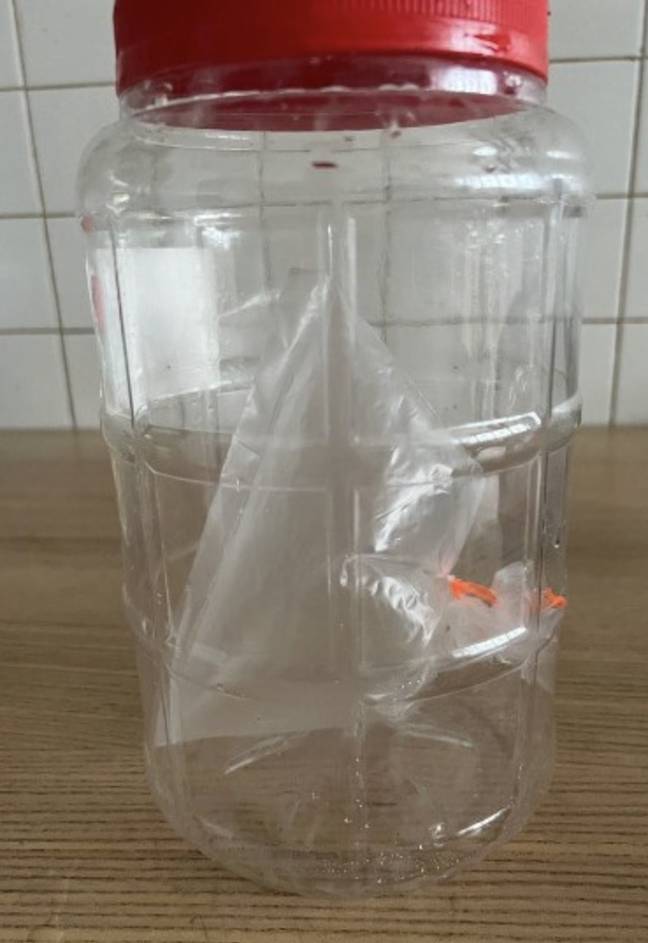 The vendor also made an effort to provide some credibility by posting a picture of Eilish performing on stage at the event in Singapore on August 21, in addition to images of the item for sale on display.

The listing has subsequently been taken down, indicating that the seller has either opted to keep it, found a private buyer, or realized the post was a little crude and decided to take it down.

Eilish is currently starting her global Happier Than Ever tour, during which she revealed that her tremendously busy work schedule prevented her from seeing sunlight for "three days." 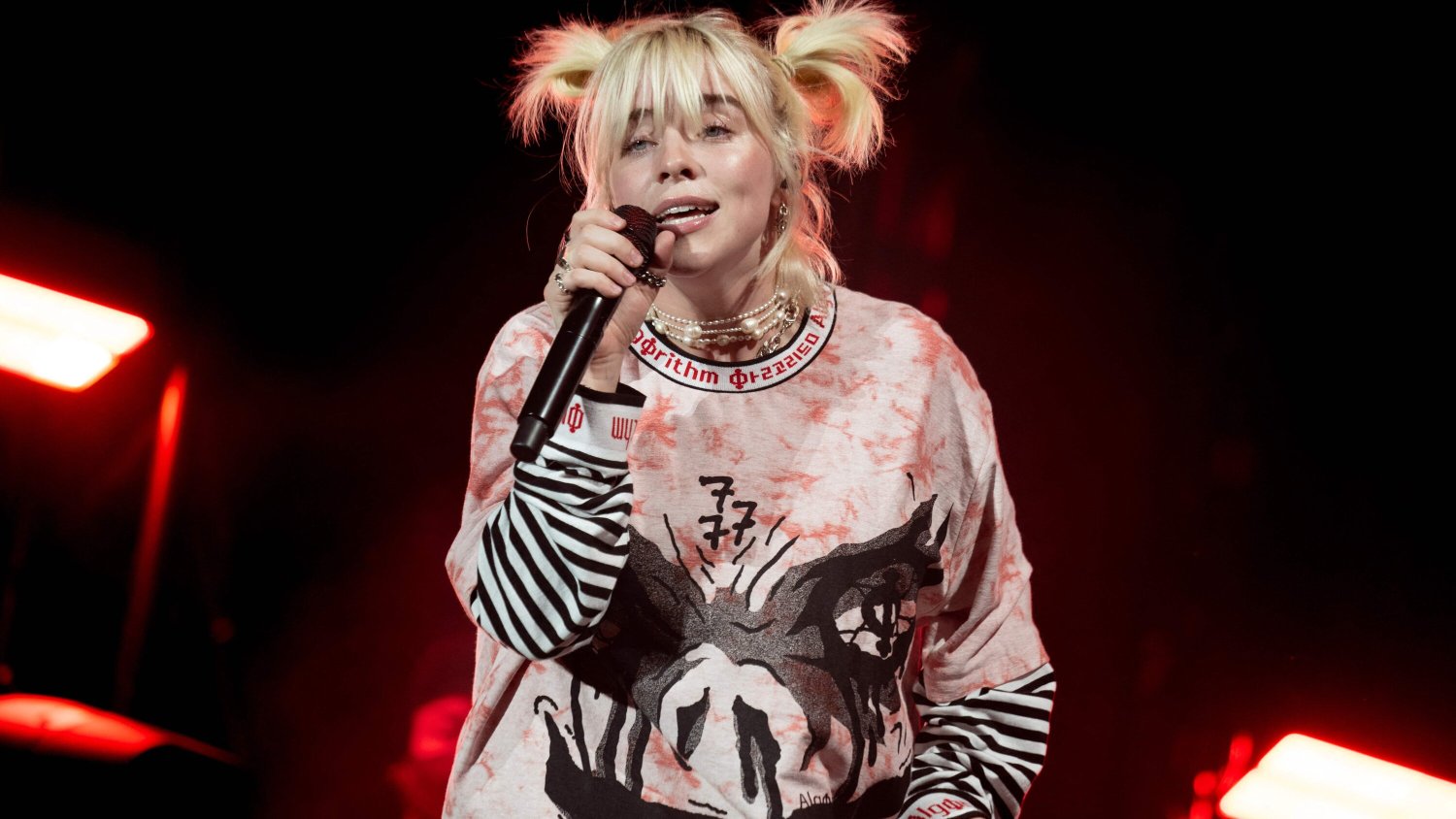 The singer will visit 47 different cities throughout the six-month tour before it ends on September 30.

Speaking of touring, she noted in a June interview with the Sunday Times that it was bizarre, explaining:

"Our ability to experience such extreme highs and terrible lows are so strange. It's like a blur. It's insane yet amazing, like you're living five lives at once.

She continued by stating that she was trying to absorb some natural sunlight each day despite "loathing the summertime."