The 25-year-old from Illinois is mainly known thanks to her OnlyFans account. However, she also spent a short time in the adult entertainment industry. 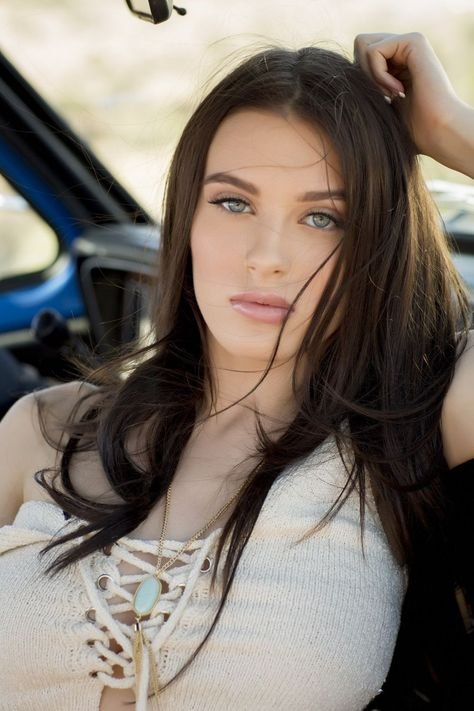 However, she regrets nothing more than making adult videos, as she told on Tap In podcast.

"A lot of the videos I have no rights under, otherwise, I probably would have deleted them all by now," Lana said. 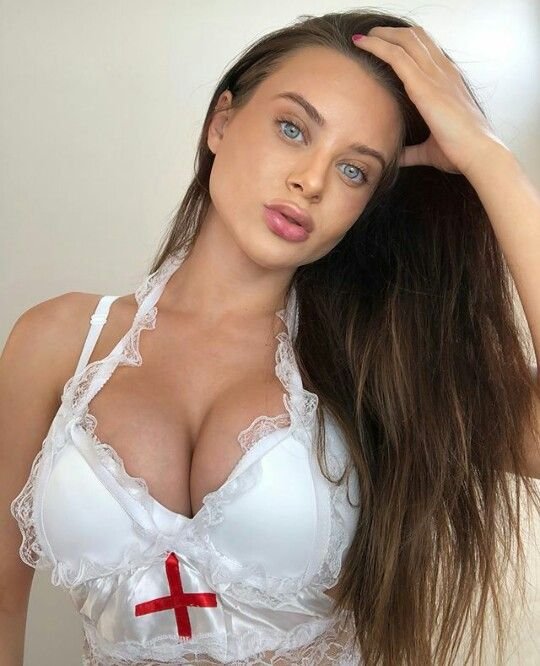 She deeply regrets her time in the industry, saying:

"I honestly tell people, if I could go back, I would give up everything to have my dignity and respect back, and for people not to be able to see me in that way." 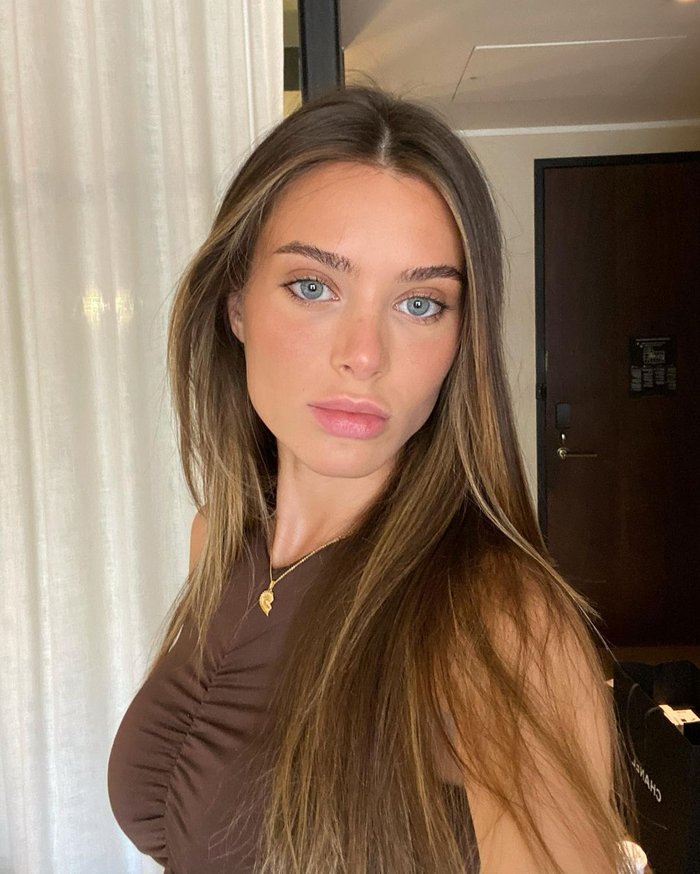 "One of the worst... honestly, I feel like I'm in denial sometimes, and I can't accept some of the things that I've done. There was one thing that, ya know, I tried talking to a therapist about before something that I had to do for a scene that was really rough for me."

The blue-eyed beauty explained what the scene required:

"Basically, this guy had a bowl, and he, like, gagged me until I threw up into it, and he, like, p***ed in the bowl, and during the scene, he asked me to drink it, and I didn't know how to say no. It was one of the most disgusting, foul scenes." 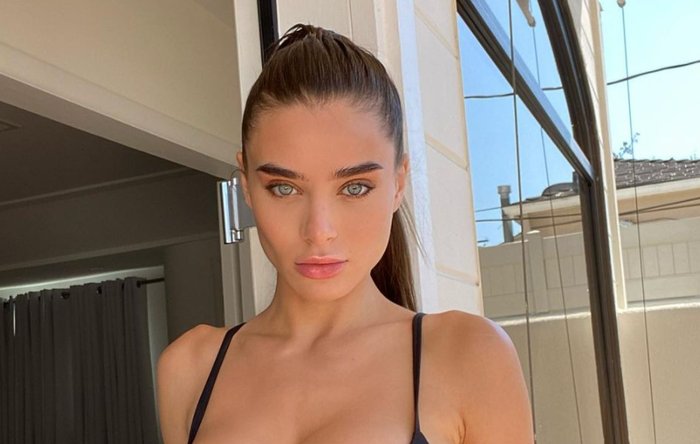