Failure at work is part of any career path, and we all face it. It is not easy to deal with failure, but it is necessary to understand that the failures build and encourage professional growth and development.

Yet, we all hate failure. We are afraid of it; we are ashamed of it. When failure at work occurs, that bitter taste in the mouth lingers for days. The reason for this is the emotional connection with our job, and it is the emotions that we have to control so that failure at work does not pull us backward but pushes us forward.

Failures make us wiser and smarter. They make us better adjust the sight for the next target. Read on for a few strategies that can help you turn a failure at work from a problem into a challenge.

It Happens To All Of Us 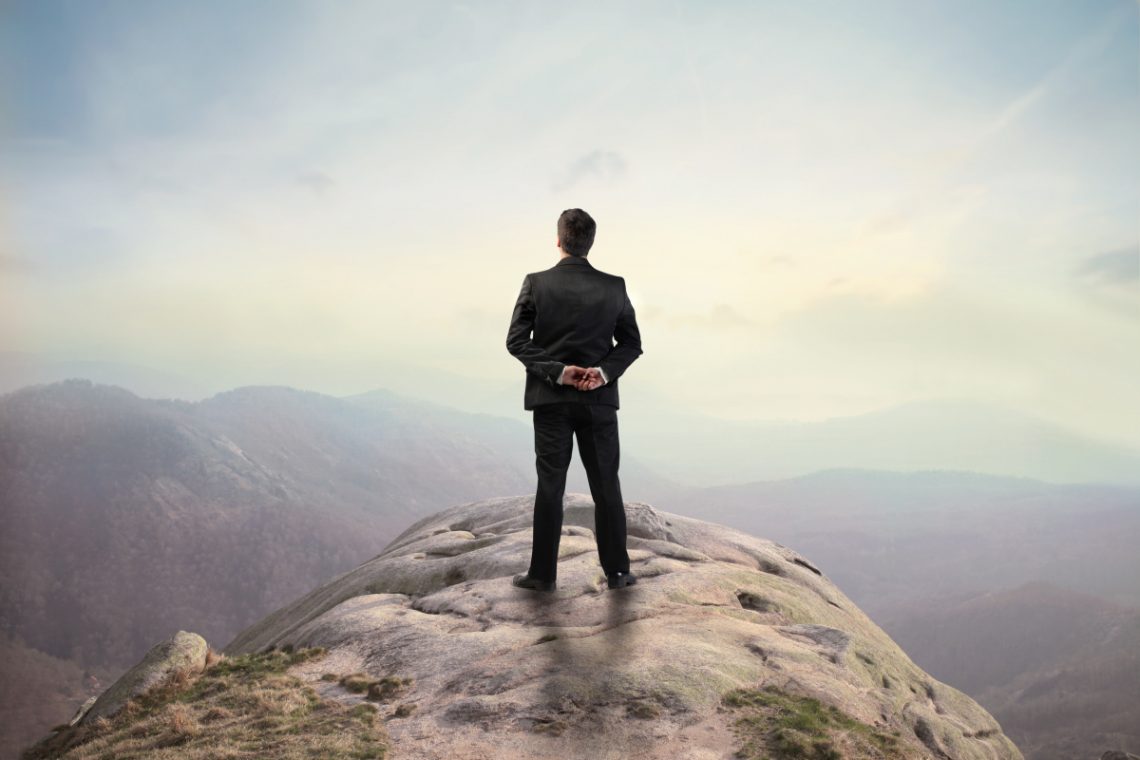 No one is perfect, and, naturally, we make mistakes and experience failures during the learning process. The principle of trial and error, adjusting, and trying again is embedded in nature itself. Mistakes are a necessary part of progress.

We can understand a mistake as either a failure or a lesson, a challenge or an obstacle. We can say, "I can do it" or "I can't do it" without even trying. The most significant progress and success were made by people who dared to make mistakes over and over again. Failure at work is the key to success. 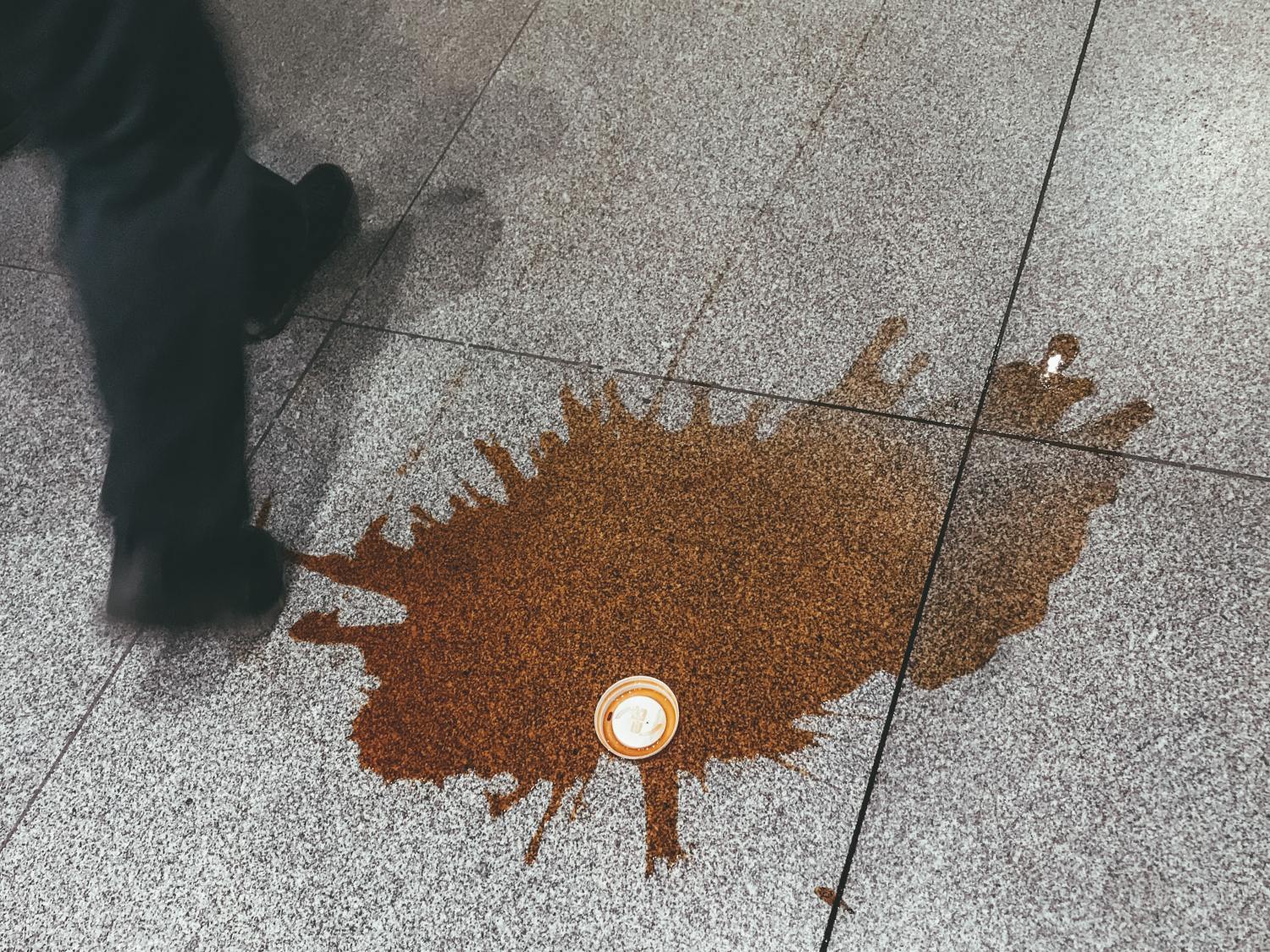 "Don't take it personally. It's just a job" is a phrase you've probably heard many times. It's hard to separate business from personal, and sometimes we don't even want to because business success marks us as a person. But you need to understand that just because you haven't found a successful way to solve a problem or challenge doesn't make you a failed person.

Identifying ourselves with failure negatively affects our self-esteem and confidence. You need to understand that failure at work is inevitable and leads you to where you need to be.

Don't Worry About What Others Think 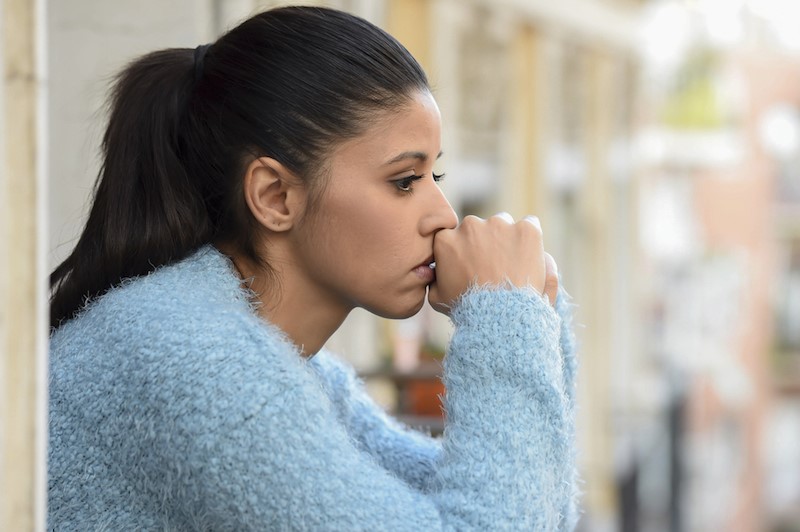 It is in human nature that we want to be loved and accepted by the environment. Often, the fear of failure is associated with the desire to approve of the environment. In case of failure at work, we are afraid of judgment from other people and losing their respect.

Remember, even the most successful professionals have faced many failures. That makes them what they are, and that is precisely why they deserve someone else's respect. 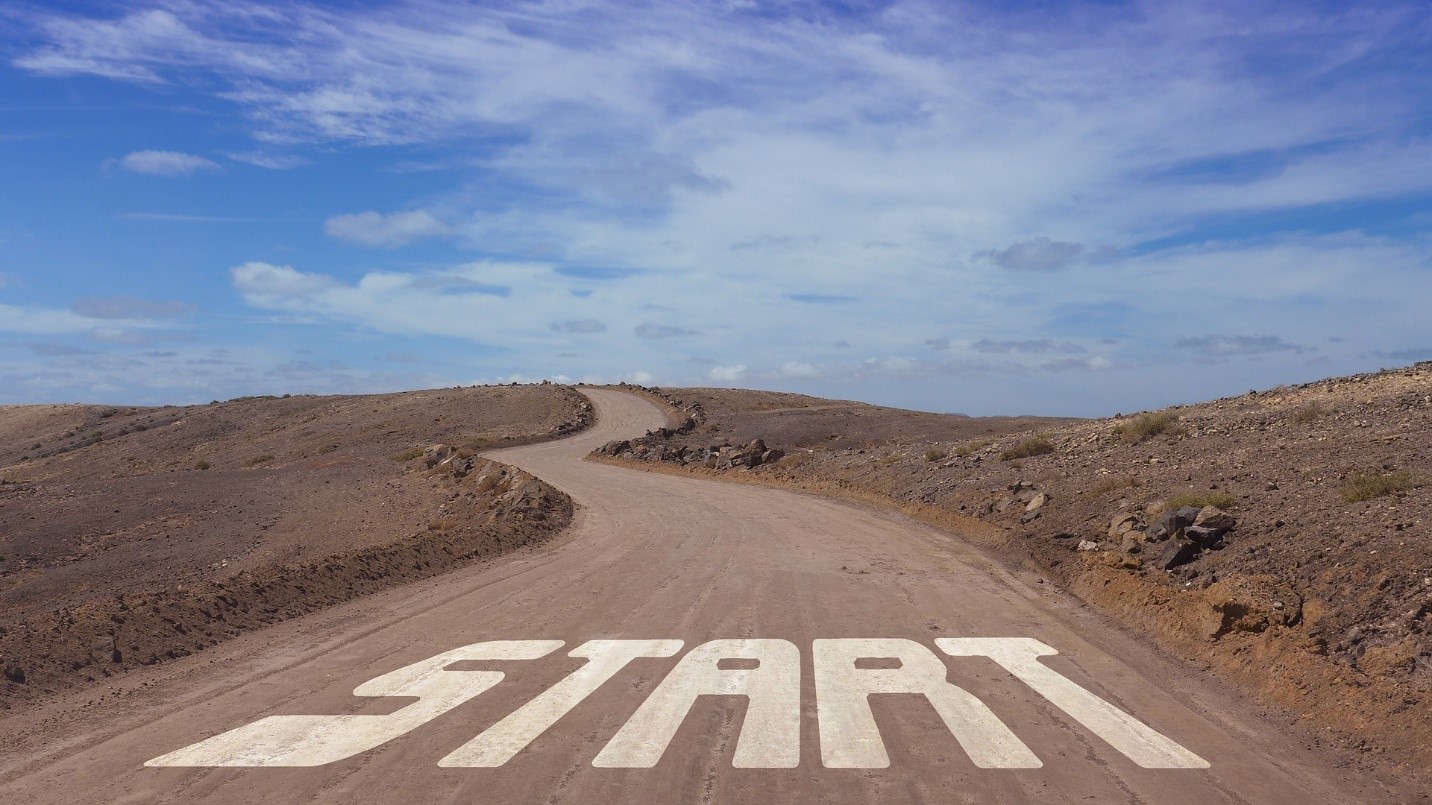 Every failure is an opportunity to learn. How to learn from failure at work? To achieve this, it is necessary to analyze the situation that resulted in the defeat objectively. Did uncontrollable circumstances influence it? Could the failure have been prevented somehow?

Be honest with yourself and after gathering the facts, try to draw a lesson from them that you will apply next time. Nothing worthwhile is achieved easily. Ask yourself how others have succeeded? Analyze examples of positive practice and try to apply their know-how next time. 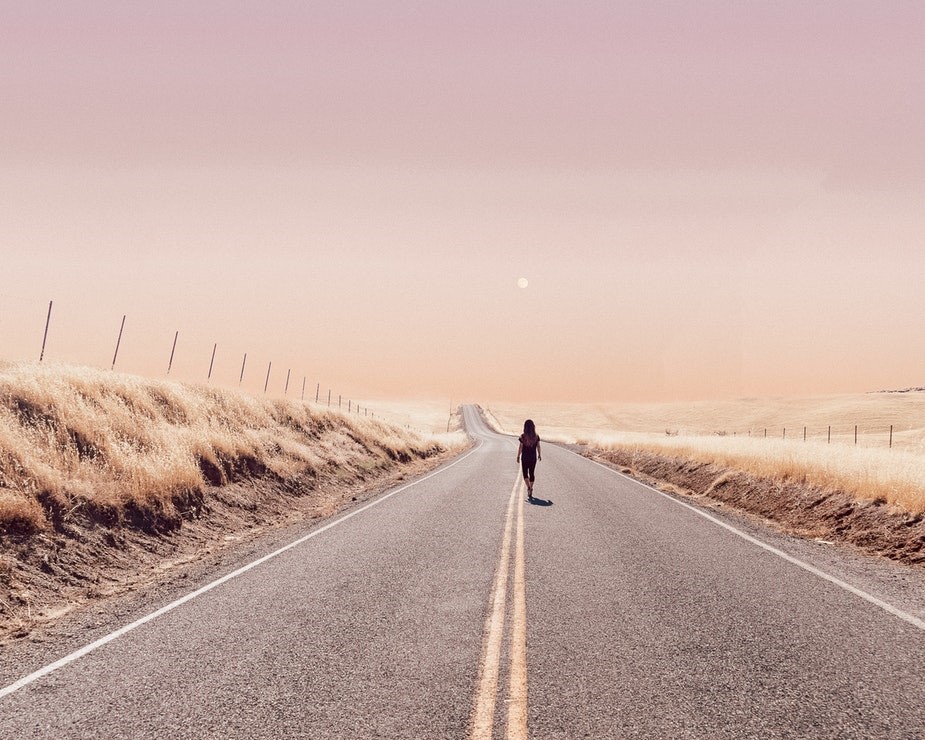 We cannot prevent obstacles from appearing on our path to success. What we can do is choose the way we will deal with them. An obsession with a negative outcome cannot change the outcome.

Face the negative situation, take responsibility, become aware of your feelings, and accept them. Then focus on the future: the next project or assignment is an opportunity for your subsequent success.

Failure Is Part Of The Success 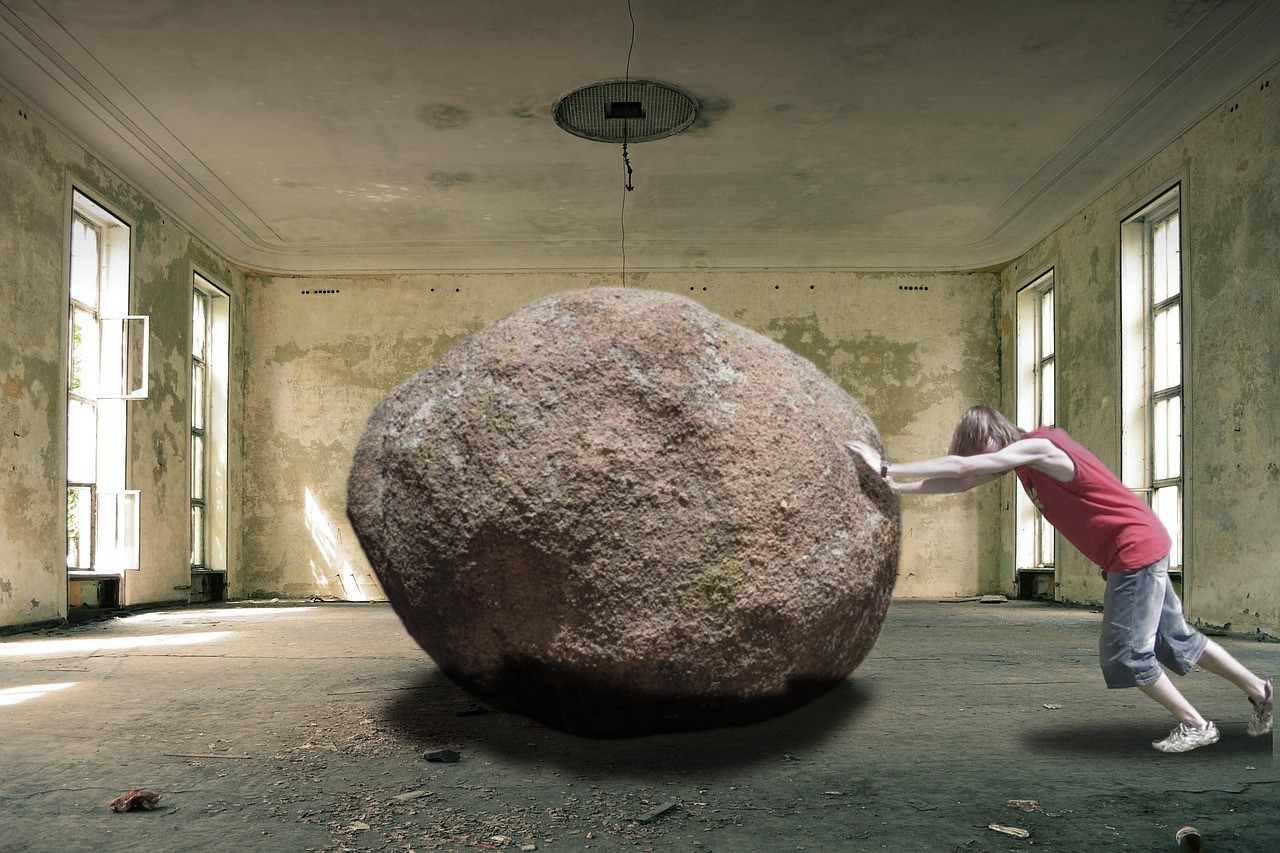 No one likes failures, not even successful entrepreneurs. The only difference is that they know that failure is part of the business success process. Every time we experience failure, we are close to some new insights into our learning and progress.

When we were babies and didn't know how to walk yet, we would get up and fall, get up and fall again until we stopped falling and started walking one day. The moment we walked, we stopped being babies and became children. Then we learned to write, read, ride a bike, then a car, and so every time we learned a new skill, we became a new version of ourselves, and our world changed for the better.

Getting Back Wiser And More Competent 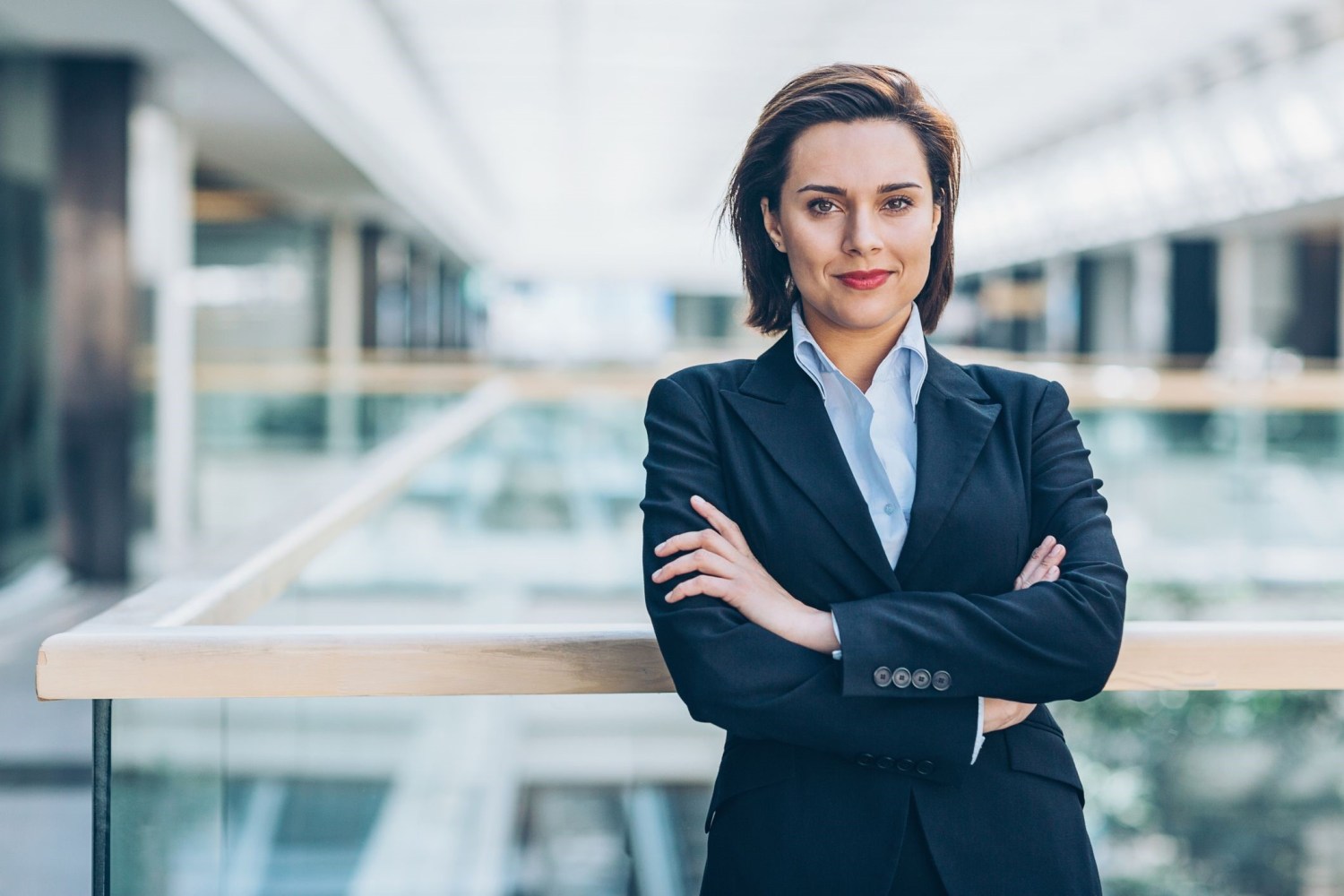 Employees also have to learn a lot and fast. If they avoid making mistakes, pretend they didn't make them, or even blame someone else for their mistakes, then the learning process becomes too difficult. You have to learn fast because you are creating something out of nothing. And one of the greatest joys after failure at work is the ability to turn an idea into reality and a successful business deal.

He Who Does Not Take Risks Does Not Profit 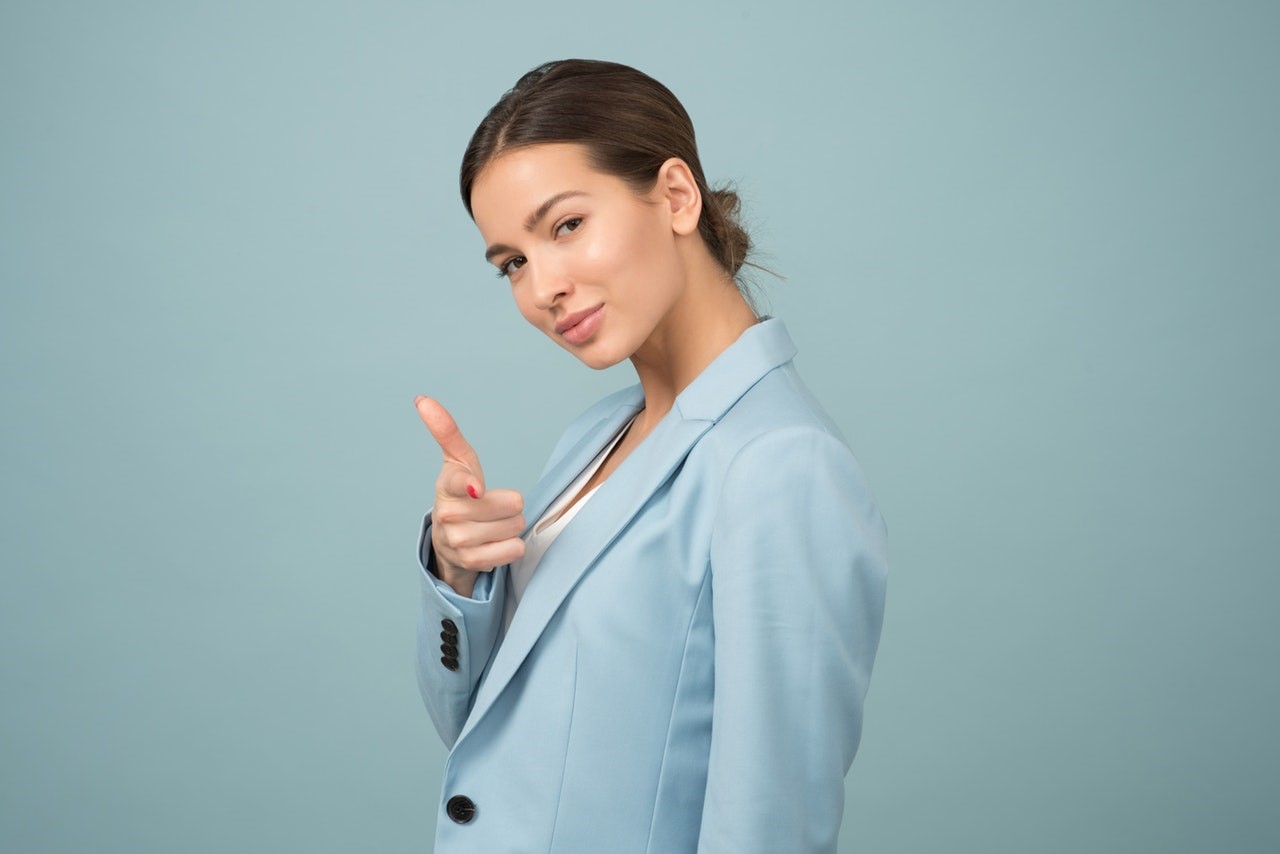 In today's world, that is changing tremendously fast people who don't take risks actually take the most risks. If you do nothing, time runs out. That's why it's better to make mistakes because that's the way you grow and learn the most.

One friend of mine kept saying that any change comes in handy, even for the worse. However, this is a perception only initially, and then time shows that failure did us more than good. The secret to success is to be willing to make mistakes and learn from those mistakes. It's an entrepreneurial world.

Your job is to constantly set new goals, create plans and strategies, anticipate possible obstacles, make mistakes, and risk failure. The more mistakes you make, the more experienced and more competent you become and progress faster thanks to learning from those mistakes.

An Inspirative Success Story About Failure At Work 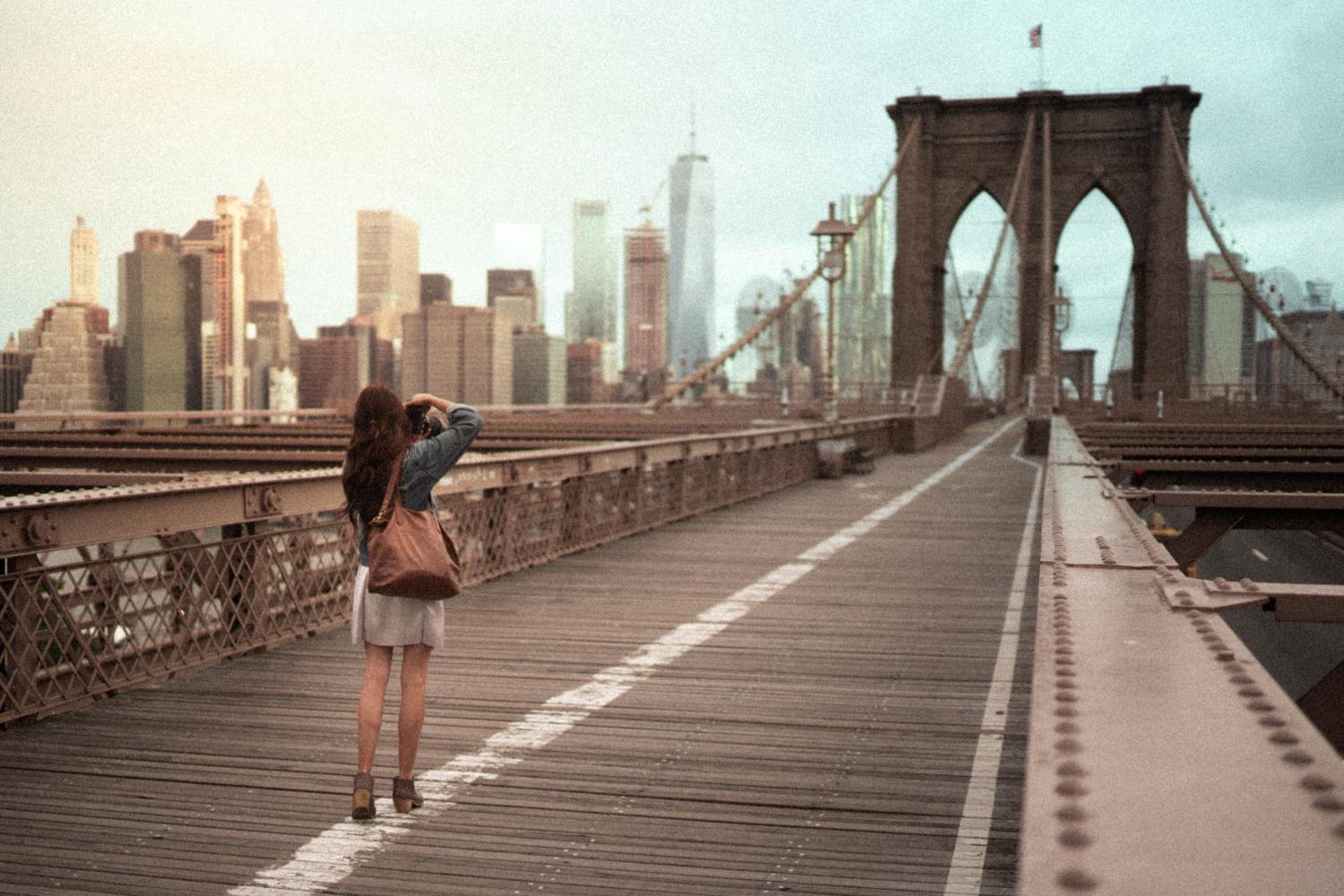 Can you imagine a world in the dark? If Thomas Edison hadn't insisted on his idea of an electric light bulb, it's hard to imagine what the world would look like today. What is less well known is that there were thousands of failed experiments behind the invention, and Edison told us something that could help us deal with failure at work more efficiently:

If you're upset, angry, furious, blaming someone else for a mistake, or pretending it didn't even happen, it simply means you haven't thought well enough and learned nothing. So keep learning.

If you want to be successful, turn every situation that seems hopeless and wrong to your advantage. You just can't know what kind of success lies behind the last failure. You can, if you decide to take that magnificent step in which you believe in yourself again.

15 Signs You Need To Grow Up & Get Your Life Together

Are You Texting Too Much? 10 Signs It's Time To Put The Phone Down