After a Chinese video showed a clip from a farm where a flock of sheep repeatedly circled the same area for 12 days, conspiracy theories erupted on social media.

Many people have proposed plausible theories to explain the mystery since the video went viral, but the experts from the agriculture university may have a more logical explanation. 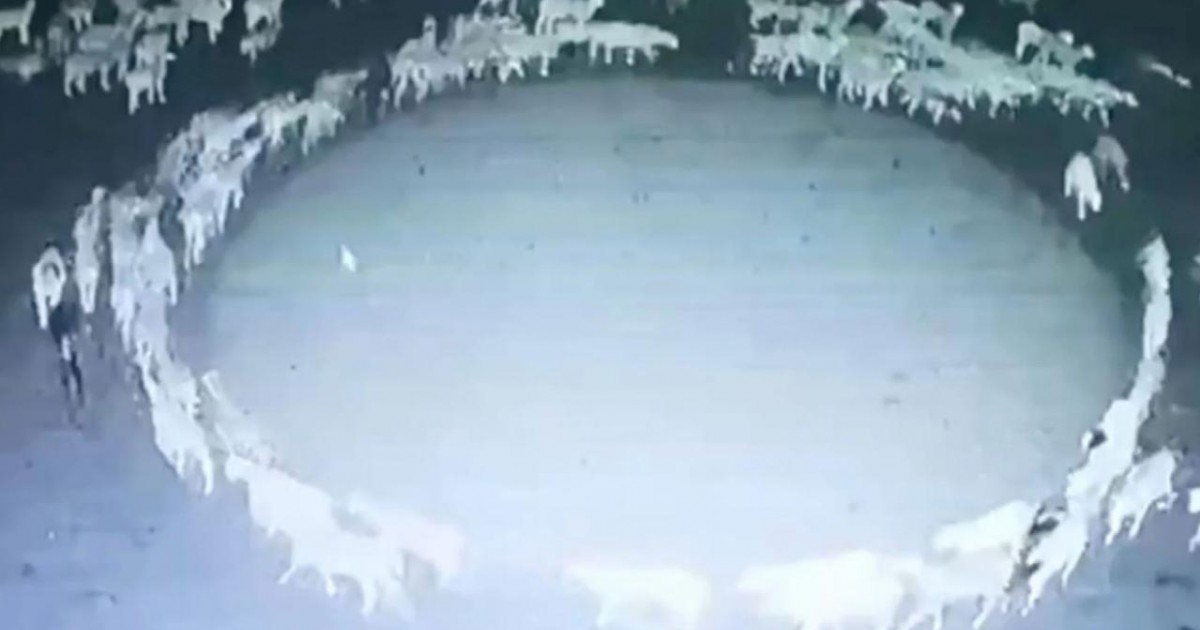 A professor of agriculture from the United Kingdom has discussed the puzzling case of the sheep that circled for 12 straight days.

After being shared by People's Daily China, a Chinese state-affiliated media outlet, the video quickly went viral on social media. 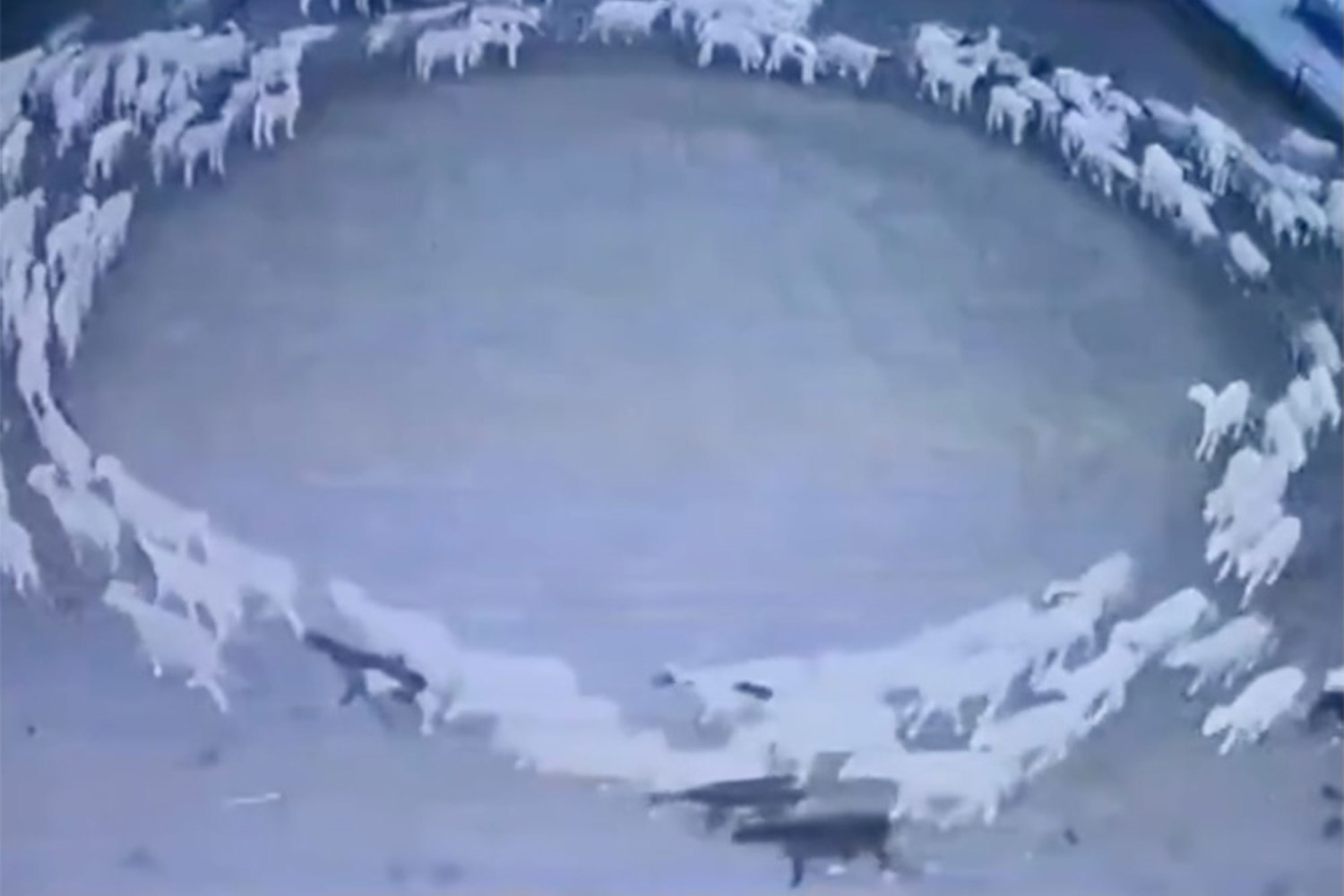 "The great mystery of sheep! In Inner Mongolia, [Northern] China, hundreds of sheep circle around for more than ten days. The sheep are in good health, and the cause of the peculiar behavior is still unknown," said the tweet.

Even though the tweet claimed that the sheep were in perfect health, the video showed a group of sheep wandering around the farm in circles, and internet users expressed their worries about the animals' well-being. 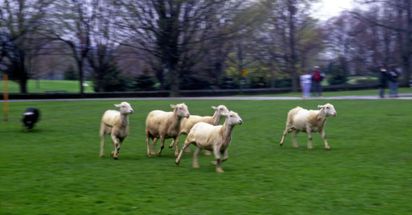 According to Metro, the woman who owned the farm claimed that the circling started on November 4 with a small portion of the herd before the rest gradually joined in. There were 34 sheep pens on the farm, but only the sheep in pen 13 acted strange.

However, an expert from Gloucester has suggested that there might be a fairly typical explanation for the sheep's behavior.

"It seems the sheep are in the pen for a long time, and this might result in a stereotypical behavior, with the repeated circling due to frustration about being in the pen and constrained," said Matt Bell, a professor from the Department of Agriculture at Hartpury University, in a statement to Newsweek.

He added, "since sheep are flock animals, the other sheep join and bond or join their friends." 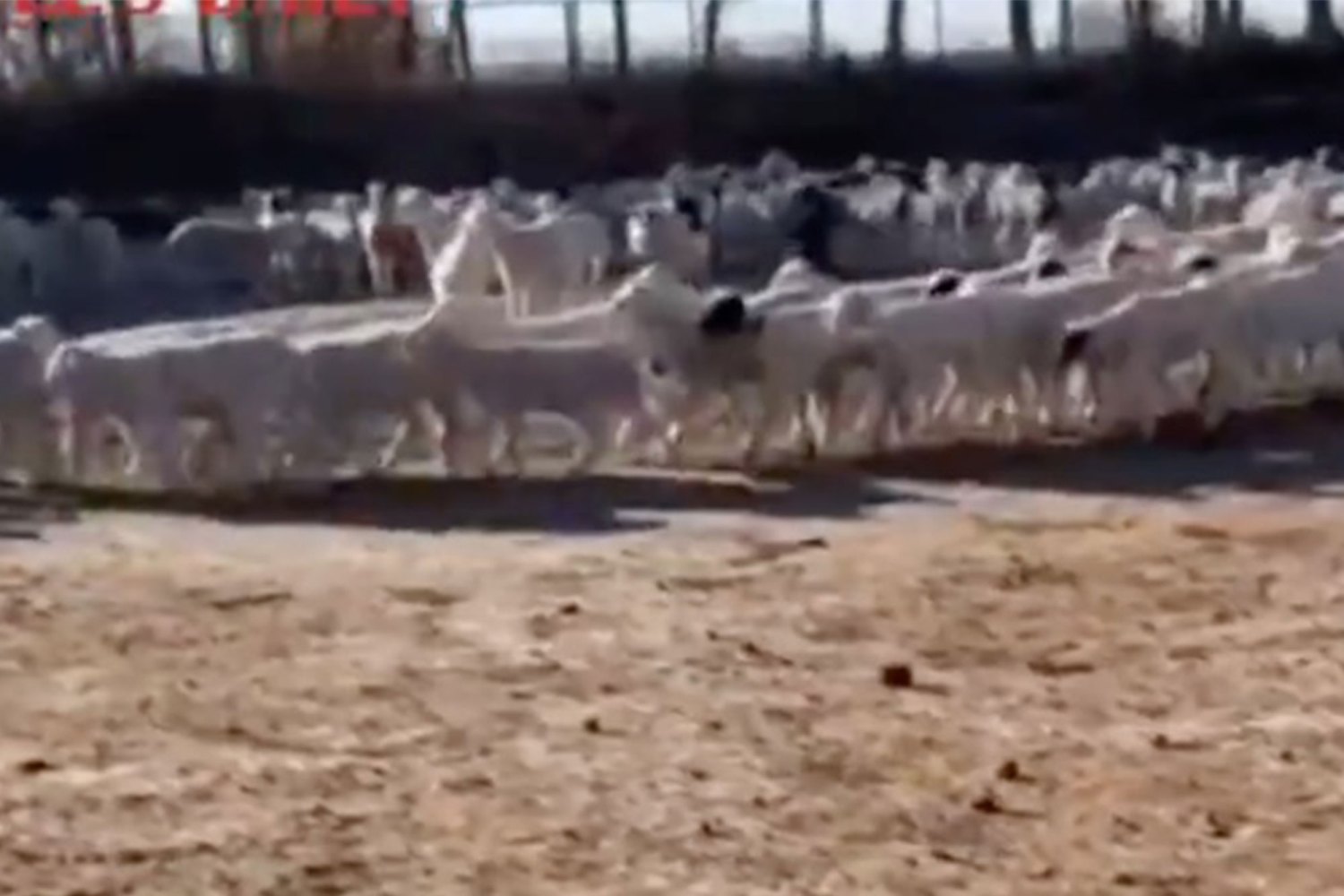 A piece on sheep's social behavior in the Merck Veterinary Manual explained: "Since they are a species of prey, sheep can only escape by running away. Sheep exhibit an intense sociable instinct that enables them to form close bonds with other sheep and give preference to members of their flock. This flock mentality instinct helps protect them from predators."

In groups of four or more, "flock dynamics are obvious in groups of more than four as evidenced by a willingness to flee in unison or follow a leader," it was added.

Several Twitter users posted links to a page that described the animal disease Listeriosis underneath the video they were commenting on. The page Agriculture Victoria states that you can find the Listeria bacterium in soil, manure, food, water, and feed, and often appears in muddy and wet environments. This may cause sheep to start circling as a result.

However, this bacterium kills sheep in roughly 48 hours, so there is a possibility that the sheep in the video are unaffected by this illness.

One could easily become weirded out while watching the video. What do you believe to be the true cause of this unsolved case?

The great sheep mystery! Hundreds of sheep walk in a circle for over 10 days in N China's Inner Mongolia. The sheep are healthy and the reason for the weird behavior is still a mystery. pic.twitter.com/8Jg7yOPmGK