Advocacy groups have filed complaints against a migrant detention center in Georgia, alleging medical neglect and horrific treatment of detainees.

The complaint condemns the conditions as well as inhumane practices at the private Irwin County Detention Center in Georgia.

These complaints are based on the allegations of a whistleblower, a nurse who used to work at the center.

The nurse, Dawn Wooten, worked at the facility for three years. 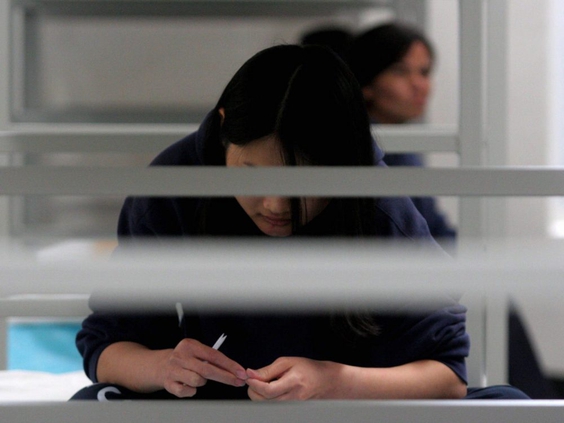 What Does the Complaint Allege?

As part of her complaint, Dawn expressed concerns claiming that migrants at the facility face 'jarring medical neglect.'

In addition to the complaint, Dawn cited multiple women at the facility who underwent hysterectomies. In this surgery, doctors would remove part or the entire uterus.

Meanwhile, if immigrants spoke out against these treatments, they were often locked into solitary confinement.

Dawn also revealed that when she spoke out about these practices, the management demoted and reprimanded her.

She also revealed that the doctors would often perform the procedure on Spanish-speaking immigrants because many didn't seem to understand why they had undergone the procedure.

And to women who complained of heavy menstrual cycles, an off-site doctor would perform the surgeries.

However, many of them seemed to not understand what had happened to them.

"Everybody he sees has a hysterectomy – just about everybody. That's his specialty; he's the uterus collector. Everybody's uterus cannot be that bad!" 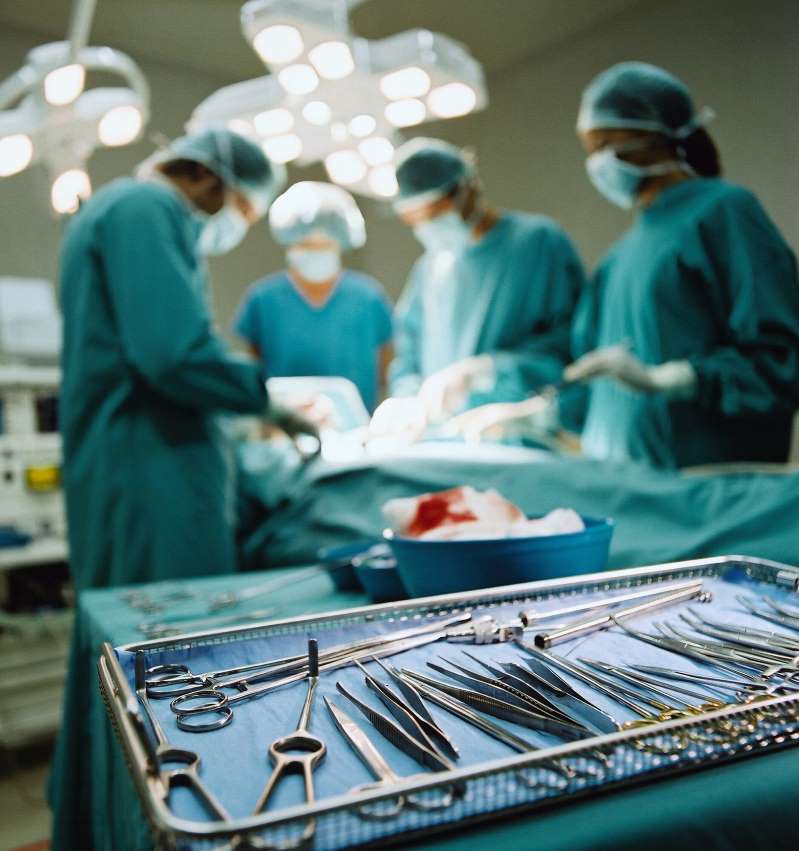 Dawn described the doctor as a 'Uterus Collector.'

"Is he collecting these things or something? We've questioned among ourselves like, 'Goodness. He's taking everybody's stuff out.'"

"Everybody he sees, he's taking all their uteruses out, or he's taken their tubes out. What in the world."

The complaint also alleges health and safety violations relating to the procedures.

One woman said the doctors didn't correctly anesthetize her during the treatment. So she overheard them saying they had removed the wrong ovary, rendering her unable to conceive.

Another detainee said, according to the complaint:

"When I met all these women who had had surgeries, I thought this was like an experimental concentration camp."

Other allegations include delaying medical care for immigrants.

Allegations of unsanitary conditions at the center's medical unit are also in the complaint.

In a letter, an immigrant described the medical unit as 'dirty with animals like ants and insects.' The unit also had only one bed, toilet, and sink.' 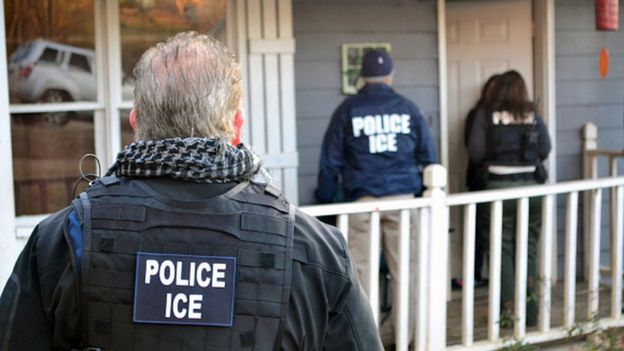 Azadeh Shahshahani, a human rights attorney at Project South, has called on the DHS to carry out an immediate investigation into the allegations.

"For years, advocates in Georgia have raised red flags about the human rights violations occurring inside [this facility]."

"Hence, Wooten's whistleblowing disclosures confirm what detained immigrants have been reporting for years."