A former teacher would like her birth caught on tape so that it can be used to teach in schools. Amy Kupps, a North Carolina resident, got pregnant through her former student.

While she was still a teacher, she taught 13 to 14-year-old students. She had to quit her teaching career after her seniors discovered she had an OnlyFans page.

Kupps struggled to get another job.

In the past, she had argued that she was "too hot" to work. She is also not afraid to call herself a "home wrecker."

Recently, she revealed that she is about to become a mother. She got pregnant after a one-night stand. 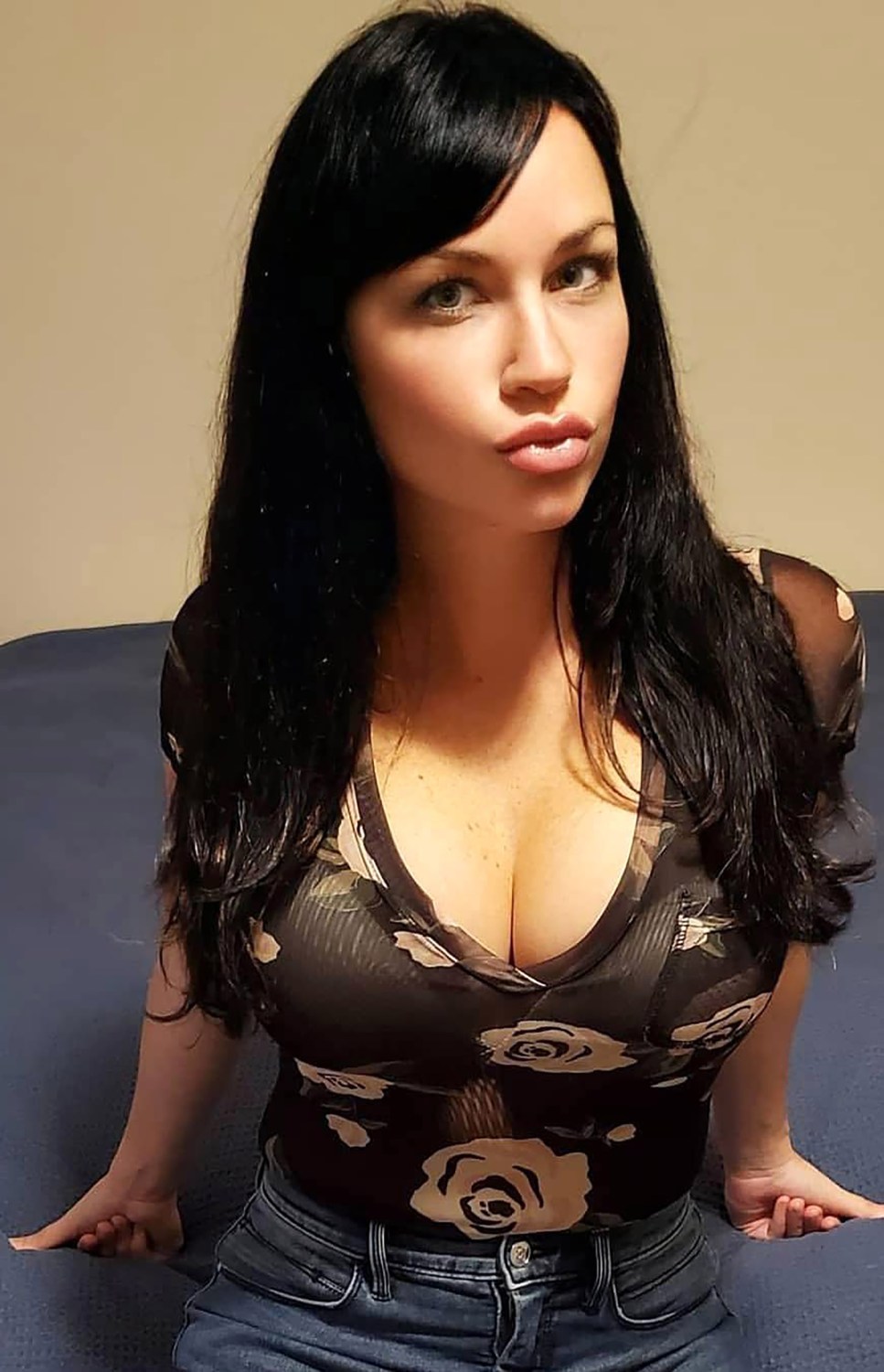 She got pregnant after taking a guy she had met in a club home with her. After a night together, she discovered he was a former student.

Several months later, she has made it clear that she will have her baby in front of cameras.

She claimed she would have her birth filmed to "share the experience" with her fan. Kupps expects her midwife to help with the filming.

The gender of the child will be a surprise, and she has no interest in knowing the baby's gender until after birth. However, she thinks and hopes that she gets a girl.

The baby is expected to be born by the end of October or early November. After she records the event, she will upload the video on her website so that it can be used for educational purposes.

She gets that what she is doing might be controversial, but she does not see that as a problem. Kupps misses some aspects of her job as a teacher, such as "giving knowledge." 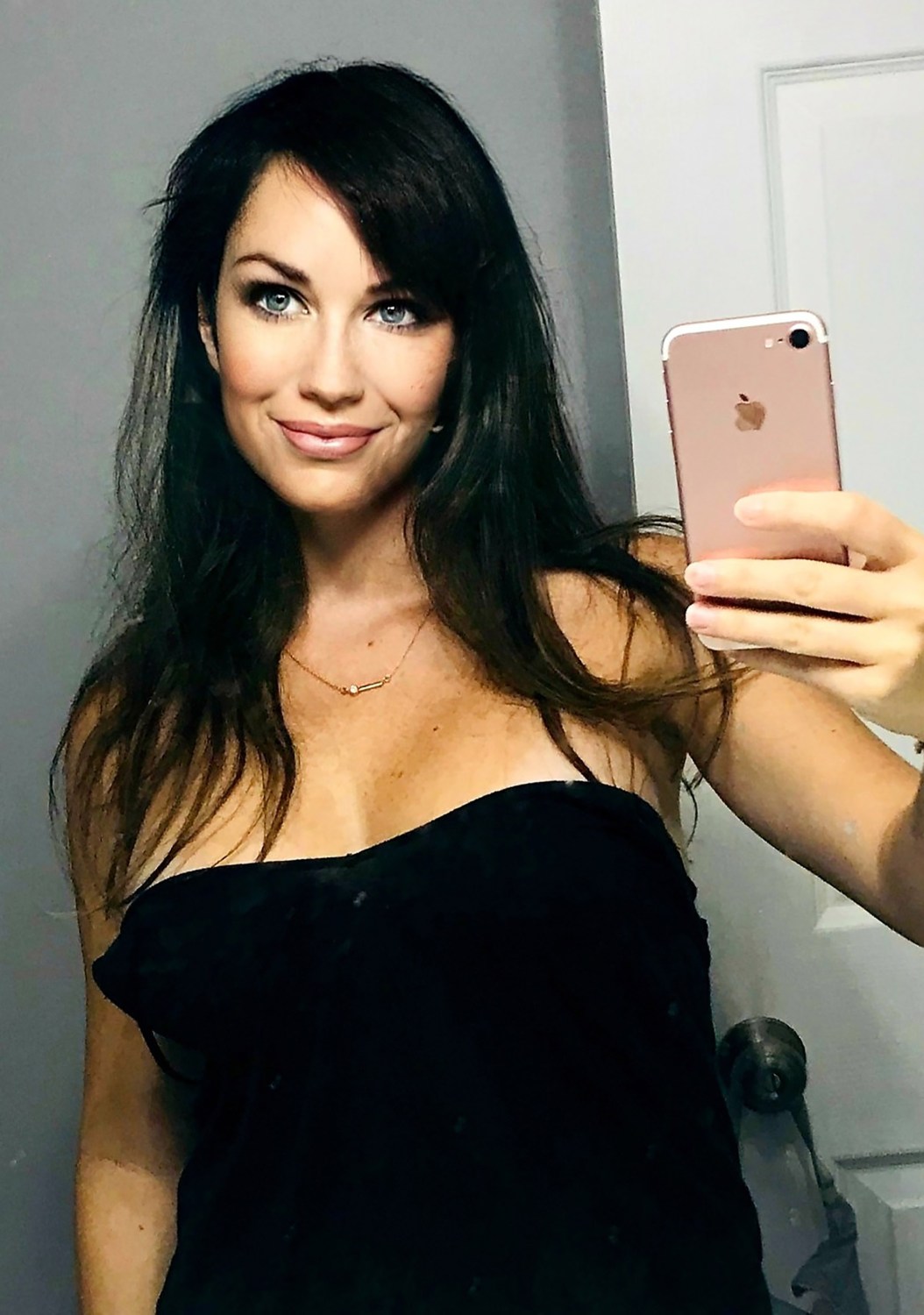 The model also pointed out that she studied "health and science."

"I'm announcing to everyone that I will be filming the birth for educational purposes on my website."

Although some might think of the video as a fetish, she feels it will have a more educational role. The last birthing video she saw was from the 70s, and she had watched it while in Junior High School.

She is sure that the old video is still being watched in schools.

Some of the messages she got regarding her plan were pretty positive, but others were against it.

Those in support claimed that the education and awareness she would raise through the video would be important. Another called her a "hot mama" while another complimented her on her "lovely belly."

Another commenter felt that it was "straight f***d" that she was trying to get attention from the birth of her child.