Love happened to former Real Madrid footballer Jesé Rodriguez as he proposed to his girlfriend, who he previously took to the court for harassment.

During a recent getaway in Dubai, the 28-year-old footballer popped the question to his on and off girlfriend, Aurah Ruiz. 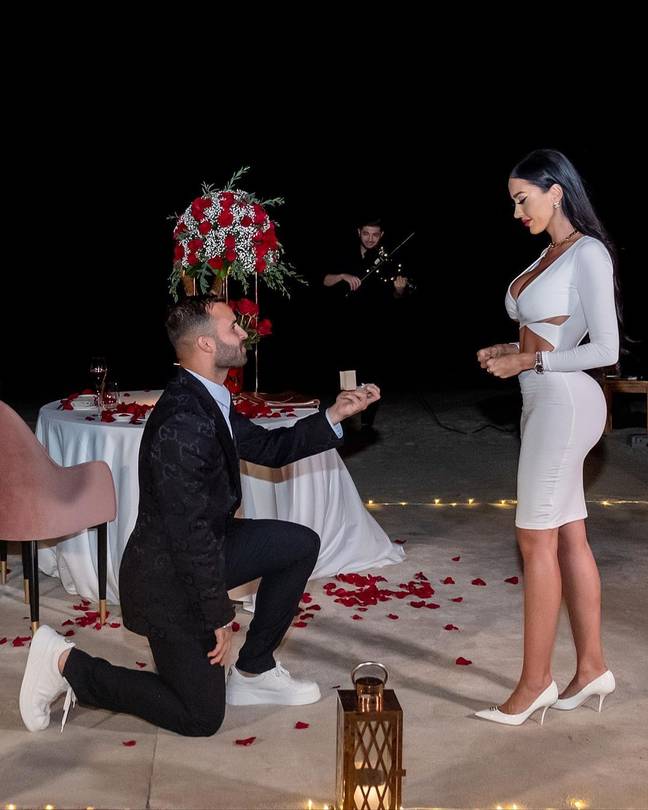 He shared his excitement in an Instagram post that read: "Yeeeesssss I doooooooo. Those words have been the answer to the question I've most thought about in my life."

"I really wanted to shout to the world that the love of my life wants to be beside me, forever, and we won't be just 'her' or 'I' but will very soon be 'Us.'"

32-year-old Ruiz shared her joy on social media as well. She wrote, "I really don't have words to express what I really feel. And you know very well what it is, and that's the only thing that matters. I love you."

This surprisingly follows scandalous reports from some months back that claimed that Ruiz had run the father of her child, Rodriguez, over after an argument. 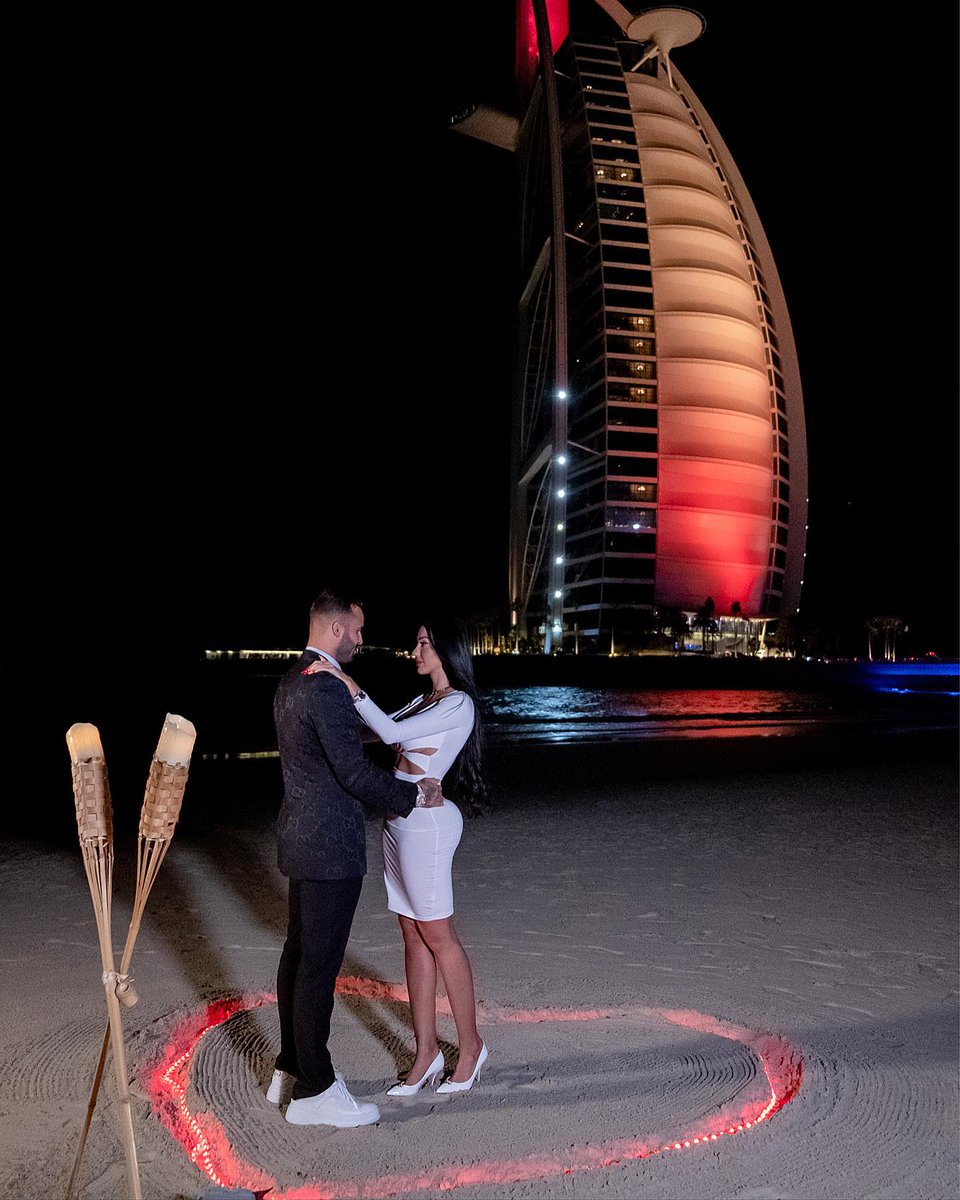 She denied those claims saying: "I've not run anyone over. It's a lie and very serious. I'm not going to allow people to say I've run my partner over."

She added: "I know a lot of things have happened between us that we're not proud of, but we love each other, and I never wanted to run him over. I know I lose my head sometimes but this!!! How am I going to do something to the father of my child!! Are we all mad!!!

The 'fake news' was debunked when Rodriguez supported Ruiz's claims and his club Las Palmas confirmed that he had not been in an accident as he had been training as usual. 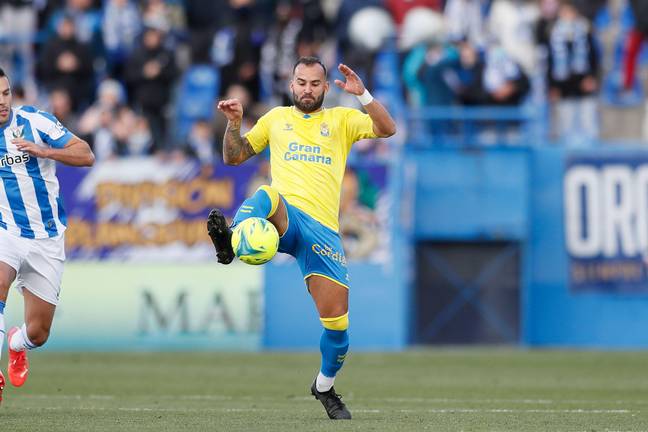 Before that incident, the couple had been in the limelight for harassment accusations. Ruiz claimed that Rodriguez had neglected his duties as a father while the footballer accused her of harassment.

They reached a settlement in 2020, and Ruiz was told to complete nine days of compulsory community service.

Later that same year, Rodriguez was caught in a cheating scandal that involved his girlfriend's colleague and friend, Rocio Amar. His contract with PSG was terminated over this.

He was also accused of flouting social distancing rules while attending a party without a mask in Canaria in November 2020. 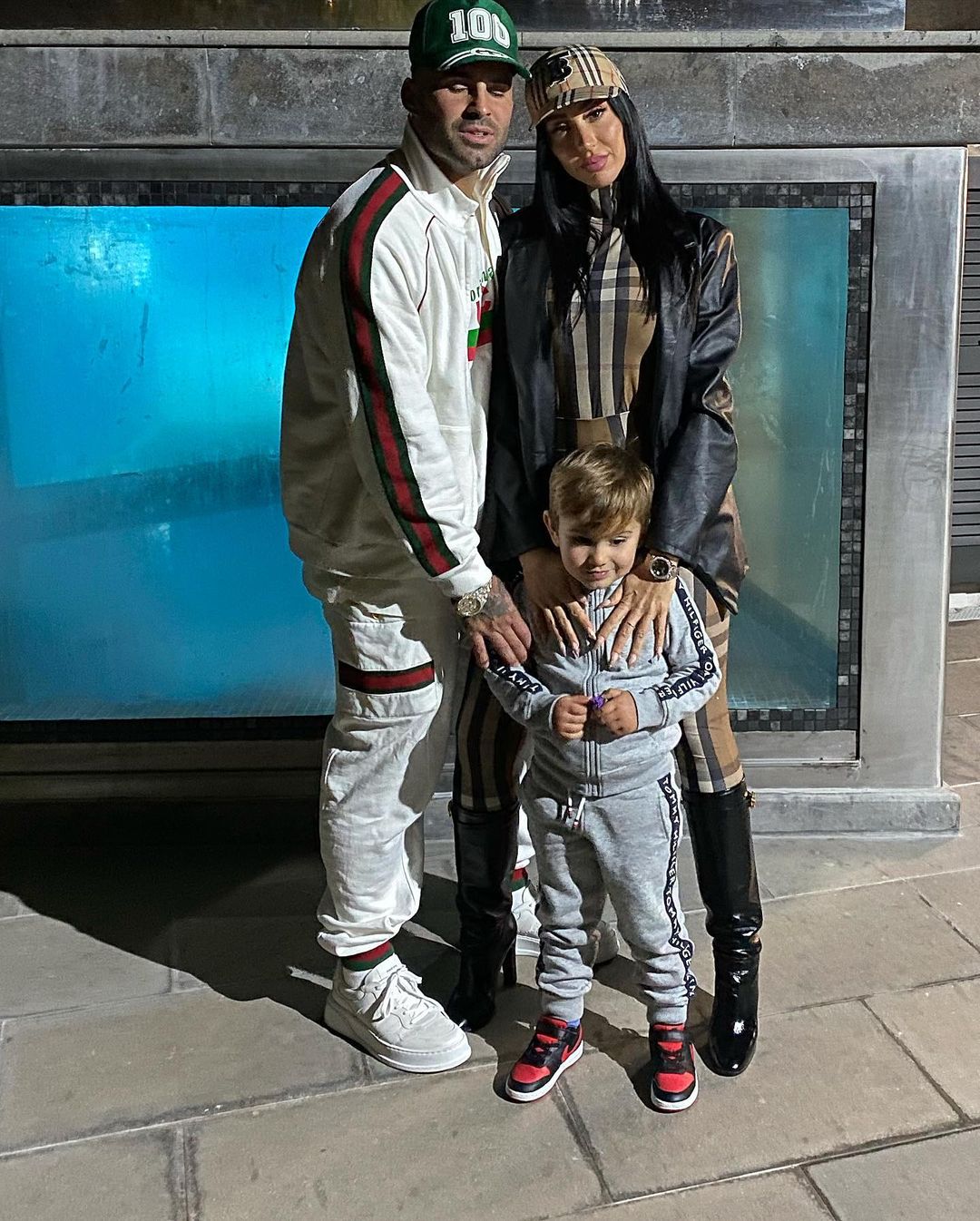 Some things he referenced in his engagement post might have attested to the couple's struggles over the years.

The Spanish footballer wrote: "I could write many things, but I would prefer it if we experience them together and in the future, we can write a book where we recount how true love is capable of beating everything and everyone. Love always wins. I love you, I adore you, my treasure. Forever together."

We wish them all the best.