Ivana Knoll, a former Miss Croatia, has criticized FIFA for giving Lionel Messi the Golden Ball award at the 2022 World Cup rather than awarding the French superstar Kylian Mbappe. 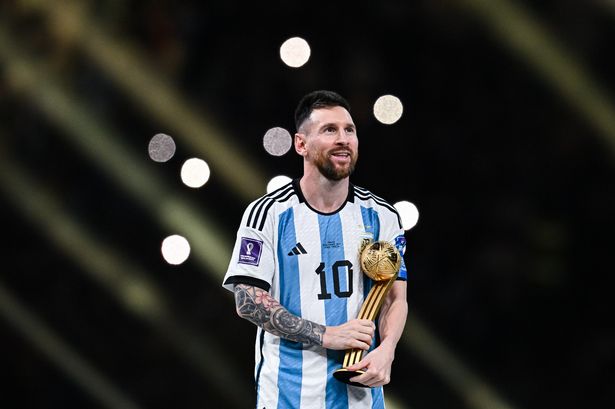 Ivana posted on her Instagram story shortly after the presentation when she was at the Lusail Stadium on Sunday evening: "FIFA World Cup, you gave the Golden Ball to the wrong person! Maybe Argentina won, but Kylian Mbappe is the Golden Ball!"

FIFA selects the player of the tournament to receive the Golden Ball. However, Mbappe, a PSG teammate of Messi's, didn't go home empty-handed; his hat trick against Argentina earned him the 2022 Golden Boot.

Ivana had a memorable tournament of her own, and her popularity increased in Qatar after she gained some fans following the Croatian national team.

The gorgeous brunette presently has about 3.2 million Instagram followers, and she has even declined a couple of marriage requests from fans online. 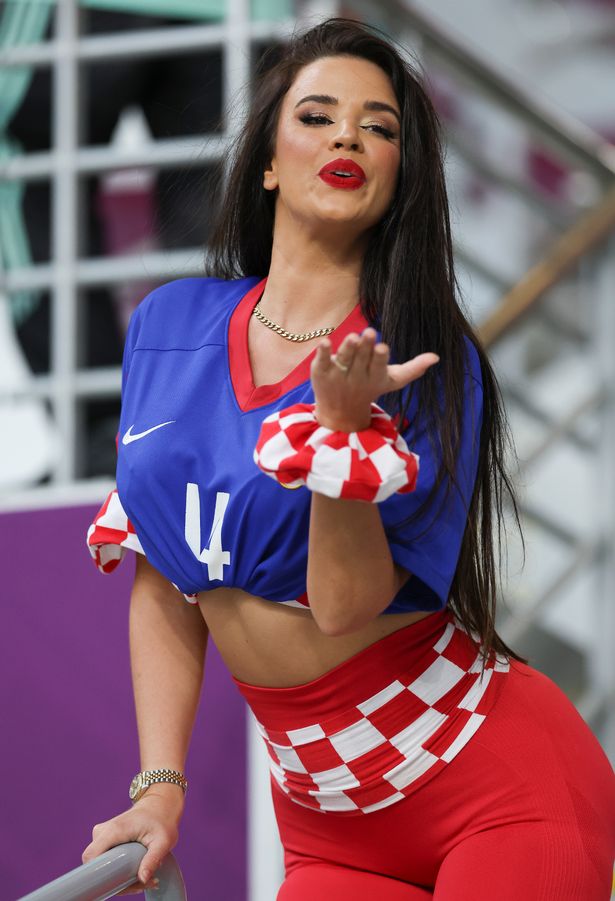 While speaking to the Daily Mail, Ivana stated: "The number of people who like me around the world is almost the same as the population of my country.

"The World Cup was amazing and I am sad it's almost over. As regards to my Instagram account, I could never have dreamt this could happen to me. I came here with 570,000 followers, and now I have 3.2 million!" 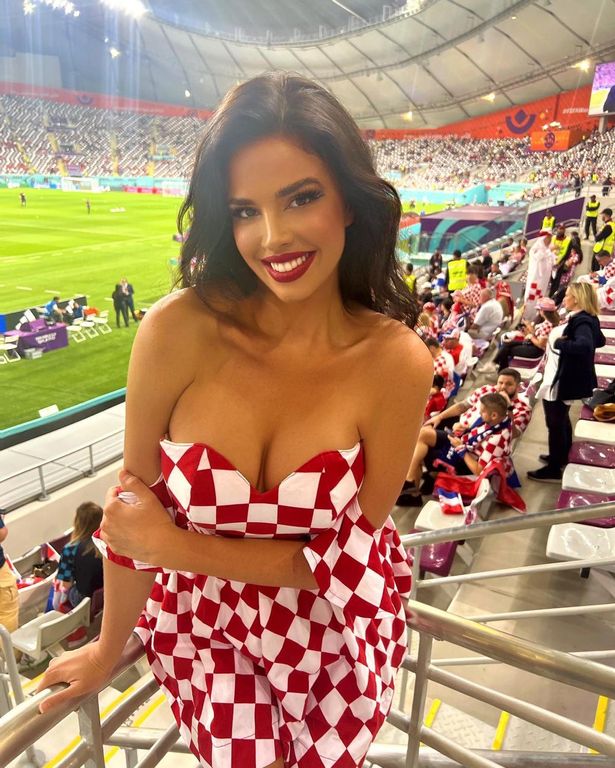 Following the final, the model stayed in Doha for a few days. Throughout that time, she continued to dazzle admirers with her skimpy clothes, including some eye-popping underwear before going to bed.

On Tuesday evening, however, she took a flight home, naturally wearing her Croatian top.