The judge hired two women, did what he had to, and sent them away through Uber. Later that afternoon, someone knocked on his hotel door. 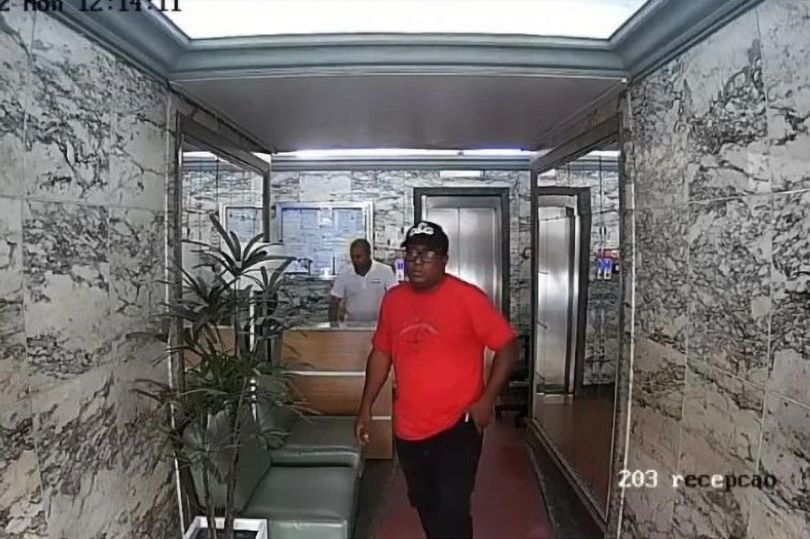 The unnamed former judge saw the same two women standing in front of his room. He did not see through the peephole that they were accompanied by two men.

The men said they were police officers who came to arrest him for soliciting prostitution.

One of the two men took the judge straight to ATM. There wasn't enough cash as the men demanded BRL 200k or around 37k dollars.

Since there was not enough money on the card, the men demanded money in cash. 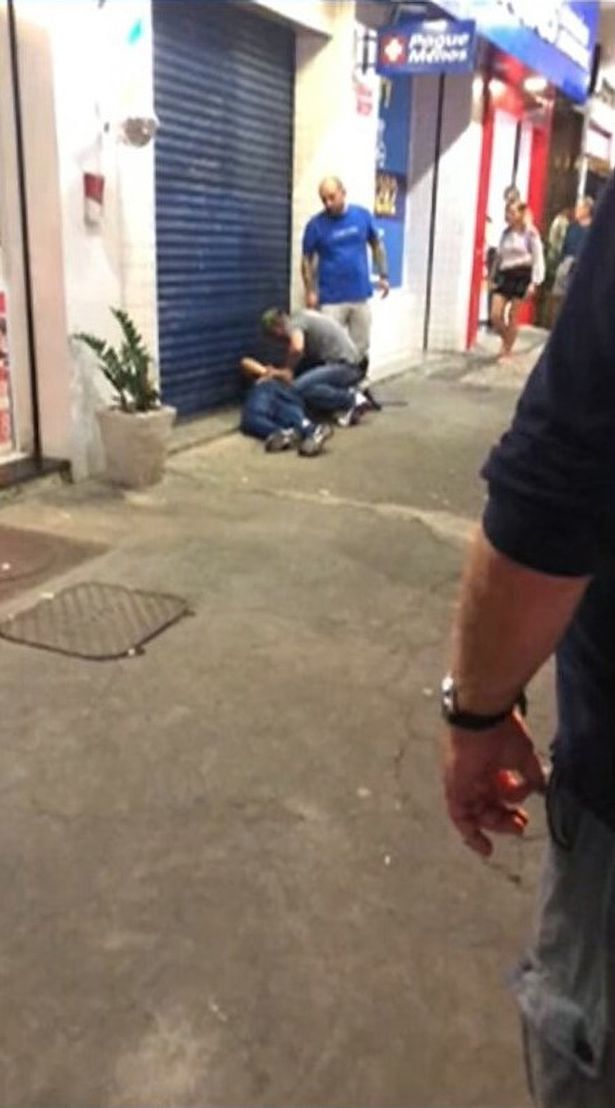 Luck was on the side ofAmerica'scia's former judge since Brazilian police soon caught one of the kidnappers, Erivaldo Juvino Silva, known as Nem da Malvina.

Though not much else is known, the judge told police had been going to Brazil for 20 years and had met with the women several times before on other trips.

The arrested man was a militia captain in the Jacarepagua neighborhood of Rio de Janeiro. The police are looking for the other kidnapper.