Hakan Aysal, 40, was found guilty of pushing his 32-year-old wife, Semra Aysal, off a cliff in southern Turkey. The incident happened in June 2018 in the Butterfly Valley, in the south-eastern region of Mulga.

The couple was posing for a photo together on the cliff when Aysal pushed Semra, who was seven months pregnant at the time, off the cliff. She fell 1,000 feet to her death.

He committed this terrible murder so that he could get his hands on $57,000 in insurance money. 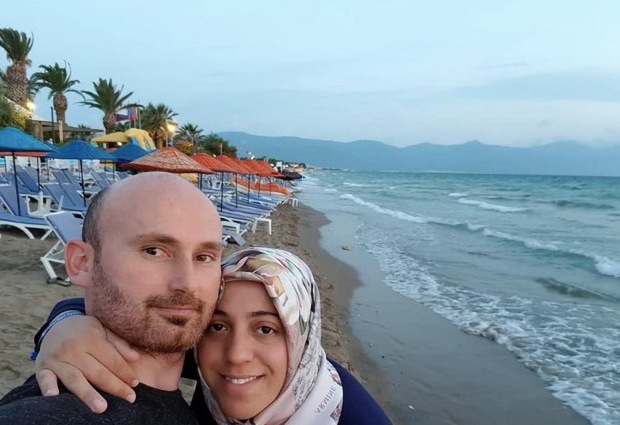 The horrifying scene was witnessed and filmed by Recep Sahin. He took a stand during Aysal's court hearing.

He was at the site to see the picturesque Kabak Bay with his family. His daughter was taking a video when the couple came down the slope.

The two did not seem to be interacting with each other, and Sahin and his family even joked about Aysal pushing his wife off or his wife pushing him off the cliff.

Even after throwing his wife off the cliff, Aysal was unusually calm based on an account given by another witness. The witness was driving to the location when he saw someone waving at him.

For that reason, he stopped, and Aysal came to him and said his wife had fallen off the cliff. The witness got out of the car, and they began looking for her but could not see where she had landed. 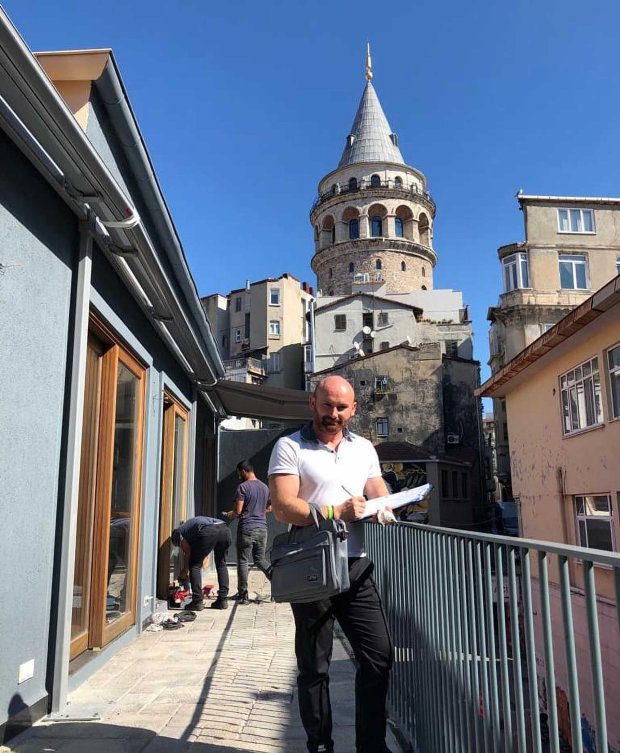 When they tried to get closer to the edge to have a better look, Aysal did not join them.

The witness remained there, and he noted that Aysal was calm and carefree, and his demeanor was not that of a man whose wife had fallen off a cliff.

The court documents said that Aysal was facing charges of conspiracy to commit murder. He had also taken life insurance on his wife, which he quickly claimed after her death.

The authorities' offer to look into his wife's death was turned down.

In court, Naim Yolcu, Semra's older brother, said that Aysal did not even seem sad when they went to pick up her body at the Forensic Medicine Institute.

He just sat in his car, seemingly unbothered by what was going on. 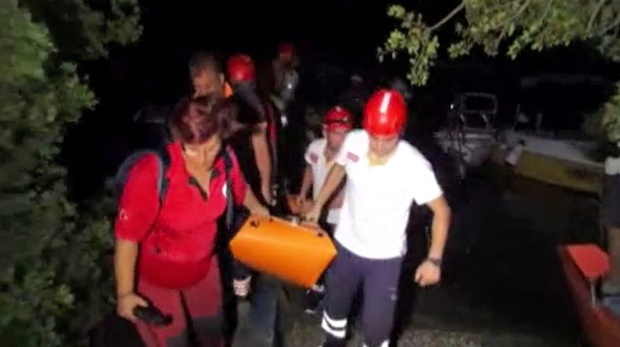 Yolcu also noted that his sister was firmly against taking loans, but they realized Aysal had taken out loans in her name after her death.

Yolcu told the court that since Aysal was afraid of heights, taking his wife up the cliff made little sense.

Aysal said he had been involved in extreme sports like mountain climbing since 2014. He had posted many photos on his social media that showed off his luxurious lifestyle.

He showed himself enjoying trips and time in luxurious hotels.

When he was asked why his wife's life insurance only had him as the sole beneficiary in the event of her death, he said that he had not looked at the policy closely.

He explained that the banker had arranged the paperwork and that he only brought in his wife to have it signed:

"I was not aware there was such an article."

He also said he was not responsible for his wife's death. Aysal said that after he took a photo, his wife had put the phone in her bag.

Soon after, he got up and heard her scream behind him as he walked to get the phone from her bag a few steps away. After he turned away, he realized his wife was nowhere to be seen:

Still, the jury found Aysal guilty of killing his wife and gave him a 30-year prison sentence without the possibility of parole.

Semra's brother, Yolcu, said they were relieved with the punishment, although it would not take away the tremendous pain they feel after losing their loved one.

Since Turkey's withdrawal from the Instanbul Convention in July last year, femicide cases have gone up. According to statistics, 280 women were killed by men in 2021, and 217 were found "strategically dead."