The world followed the recently concluded defamation trial between Johnny Depp and Amber Heard very keenly. Surveys have shown that many more Americans were more interested in the trial than many other important issues they could have been worrying about.

Thanks to the trial, the world also got a chance to be introduced to Camille Vasquez, Johnny Depp's lawyer.

Camille Vasquez Is From California 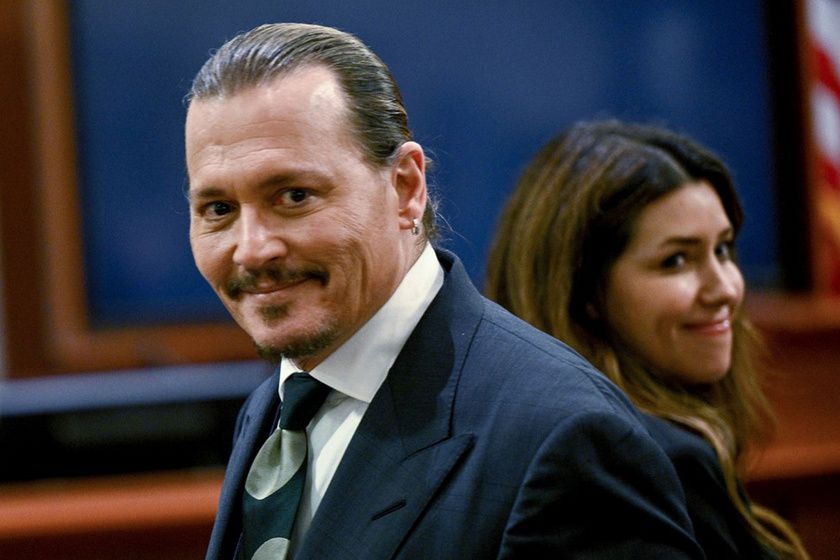 Camille was born in San Francisco, California, where she currently lives. She has Cuban and Colombian parents.

She works for a reputable law firm known as Brown Rudnick. Her specialty is defamation trials such as Johnny's.

Her bio on the law firm's web page says that Camille is also experienced in "litigating contract disputes, business-related torts, and employment-related claims."

Camille's profile also says she is good at coming up with "offensive and defensive litigation strategies." 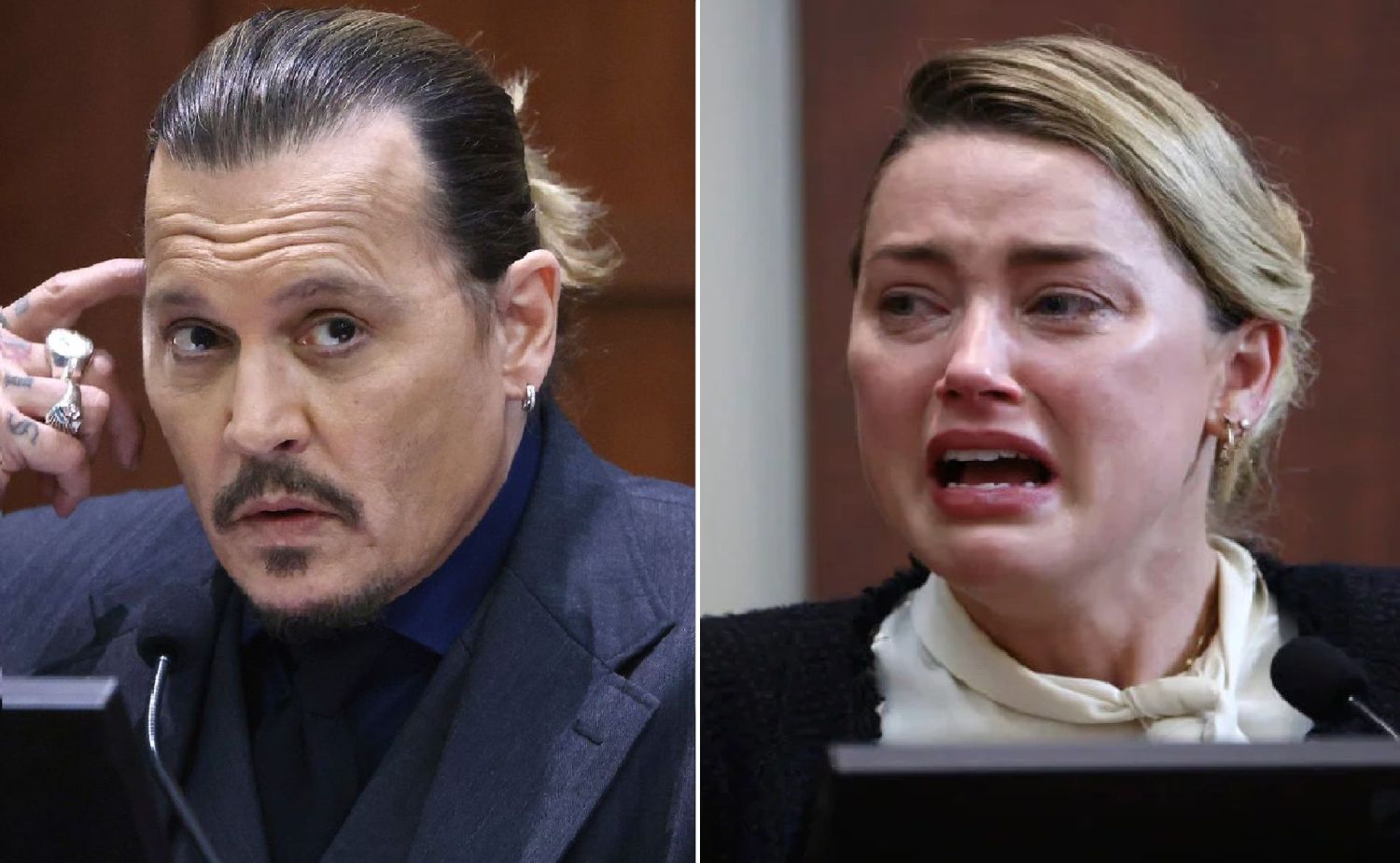 Camille shot to fame while working on Depp's case against his ex-wife Amber Heard. She famously cross-examined the actress and objected to almost every question asked by Heard's lawyer, Elaine Bredehoft.

One of her fans created a TikTok video in which she repeatedly objected, and the video went viral, getting over 17 million views every week.

The video had the caption:

"Where did this woman get her degree?"

In the video, the lawyer can be seen wearing a conspicuous suit. She was clearly the perfect person to handle witness testimony, and her age was believed to have made her interrogation of Amber Heard more impactful.

She successfully took attention away from Depp and made some very significant points in his favor. For instance, she showed many pictures of Amber when she said that Depp had abused her.

None of the images had any evidence that Depp had assaulted her.

Depp And His Lawyer Camille 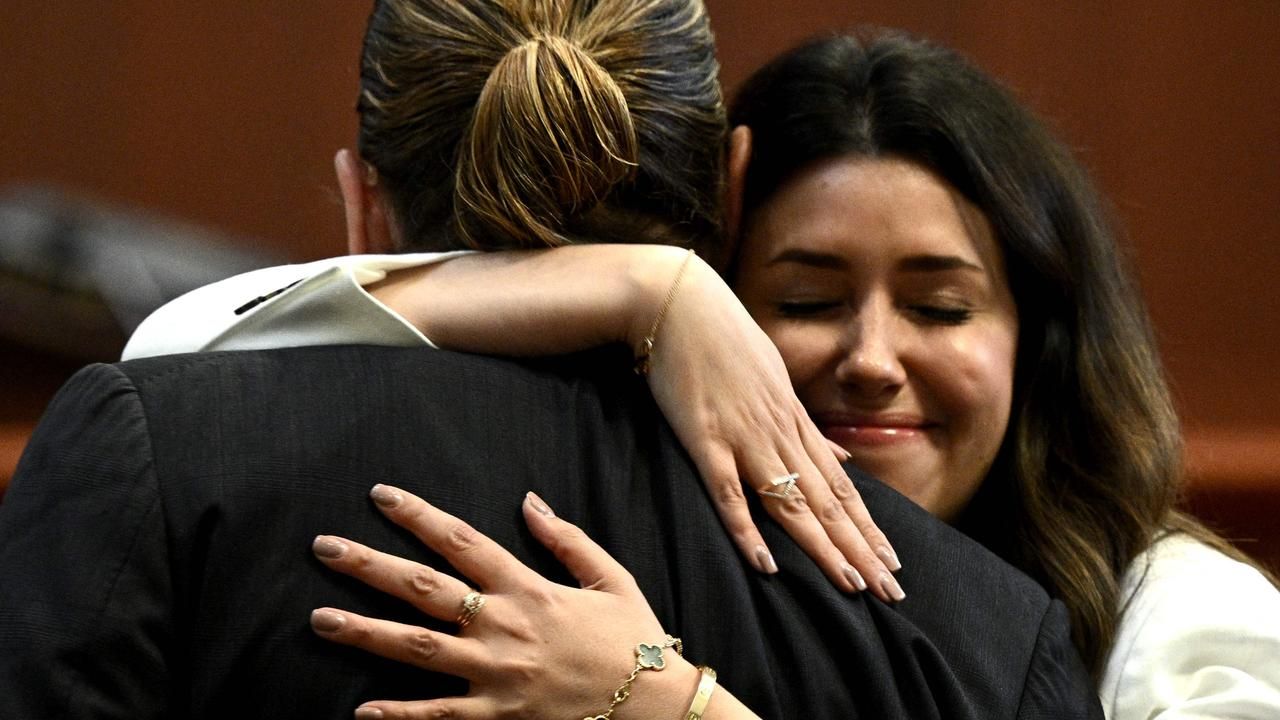 Mainstream media has also had plenty to say about Camille Vasquez, with some comparing her to Rachel Zane on the popular show Suits. Meghan Markle played the role.

Given her great showing in court, some people even began speculating that she and Depp might have a thing for each other. In fact, at one point, someone asked her if they were dating and requested her to confirm if the suspicions were true or not.

The encounter with the curious paparazzi member was caught on tape. She was smiling broadly, and she avoided answering the intrusive question.

TMZ clarified that Camille was in a relationship with another man. Nevertheless, she had said that she could not help but laugh at some of Depp's antics and jokes.

Camille Was Dubbed "The Hermione Of Law"

This might come as a disappointment to their fans. According to reports, Camille admires Depp, but she is not drawn to him romantically.

Due to her effectiveness during the trial, Camille has been dubbed the "Hermione of Law," thanks to her sharp mind and great arguments.