Denzel Washington is among the most gifted actors of his generation and beyond. And thanks to Netflix, he gained even more fans as the casual ones discovered a forgotten Man on Fire.

Shockingly, Washington is not the only star in the movie. It features Christopher Walken and Dakota Fanning, as well as Marc Anthony. The 2004 movie did not get the best reviews from the critics, but Washinton's fans are enjoying this action-packed drama almost two decades later. 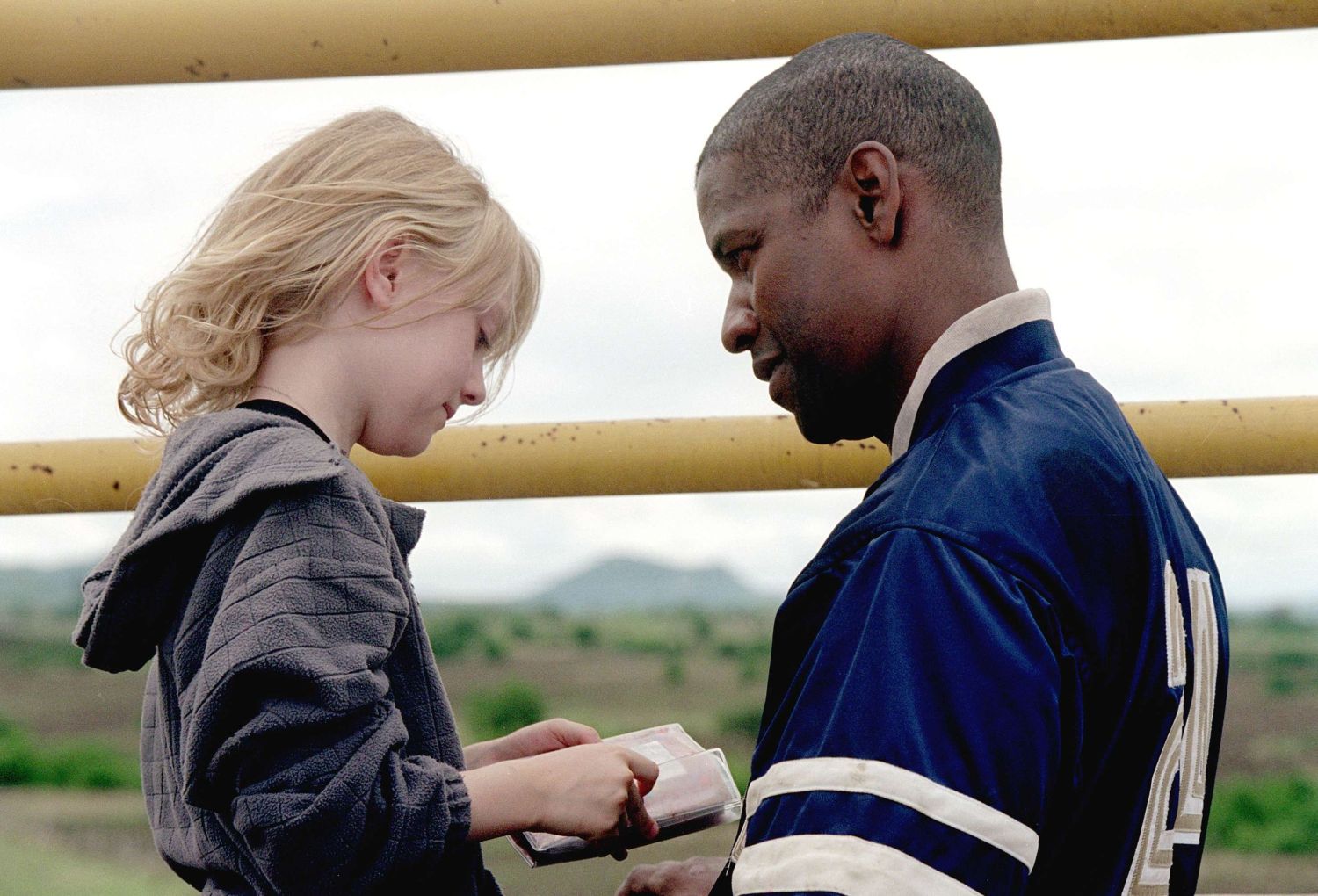 This movie grossed $130 million worldwide, despite one critic describing it as:

"An exercise in assaultive excess [that] nevertheless lingers for two and a half hours, like a drunken houseguest who won't leave."

Another wrote that the movie is:

"shamelessly manipulative and sadistically violent… a new low for both Washington and Scott, and one of the nastier bits of business in quite some time."

That's a bit harsh. And we learned a long time ago not to listen to movie critics.

Man On Fire Has A Well-known, Cheesy Storyline

The plot is too predictable. Denzel plays a former CIA operative who swears vengeance on those who committed an appalling act against the family he was hired to protect.

Despite being over two hours long and extremely violent, the movie finally found its audience. At some point, Washington puts a bomb into a guy's butt, and that's a reason enough to give it a try.

Man on Fire was directed by the late Tony Scott, the man behind True Romance, a hit movie from the early 1990s.

Though it's not as bold as American Gangster or mesmerizing as The Equaliser, this movie is not bad as the critics painted it to be.

These tweets from fans prove that:

Man on Fire added to Netflix, the best film ever made!

Christ, I have just bawled like a 5 year old.

What a film, top 3 best ever imo.
A must watch just arrived on Netflix

Man on Fire is on Netflix❗️ Denzel’s greatest film

Any thoughts on this movie if you recently discovered it? An overlooked masterpiece or wish it stayed forgotten?