There is something all blue-eyed people should know. They all share the same ancestor!

Maybe you learned in science class that blue eyes are a recessive gene, which means both parents have to have the gene for the color to become apparent.

According to scientists, only 8 to 10 percent of the population has blue eyes. And on top of that, a baby born with blue eyes can during childhood develop darker eyes and end up with brown eyes as an adult.

Studies have discovered that the origin of people with blue eyes can be traced back to one single person. 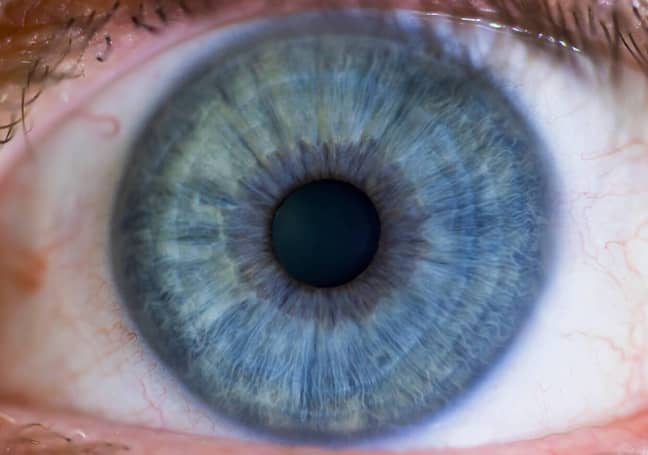 Initially, the human species were all brown-eyed until a mutation happened. Scientists have found that the mutation occurred in a European who lived around 6,000 to 10,000 years ago.

Researchers have been studying the OCA2 gene to find out why this occurred. The OCA2 gene determines how much brown pigment we will have in our eyes.

However, the researchers found another gene called HERC2, causing the OCA2 gene to turn off, thus leading to the blue eye color. 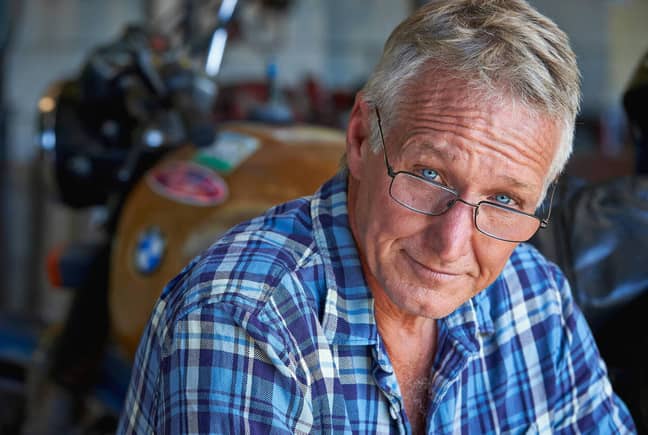 This mutation is present in every blue-eyed person, and they all started with an ancestor thousands of years ago.

The mutation is believed to have spread from Africa when humans migrated to Europe and could be why many blue-eyed people can be found in Europe.

Scientists have also looked into other more unusual eyes-colors, like green eyes, to prove the idea that the blue-eyed gene originated from one ancestor. 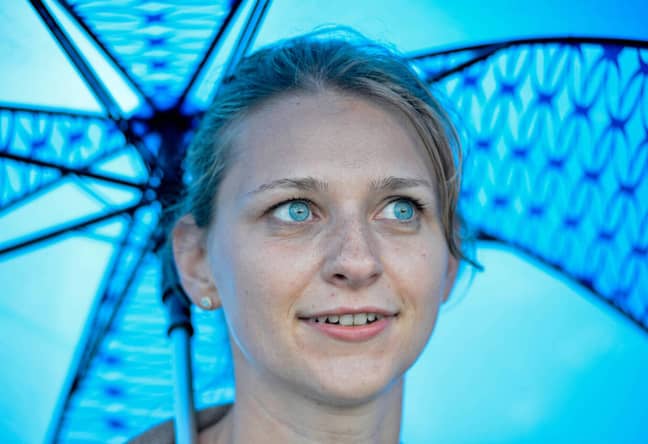 "Meanwhile, people who have green eyes can be explained by the fact they have a reduced amount of melanin in the iris, which is very different to those with blue eyes," Professor Hans Eiberg from the Department of Cellular and Molecular Medicine said.

"From this, we can conclude that all blue-eyed individuals are linked to the same ancestor. They have all inherited the same switch at the same spot in their DNA," he explained.

It is fascinating that green-eyed people have reduced melanin in their iris while blue-eyed people get their trait from sharing the same ancestor.

The discovery was first made in 2008 by a research team from the University of Copenhagen. However, there is still much research to be done to understand the origin of our genes completely.