An emergency room doctor at El Camino Hospital in Los Gatos has been suspended following an incident where a father recorded the doctor berating and mocking his 20-year-old son, who was seeking treatment for a severe panic attack. The son, Samuel Bardwell, a student at West Valley College in Saratoga, had collapsed during basketball practice due to the attack. The father, Donald, was shocked by the treatment his son received.

1. Where Was The Doctor's Compassion?

Donald reported that his son, Samuel, had to wait for more than three hours to receive medical attention. When Dr. Beth Keegstra finally arrived to assist him, she was accompanied by a security guard and accused Samuel of seeking drugs. It was at this point that Donald started recording the incident. 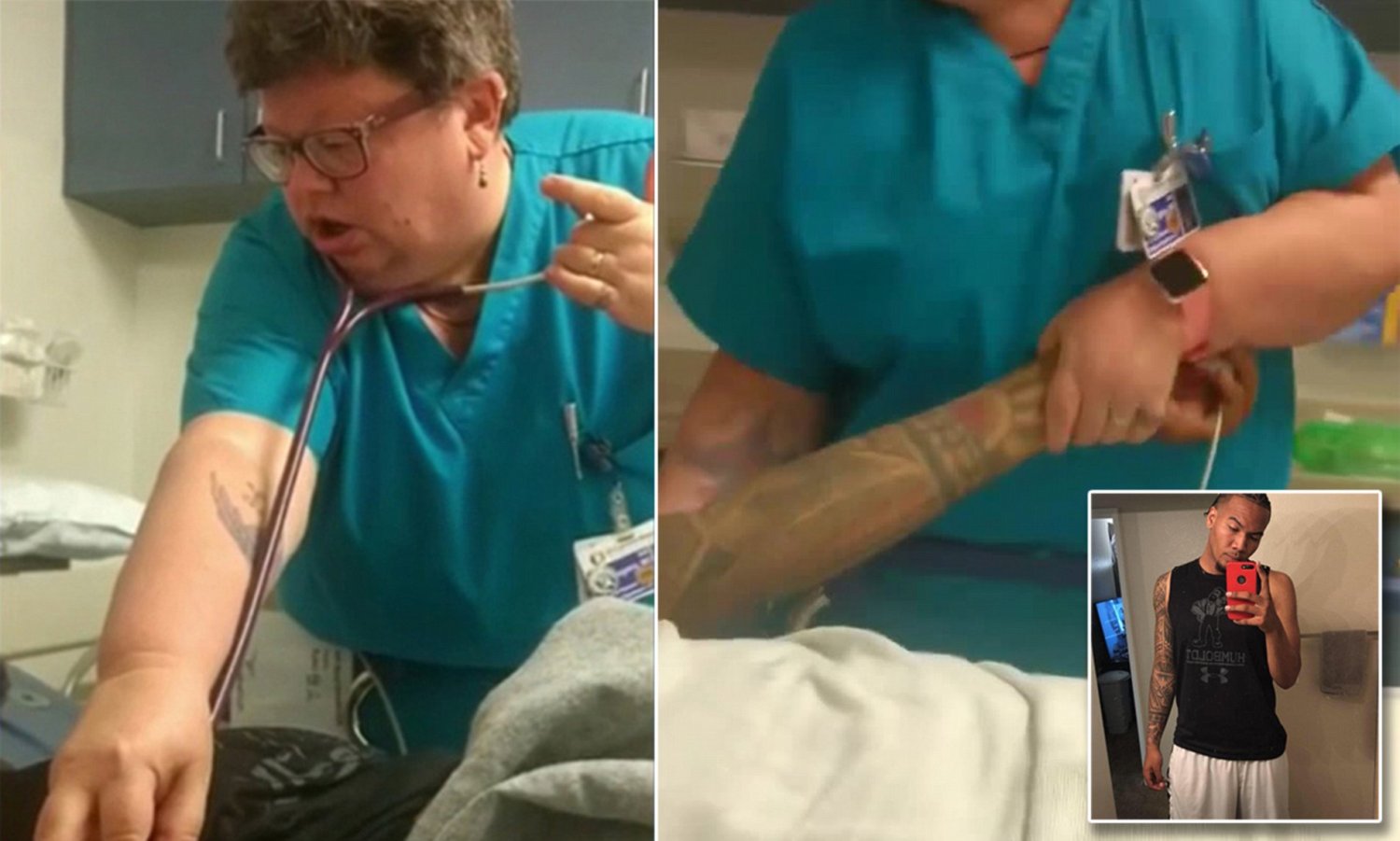 2. She Treated Him Terribly

In addition to physically manhandling him and demanding that he sit up, Dr. Keegstra also claimed that Samuel was trying to obtain "narcotics" from the hospital, simply because he had asked for something to help him feel better. At one point, when Samuel said he couldn't breathe, Dr. Keegstra mockingly responded, "He can't inhale! Wow! He must be dead. Are you dead, sir? I don't understand, you are breathing just fine."

3. Samuel Was The One Who Asked His Dad To Record What Happened

"I knew something was going to happen when she said something to the security guard," Samuel told ABC News. "I said, 'Please, dad, can you please take out your phone? I need you to take out your phone now cause I have a feeling something is gonna happen." Unfortunately, his premonition proved to be true.

4. Keegstra, Who's Been A Practicing Doctor For 31 Years, Has Been Suspended

After Donald's video was widely shared on Facebook, Dan Wood, the CEO of El Camino Hospital, announced that Dr. Keegstra had been suspended due to her unprofessional behavior, which did not meet the hospital's standards. He also stated that the hospital is working directly with the patient and apologized for the incident. Wood added that the investigation is still ongoing and Dr. Keegstra is currently removed from the work schedule.