We all know how hard can it be to work with different types of customers every day.

When it comes to restaurants, it is a common and unwritten rule that people who don't tip are placed at the bottom of the 'favorite type of customers' list.

There isn't much difference between those who have self-congratulatory reasons for not tipping too.

Wondering why? Well, brace yourselves - a comment storm is coming!

Some people think that they've done a great job by avoiding tipping. And with their actions, they succeeded in their intention to rub everything in the restaurant's company policies.

But the truth is, they just prove how shallow they are.

And last but not least, some things are better left unwritten. So, if you don't have anything smart to say or write, just let things be.

This was maybe one of the biggest stretches someone has made for a reason as to why they think they're above having to tip.

Someone has posted this picture of a receipt on which a woman channeled her disappointment in the service she got. 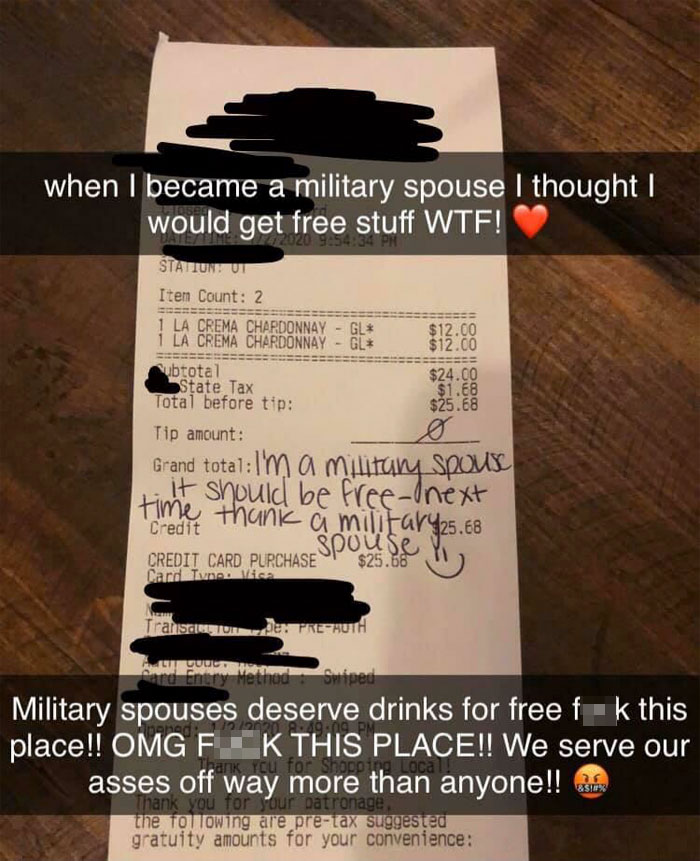 The thing was, this woman was convinced that she deserved to get all things for free, as thanks for doing the toughest job: being a military spouse.

At last, she finished her sentence with the most favorite emoticon of the passive-aggressive note-writers - the emoji with a slight smile on its face.

There's Always A Small Detail That Changes The Whole Picture

Nobody is sure if anyone has already pointed out some things to her.

First, this receipt doesn't have a signature line on it. And second, it states that she already paid for her order.

So, the least that we could do is to take solace in the fact that she rightfully did get hit with the cost of those two glasses of wine that cost almost as much as the bottle retails for.

The Storm Of Comments

All of the people who commented under the picture were alarmed.

But in the end, each one of them pointed out that this kind of behavior is sadly not uncommon among military spouses. 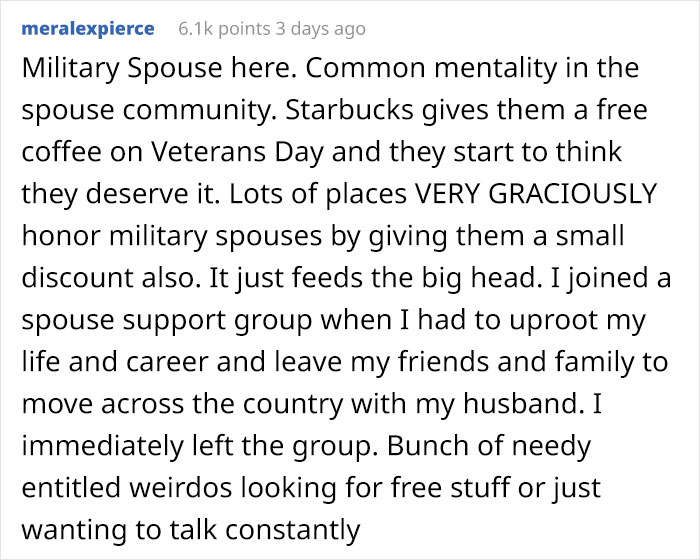 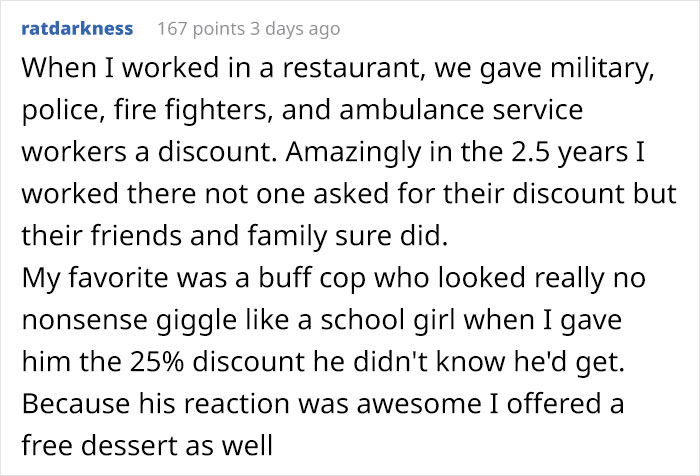 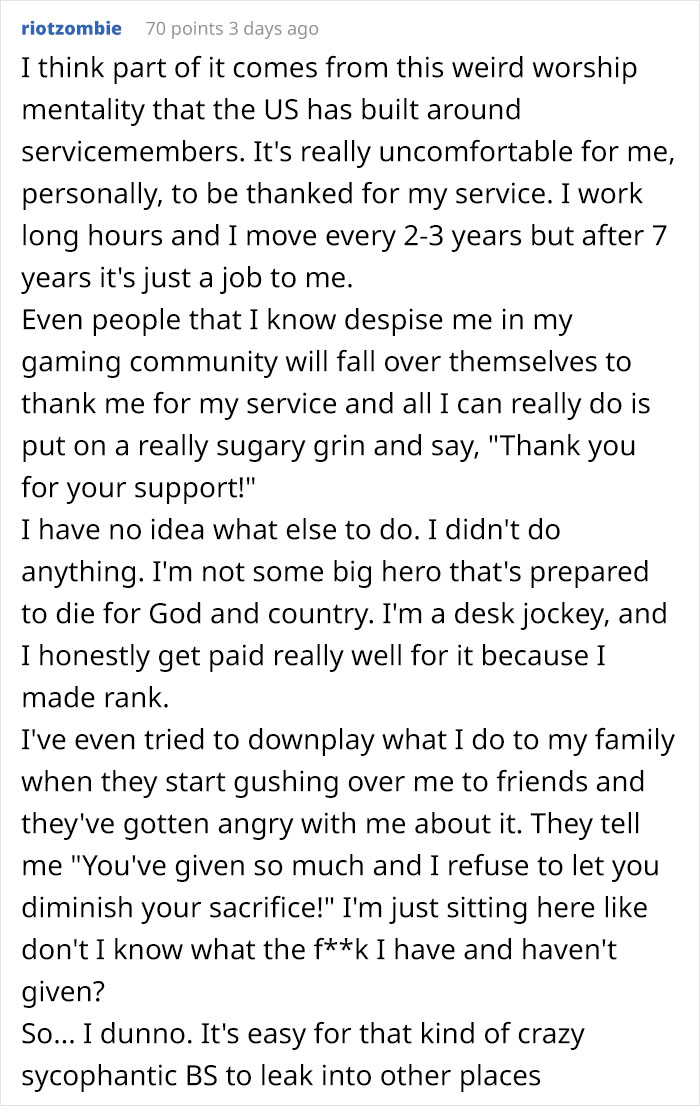 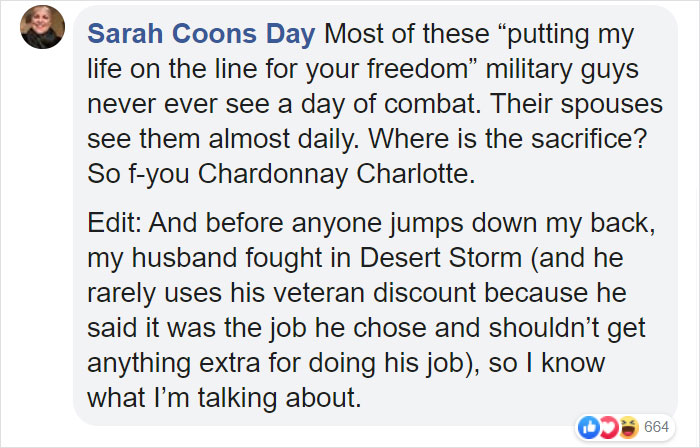 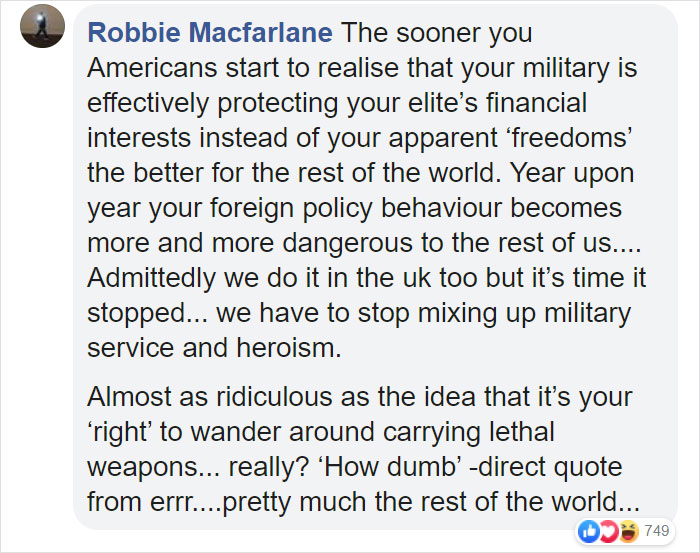 It seems like some people still have a lot to learn about their behavior in general.