It has only been a few days since Madonna seemingly declared herself gay, and now, Emily Ratajkowski is claiming new sexuality.

After filing for divorce from Sebastian Bear-McClard and rumors of dating Brad Pitt, the 31-year-old supermodel seemingly came out as bisexual on TikTok.

She responded to a video that asked those who "identify as bisexual" if they own "a green velvet couch." 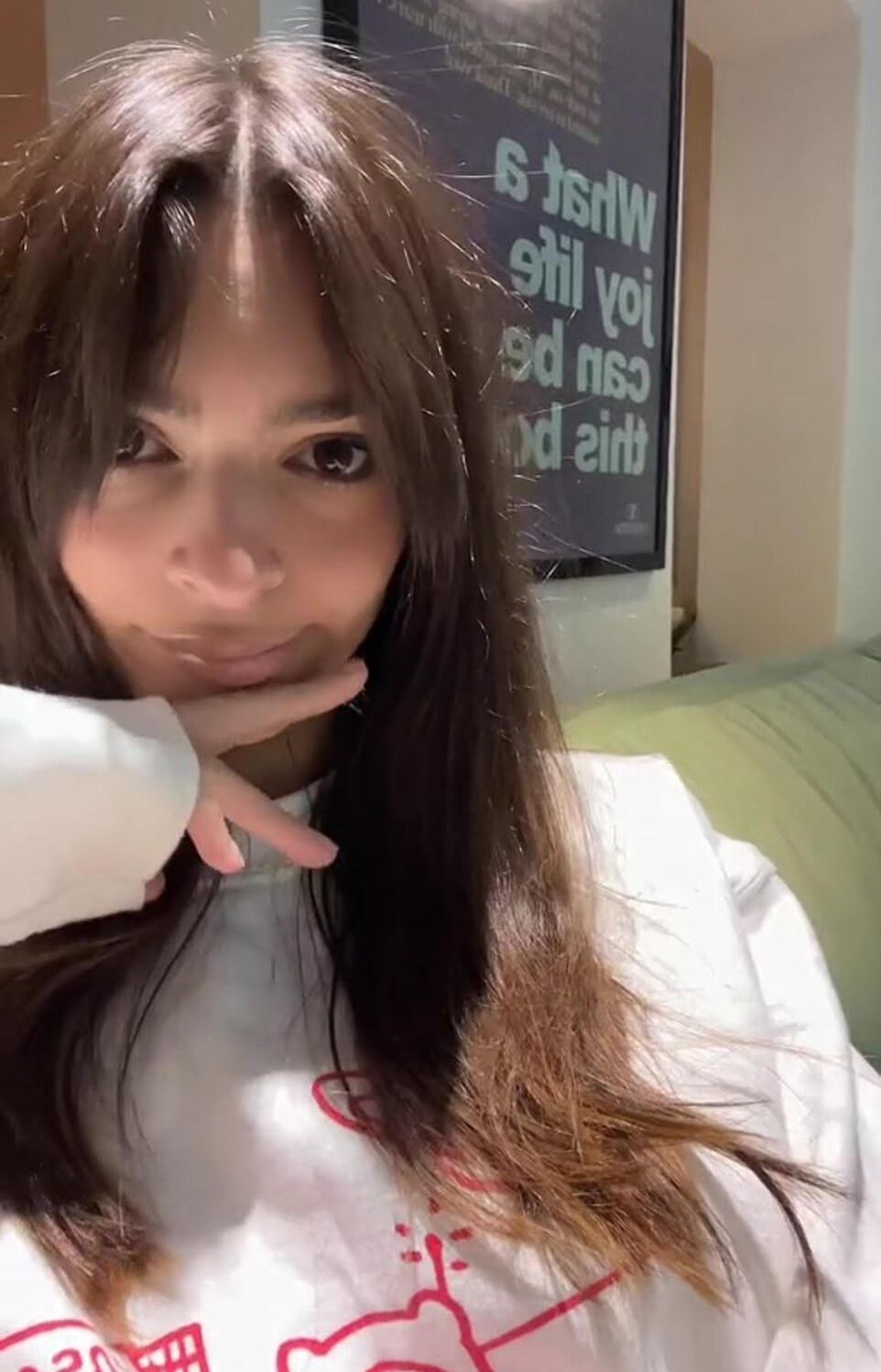 She went on to show off her green velvet couch while giving the camera a mischievous look as she lay on the couch in a baggy red and white sweatshirt. 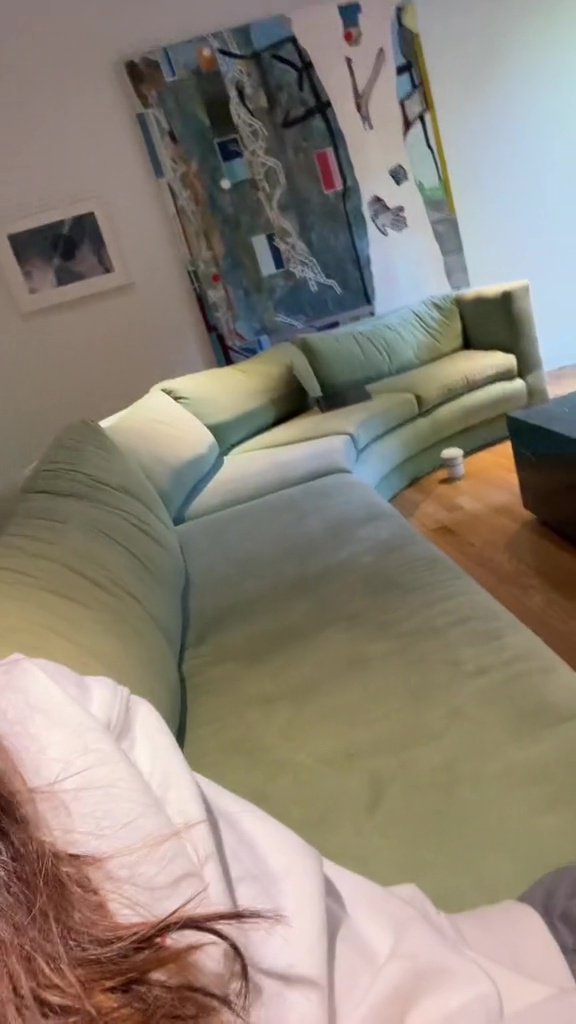 Fans flooded her comment section with congratulatory messages. One wrote: "Let's just say this is probably one of the many things I never expected."

Ratajowski is not the only celebrity to have admitted new sexuality ahead of the national Coming Out Day on October 11.

Shay Mitchell participated in the same trend. The actress played the gay character of Emily Fields in Pretty Little Liars for seven seasons. 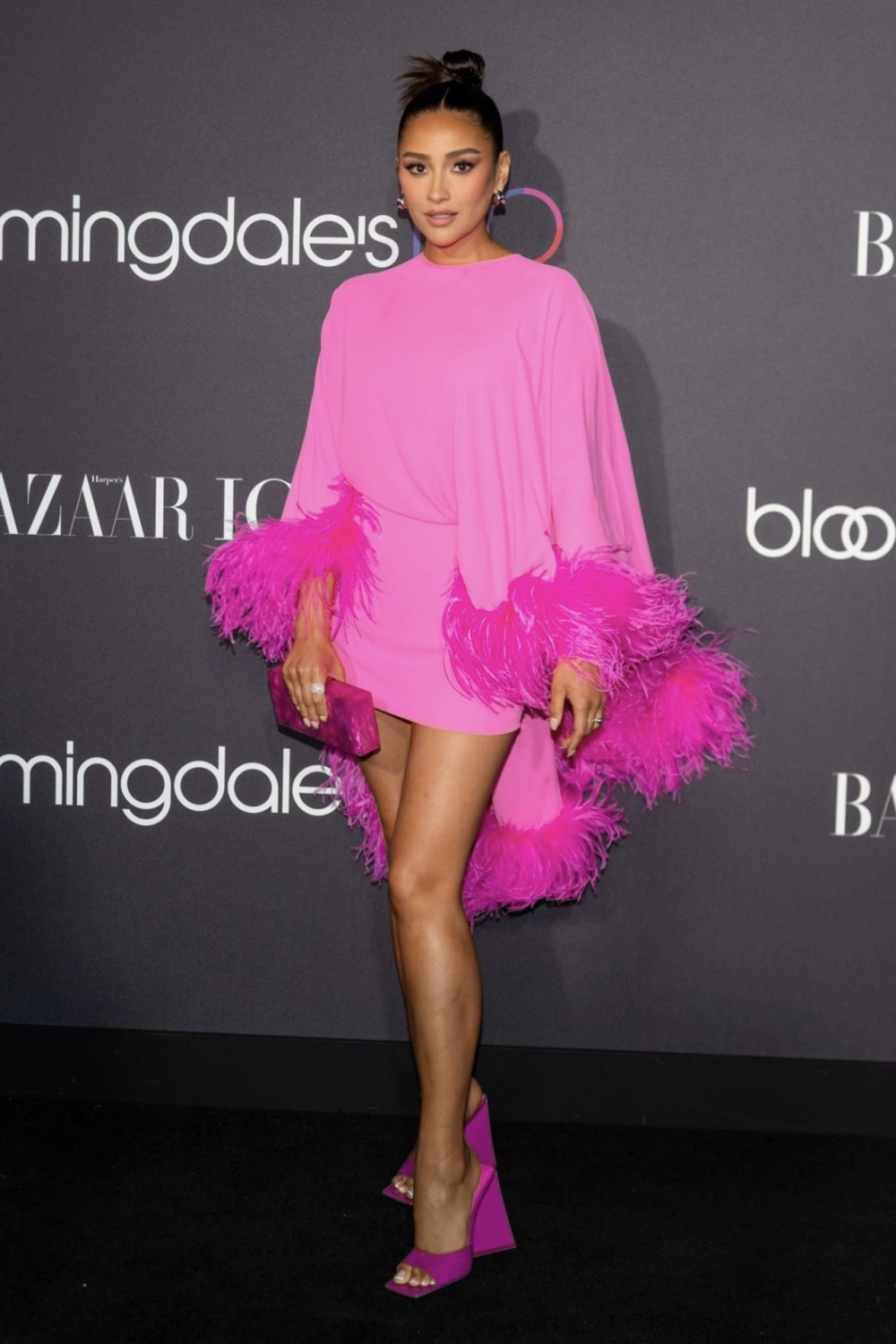 In 2017, she told Maxim about how she often received questions like, "You play a gay character? Are you gay? Are you straight? Are you this? Are you that?'." 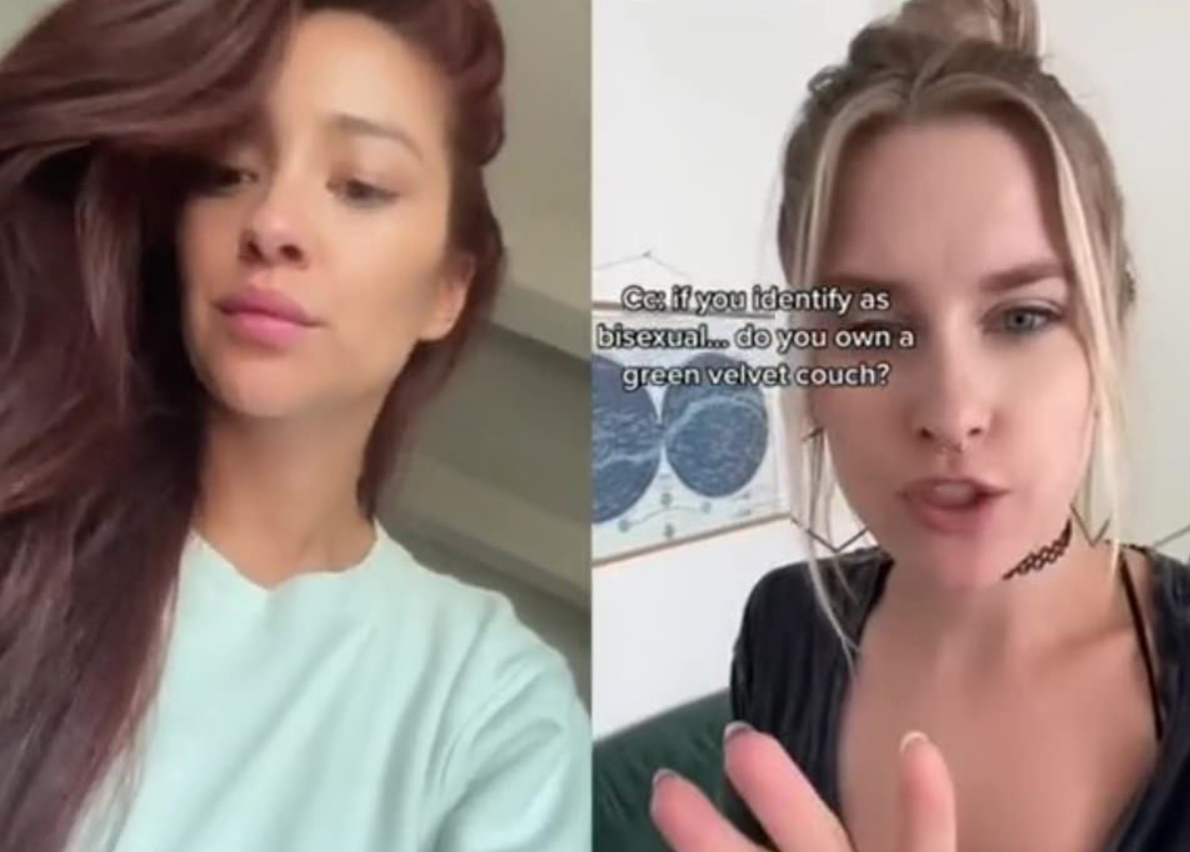 Her response to those questions often is, "Look, Emily doesn't label herself, and I don't label myself either. I fall in love with the spirit of somebody. Love is love, and that's something that I'll keep saying."

Since 2017, Shay has been in a relationship with Matte Babel, and they have two kids. Her participation in the trend might have been her just having fun or a subtle hint at her sexuality.

As for Ratajkowski, since she filed for divorce last month, two months after she split from her husband of four years over cheating allegations, she has been focusing on being a great parent to her one-year-old son, Sylvester. A source confirmed this to People in July. 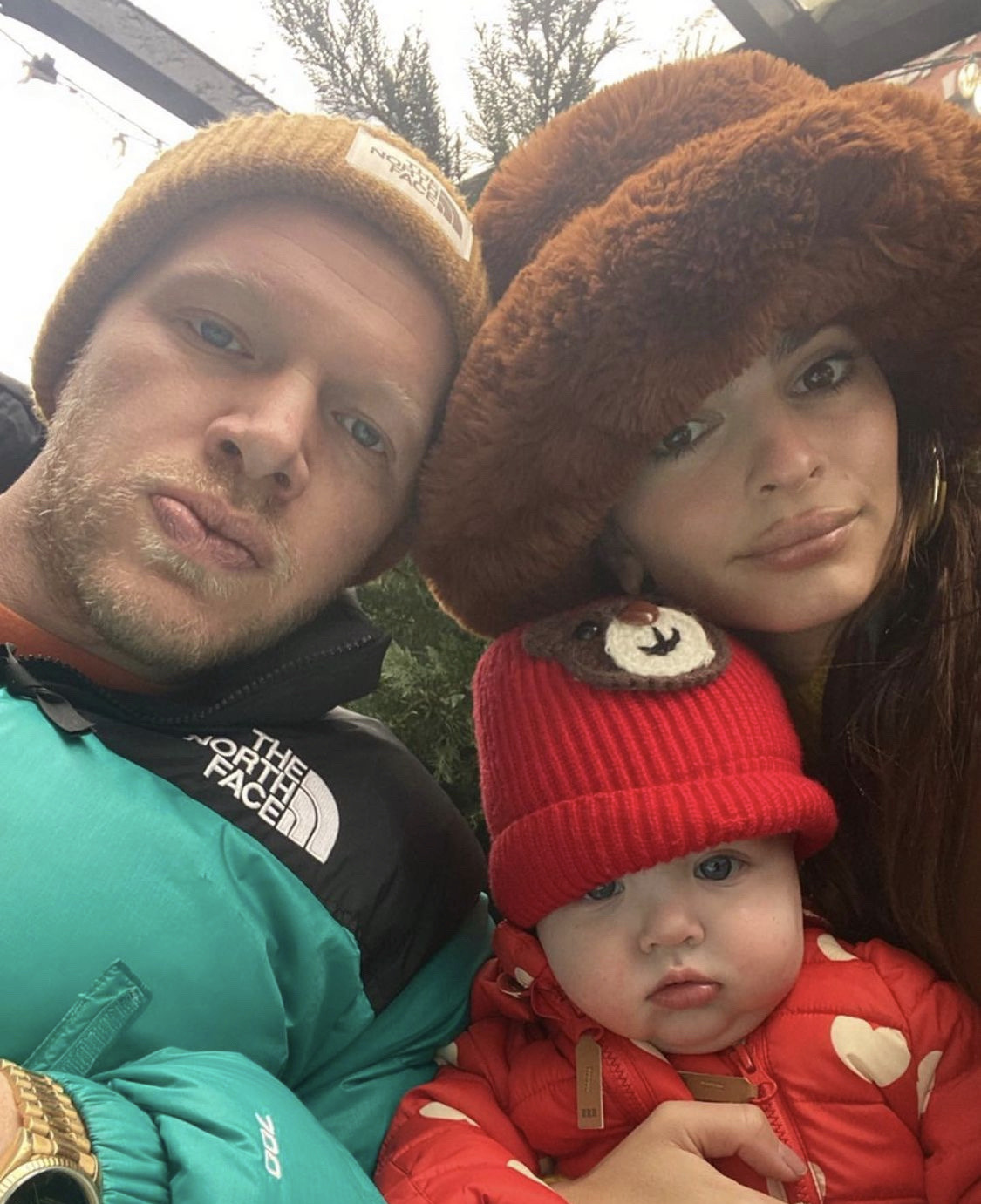 The insider revealed: "They split recently. It was Em's decision. She is doing OK. She is strong and focused on her son. She loves being a mom." 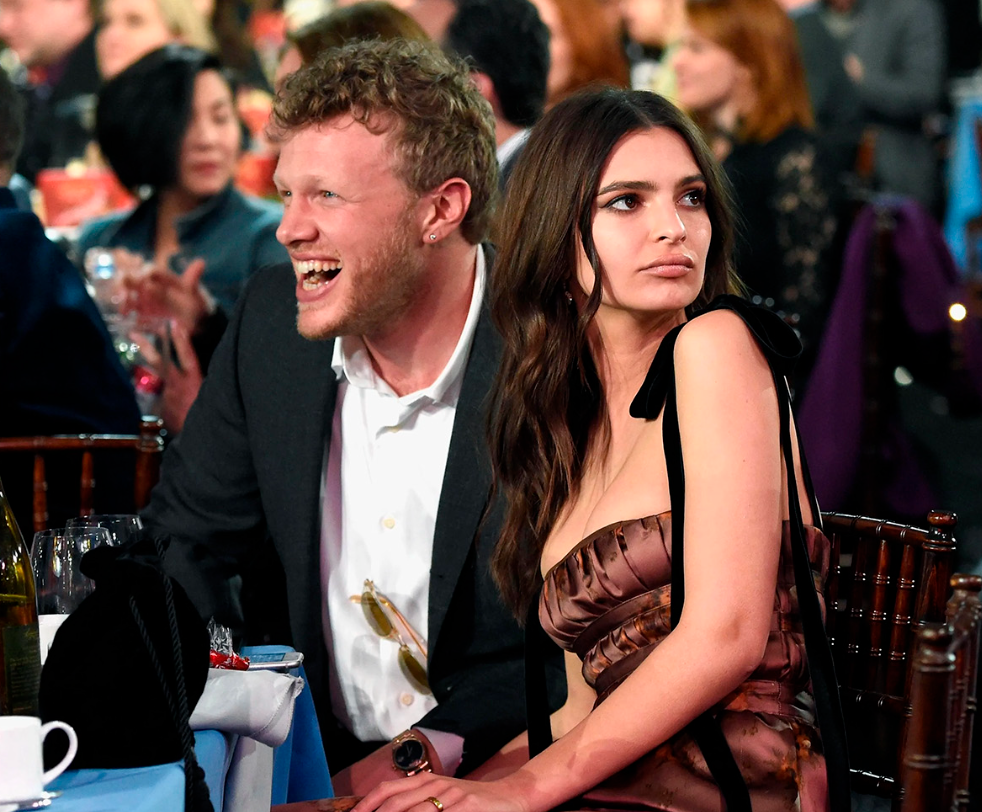 Her husband's infidelity was the deal breaker, although there have been rumors about her dating Brad Pitt because they have been "spending a lot of time" together.

Trust celebrities to always give netizens something to talk about. Revealing sexuality is the latest on this list.