It was very recently that news broke about the pregnancy of the beautiful model, actress, and feminist Emily Ratajkowski.

The 29-year-old announced the exciting and happy news on her social media accounts.

She looked glowing in the photos that she shared, confirming that she and Sebastian Bear-McClard will soon add a new member to their little family.

Plans For The Future 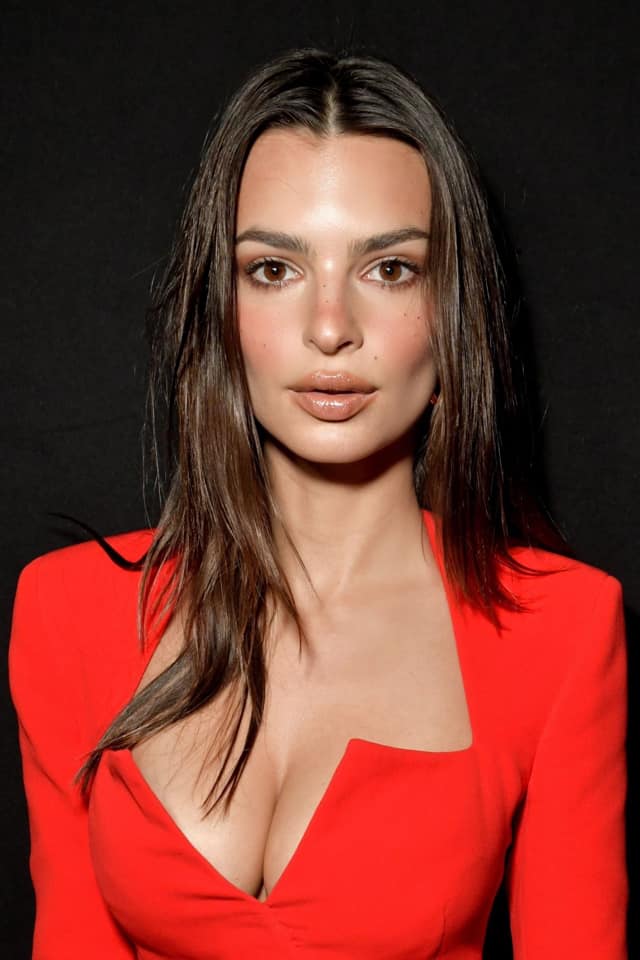 Emily Ratajkowski wants to focus on who her child is, not their gender

In addition to sharing with the world that she will soon be a mother, Emily also shared her vision for the future.

She went into detail about how she will raise her children. According to the model, she will focus on progressive ways to bring up her offspring.

One thing that stands out is the fact that Emily believes she will not know the gender of her baby until they are 18 years old.

Despite saying this, she is curious about who her child will be. In one of her posts, the model stated that she dreamt of her little one and wonders who they will be.

In another, she mused about who she and Sebastian will be parents to. She also wondered how the child would change their lives.

According to reports, the essay that Emily wrote about her pregnancy is getting a lot of attention.

Even Vogue Magazine took note and put Emily on the cover of one of their latest editions.

In the magazine, she is quoted talking about her pregnancy and expectations.

The expectant mother told Vogue that she said to her friends that her child would tell her and Sebastian what their gender is when they are 18.

She does not want her child to be defined by the genitalia that they are born with. Instead, they have to decide for themselves what gender they want to be.

Emily wants to focus more on who her child is than on what gender they are. She wants her child to always be his or herself with her.