Emily Ratajkowski has faced backlash after posting photos of herself enjoying a bath with her one-year-old son Sylvester.

Many Internet users branded the images shared on the platform as "weird."

The model wrote "Love of my life" as a caption to three photos of her son and herself bathing.

Despite being in a bathtub, Emily ensured that her baby's bum was covered by drawing a heart across it. She covered herself with her hands.

Though sharing images of toddlers and children is not the best idea, there is nothing shameful about this post. However, that's not what Instagram users thought.

One person wrote, "This is not okay. I don't care how pretty you are." Another said, "I wouldn't post a naked baby pic. Just post yourself, adult and stunning enough to get lots of likes."

Third Instagrammer wrote, "Huh, why are u naked with your son? Really weird."

Another added, "Why on earth taking pictures with your naked son... What do you do just for 'likes' and attention?"

It appears that many were offended that Emily takes baths with her one-year-old son, as a person wrote: 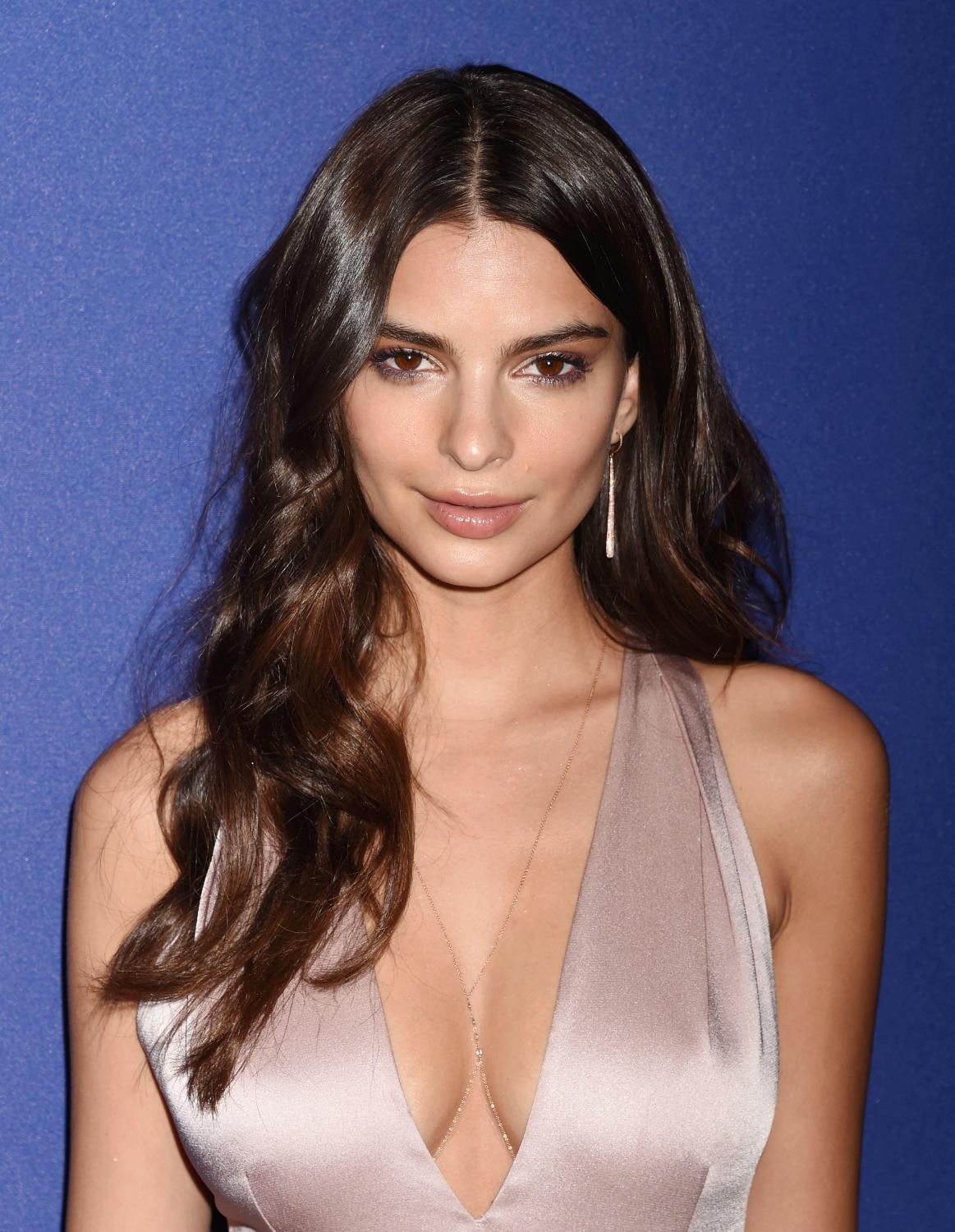 However, not everyone was judgmental. One fan wrote, "It's so beautiful, mother and son."

Another Instagrammer saw the pictures as "gorgeous and sweet."

Despite numerous harsh comments, one person's words stood out:

"Beautiful moments captured. The human body is powerful. I see some people sexualizing Emily – and those people are sick in the head. This is her in a position of [being a] nurturing mother, playing with her baby. Nothing sexual here. People who think otherwise should get therapy."

"About her child, same, there is nothing weird about a little baby in its natural form. Only people who see an issue with this are pedos and brain-dead perverts." 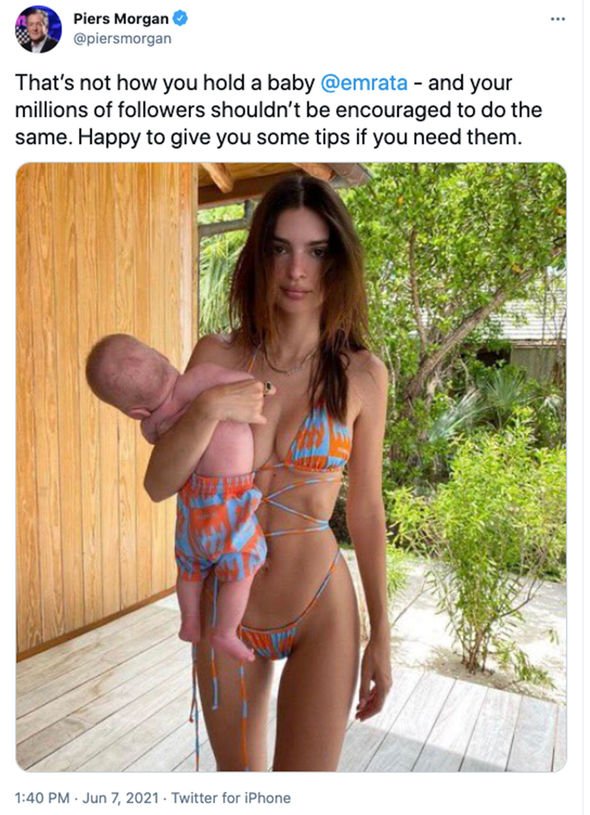 Previously, Emily, a recent single mom, was criticized for the way she held a baby.