Emilia Clarke opened up about surviving two aneurysms in her 20s, saying she has "quite a bit" of brain missing.

The Game Of Thrones star suffered aneurysms in 2011 and 2013, just as her career was on the rise. If you are unfamiliar, a brain aneurysm is a bulge or ballooning in a blood vessel in your brain. It causes leak or rupture, causing bleeding into the brain. 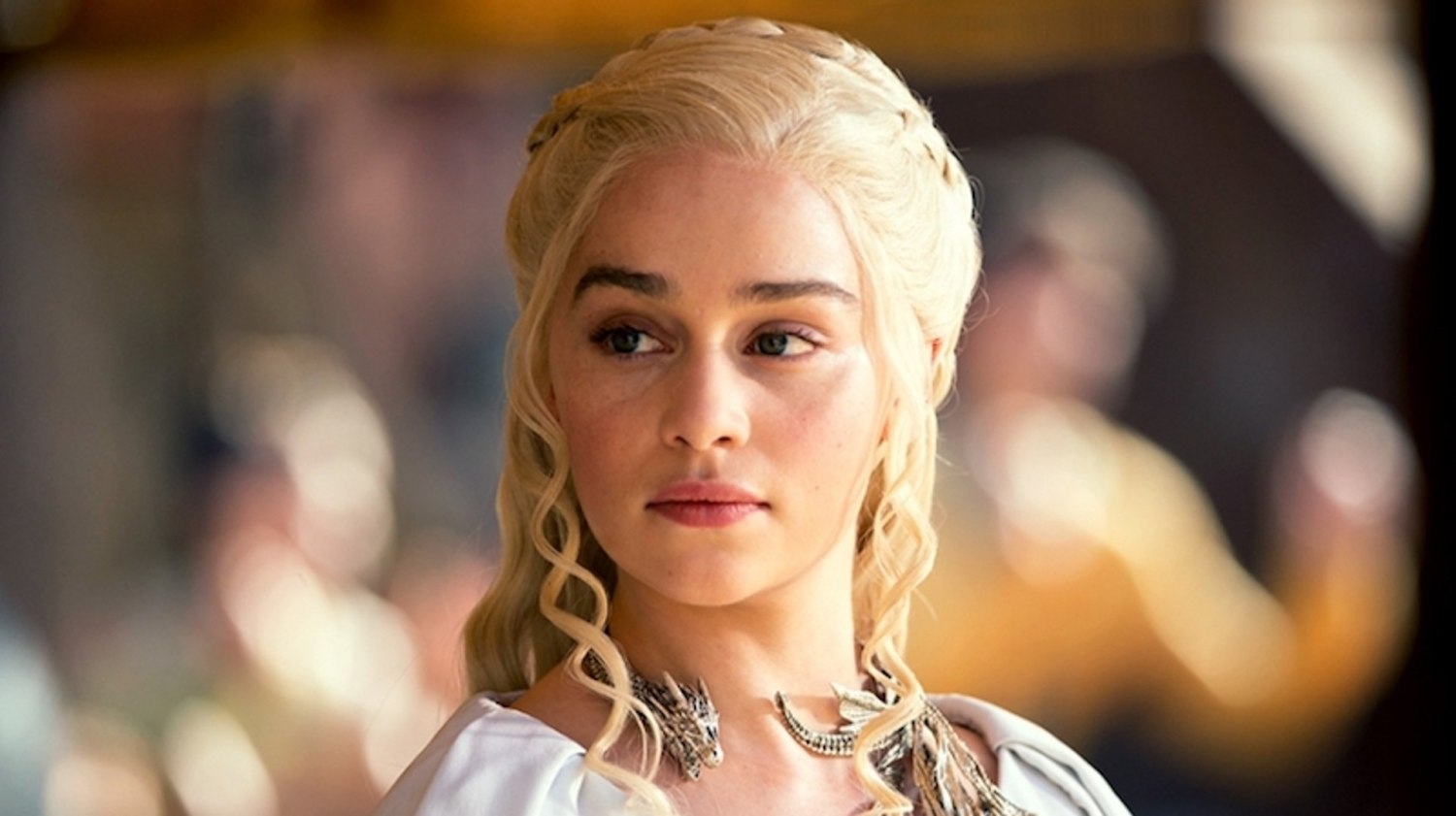 The British star survived the terrifying health issues, but not without consequences. Still, she is grateful to be alive, as Emilia told BBC's Sunday Morning:

"The amount of my brain that is no longer usable - it's remarkable that I am able to speak, sometimes articulately, and live my life completely normally with absolutely no repercussions."

"There's quite a bit missing, which always makes me laugh."

"Because strokes, basically, as soon as any part of your brain doesn't get blood for a second, it's gone. And so the blood finds a different route to get around, but then whatever bit it's missing is therefore gone."

Due to aneurism, Emilia suffered "excruciating pain" and vomiting while trying to stay conscious and maintain brain functions.

Clarke is currently in theater, playing in The Seagull by Anton Chekhov, a two and a half hours long play. She said she could do the whole play without missing a single line. 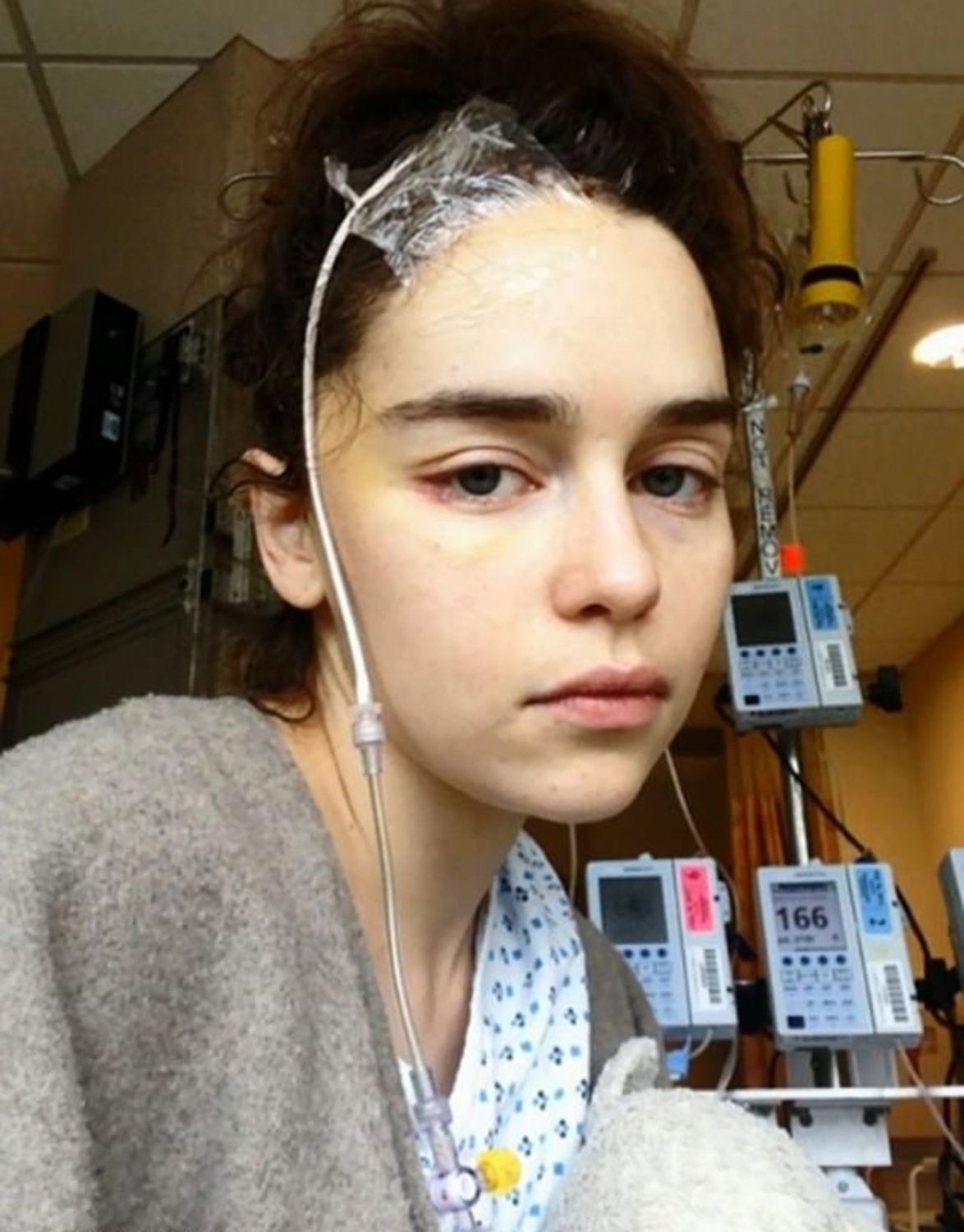 "The first time, it was difficult, with the second one, I found it much harder to stay optimistic."

She struggled but took it as "a day-to-day thing. I definitely went through a period of being... down - putting it mildly."

"The second one, there was a bit of my brain that actually died. If a part of your brain doesn't get blood to it for a minute, it will just no longer work. It's like your short circuit. So, I had that."

But, Game Of Thrones might have saved her, as she explained:

"You go on the set, and you play a badass character, and you walk through the fire, and you speak to hundreds of people, and you're being asked to be - to work as hard as you possibly can."

"And that became the thing that just saved me from considering my mortality."

Emilia expressed that "she feels lucky to be able to communicate after experiencing the aneurysms" and can help others with her charity SameYou, which is campaigning for equal access to brain injury recovery assistance.

Here is the clip from the BBC interview: