Elon Musk's mother has requested everyone to stop being so mean to her son, so you better stop or she'll tell your parents.

This is despite the fact that Musk might be responsible for ruining Twitter with dubious verification processes. He might also have fired thousands of workers and begun overworking those who were fortunate enough to keep their jobs.

And sure, he might even be encouraging a free speech culture on Twitter that could eventually lead to the propagation of dangerous, extremist opinions.

But since his mum is telling you to stop criticizing him, please refrain from doing so, okay guys? Whoopi Goldberg, I'm looking at you.

In the new BBC documentary The Elon Musk Show, 74-year-old Maye Musk, discussed her "genius" son and all of his successes, but she emphasized that the billionaire didn't have it easy.

In the third and last part of the documentary, Maye said that although her son is "really dedicated to saving the planet," he still undergoes difficulties.

She said: "I'm happy to say that Space X and Tesla are in the hands of my brilliant son - well, genius son.

"We admire him for that, we don't want to be him. Because with those companies, he gets a lot of hate. Stop being mean to him!"

Sincerely, I struggle to understand why anyone would wish to mistreat this poor man.

And in addition to all the bullies that are already picking on him. Elon recently stated that he is his own worst critic.

During a business summit in Bali this week, the owner of Twitter cautioned entrepreneurs who want to become the "Elon Musk of the East" that it wasn't worth it. 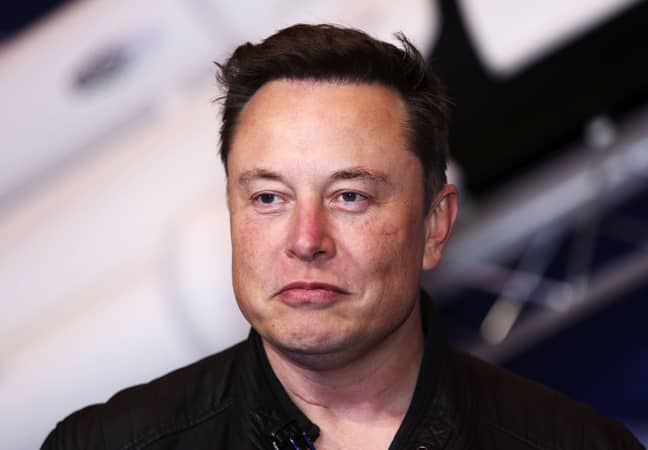 He confessed: "I'd be careful what you wish for. I'm not sure how many people would actually like to be me."

"They would like to be what they imagine being me, which is not the same. I mean, the amount that I torture myself, is the next level, frankly."

He admitted elsewhere in the business forum that his recent purchase of Twitter has left him with too much work on his plate.

Since he took over Twitter last month, purchasing it for $44 billion (£28 billion), Elon has informed the remaining employees that the social media company is in danger of going bankrupt.

According to reports, the founder of Tesla stated via email: "Without significant subscription revenue, there is a good chance Twitter will not survive the upcoming economic downturn. We need roughly half of our revenue to be subscription."

So, stop being mean to Elon since he already has enough on his plate. If you continue to be mean to him, he won't let you join his Mars colony.

The first three episodes of The Elon Musk Show are all currently streaming on BBC iPlayer.