Elon Musk was born in Pretoria, South Africa, and has an estimated net worth of 271.2 billion USD as of August 2022.

He is best known as the CTO, CEO, and founder of SpaceX, product architect and CEO of Tesla Inc., co-founder, and chairman of SolarCity, and co-founder of OpenAI and Neuralink.

What you may not know about Elon Musk is that his father, Errol Musk, unlike many fathers, is not proud of his son, Elon.

Elon Musk's father said he is not proud of Elon, his Tesla founder son, pointing out that he preferred Elon's brother Kimbal, who he called his "pride and joy."

The remarks were made by Errol Musk, 76, on Monday while interviewing Kyle and Jackie O on the radio show KIIS FM.

"Your child is a genius. You can do nothing to take away from him since he is valuable and has accomplished so much. Are you proud?" Jackie O, the presenter asked, according to the New York Post.

"No. We are a family that has been engaged in a variety of things for a long time; nothing just happened overnight, "explained Errol.

Elon, Tosca, and Kimbal are shared by Errol and his wife, Maye. Errol has five other children from other partnerships.

According to Errol, Elon, his eldest son, felt he was five years behind schedule and agreed with that assessment.

Errol remarked, "It's understandable why he's frustrated with progress. "We tend to a family to think that way. I know it sounds odd. Even though he is 50 now, I always picture him as a young boy. But at 50, he's already an old man, right?"

Errol continued by expressing his concern that Elon, who is now single and is the father of nine children by four different women, won't be able to find a spouse who is prepared to put her career on hold to be with him.

Errol expressed his concern for him. He loves humanity and loves people, Musk senior noted. 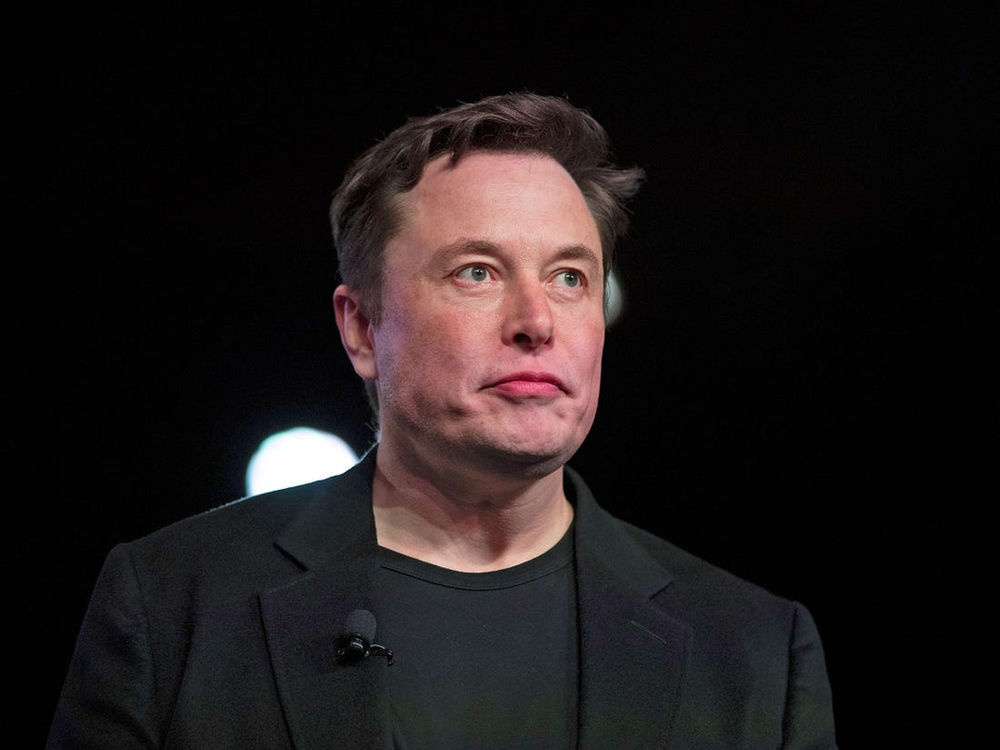 Errol was open about his son's physical appearance during the interview. He said he had recommended a product called Garcinia Cambogia, which promotes weight loss without extra exercise or diets.

Elon is reasonably physically fit, but Errol noted that he has been eating poorly.

Even though Elon may be the world's richest man, Errol said he did not often offer him handouts.

Errol added, "We are a really tight-fisted family. I have to give 100 reasons before I can spend anything," he said.