Elon Musk did not show up as a witness in the Depp vs. Heard defamation trial, despite the rumors. He stayed quiet for weeks until finally breaking silence regarding the most talked-about case in recent history.

He gave the verdict on Twitter after Depp's, and Heard's legal teams gave their closing arguments. 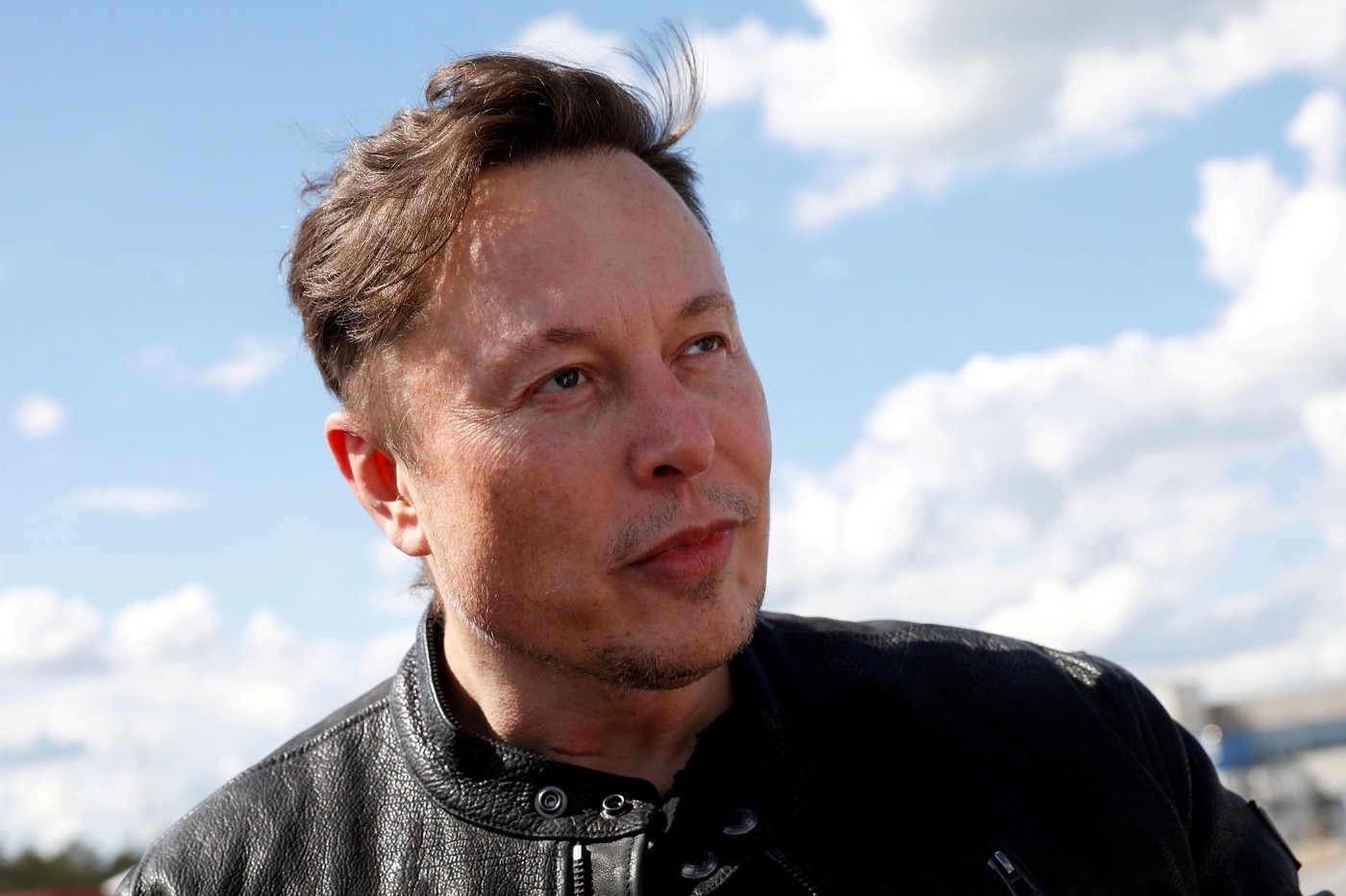 The billionaire entrepreneur dated Amber after she split from Johnny. The timeline of their relationship is not entirely clear, but according to rumors, the romance lasted from summer 2016 until August 2017.

The SpaceX and Tesla CEO and James Franco, Amber Heard's co-star in Pineapple Express, were initially rumored to be on the witness list. Neither took the stand.

The SpaceX and Tesla CEO responded to a tweet shared by podcast host and MIT scientist Lex Fridman.

My takeaways from Johnny Depp vs Amber Heard trial:
1. Fame is one hell of a drug (for some).
2. Psychiatrists & lawyers come in drastically varying levels of skill.
3. Lying to millions of people is something humans are capable of.
4. Love can be messy.
5. Mega pint of wine.

I hope they both move on. At their best, they are each incredible.

Fridman replied to the eccentric billionaire:

"I do hope we start thinking of people by who they are at their best, not their worst."

And that was the end of that conversation, though it sparked tons of retweets and replies from fans of Depp and Heard. 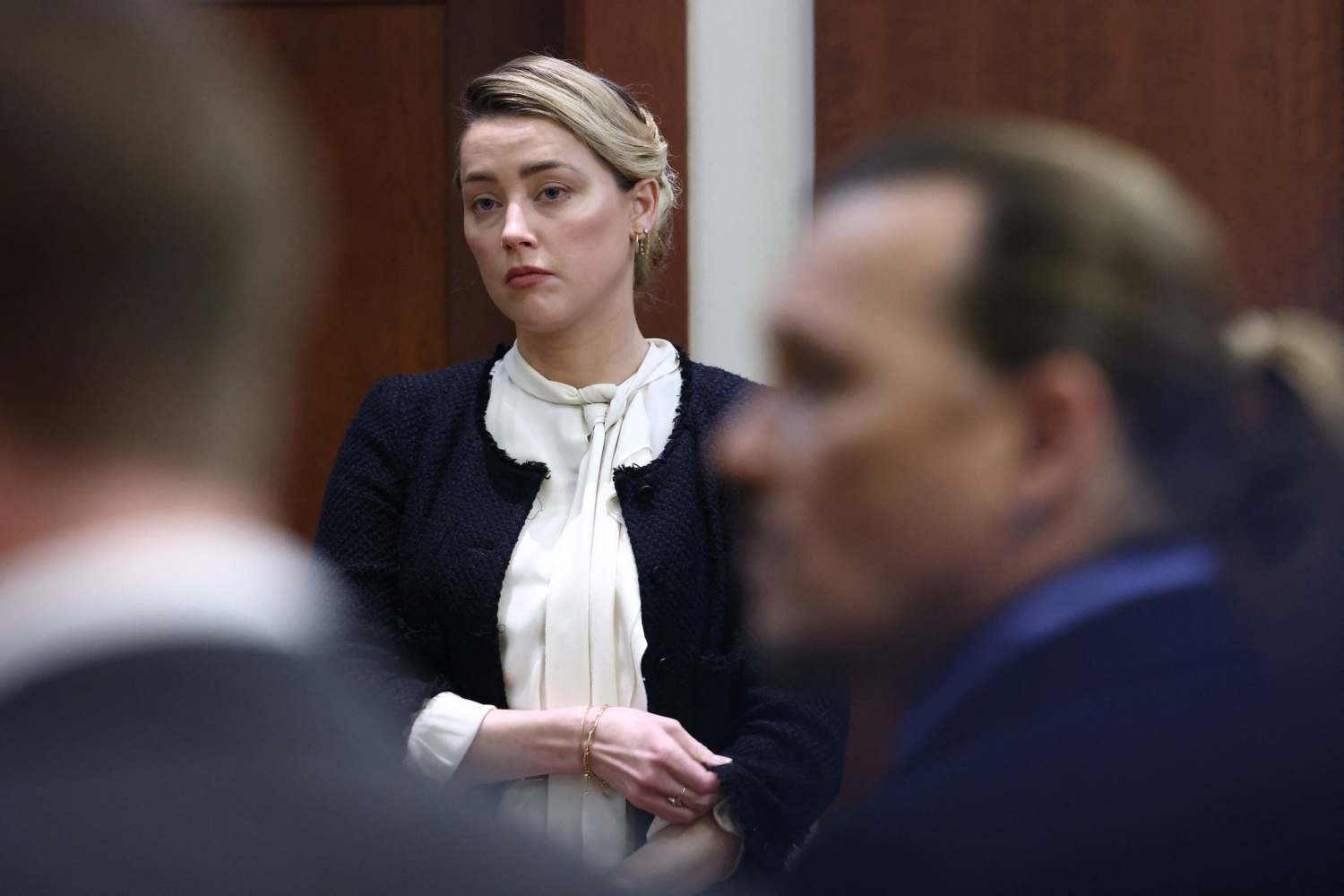 Amber testified she met Elon Musk at the Met Gala after Depp "stood her up." It was in May 2016, and the actress described the Tesla owner as a "gentleman." She told the jury in Virginia court:

"Johnny missed a fitting because it was happening around the date of my birthday party in Los Angeles, but we were planning on going together as Ralph Lauren's guests."

"So I ended up going by myself. I sat next to an empty place setting for Johnny that they cleared as soon as we realized he effectively stood me up on the red carpet."

While on the red carpet, Amber met Elon:

"I didn't recognize [Musk] until we started talking, and he reminded me we had met once before."

"He seemed like a real gentleman. He was really nice. He sat at a nearby table, and we got to speaking that night and eventually became friends."

Previously, Musk told Page Six that nothing romantic happened between them during that night. The two only became an item once he divorced his then-wife Talulah Riley, and Amber Heard was legally separated from Johnny Depp.