After the divorce settlement between Amber Heard and Johnny Depp was reached, the actress promised to donate 3,5 million dollars to ACLU. However, the general counsel of the ACLU testified Thursday in the Johnny Depp-Amber Heard trial in Virginia. Terence Dougherty testified that only half the money had been paid by Heard or on her behalf.

Amber Heard received 7 million dollars in a divorce settlement. She had promised to split the money between ACLU and the Children's Hospital in Los Angeles. Depp's side argued that Heard has not followed through on the pledge to the ACLU.

However, the biggest surprise was the donation of 500,000 dollars made by Elon Musk, whom Amber Heard dated after the divorce. 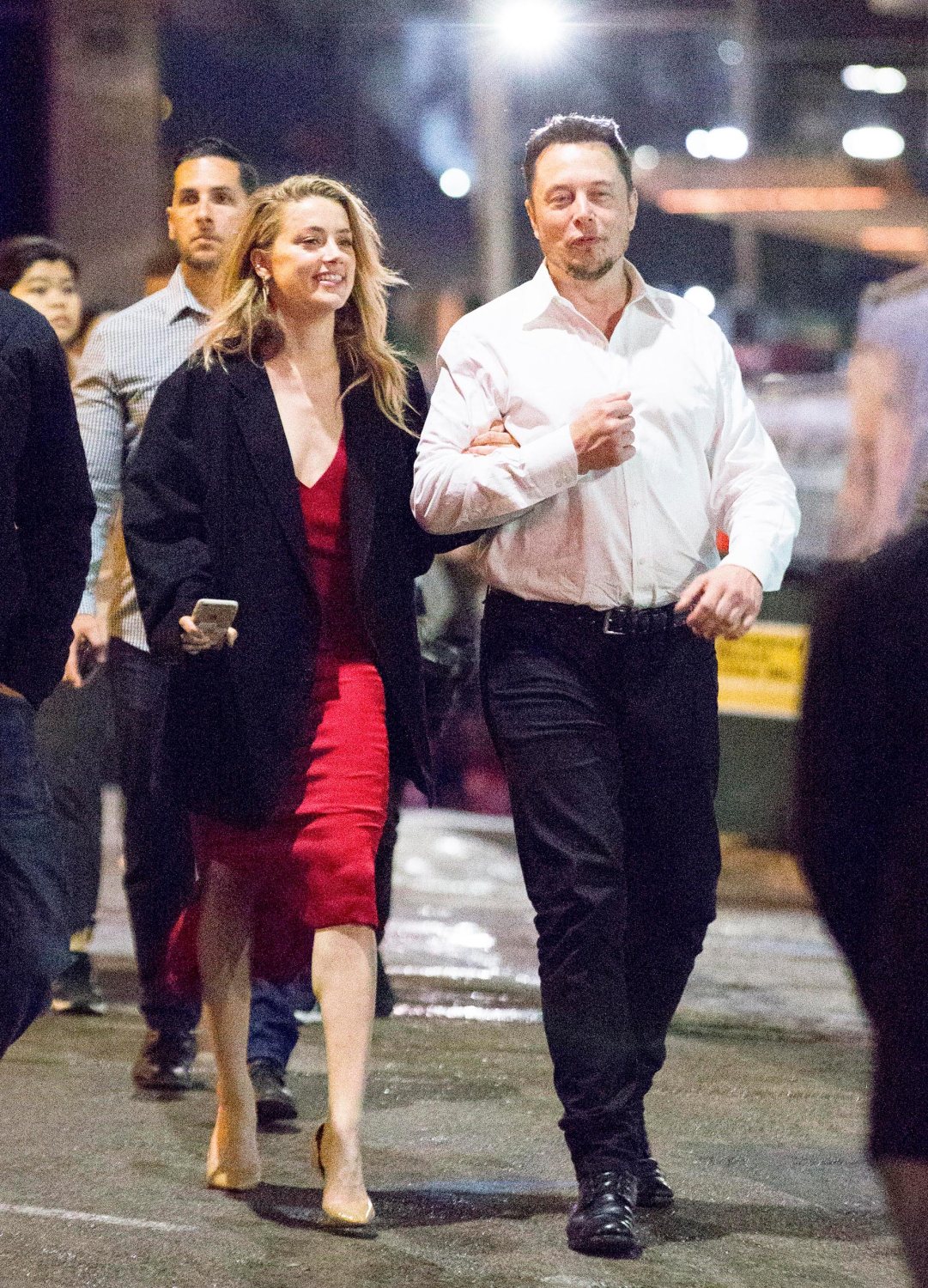 Until a few days ago, Musk was supposed to testify in a defamation trial. However, that has changed.

Musk and Heard dated for about a year after her divorce in 2016. The $500,000 payment came from an account at investment firm Vanguard. Dougherty expressed he "believed it was a fund set up by Elon Musk."

It appears that during the Musk-Heaed relationship, he took her under his wing, as Dougherty said that based on emails with Musk, the ACLU understood that Heard's $3,5million donation would be provided in the next ten years.

There are documents and emails regarding Musk's donations in Amber's name. 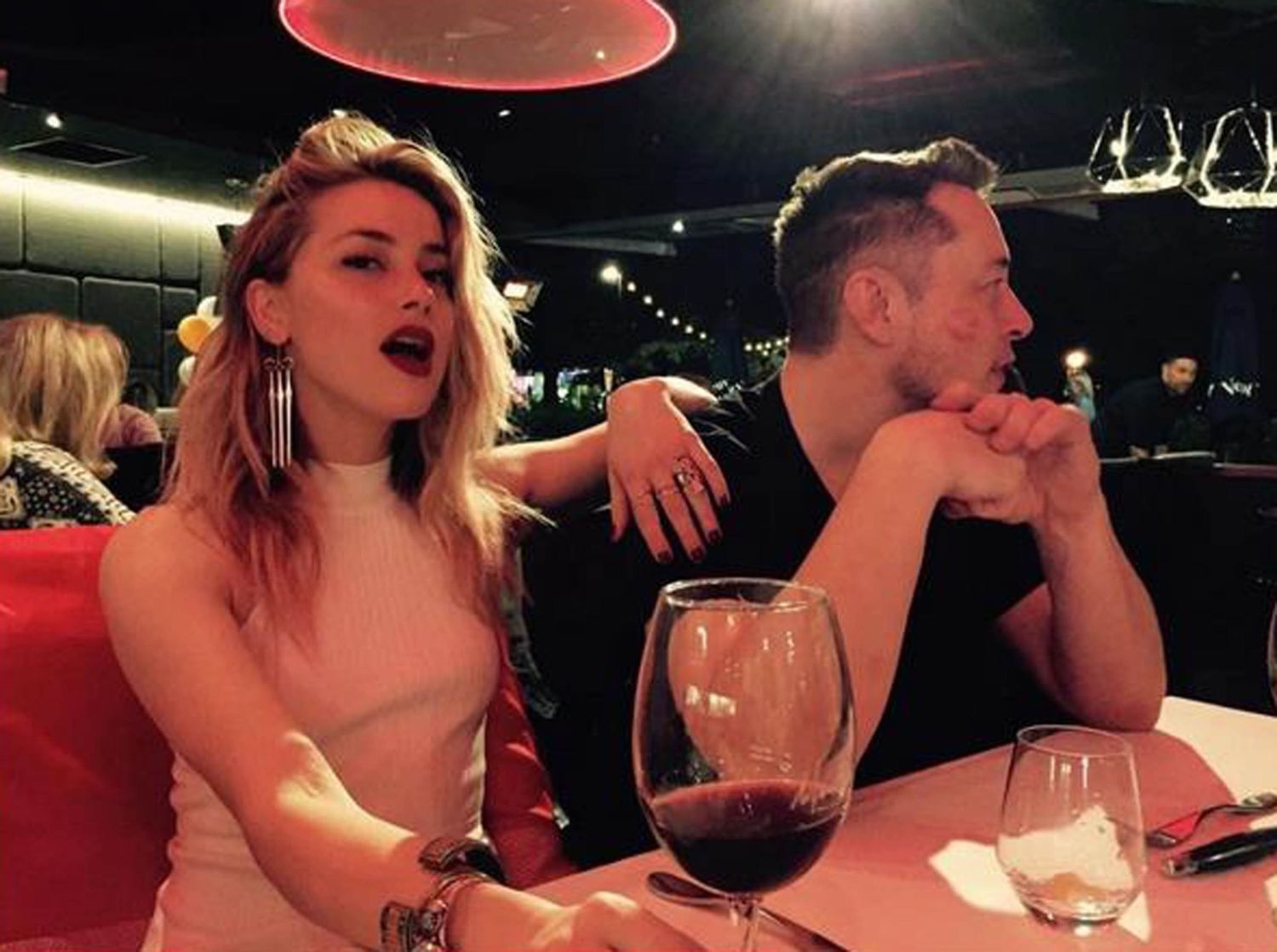 Amber's lawyers previously said that the actress plans to give the money, but she needs to pay legal fees.

"We reached out to Miss Heard starting in 2019 for the next installment of her giving, and we learned she was having financial difficulties." 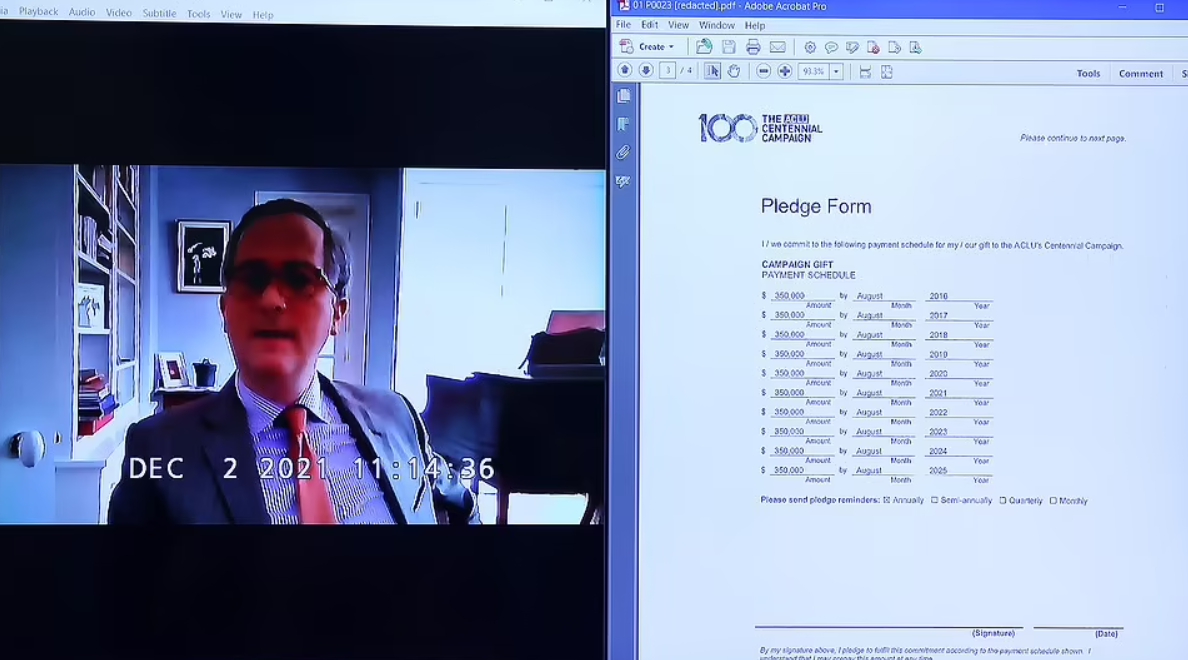 The emails presented to the court show that Elon Musk intended to support Amber's charitable efforts. In an email from August 18, 2016, Musk wrote to Amber and the executive director of the ACLU, Anthony Romero. Tesla owner wrote:

"I described your (Heard's) plan to donate $3.5million to the ACLU over the next 10 years as you very much believe in what they're doing."

Another shocking claim came from Robin Shulman, a communications strategist with the ACLU. The jury found out that Shulman wrote the first draft for the Washington Post in 2018. 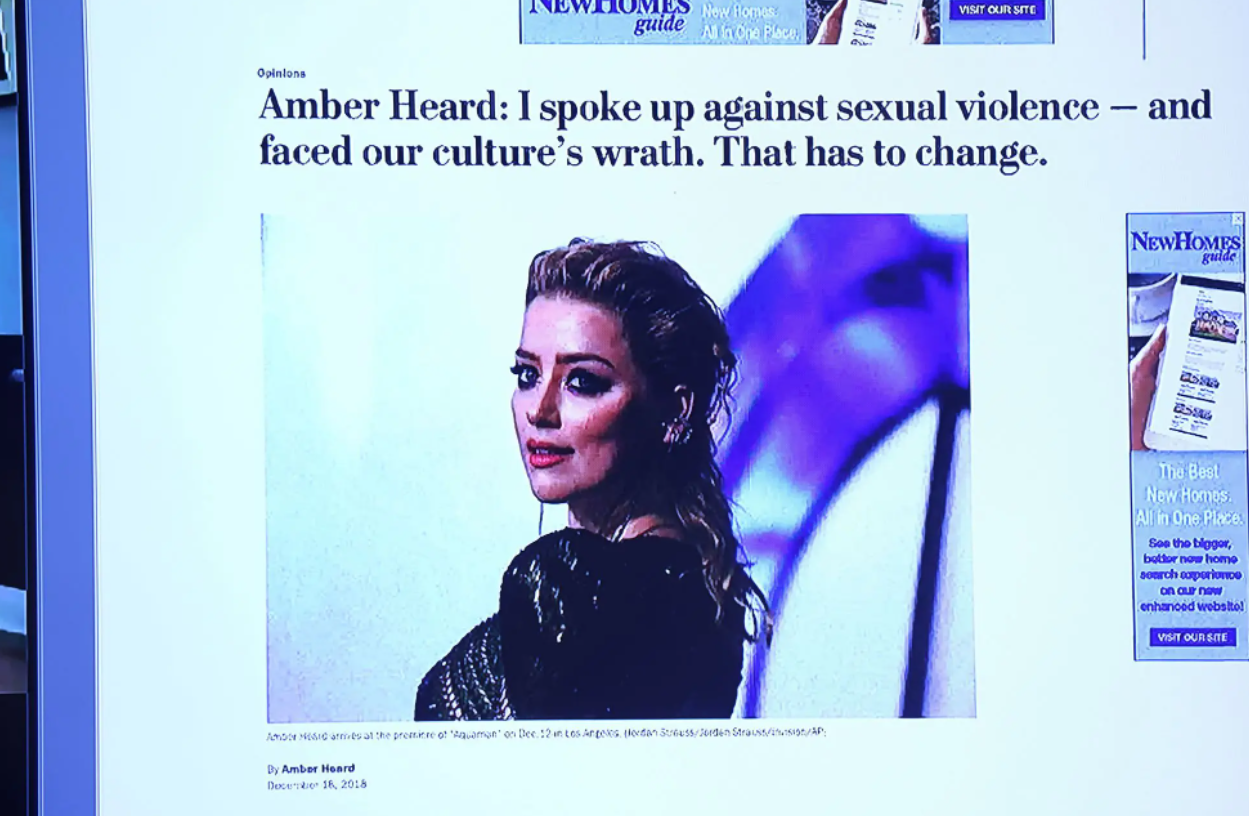 In a message dated November 29, 2018, Shulman wrote to Heard that she tried to "gather your fire and rage" and create an op-ed piece.

Was the piece about Depp? Dougherty said that it was about "gender-based violence issues." Depp's lawyers argued that though he was not named, their client's alleged abuse was implied.

In another message, Shulman wrote:

"Our lawyers should review this for the way I skirted around your marriage." 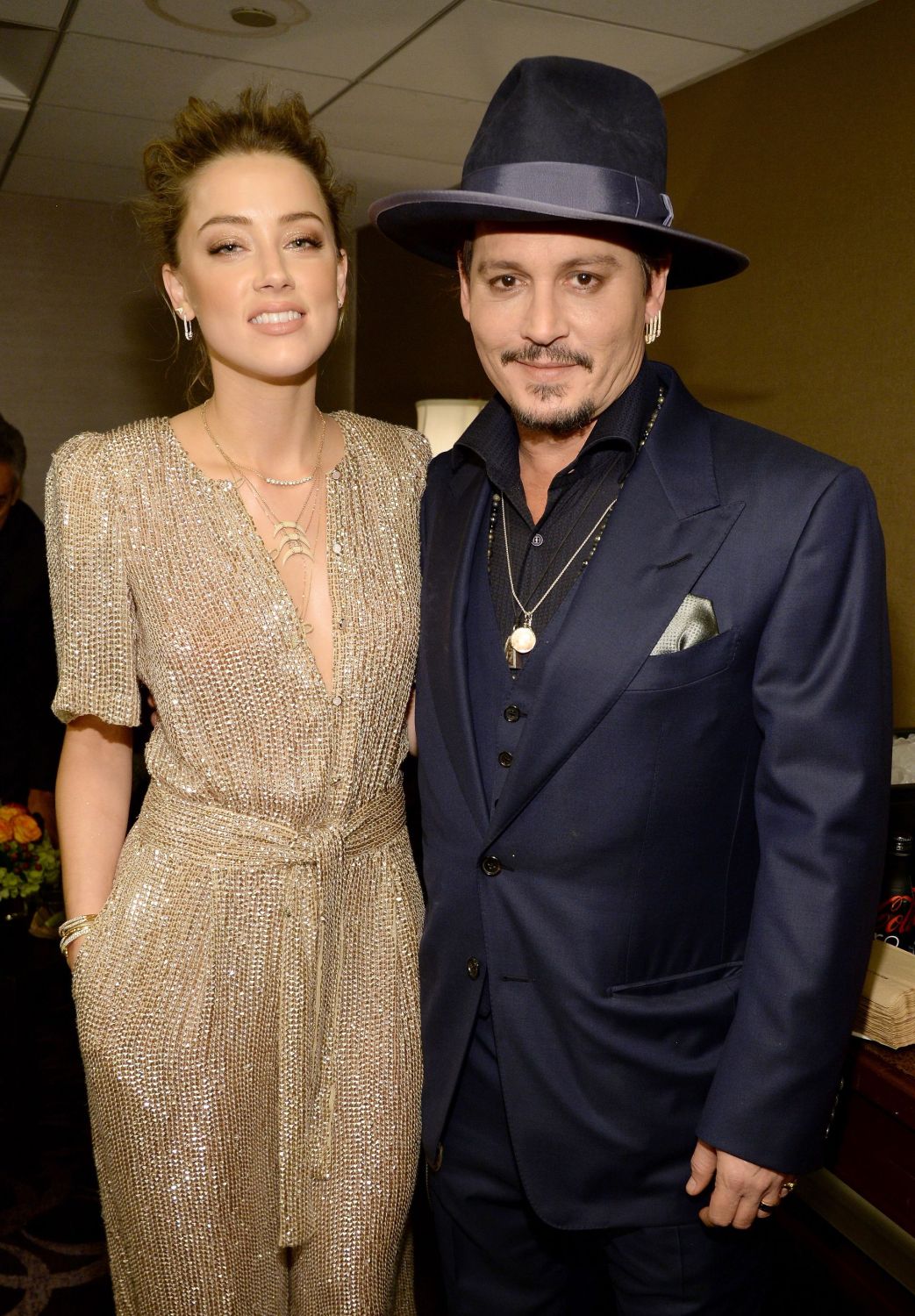 "I want to make sure nothing was said in here that puts you in jeopardy with your NDA."

The op-ed was then checked by Amber's lawyers after Shulman and Heard drafted the final version in person.

The NDA prevented both Amber and Johnny from talking about their marriage.

One of Depp's lawyers asked Dougherty:

"Some at the ACLU expressed a belief that excising references to the marriage and divorce from Johnny Depp made the op-ed less impactful?" 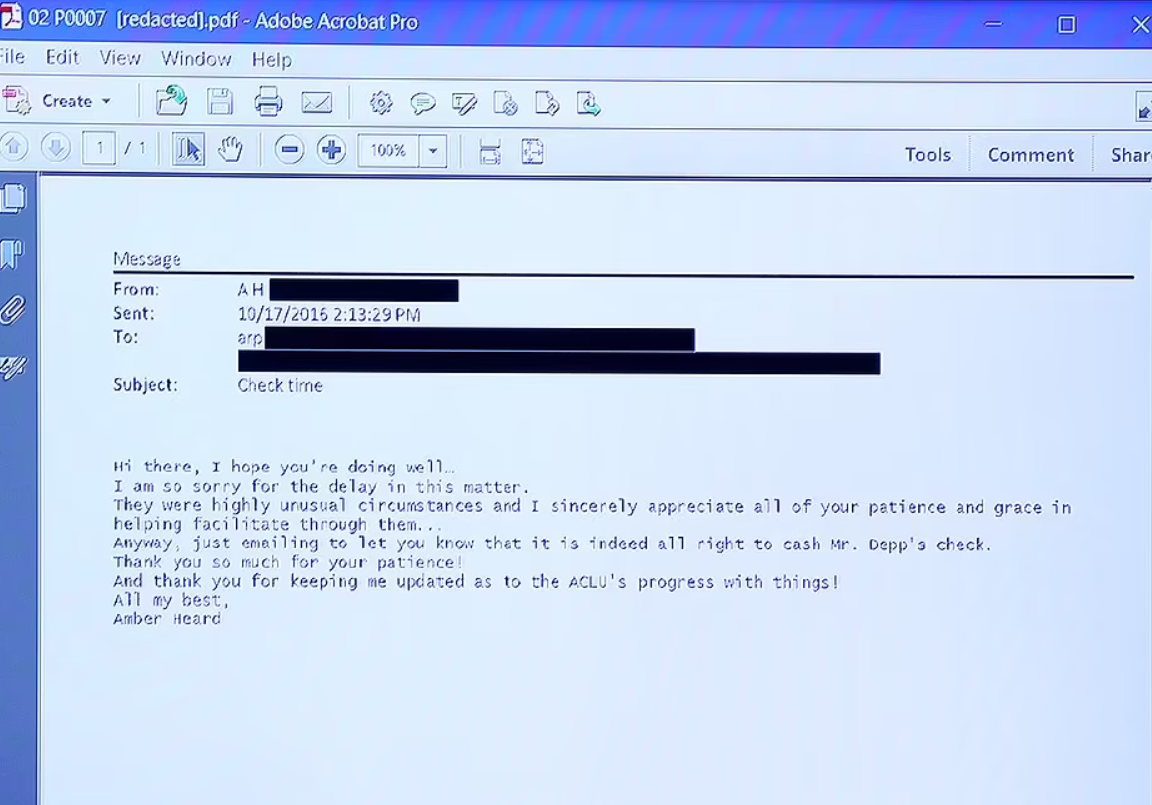 Dougherty said that it was correct.

Dougherty expressed that the ACLU was responsible for placing the op-ed. They considered the New York Times, Washington Post, Teen Vogue, and USA Today.

Dougherty pointed out that the list was in "descending importance and reach as we go down." It was all about getting the media most likely to get the piece published. 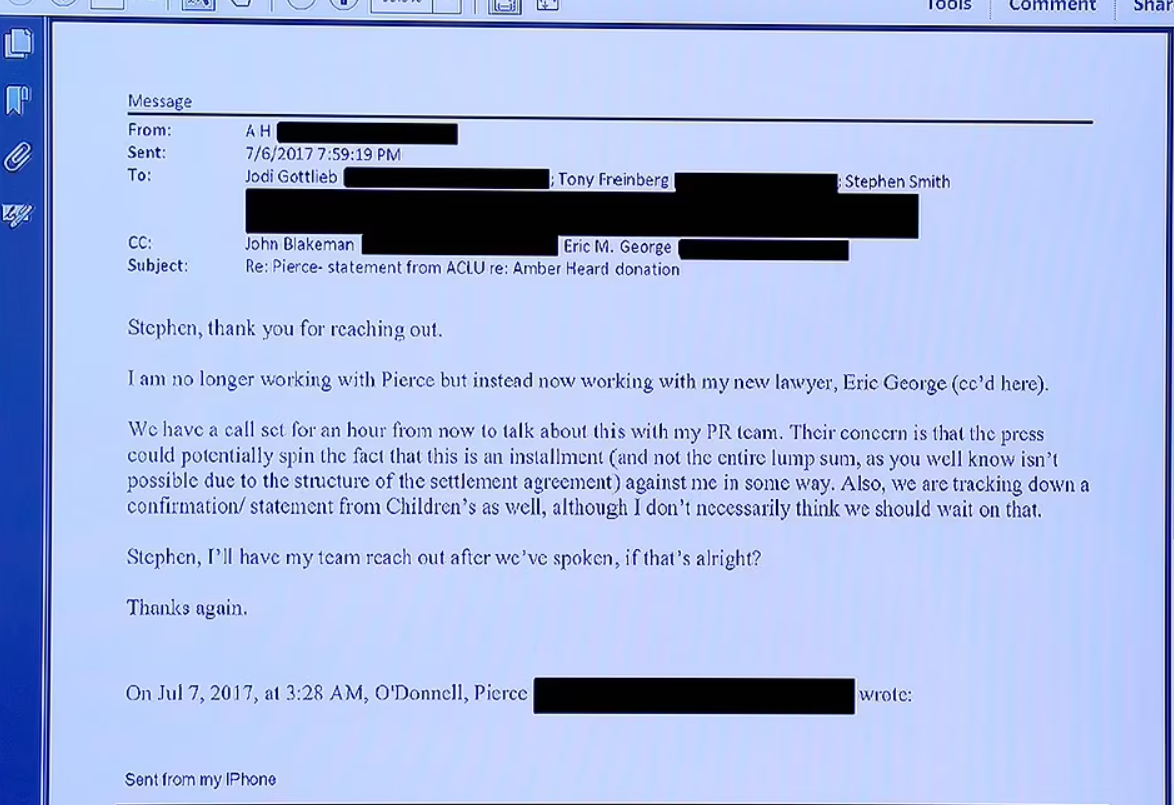 A part of the ACLU communications team, Gerry Johnson emailed his associates about timing. They wanted it to come out at the same time as the premiere of Aquaman. Amber Heard plays Mera in the movie franchise.

"Since draft turned out pretty strong and Aquaman slated to do large numbers, I'm wondering what you think about it?"

Depp's lawyers asked Dougherty if Amber Heard's marriage to Depp made the op-ed a "stronger product."

"Amber's contributions to the portion of the op-ed that talks about personal experiences are what informed the view this was a strong op-ed."

One of Depp's lawyers asked:

"She wanted the op-ed to come out just after Aquaman's release?"

"I recall there was a conversation for optimal timing."

On December 11, 2018, Witz emailed her colleagues that Heard's team had sent back a final draft, but it "neutered much of her marriage and domestic violence."

Witz said that the goal was to "get this out this week to capitalize on the tremendous campaign for Aquaman," referring to the film's publicity.

In follow-up emails, Witz said that Heard wanted to get a mention of her getting a restraining order back into the article.

"Is there an artful way to do that?"

This did not make it into the final version. 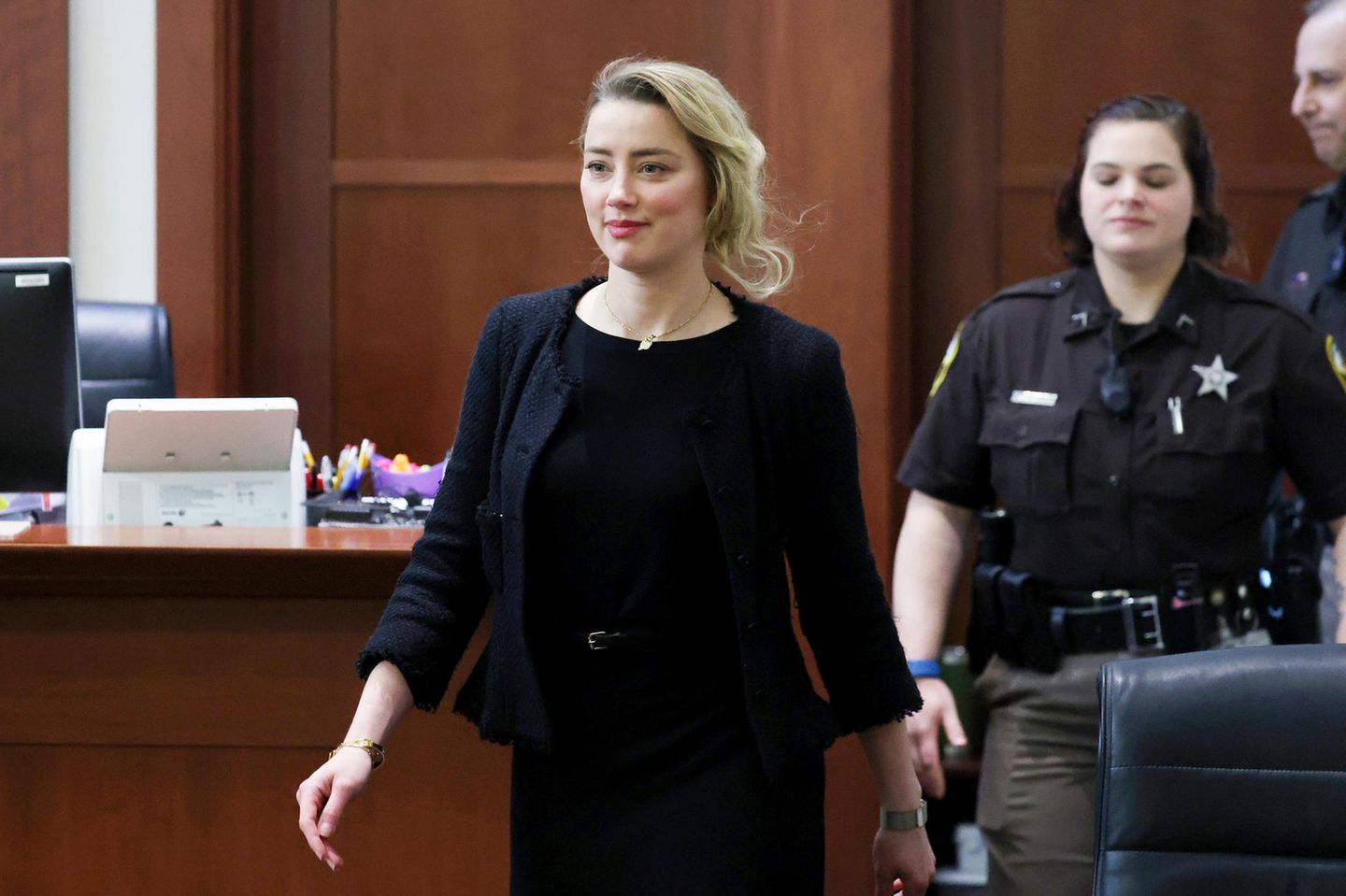 At the time, Stacey Sullivan, a member of the ACLU's communications, pitched the article to Michael Duffy, an editor at the Washington Post.

"Hey Michael, wondering if we might interest you in an op-ed by Amber Heard, who, as you may recall, was beaten up during her brief marriage to Johnny Depp."

After the two agreed, Amber emailed her team and the ACLU, writing:

The court also heard about the ACLU's troubles. In 2019, Reuters inquired about how much Heard had paid off her $3.5m pledge. 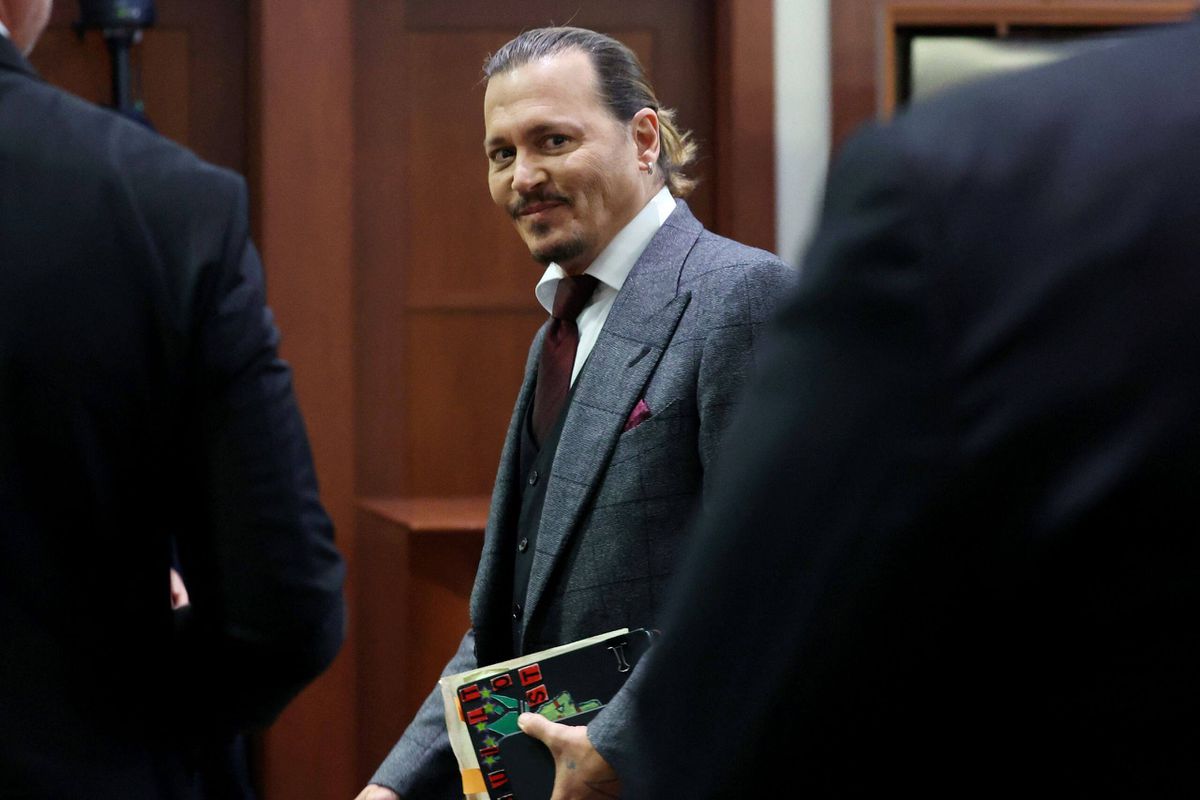 Witz insisted that Heard had "donated her full settlement to charity" in an email sent to the coworkers. However, investigations indicated she had only paid $1.3m

As Witz and her associates struggled to phrase a statement to Reuters, she emailed her coworkers:

"I had nightmares about this last tonight. Do you think this is OK?"

Depp's lawyers asked if Witz was "concerned the ACLU was not telling the truth?"

"She was doing everything she could to give a correct statement to the press."