Elon Musk welcomed twins with an employee in one of the firms he cofounded.

Insider learned that in November, the Tesla owner became the father of twins with Shivon Zilis, an executive at Neuralink, a company owned by Musk. 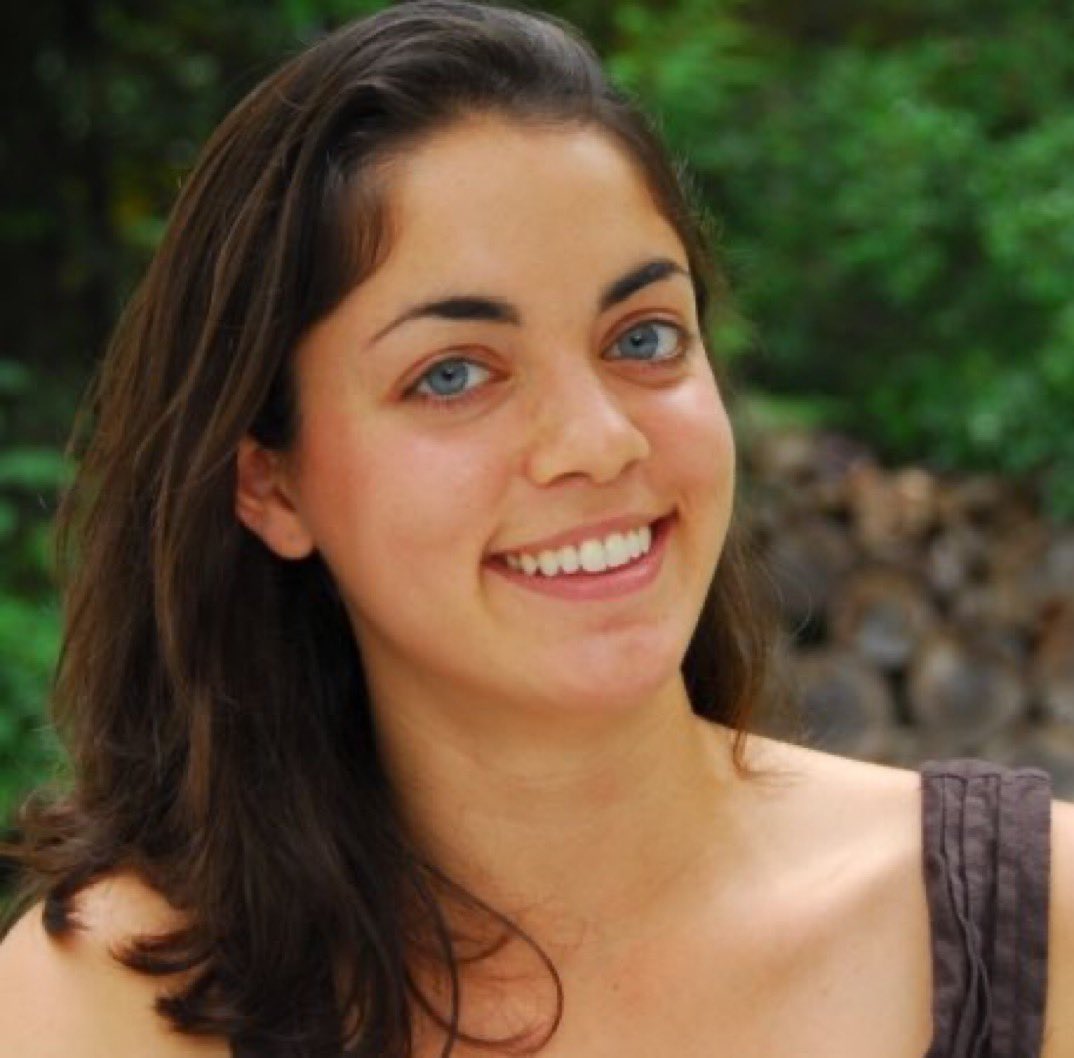 In April 2022, the parents filed a petition in Texas to change their children's name so they could "have their father's last name and contain their mother's last name as part of their middle name."

The names of the children are unknown.

The children were born only weeks before Grimes and Musk welcomed their second child via surrogate. The couple separated in September 2021. 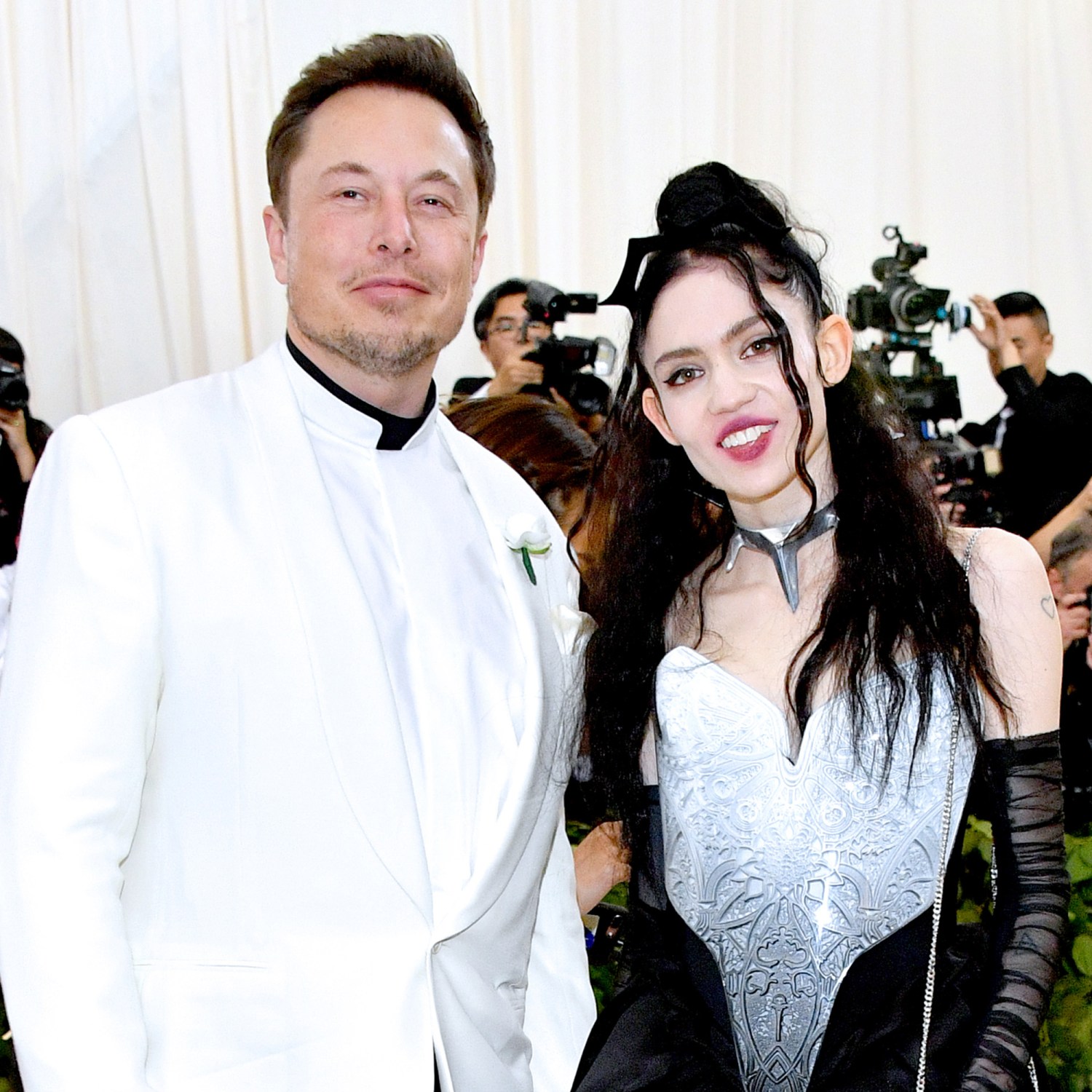 The couple has one boy, X A.I. Archange, born in May 2020. Their daughter named, Exa Dark Sideræl Musk, was born in December 2021. 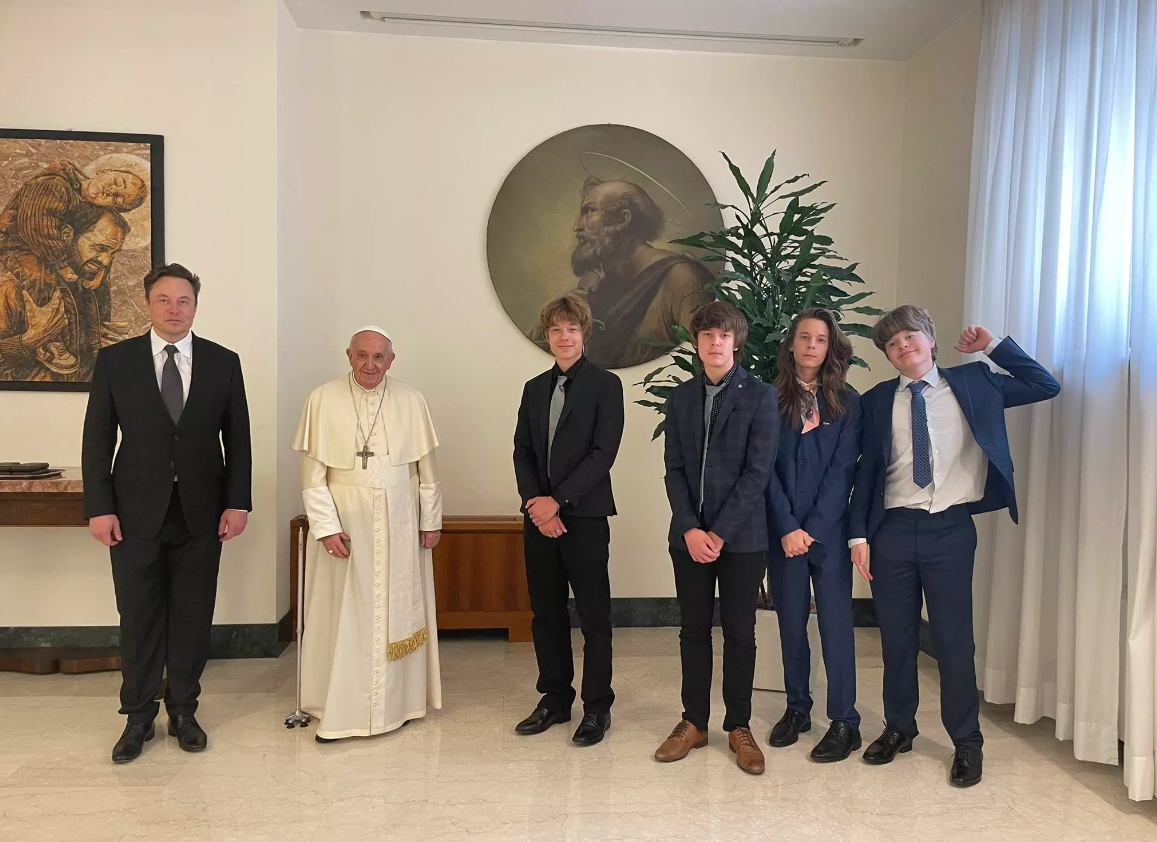