Elliot, 33, has filed legal documentation with a court in Manhattan seeking to dissolve her marriage to the 26-year-old dancer and choreographer.

In a joint statement, Elliot and Emma revealed that they actually 'separated last summer' and have decided to make the split official.

"After much thought and careful consideration, we have made the difficult decision to divorce following our separation last summer."

"We have the utmost respect for each other and remain close friends."

Before releasing the statement, Emma and Elliot removed images of one another from their respective Instagram accounts. This was a clear message about the future of their marriage.

The two are still following one another on social media, however. 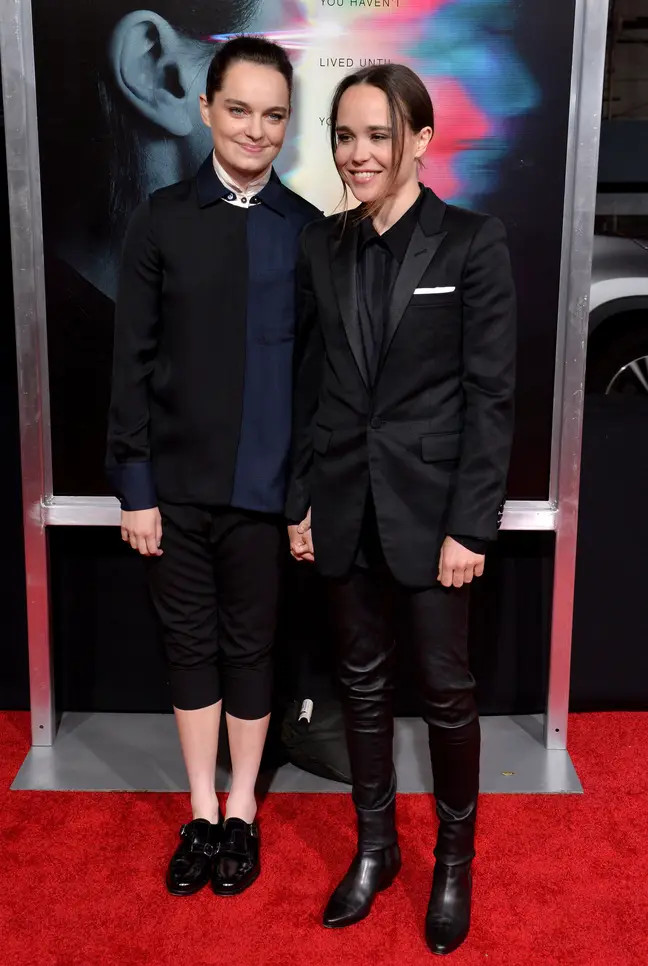 Elliot and Emma tied the knot in a private ceremony back in January 2018. And Elliot took to Instagram to announce their marriage to the world by uploading three photos, including one of their wedding rings.

He wrote on the caption:

"Can't believe I get to call this extraordinary woman my wife."

The news of their divorce comes about a month after Elliot came out as transgender in December 2020. And Emma 'proudly' supported her partner's decision to come out as trans.

In a message of love, the choreographer said:

"I am so proud of @elliotpage. Trans, queer and non-binary people are a gift to this world."

"I also ask for patience & privacy, but that you join me in the fervent support of trans life every single day."

"Elliot's existence is a gift in and of itself."

"Shine on sweet E. Love you so much." 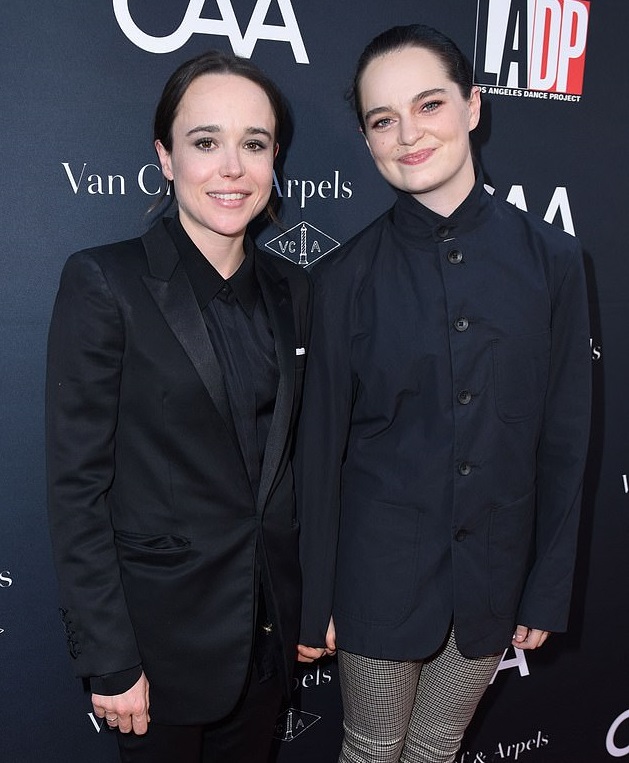 Elliot also received love and support from fans after explaining his gender identity. He also announced that his pronouns are he/they, and his name is Elliot.

"I can't begin to express how remarkable it feels to finally love who I am enough to pursue my authentic self."

"I have been endlessly inspired by so many in the trans community. Thank you for your courage, your generosity, and ceaselessly working to make this world a more inclusive and compassionate place."

"I will offer whatever support I can and continue to strive for a more loving and equal society."

Despite Elliot getting shout-outs from all over the world, he warned that there's a lot to be done in society.

The Juno star went on to ask for 'patience,' adding that while his joy is real, it's also fragile. He also admitted he is 'scared of the invasiveness, hate, jokes, and violence.'

"In 2020 alone, it has been reported that at least 40 transgender people have been murdered, the majority of which were Black and Latinx trans women."

"To the political leaders who work to criminalize trans health care and deny our right to exist and to all of those with a massive platform who continue to spew hostility towards the trans community: you have blood on your hands."

"Enough is enough. You aren't being 'canceled.' You are hurting people, and I am one of those people. And we won't be silent in the face of your attacks."

"To all trans people who deal with harassment, self-loathing, abuse, and the threat of violence every day: I see you. I love you and I will do everything I can to change this world for the better."

Elliot is due to begin filming the third season of Umbrella Academy in February, where he plays as a female violinist Vanya Hargreaves.