A horrific case from the Austrian town of Amstetten stunned the world in 2008. Elizabeth Fritzl was held captive for 24 years, being beaten, harassed, and raped by her father, Josef, 73. The unfortunate girl gave birth to seven children to her father at that time. 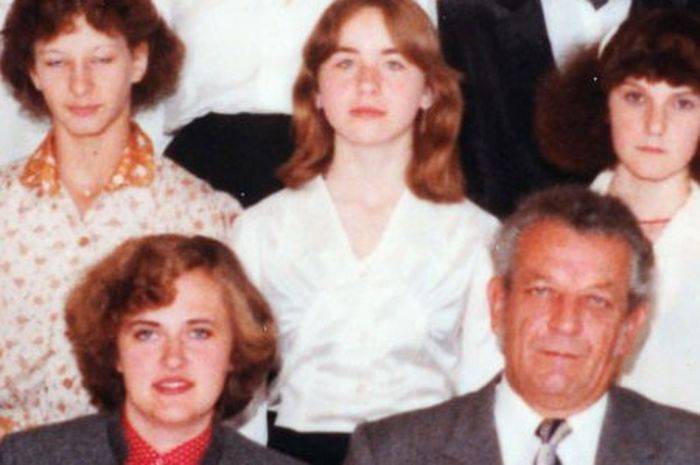 The deranged Josef Fritzl, sentenced in 2009 to life in prison, turned the family basement where Elisabeth Fritzl lived for 24 years.

Doctors became suspicious when Fritzl brought her in for an examination and reported the whole case to the police. Josef Fritzl was arrested on April 26, 2008.

After his arrest, he denied everything. He then pleaded guilty to only four of the six indictment counts, including incest, rape, coercion, and unlawful deprivation of liberty. Still, he pleaded non-guilty to the remaining two charges, murdering his newborn son Michael and keeping him in bondage.

On the third day of the trial, he pleaded guilty to all six counts of the indictment. 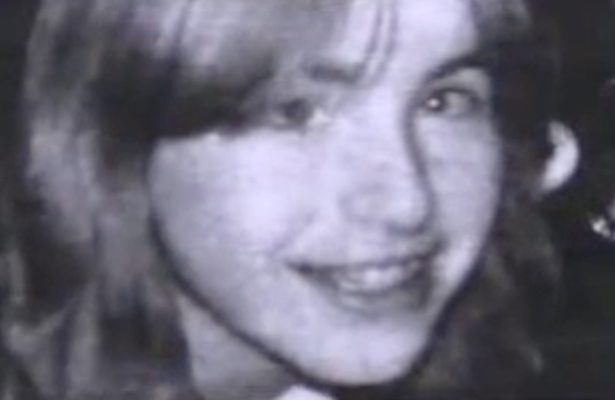 In August 1984, when Elisabeth Fritzl was 18, Fritzl's trapped his daughter in the basement. His wife Rosemarie reported her daughter's disappearance to authorities, but Fritzl forced Elisabeth to write a letter saying she had run away from home and joined some cult.

The basement has since been considered a "taboo" in the family, and an electronic code protected the entrance. He explained his frequent visits to the basement cell by "work" and forbade his wife to enter his "engineering workshop."

Rosemarie said she had never heard any sounds from that locked room.

8 Locked Doors To The Dungeon From Hell 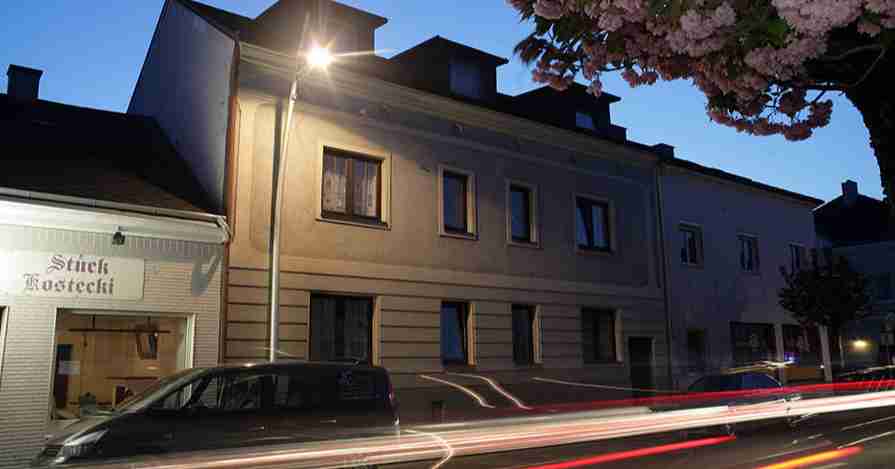 Police announced that Elisabeth Fritzl and her children were detained in a dungeon that could only be reached through as many as eight locked doors. The first, which also had an electronic lock from which only Fritzl knew the code, were made of concrete and steel and weighed a staggering half a ton.

After them, another seven doors with latches followed that led through an absolute labyrinth of various warehouses and pantries before one could reach the dungeon that had been hiding the dark secret for 24 years. 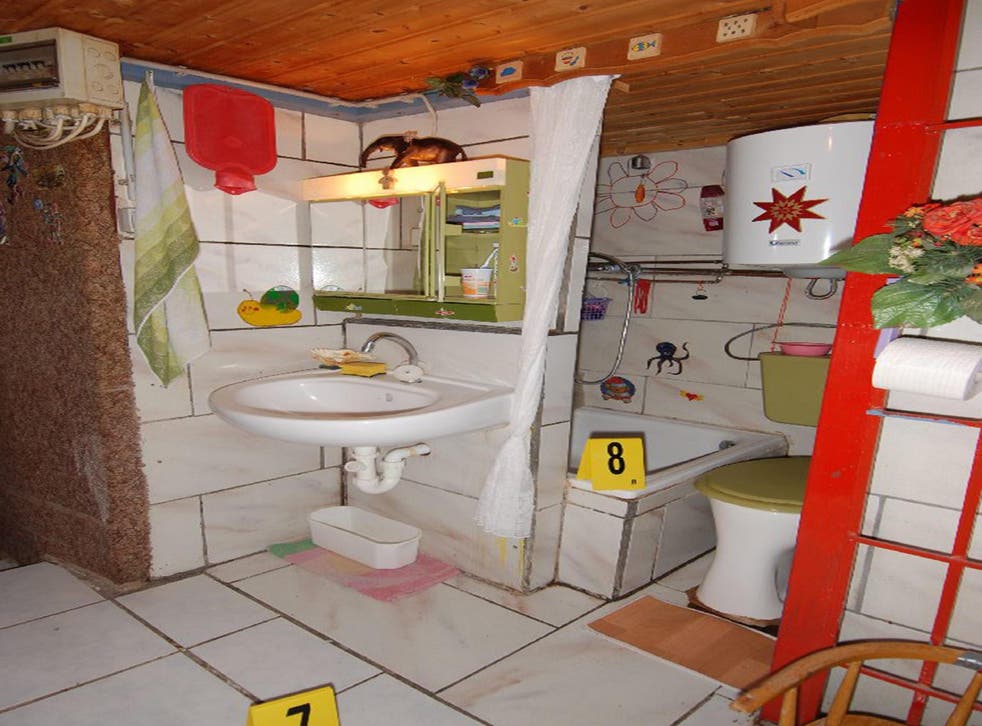 Police found another entrance to the basement in the garden. It was well hidden, and Fritzl probably never used it. Police also suspect that there may be more rooms in the basement that were unknown before, which they will investigate to find out how Josef supplied the detained family.

Police believe Fritzl began working in an underground dungeon in 1978 when Elisabeth Fritzl was just 12 years old, a year after he started sexually abusing her. In August 1984, he drugged her and locked her in a basement, where she spent the next 24 years.

A Caring And Kind Father On The Outside 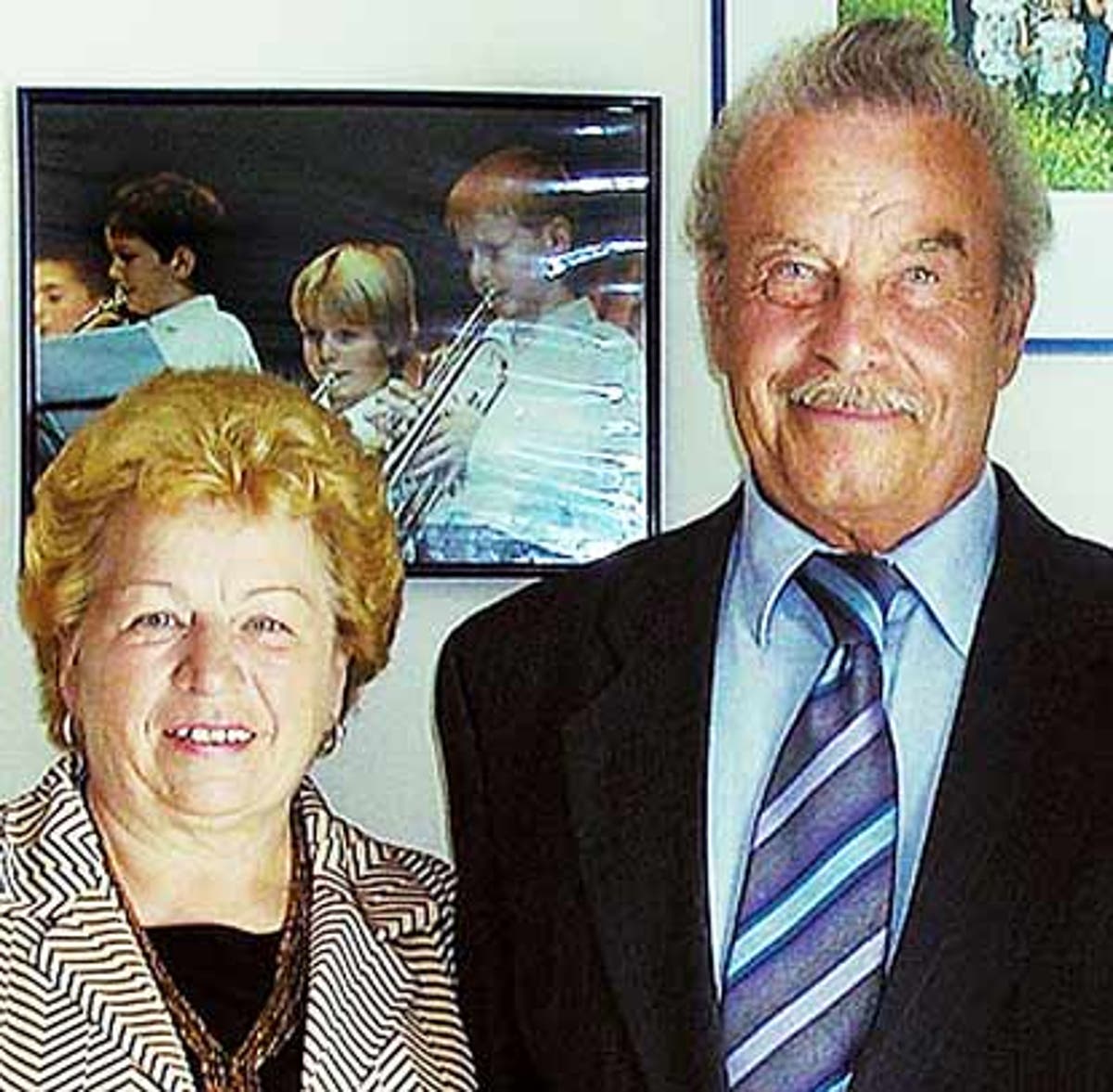 During all these years, Fritzl played a caring and kind father. Elisabeth Fritzl's older sisters had everything they could wish for. The Daily Mail published photos of the then young girls enjoying their vacation without even knowing what was happening in their home during that time.

Namely, in the mid-70s, a few years before Josef imprisoned Elisabeth Fritzl, their mother Rosemarie took teenagers Rosemarie and Ulrike on holiday to Italy.

While the three of them enjoyed the sun and the sea in the Mediterranean, Elisabeth, around ten at the time, stayed at home with her father. In photos released to the public, her sisters enjoy activities normal for teenagers, such as shopping and bathing, and are in stark contrast to what was happening to their younger sister.

Apart from Rosemarie and Ulrika, Elisabeth had two other sisters, Gabriele and Doris, and two brothers - Josef Junior and Harald. It is not known where they were at the time.

An unnamed friend, who was on holiday with Rosemarie and her daughters and provided the photos to police and reporters, said Elisabeth Fritzl was not allowed to go on holiday.

"My three children always played with his daughters. But I remember Elisabeth was always kind of withdrawn and shy. I always had the impression that Josef didn't particularly like her because he didn't treat her like other children."

"He beat her a lot more often. She would get slapped for every little thing. When I heard she was gone, he told me she had joined a sect. I feel sick every time I remember she was in that dungeons as we carelessly sat in the garden and cracked jokes."

Cut Off From The Outside World 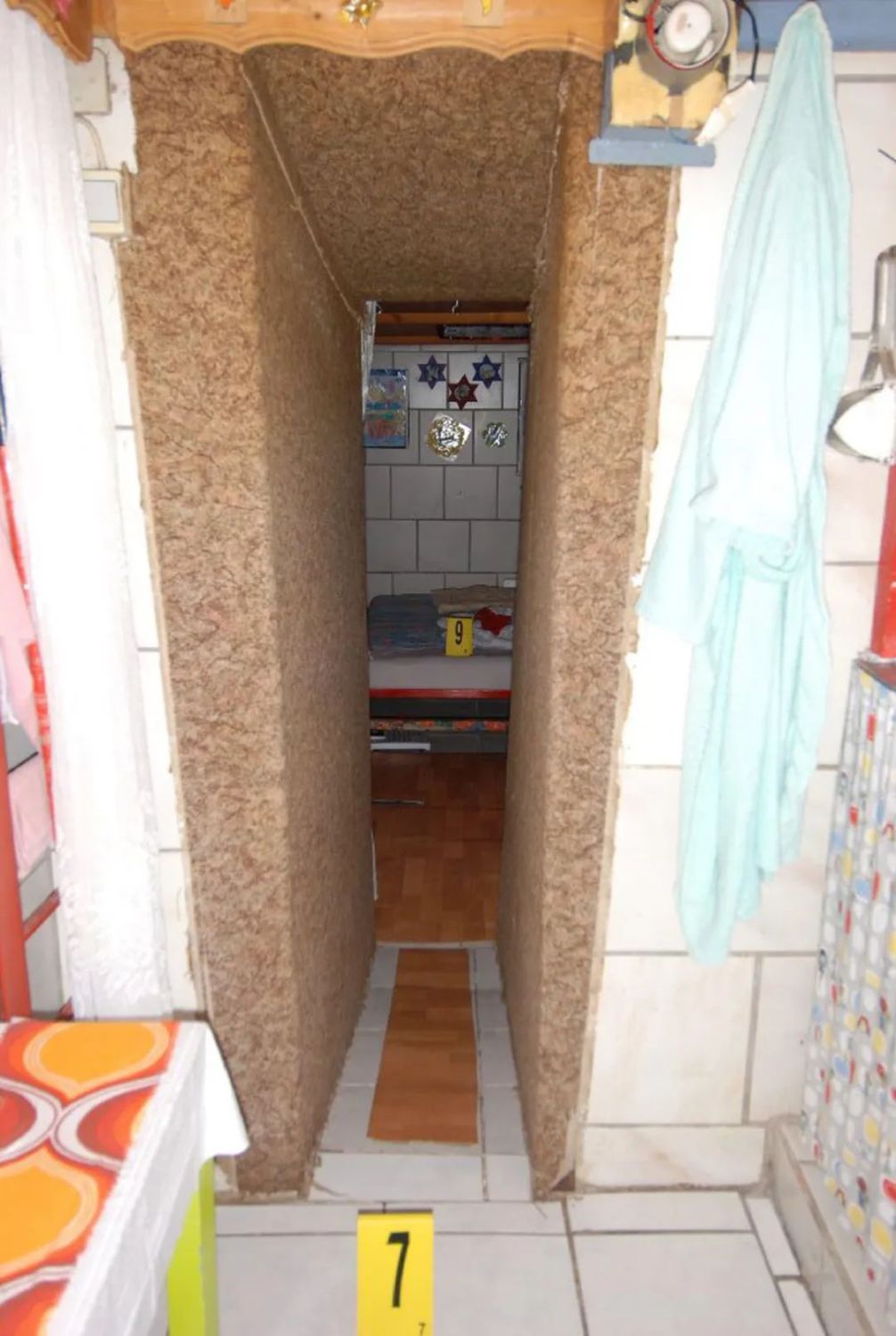 In 1988, Elisabeth Fritzl gave birth to a child and spent ten days alone in the basement because Fritzl did not want to be responsible if the baby died. She was forced to give birth to children in an underground dungeon full of rats, without anyone's help and medication to relieve her pain.

The only thing she knew about pregnancy and childbirth, she learned from an ancient book her father had brought her two months before her first birth. 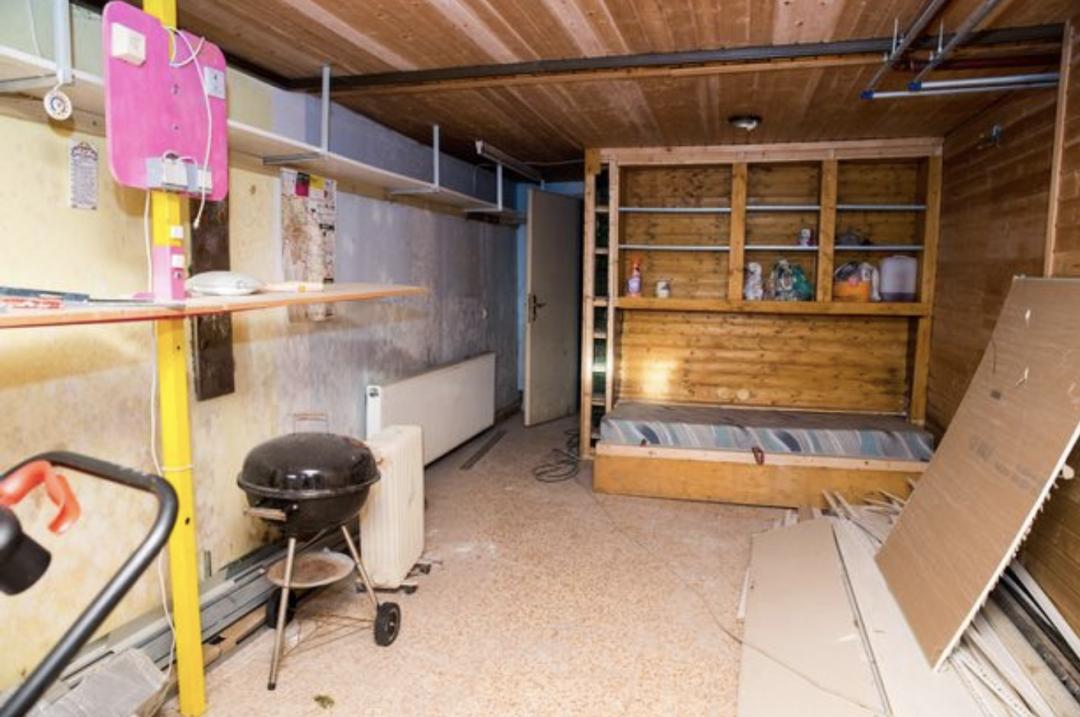 He also brought her scissors and a dirty blanket. She bore him a total of seven children, and one did die at birth in 1996.

The boy Michael, deprived of any form of medical care, died of respiratory complications just three days after birth. That child was burned by Fritzl, and the ashes spilled into the garden of the house. 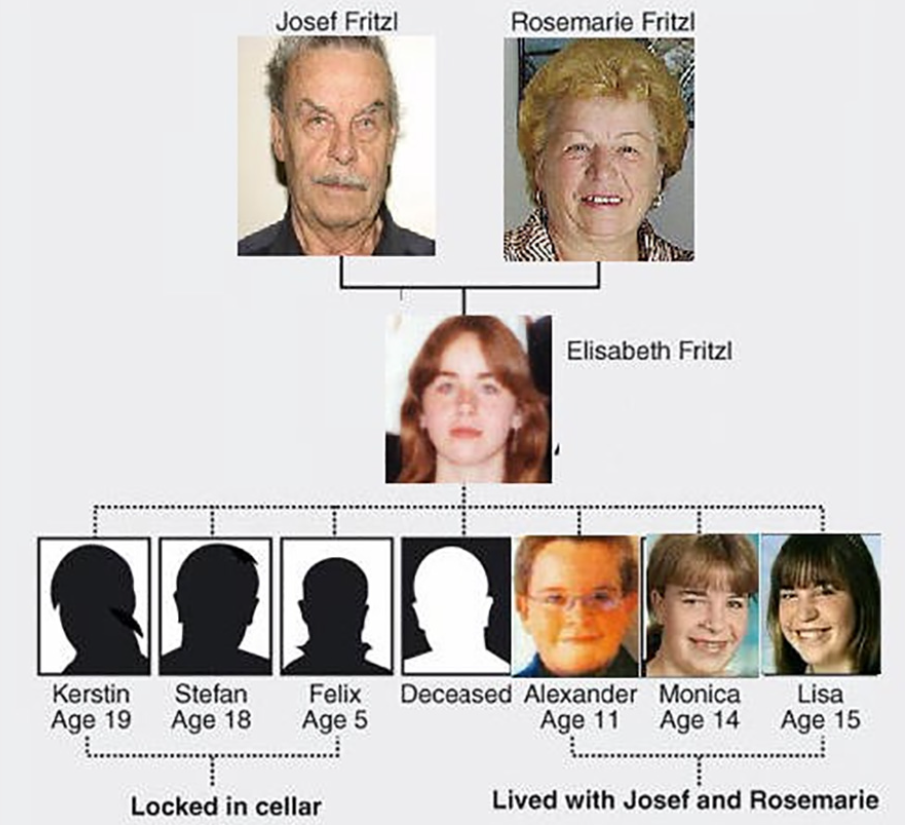 The three children who lived imprisoned with their mother are daughter Kerstin, a year younger, Stefan, and 13 years younger Felix. Fritzl and his wife Rosemarie raised the three remaining children in the above-ground part of the house.

Fritzl justified the arrival of the children as the foster care orphans left on his front porch. Lisa was found as a nine-month-old baby in 1993, Monika at ten months in 1994, and Alexander at 15 months in 1997.

A few weeks before the trial of Josef Fritzl, a diary leaked to the public in which Elisabeth Fritzl wrote down everything from how her father starved her to how he beat the children. She wrote down the dates of each blow and threat and hid the papers in the basement.

In one record, she described hugging her son, a seventh child, before his skin turned blue and passed away.

"At least he's in a better place now." 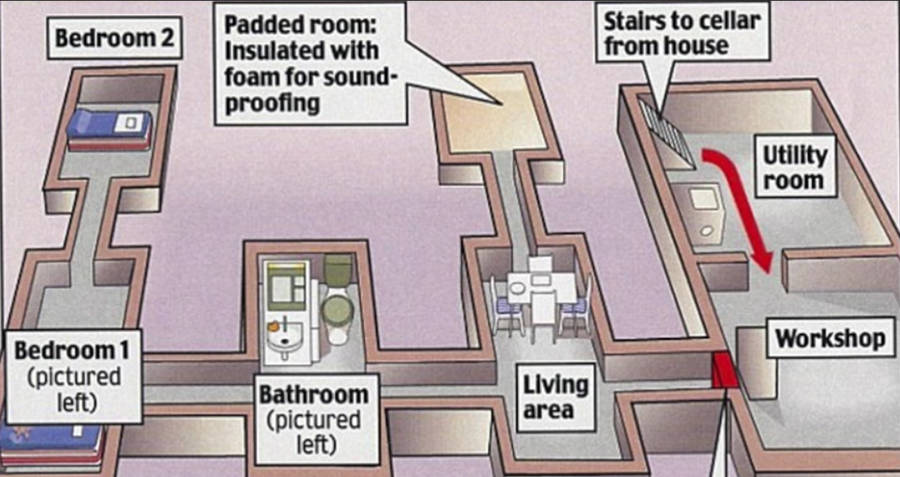 Elisabeth Fritzl also wrote how she hunted rats in the basement with her bare hands and how her children were fascinated by objects such as mirrors or scales. The children would eat something, so they climbed on the scales to check if they were gaining weight.

She wrote about food shortages, how she defended herself against a monstrous father, and how she tried to protect her children.

Elisabeth Fritzl first spoke about the horror in a statement before a judge six months after Fritzl was arrested.

"If I refused to have sex with my father, my children would suffer. He would beat us and harass us."

Despite everything, Elisabeth tried to maintain the illusion of everyday life for her children by singing them songs and telling them stories.

"But every time Fritzl entered the basement, the atmosphere would change. There would be complete silence, and the only thing we tried to do was survive his visit."

The monster insulted them all in turn, and he became rougher as the children grew up and tried to control them even more.

Elisabeth said, adding that Fritzl did not want the children to develop their personalities:

"He insulted and harassed us if someone at the table held the knife wrong or simply walked the way it didn't suit him."

Fritzl: Their Life Was Pleasant 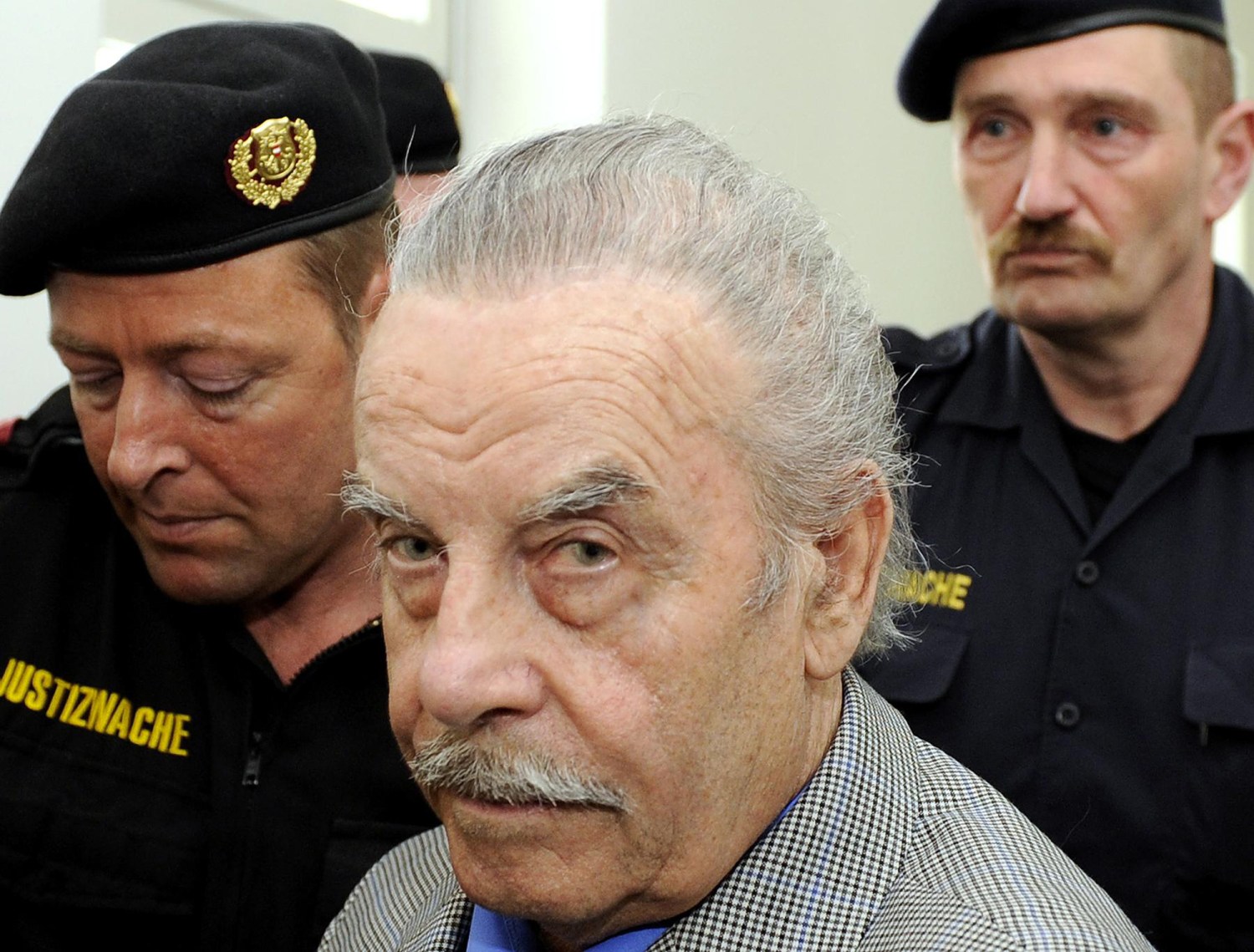 Fritzl said to dr. Adelheid Kastner on one occasion:

"They didn't miss anything because I really tried to make their captivity as pleasant as possible. We played, talked, laughed. In fact, we led a completely normal life."

Also, when asked about his relationship with his daughter Elisabeth, Josef Fritzl confessed:

"I never saw her as my daughter. She was my wife and my partner." 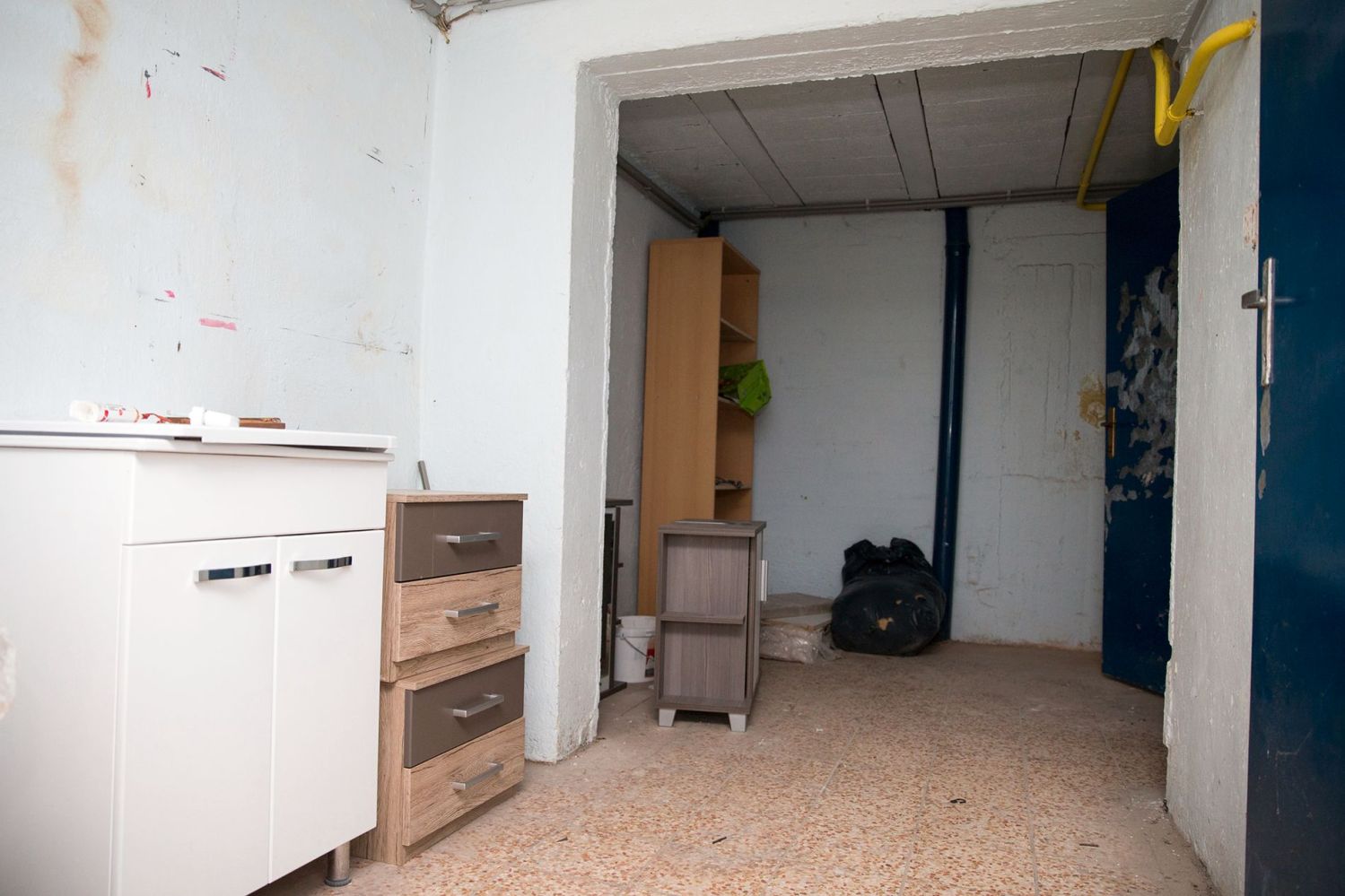 Elisabeth Fritzl lives with her children in a secret location, and not a single word of hers has ever come out to the public. Willibald Reitner, a police officer who conducted his first interview with Elisabeth Fritzl in April 2008, revealed the first words of the tortured woman.

"She didn't say anything at first."She just mentioned that no one would believe what happened..."

Police then changed tactics and told Elisabeth, for the first time, that she might be the victim in the whole story. She reacted similarly as before.

"If I told you exactly what was going on, you wouldn't believe me ..." 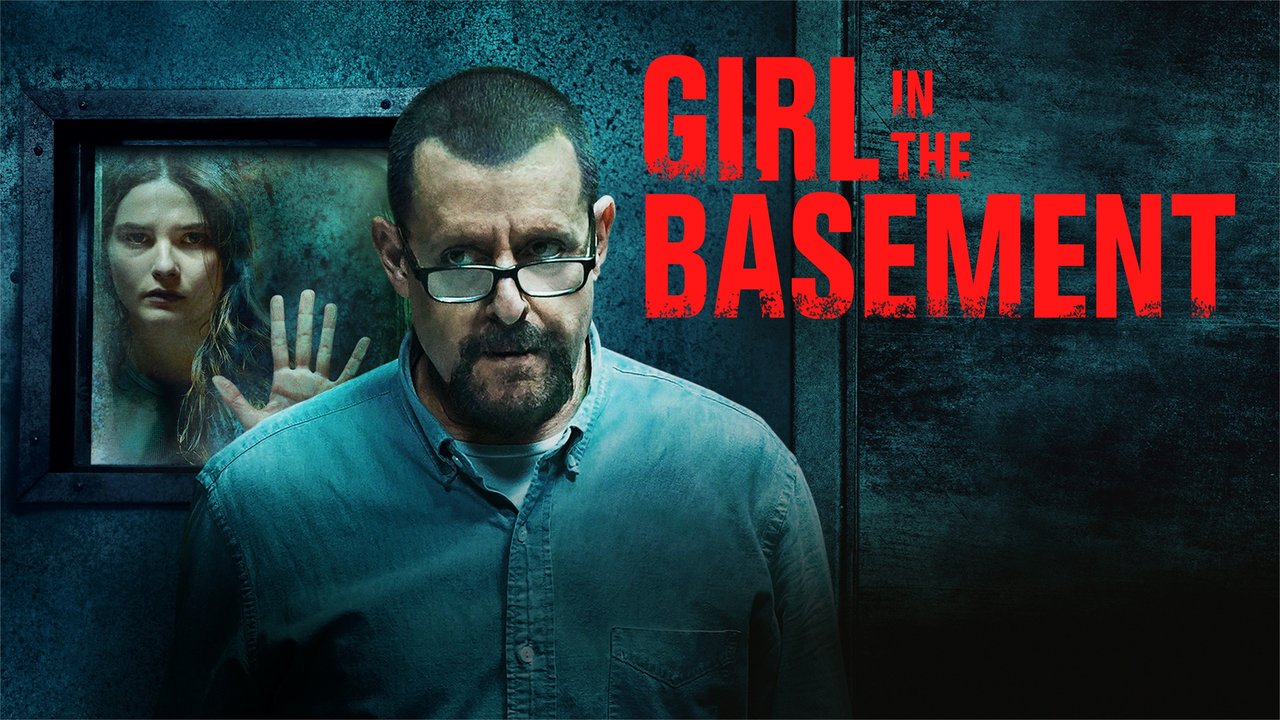 Reitner said Elisabeth Fritzl, in exchange for the truth, asked never to see her father again.

"Of course, her wish has been fulfilled. She never mentioned the word 'father' again, she said 'he'. She was in mortal fear that no one would believe her and that everyone would believe in Joseph's version."

Reitner remained in a close relationship with Elisabeth Fritzl.

"She is a beautiful and brave woman. We regularly congratulate each other on the holidays, she constantly mentions to me that she is grateful to the police for everything. For her father, on the other hand, she says he is not a human being." 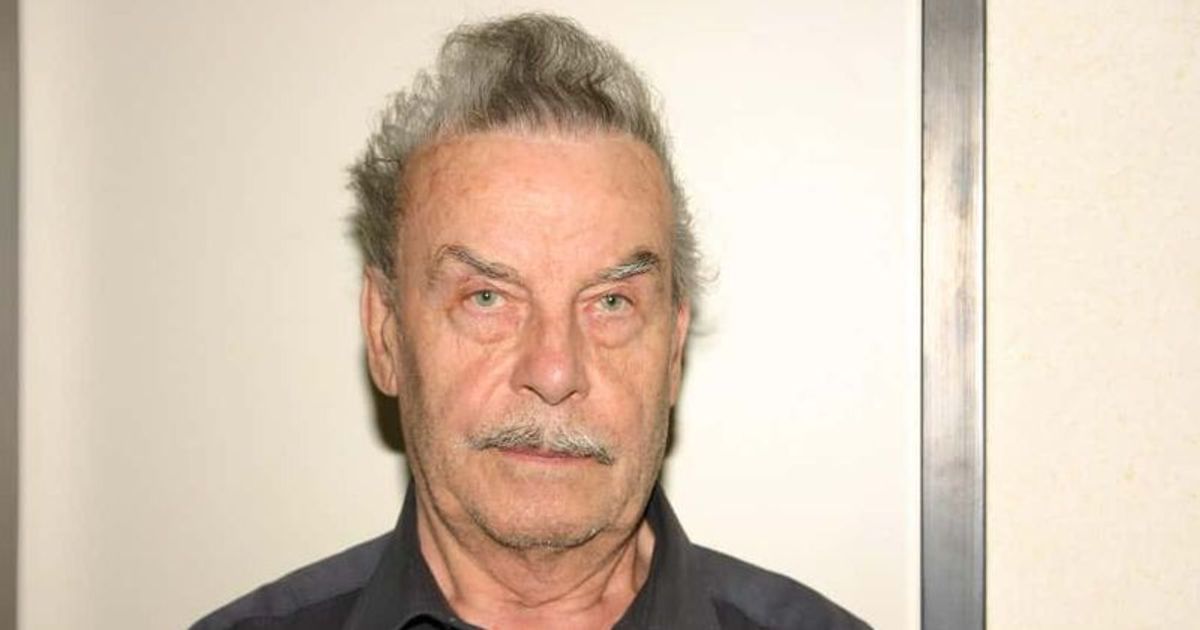 Psychiatrist Heidi Kastner spoke to Fritzl before the trial:

After 55 years of marriage, Fritzl divorced his wife Rosemarie in 2012 because she never visited him in prison. Fritzl also reportedly sent letters from prison to his wife, Rosemarie, who ignored and never replied to.

His wife, Rosemarie, was not charged because she did not know about the crimes.

Police believe the "Austrian monster" has sexually assaulted and abused multiple women since the early 1960s.