A woman confessed that her husband recently convinced her that attending a friend's sex party would improve their relationship.

However, she laments that the decision has caused their marriage to fall apart. Now, she does not see how their relationship can get past the incident.

After the experience, which she has described as a "horrible night" in a "seedy dive," she was left feeling "dirty" and disgusted.

Her husband, however, does not see what she is worried about. He believes they can put the whole thing behind them and move on with their lives.

Unfortunately, she feels that specific graphic images are permanently burned into her brain.

One of the memories that bother her is the image of him getting sexual pleasure from an elderly woman who lives two doors from them. The sight, she has sworn, will be with her forever. 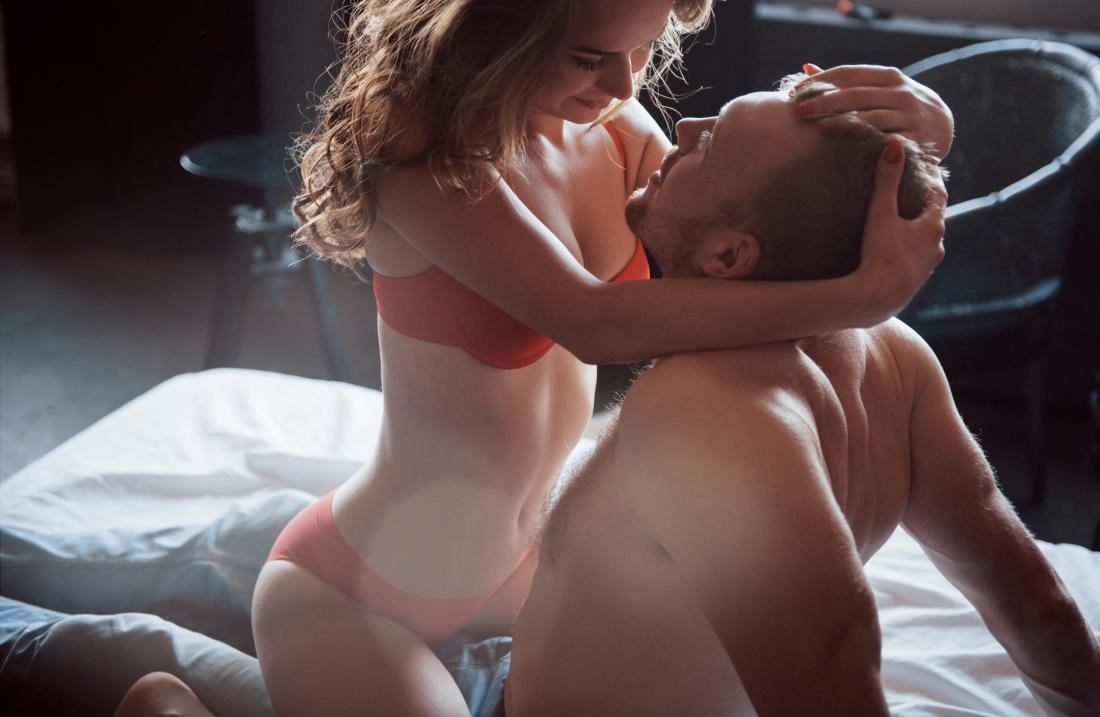 Other things the woman believes she will never get out of her head include the "feel of sticky sex toys" and the smell of a "less-than-fresh hot tub."

The woman argues that she is in no way exaggerating how horrible a particularly humid night in July was. Still, she knows that not everyone might share her opinion on her experience.

The whole thing started some months back when her husband informed her that his friend was getting lots of fun from hosting ticketed sex parties at his house. The husband told her that the parties were exclusive, well organized, and clean.

In the end, the man convinced her they could participate in one of the parties.

What she did not anticipate was the possibility that she would be getting into a "house of horrors." She spoke about the event, saying:

At the time they got there, they were both quite drunk. They had consumed alcohol to boost their confidence.

Unfortunately, even in their inebriated state, they could tell that things were not as good as they had hoped. The place was "dank and dingy."

She could also recognize several locals, which greatly concerned her. A man from a corner shop wanted to know if she was willing to offer him oral sex.

A mom to a son who walked their dog grabbed her husband and "shoved her tongue down his throat."

She did not have sex with anyone during the event, but her husband did. After the incident, the distance between them is now greater than ever. 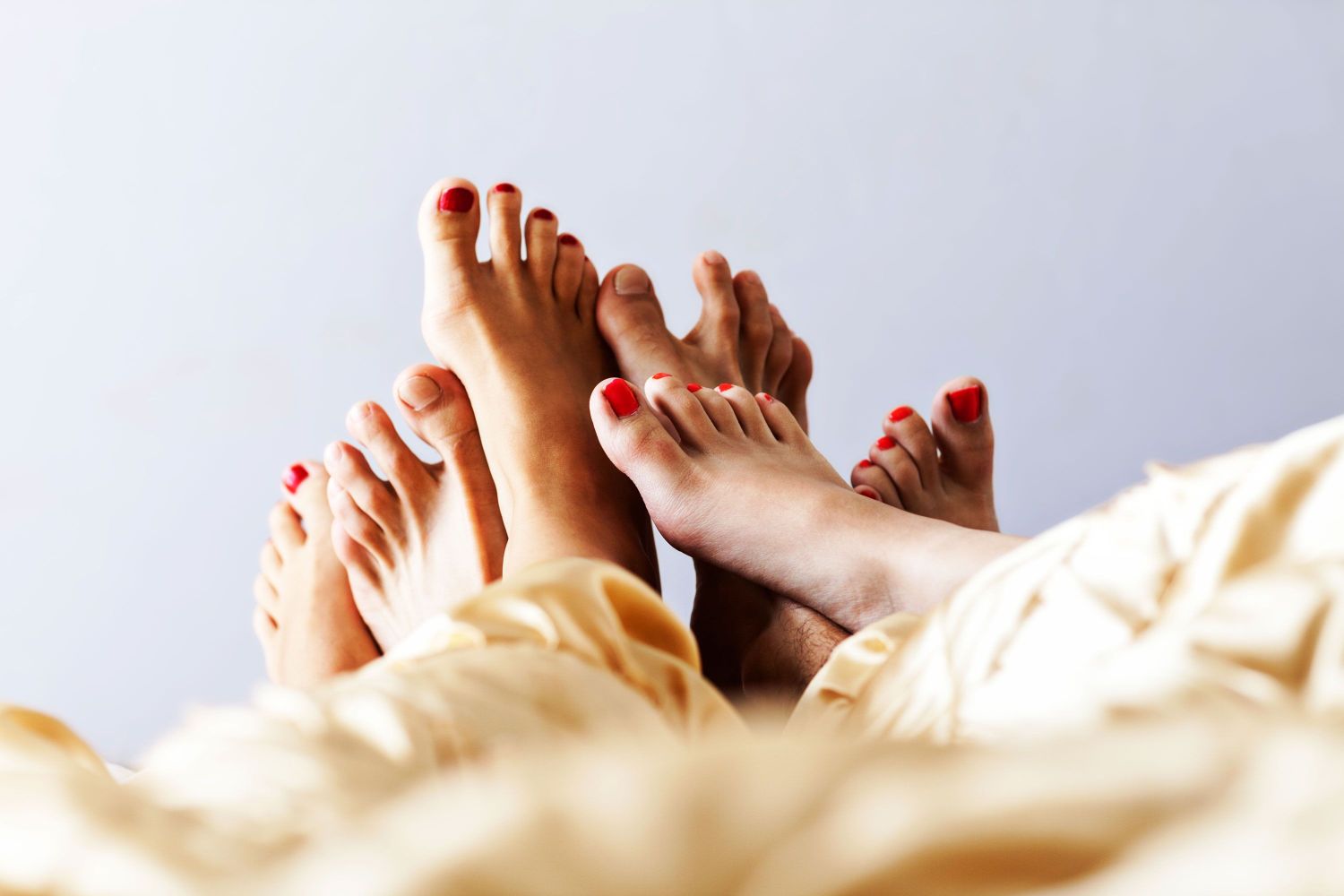 She regrets that they spent a fortune on tickets to attend "an absolute freak show."

For this reason, she wonders where they will go from here.

After the woman went public with the predicament, she was advised to put the night behind them and move on as the husband had suggested.

A relationship expert agreed that it was unfortunate that the party did not meet their expectations. The advisor also wondered if the husband could get a refund because the party was not as good as they had expected.

The expert also warned that although sex parties might be "exclusive" and trendy, not everyone can successfully host one.

The expert pointed out that the woman had agreed to her husband's suggestion. She was not "dragged" there against her will.

The woman was advised to remember that the sex party was suggested to spice up their sex life. In the future, they could try to come up with something spicy and exciting in the privacy and comfort of their own home.

Do you think the woman should get past the incident, forgive her husband, and move on?