Creepy-looking and reportedly drinking the blood of his victims, El Chupacabra is arguably America's strangest and most famous monster. It has been spotted thousands of times across the continent since first appearing in the mid-1990s.

The Legend Of Chupacabra Is Born 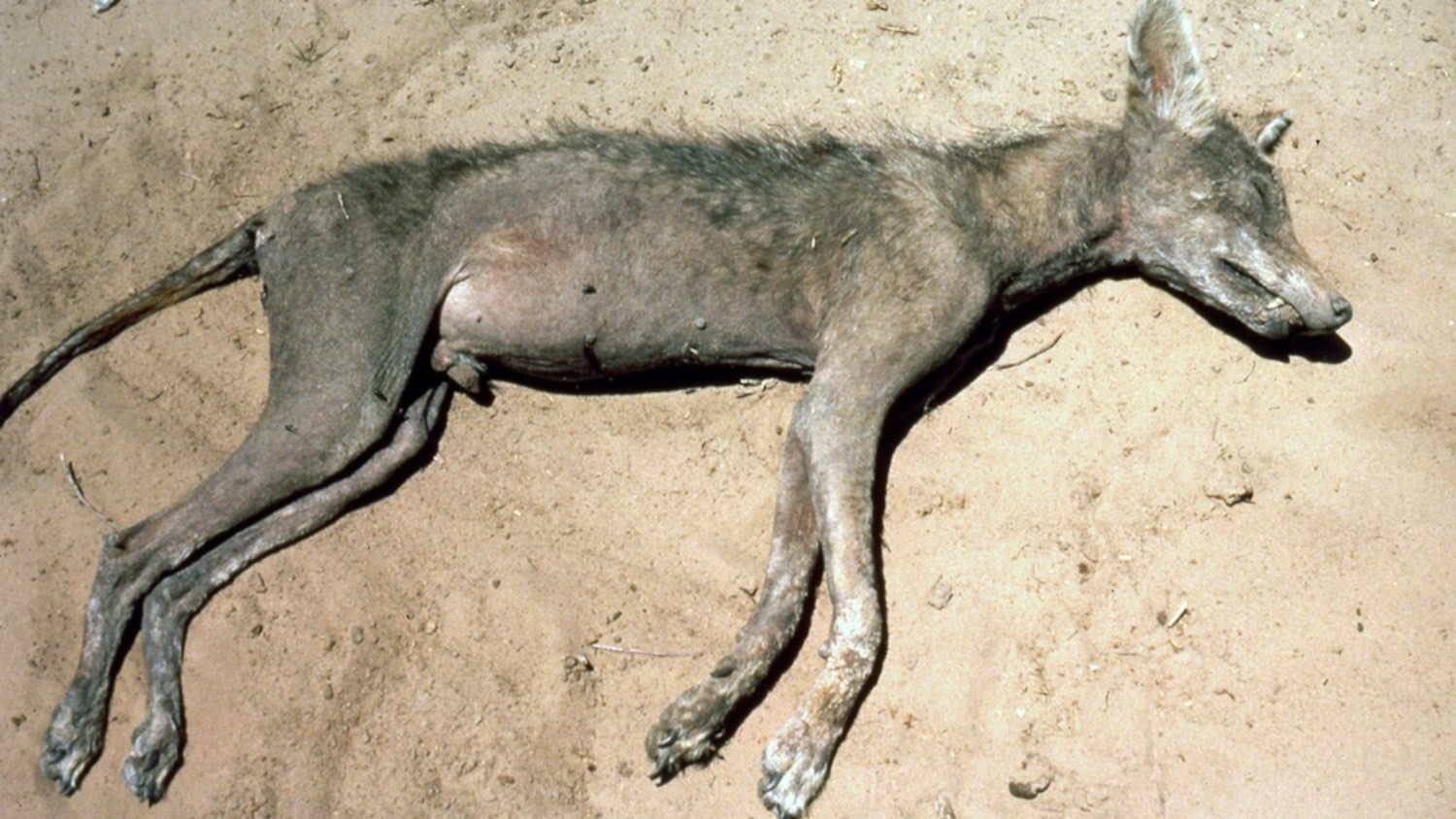 In August 1995, a legend was born in Puerto Rico. At that time, numerous cases of dead animals were reported, all of which had their blood sucked. Sheep and goats were the primary victims, but chickens, cats, and even cows also died. There is the talk of mysterious bite wounds on the animals' necks.

The legend of a vampire-like creature quickly spread. A supposed witness even claimed to have seen the beast with their own eyes. A worried mayor called for a public monster hunt - which, of course, was unsuccessful.

But the beast already had a name: El Chupacabra.

Why The Creature Is Called Chupacabra Or Goat Sucker 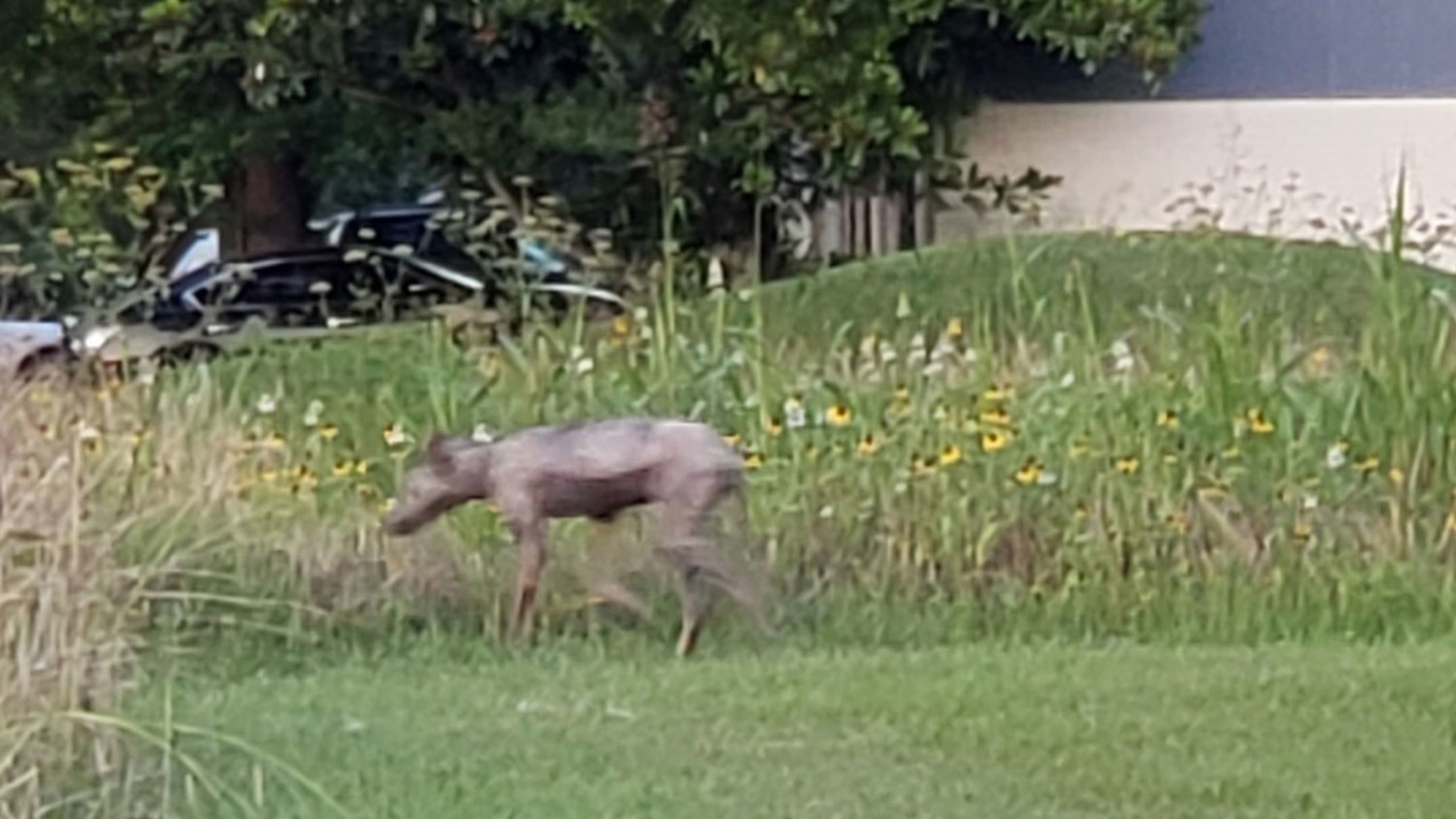 The word Chupacabra sounds rather funny: it could be translated as a "goat sucker." Cabra means goat, chupar means something like sucking or soaking up.

As the US website Live Science reports, the local Madelyne Tolentino was the one who probably started a hype with her testimony about the alleged first sighting of El Chupacabra, which continues unabated to this day.

Tolentino testified at the time that she saw a creature with dark eyes, long limbs, and spikes on its back, which leaves a lot of room for imagination.

Even The Mayans Are Said To Have Described The Monster 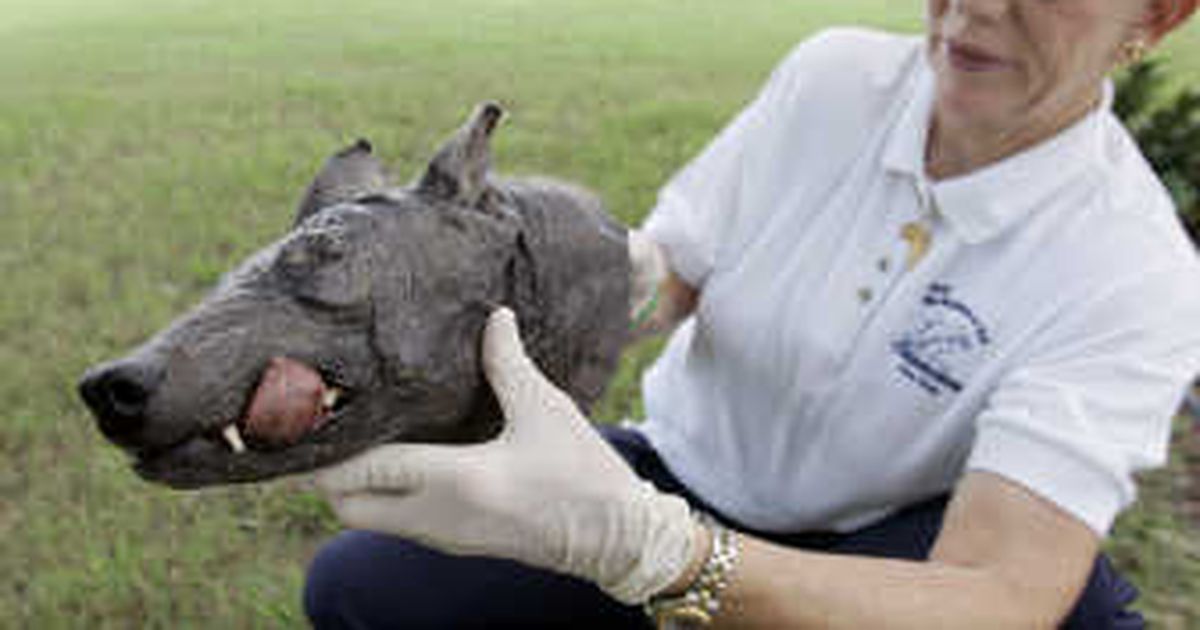 As it quickly turned out, Tolentino's statements were fictitious - she had just seen the sci-fi thriller Species and described the movie monster. Nevertheless, dead animals with bite wounds on their necks and alleged sightings of monsters increased in the following period.

It is notable that in addition to the version of a monster with spikes on its back that quickly became popular, a second, completely different one prevailed. That of a wild dog or coyote without hair but equipped with razor-sharp teeth and claws.

The cryptozoology site Chupamacabre even reports that the ancient Mayans described such a creature in their mythology. There was a monster named Camazotz in the shape of a bat. It is also said to have had the ability to turn into a statue during the day. 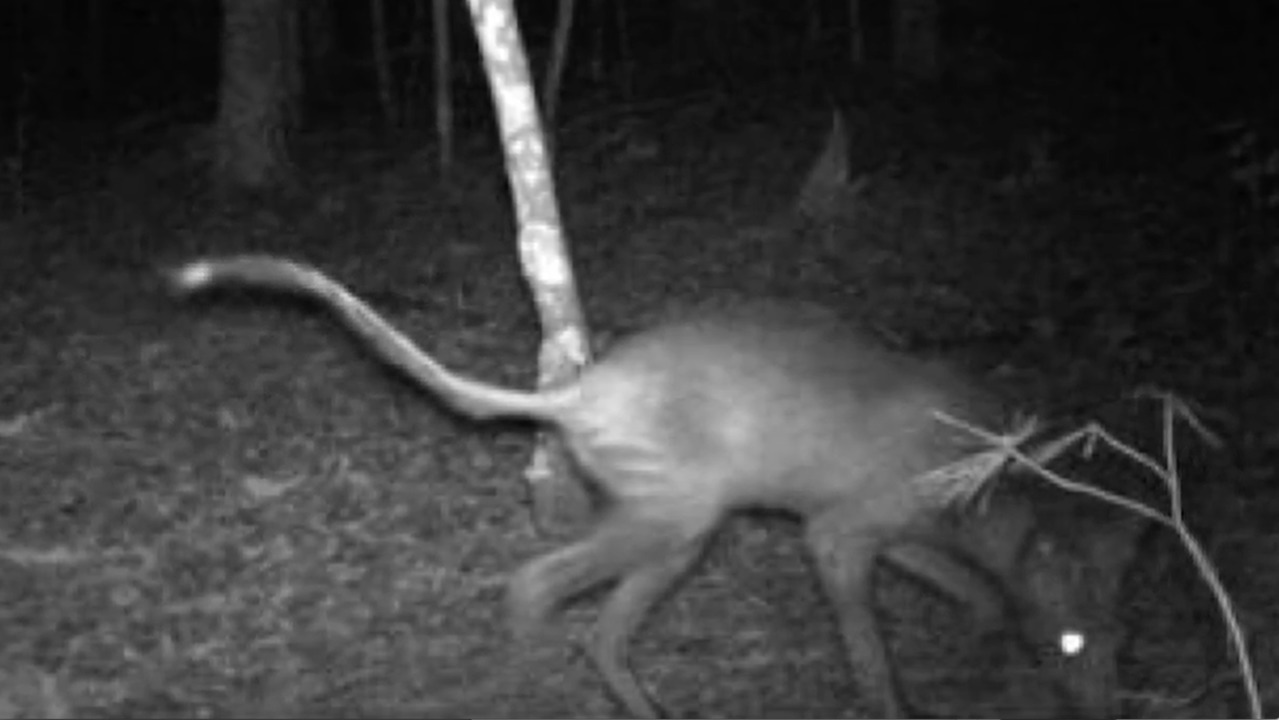 Opinions differ when it comes to the descriptions of the mythical creature from Latin America. However, all claims have one thing in common: Chupacabra is extremely ugly to look at.

For example, it is said to have long fangs, sharp claws, and hairless skin. However, there are also descriptions of the being as an alien-like creature resembling a lizard and walking on two muscular back legs. Big eyes, fangs, and a forked tongue complete the picture.

Strikingly, the Chupacabra is becoming more and more monstrous in the stories. It is said to be as big as a human being when it stands up. According to other descriptions, it has spikes on its back and wings to escape quickly.

The Mythical Creature In Film And TV 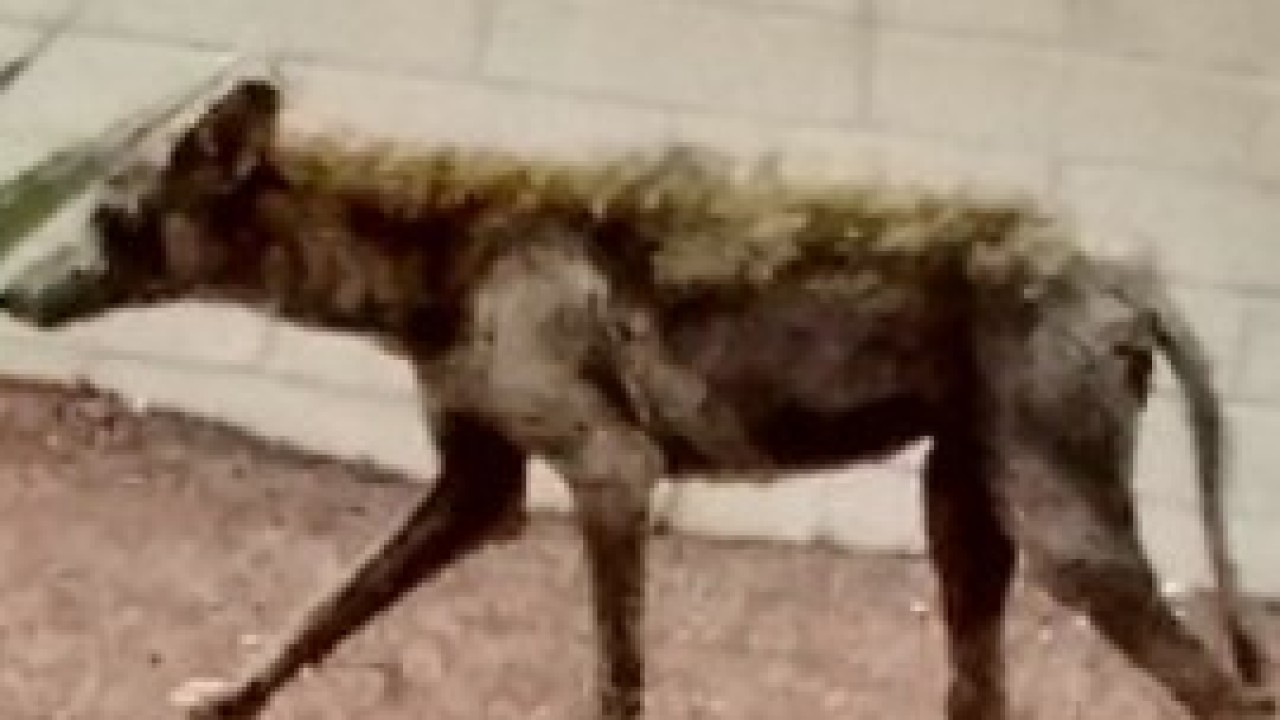 A few movies and television series have also taken advantage of the fascination with the Chupacabra. Among other things, the mythical creature appeared in the following productions:

In an episode of the fantasy series Grimm

In an episode of the mystery series The X Files

In an episode of the series Bones - The Bone Hunter

In the movie Fantastic Beasts: The Crimes of Grindelwald

According to his statements, Hollywood star Johnny Depp also met a Chupacabra in 2015. One day he was supposed to present his new movie Mortdecai at a press conference in Tokyo, but he didn't show up.

His surprising statement the next day read:

"I was attacked yesterday morning by a rare and unexplored creature called a Chupacabra. I fought with it for hours because this animal is very tough and mean. It ended up hiding in my suitcase and I then threw it off the 23rd floor. So we'll never see it again. Thanks for your understanding."

Some Believe In A Failed Nasa Experiment 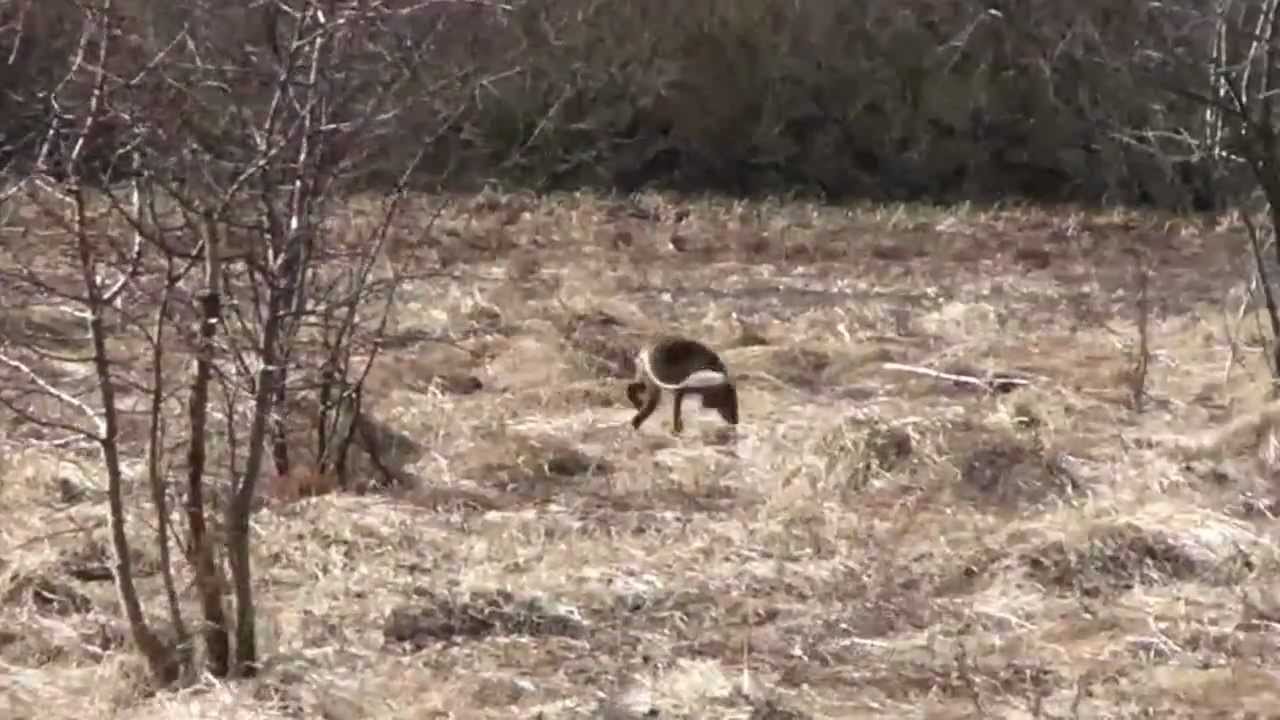 Since then, El Chupacabra has appeared in Mexico, Chile, Nicaragua, Argentina, and various states of the USA. Whenever farm animals die under mysterious and unexplained circumstances.

Some attribute the deadly attacks on dogs or coyotes. But quite a few suspect mysterious beings behind it - some even of extraterrestrial origin.

El Chupacabra was brought to earth by a UFO. It is just one of the popular versions of the monster tale. It is a beast that arose from failed genetic experiments. According to the Animal Planet website, in 2000, the Chilean media even accused NASA of creating El Chupacabra. However, the US space agency denied this report.

Despite this, the Chupacabra legend continued to circulate. According to the Cryptozoology website, over 15,000 Chupacabra "cases" were recorded between 1995 and 2005.

Thousands of entries with the hashtag #elchupacabra on Instagram show how present the legend of the sucking creature is for many. From carnival costumes to photos of undefinable beasts and ambitious drawings of the monster, everything can be found on the app.

An Explanation For The Phenomenon Of Sucked Animals 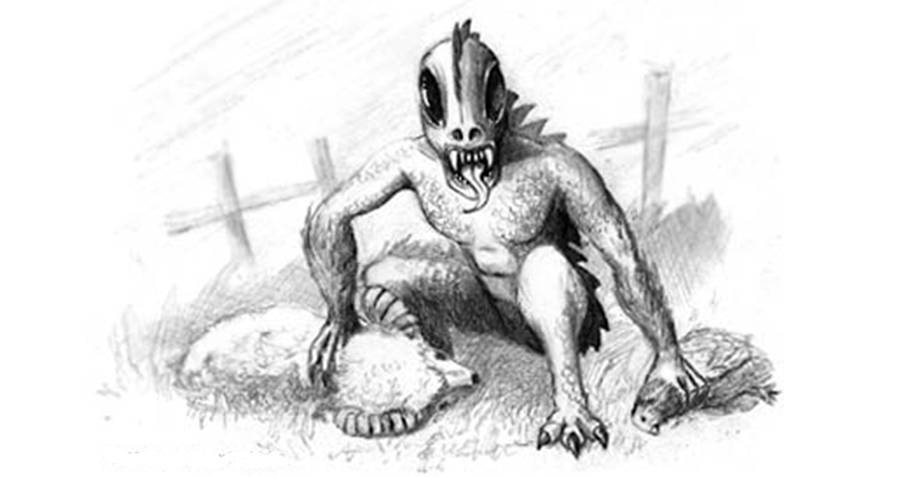 According to Live Science, all the supposed carcass finds, allegedly the remains of a Chupacabra had been scientifically examined. They were usually dogs or similar animals that suffered from skin diseases and no longer had any hair. But can it explain how the blood of the dead animals was sucked out?

The cryptozoologist Michael Schneider developed the theory for this. The victims were not sucked dry but were bitten and killed, after which the blood coagulated after death. Consequently, no more blood could escape from the bite wounds.

US University Published Work On Chupacabra 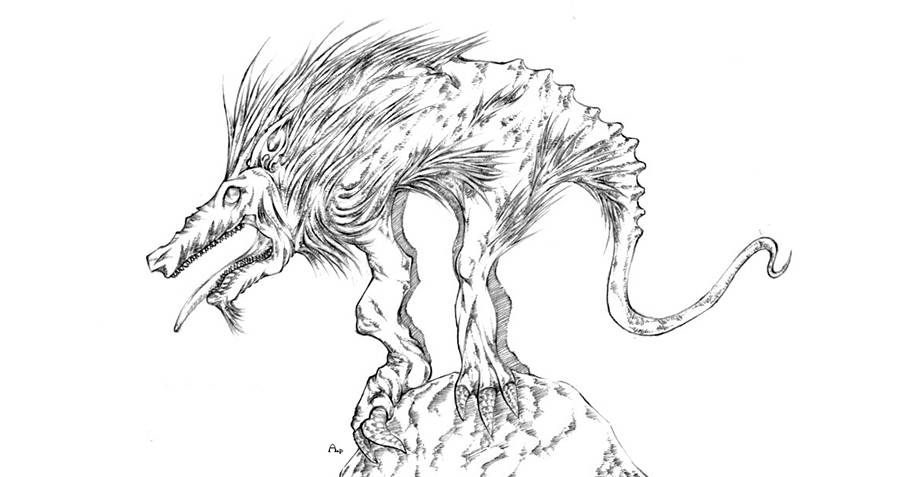 Not only Michael Schneider but also the US University of New Mexico has taken the topic of El Chupacabra seriously.

In 2011 they published the book Tracking the Chupacabra: The Vampire Beast in Fact, Fiction, and Folklore. While to this day, there hasn't been a single credible proof that El Chupacabra ever existed, the legend will probably live on. At least as long as there are people who want to hear it.