David Weber wasn't disappointed when he heard that his brother's request for parole was denied. He didn't even grieve. He just sighed deeply and felt great relief. Relief because his brother Edmund Kemper,72, is probably the most brutal serial killer in America's history.

For over 40 years, Kemper's relatives have been living in fear that the notorious killer will go after them after his release from prison to "finish what he started."

Edmund Kemper's brother, who uses an alias to protect himself and try to have an everyday life, gave an interview to the media for the first time in several decades to the British Daily Mail.

"He has this control over the family, and there's still anger over what he did. So many people live in fear that he could be allowed freedom, you just can't trust what a President may decide."

Who Is Edmund Kemper?

Few people know that this psychopath was the main inspiration for perhaps the best psycho-thriller, Silence of the Lambs. A huge man, over two meters tall (6'9″), with a familiar face we see on the street every day, killed and dismembered at least six young women. But not before murdering his mother, grandmother, grandfather, and mother's best friend.

All happened in the period from 1964-1973. His grandparents were his first victims, and he killed them when he was only 15.

Edmund Kemper tore their bodies apart and then had sex with them, even with his mother, who had a dominant attitude towards him. According to sources, the mother neglected him and indulged in alcohol.

The fact that he further mutilated her body shows how complicated his relationship with his mother was. After he dismembered and sodomized her, he hung her against the wall and played darts, shooting at her.

The story of Edmund Kemper was revived on Netflix. The show about serial killers, Mindhunter, included him as one of the main characters.

The monster was sentenced to eight life sentences. He is currently in the California medical facility prison. He has not been in solitary confinement for years but shares space with other prisoners.

Edmund Kemper was particularly interesting and frightening to inspectors, psychologists, and behavioral scientists because he spoke about his atrocities with such calmness that had never been seen before. 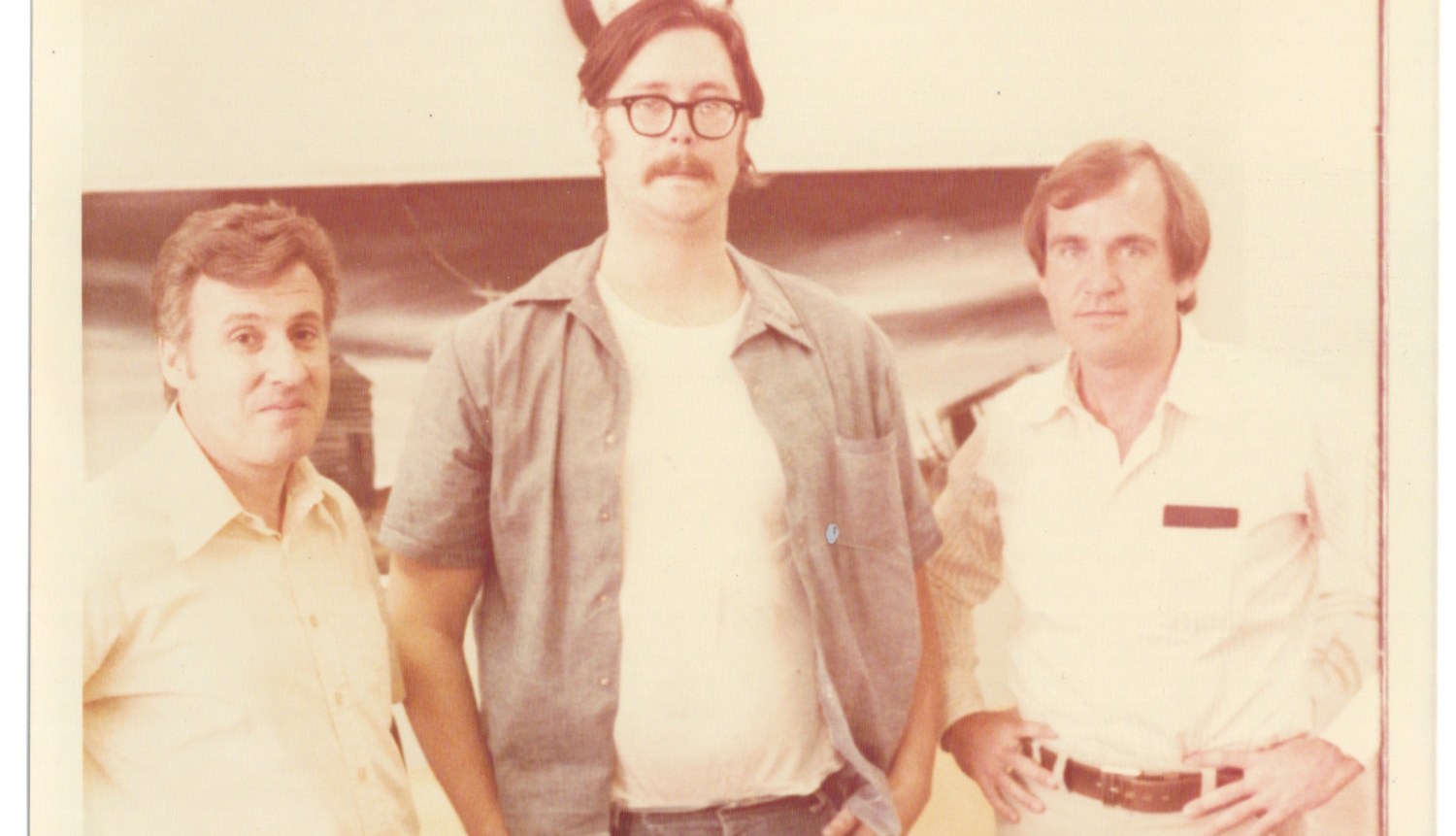 Edmund Kemper was only nine years old when his father, Edmund the Elder, left the family. He heard nothing about him for several years and then learned that he had married a German immigrant named Elfrida.

He then ran away from home and went to Santa Cruz, where his father lived with his new family.

Edmund complained that his mother beat him, neglected him, and constantly drank, but Edmund the Elder did not want to be with his son. He sent him to his parents, grandparents whom Edmund Kemper hated.

He called his grandfather a "senile old man," and he could thank his mother for hating his grandmother, who didn't teach him much except to think the worst about his father's parents. He spent less than two weeks with them before killing them. They were his first victims. 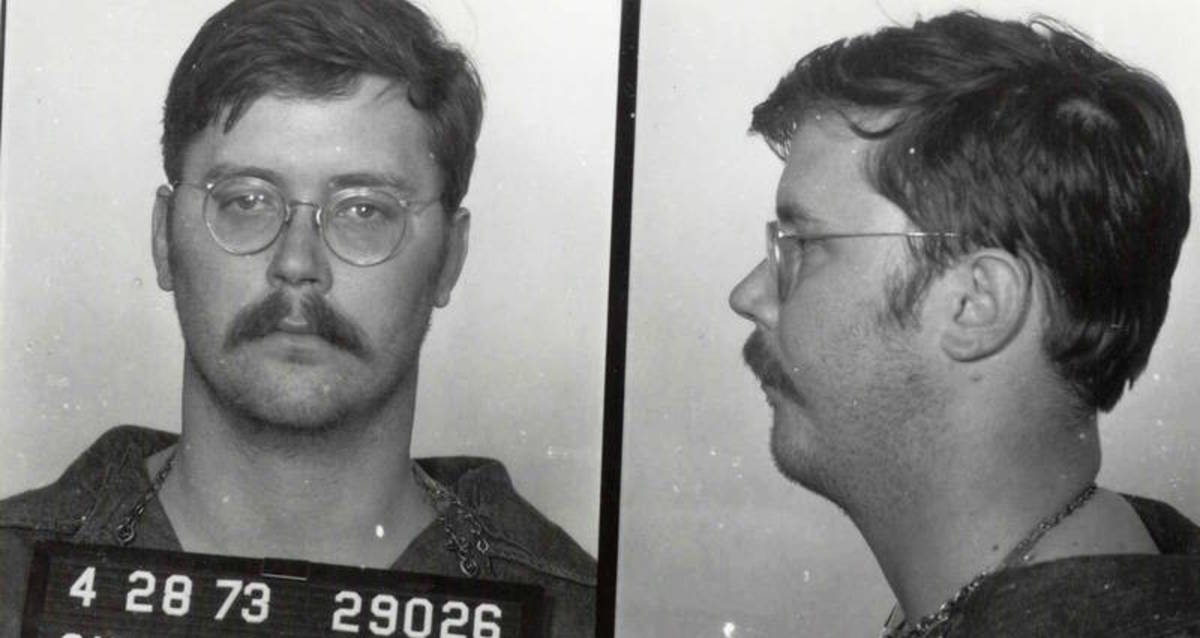 According to his biography, Edmund Kempey allowed his "evil genes" to flourish after killing his grandparents.

He had an unusually high IQ. The American media mentioned that it was higher than 180, but at the same time, he was a paranoid schizophrenic. He spent six years in the psychiatric institution Atascadero. Allegedly, he cheated on IQ tests to score "only 146" and tricked psychiatrists.

At the same time, he became so close to the medical staff that he became an assistant to psychiatrists, conducted assessments of other prisoners, and formed their psychological profiles.

"That's ridiculous. Well, he's just the opposite. The man cut off people's heads and raped them. It is clear to everyone that he deceived the doctors. That is why he was released from the insane asylum. He is an evil genius, a sociopath who can deceive anyone who doesn't know him."

After less than six years in Atascadero, Edmund Kemper was released and sent to live with his mother. How great a mistake was made was seen only a few years later. 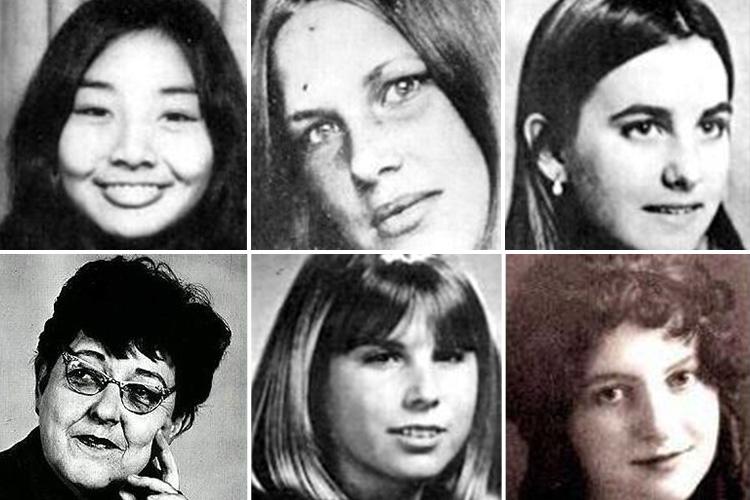 In May 1972, Edmund Kemper charmed two Fresno University students who agreed to "drive" them. Hours later, Mary Ann Pesci and Anita Lucca were dead, raped, and dismembered. Edmund Kemper brought their remains home, photographed them naked, dissected them, and had sex with their skulls.

Four months later, he killed Rosalinda Thorpe (23) and Alison Liu (20) and had sex with their bodies, after which he impaired them. In early 1973, he killed 15-year-old Aiko Ku and Cindy Shell (18). Edmund Kemper's bloody campaign ended with the murder of his mother and her best friend Sally Hallett in 1973.

Based on the story of Edmund Kemper, in addition to Silence of the Lambs, American Psycho was filmed, where Christian Bale played the psychopath Patrick Bateman.

One part of the dialogue was taken from a transcript of Edmund Kemper's conversation with the police, which was then translated into Bale's role:

"When I see a beautiful girl walking down the street, I think of two things. One part of me wants to take her out to dinner, talk to her, be very nice and sweet and treat her like a lady."

When officers asked him what's the other thing he thought of, Edmund Kemper replied:

"How her head would look like nailed to a stake." 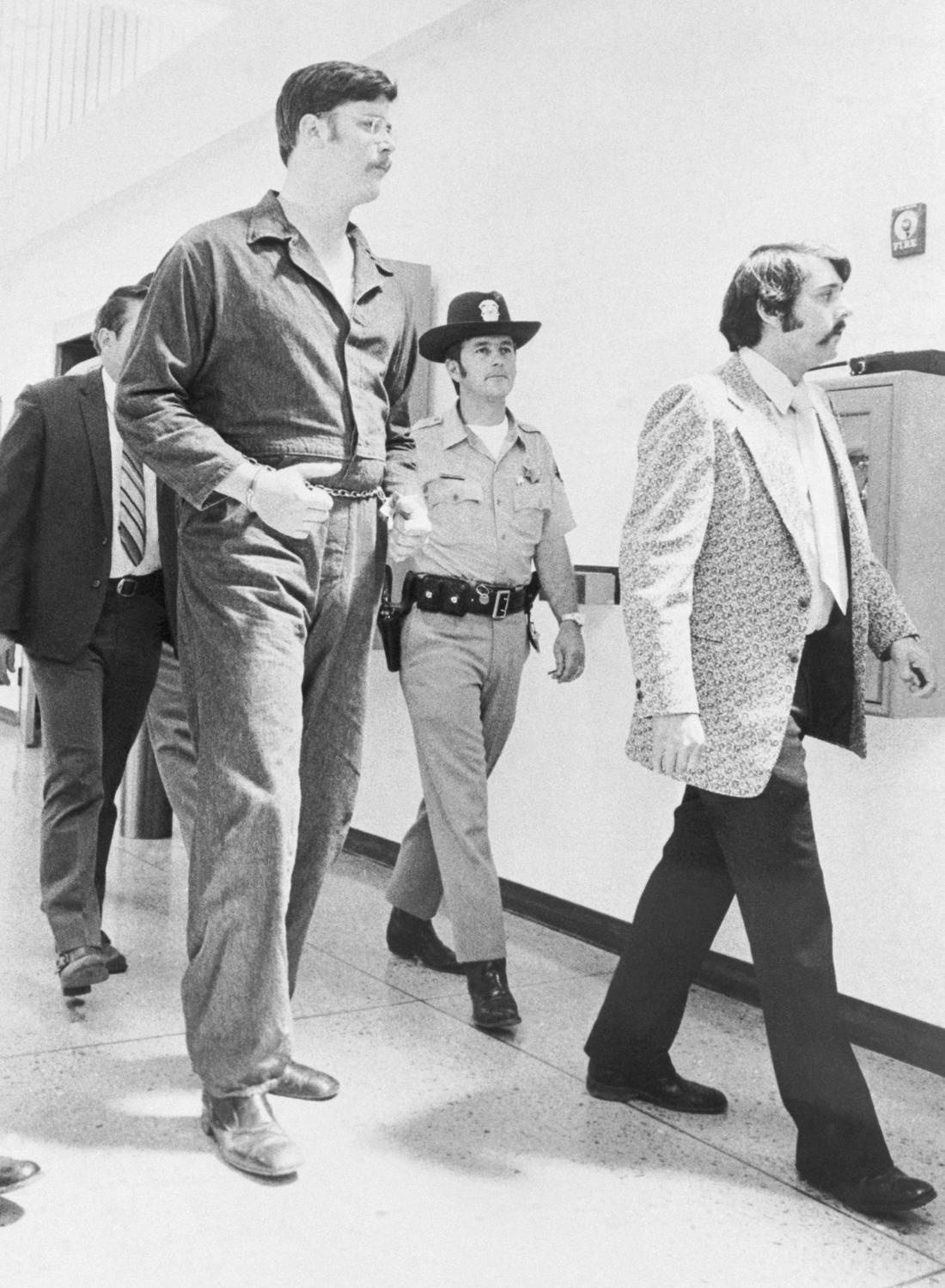 Edmund Kemper's lawyer Scott Curry said that his client has come to terms that he will never get out of prison. Curry said:

"He is fully aware of that, so he turned to his life in prison. He is happy, he enjoys a new life."

Edmund Kemper's brother said in an interview with the Daily Mail that no one knows the exact number of his victims:

"Everyone says that he killed ten people, but at the same time, they know that is not true. Edmund kept more than half the truth to himself. We all know he killed more people, and he knows we know it, but he enjoys torturing us. He is the man who destroyed the whole family, closer and wider. Well, I know at least four or five of our relatives who said that they would catch him and kill him like a dog if he gets out of prison. He may be funny to someone in the series on Netflix, but he is just a beast." 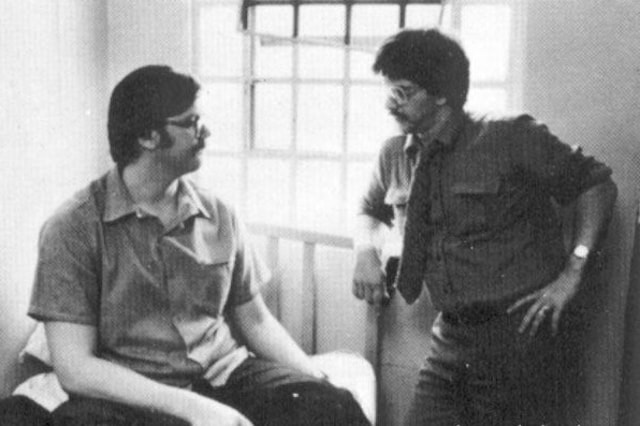 The killer's brother pointed out that "Kemper is manipulating everyone" and that "he never told the truth about his crimes."

"He is aware that he will never get out of prison because both the authorities and the public, and he knows that he will not be able to restrain himself without continuing where he left off. I see that he is great in prison, he lives better than poor people on the loose. He has regular meals, a gym, swimming... we can thank the American Liberals for all that. As for me, I hope he chokes on food. If he approached my family or me, I would kill him on the spot".