Famous singer-songwriter, Ed Sheeran, will be part of Sumotherhood, an upcoming action-comedy film. Adam Deacon, a BAFTA Award-winning director, will be directing the project.

It has been quite a while since he directed, having last been involved with Anuvahood, an urban comedy, back in 2011. Deacon's production company, Deaconstructed, will produce the film and Piece of Pie Productions and Belstone Pictures.

Sheeran is the latest member to join the cast, with other stars in the production being Danny Sapani from Black Panther and Jennifer Saunders from Sing and Death on the Nile. Peter Serafinowicz, London Hughes, Leomie Anderson, Jaime Winstone, and Kevin Bishop will also be in the film. 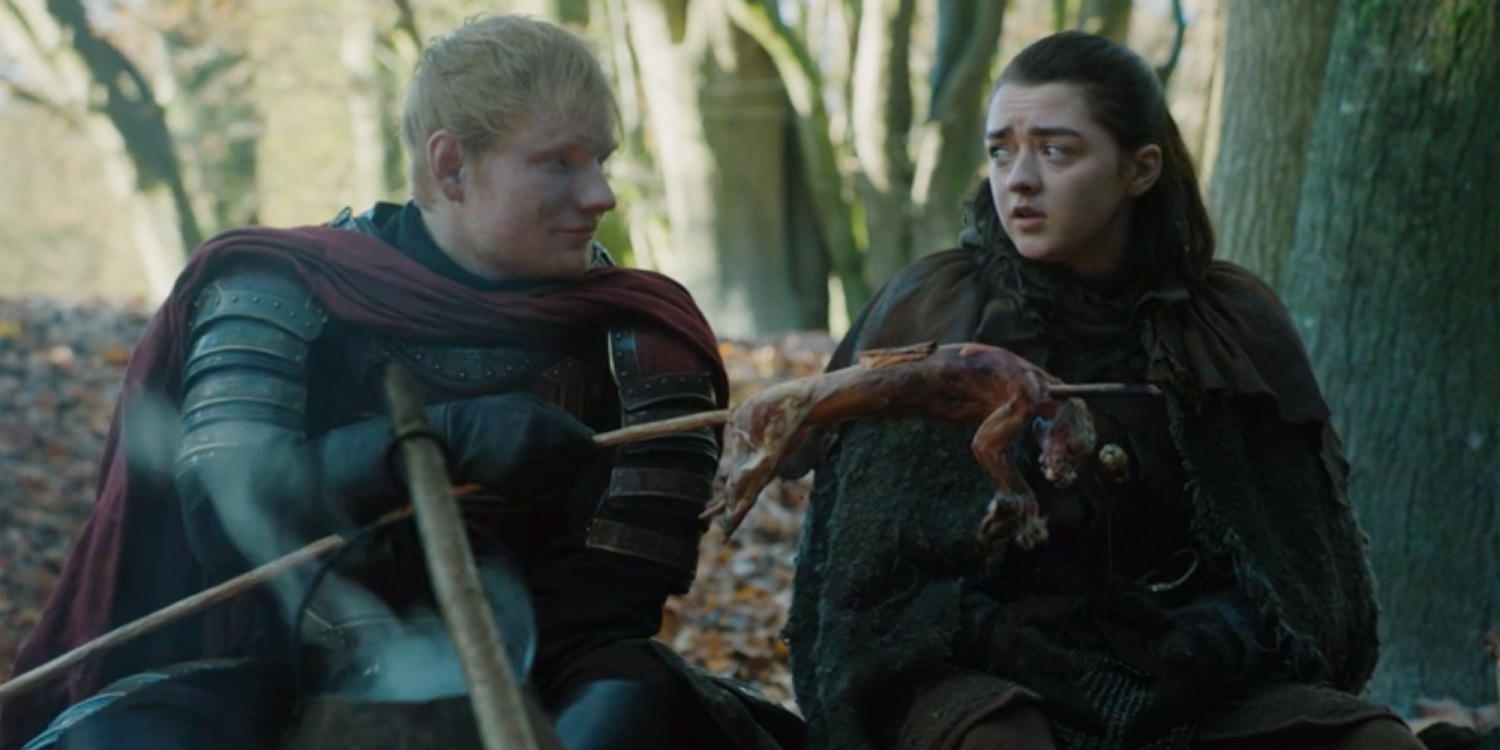 Sheeran has acted before, but mostly in cameos. He has been in Game of Thrones, Yesterday, and most recently, Netflix's Red Notice.

Sheeran is quite famous for his music, especially his pop songs such as Shape of You and I See Fire. He seems to be following in the steps of other music stars such as Ariana Grande and Lady Gaga, who have tried acting.

At the moment, nobody knows what role Sheeran will play as part of the Sumotherhood cast. The film might not be as big as the productions he has appeared in before, but it could turn out to be an important opportunity for him as an actor.