Recently, a 62-year-old Russian hunter was killed by a bear he was trying to take down. Although the man managed to give the bear a fatal shot, the large animal was not willing to go down without a fight.

With the last ounce of strength, the giant creature crushed the hunter's skull and killed him. 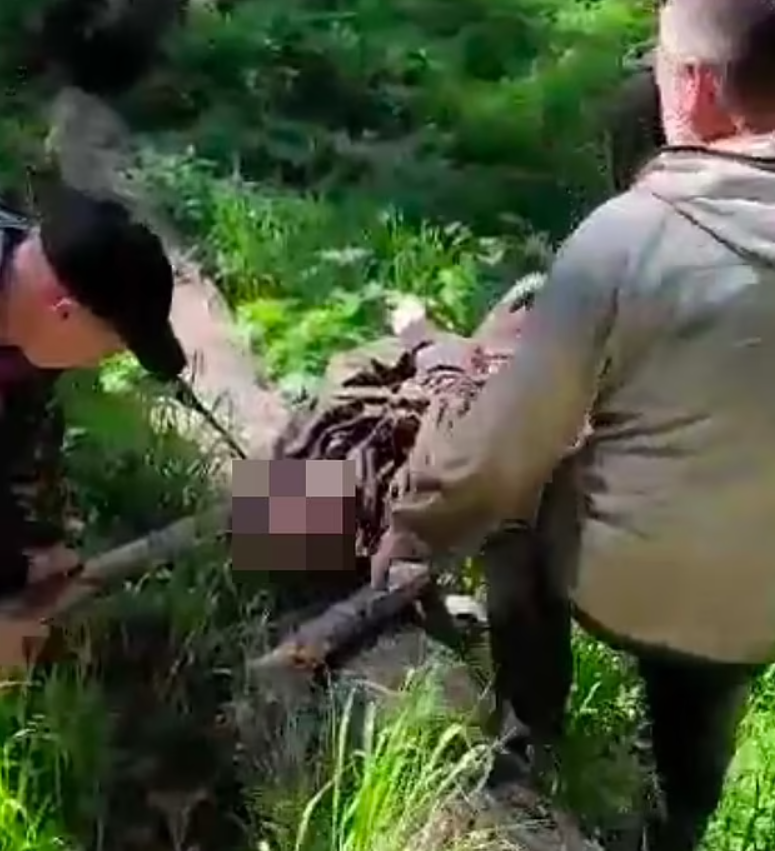 The hunter had shot the bear in the district of Irkutsk in Russia. He was on an elevated platform when he shot the animal, and after he got off the platform, the animal attacked him, crushing his skull.

Initially, the hunter was declared missing, and a search was launched. Eventually, authorities found his body, which had wounds from fangs and claws.

The bear was lying dead about 54 yards from him.

The Russian Ministry of Internal Affairs issued a statement saying that the fatally wounded animal was able to inflict a deadly injury on the hunter.

The government estimates that the region has about 13,000 wild bears in 30 years, there have been 264 bear attacks. 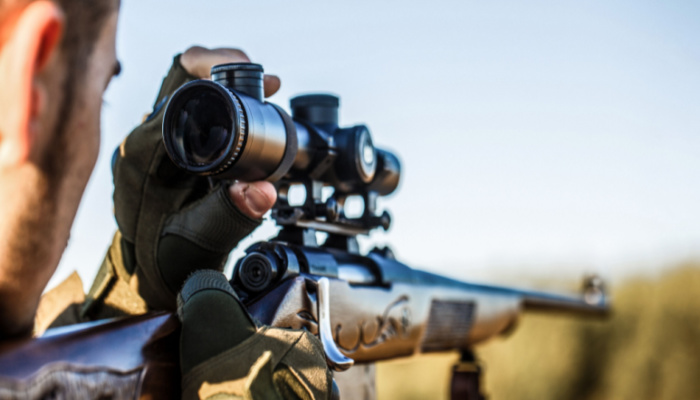 Many of the attacks happened around the Pacific Coast and Siberia. Generally, there are higher bear concentrations in the cold Tundra.

Also, bears aren't naturally aggressive when they cross paths with humans. They usually attack when they are provoked or made to feel vulnerable.

Bears prefer to stay away from conflict rather than start confrontations. Nevertheless, this does not always happen if the bear has seen humans in the past.

There Have Been Consistent Bear Attacks In The Last 30 Years 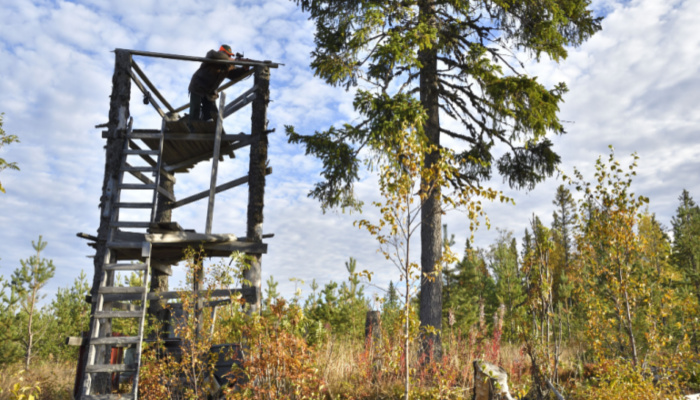 Throughout the years, there have been bear attacks in the country. For instance, a bear attacked and killed a hiker at a National Park in Ergaki last year.

The bear appeared to be starving and approached the campers before devouring the 42-yar-old hiker. As the animal ate Yevenggny Starkov, a friend could only watch helplessly but had to leave when they could no longer stomach the nauseous sight.

Sergey Gushchin, a wildlife supervisor, said the animal was likely attracted to the site by food.

In August 2021, a Russian woman was declared dead after she got lost in a forest. It is believed that a bear killed her and buried her remains.

Generally, bears are not known to attack people and eat them. Instead, they prefer to kill people to get them out of the way to get to their food.

Still, a bear would attack someone as a food source if there are cubs involved. For instance, a 16-year-old boy was devoured by a bear in June 2021 at a different National Park in Russia.

Before the animal ate the boy, it had been stabbed in the neck by another tourist. The bear had attacked the tourist.