Live streaming is a bit ironic, don't you think? All you have to do is sit in front of a computer as people watch you; and for some reason, that's supposed to be fun.

So, the fact that people find time to watch live streams is usually quite ridiculous. In this case, a live stream turned out to be attention-worthy after a streamer reacted in the most unexpected way after a prostitute was sent into his house.

Gross Gore, whose name suggests he should be a pretty tough guy on streaming channels, had a complete meltdown when his address was leaked and the people watching him on Twitch Chat ordered him a hooker. 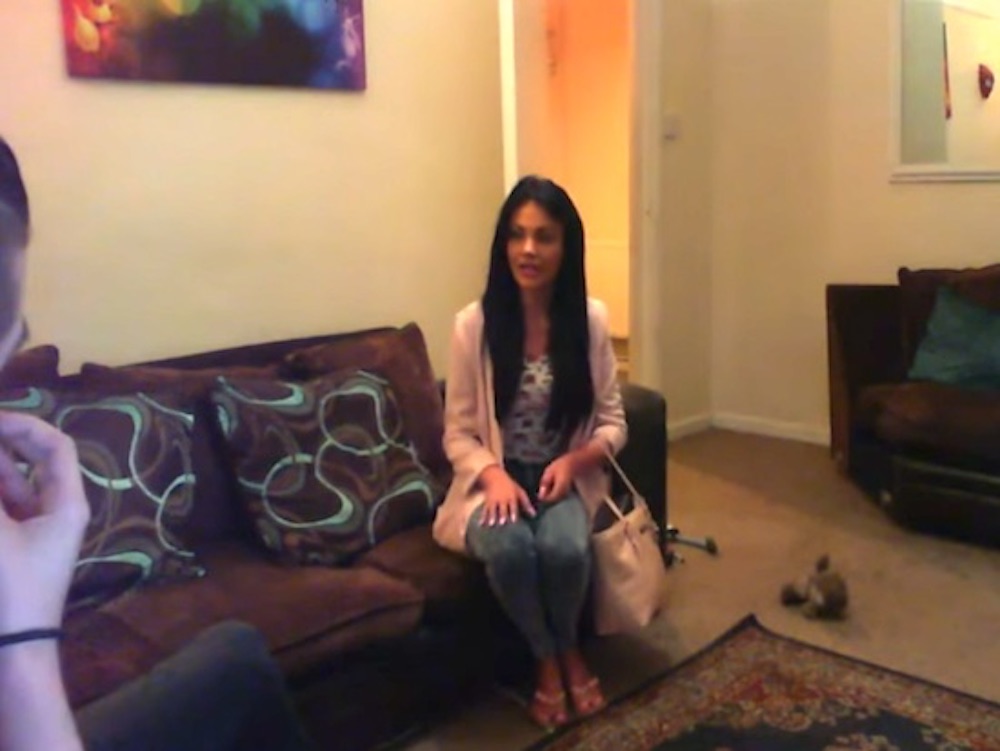 dudes on twitch chat send a prostitute to live streamer's house; he freaks out and calls his mom

Clearly, these pranksters have a lot of time and guts.

It's obvious Gross Gore does not enjoy any of this, which is probably why these live stream folks keep doing it anyway. However, when a girl from an agency showed up at his house, a line had been crossed.

He was so freaked out he called his mom to tell her what had just happened. Imagine that: a man who spends so much time live streaming has his mom for a best friend.

Clearly, he needs to go out more.

Here is the video. Fair warning: the video is a bit long, but as far as live streaming clips go, this is gold.

The video manages to prove beyond doubt that Gross Gore is a great idiot.

That must be his greatest appeal and the reason people won't stop tuning in to his channel. After this incident, he will certainly get a lot more fans.

The man is absolutely dumbfounded when the girl shows up and sits on his couch. Then he momentarily loses it and starts yelling repeatedly in disbelief "someone called a hooker into my house."

What's not clear is why he would call his mom about it afterwards. After all, this was just a prank.

She can't have enjoyed hearing that very much, and it will in all likelihood upset her.

Then again, the man spends a lot of time live streaming on his computer, which is why he probably doesn't have lots of people to interact with or the best skills to handle situations such as this.

To be honest, this was a pretty hilarious prank. What's not funny is the complete meltdown he had as a result.

On the bright side, as far as live streaming goes, this was a pretty entertaining session.