Men who take advantage of a woman's weakness to touch her inappropriately deserve a beating, and these guys got just that, the alleged molester and an apologist, as seen in the video.

An unnamed older brother found out that a guy had molested his sister in an alleyway the previous day. After listening to her painful cries all night, he made up his mind to punish the perpetrator himself. 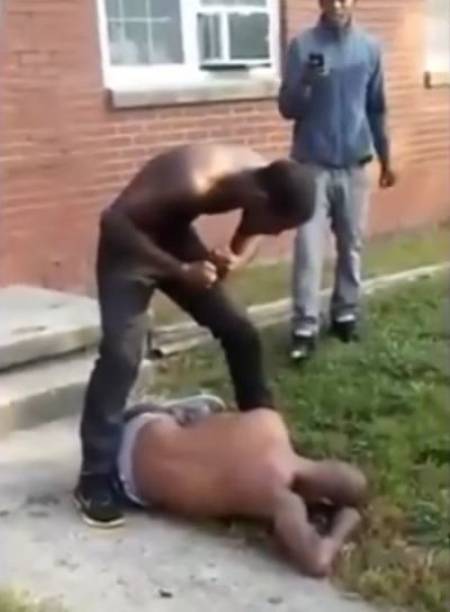 He asked her to identify who had touched her inappropriately, got his name, and showed up at his house to call them out.

The alleged perpetrator denied molesting his sister but was very unconvincing. Mad with rage, the victim's brother beats the man to a pulp.

He lifted and threw him to the ground, giving him many chances to fight back to no avail as he repeatedly punched the molester in the ribs. 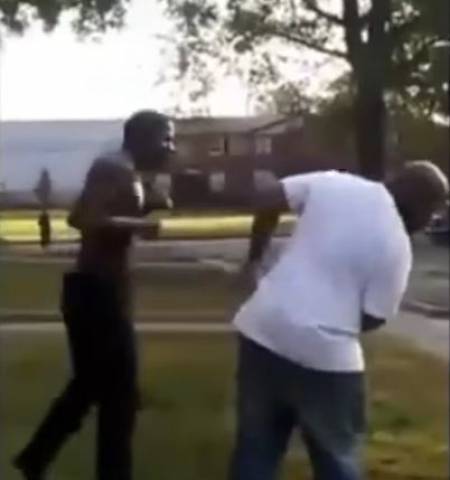 He also kept asking why he would ever do that to his sister. He beat up another man who kept denying the molestation ever happened and interfering with the punishment he was dishing out as well.

While we should not take the law into our own hands, these molesters won't be molesting a new victim anytime soon or ever again.

Here is a video of the incident.